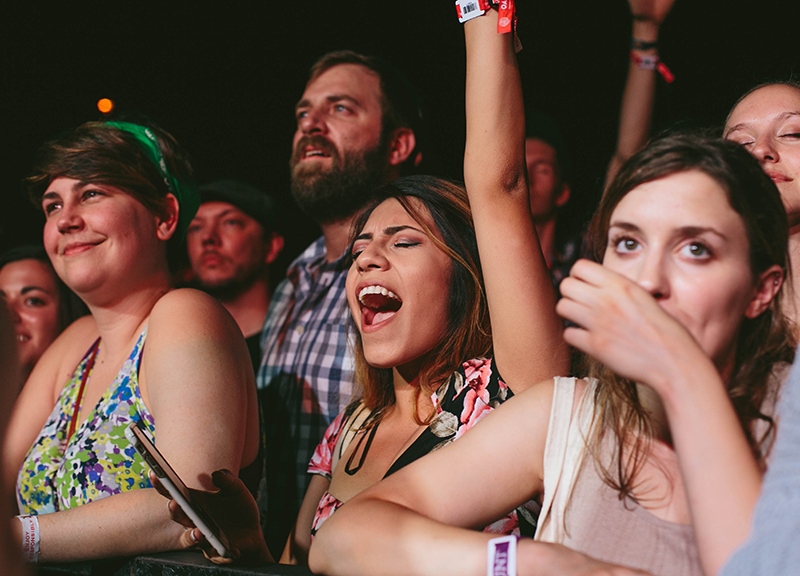 We’ve already been pretty vocal about referring to this year’s fourth annual Oaktopia as the biggest and baddest go-round for the fest yet, and that it’s possibly even eclipsed that old highway-named music gathering as the granddaddy of Denton’s festival scene.

But we’re not the only ones who’ve been struck by Oaktopia’s spell. The city’s festival-going set appeared super-appreciative of the efforts promoters made to bring in big name acts, too.

See Also: Soaking It In. // Handing Out Superlatives for the Biggest, Baddest Oaktopia Yet.

Not even nasty weather or at-capacity venues — two things that put a major damper on other Denton festivals in the past — did much to dull anyone’s spirits.

These images indicate that much quite well, we think.