If you only had two words to explain The Church to a newbie bound for the Lizard Lounge, you might say “Goth Night.” And that might suffice for some people.

But “goth,” at least in Dallas, has evolved to include a grab-bag of subcultures — ones that mean different things to different people, but whose common denominator is, well, the color black — black clothes, black makeup, black leather, black latex, etc.

On any given Sunday night, while many of us are immersed in our stories on the TV, a few hundred greater Dallasites are preparing to head to that small corner of outer Deep Ellum that shares a zip code with Uptown. At the very end of the short, orphaned block of Swiss Avenue lies their destination, a painted-lack building with a neon lizard on an exterior wall and an interior that looks an awful lot like it might've been a strip club once, long ago.

In 1995-ish, some filmmakers thought it looked a little like a strip club too, and so it's in this building (as the “Sixty-Six Club” that you can find the scenes in Keys To Tulsa where characters played by Eric Stolz and James Spader engage a raven-haired stripper named Cherry played by Joanna Going. Cherry dances to a Golden Palominos song (“Little Suicides”) on a raised, round, pole-centered side-stage that could still be found in the club until quite recently.

These days, dancers who want a little extra attention — or maybe just a space that's a little separated from the crowd — step up on low rectangular risers that approximate where the round side stage and the old DJ booth used to live. It's not quite as dramatic, but they still use it, Thursday through Sunday. Which brings us back to Sundays at the Lizard Lounge, where club-within-a-club The Church has been running every Sunday since 1994.

The Church's event calendar is dotted throughout the year with special events that celebrate the big black goth umbrella. There are some fetish balls, some fashion shows, plenty of performances, and last night's annual “Mr. and Mrs. Gothic Beauty Pageant,” another tradition that dates back to 2003. Fetish/pinup/burlesque model/performer Angela Ryan, who was one of the judges last night, was the very first winner in the female division.

“Goths know goth” was Angela's answer to our question about “Gothic Quotient,” one of the criteria on which contestants would be judged. “We [the judges] are all old-school, but we give some leeway to the new school way of dressing,” she continued. “But the blacker the better.” She went on to explain that new-school goth “is more cyber goth.” It's not unusual for couples to enter the male and female divisions, respectively — but they don't actually compete as a couple. (Despite some urging, Angela declined to award a special “None More Black” title at our behest.)

Angela headed a judging panel — you could tell she was the leader because she was wearing a tiara — that also included makeup artist Ladonna Stein, manager of the Red Light Lounge Calvin Booker and Lizard Lounge owner Don Nedler, plus Ava Von Bunnies, Kurtz Frausun and JBabe. Since goths know goth, one can only presume that goths know that these are the gothiest and most eminently qualified people to judge the contest.

Also? In the end, at least last night, the word pageant may be a little tongue-in-cheek hyperbole for a far more casual costume contest. Entrants were introduced by host Violet O'Hara and then did a quick promenade — or at least a shuffle — across the stage and back. There were over 15 women competing, but at first it looked like there would be only two guys competing for first prize and two runners-up spots. But sometime between the first presentation and the announcement of the judges' choices for finalists, four or five other guys appeared somehow. A couple of them were in the most utilitarian (but still black) outfits, almost as if they hadn't quite expected to compete at all. Hmmm, makes you think.

The new Mr. and Mrs. Gothic Beauty for 2016 were selected from among the finalists by audience participation, and everyone was a good sport about it, reinforcing the generally casual and inclusive vibe that governed the whole event. Prizes were awarded from event sponsors including Electrique Boutique, Azreal Designs, Art with Latex and JCakes, which made the most adorable little cupcakes that looked even more goth in black-and-white.

After winners were crowned, only one real question remained: Will the Church, with all its inclusiveness, openness and sex-positive-ness stick with the binary Mr./Mrs. Him/Her formula for its annual tradition going forward? The shackles of that paradigm are starting to seem a little constrained and rusty, no?

Not that there's anything wrong with shackles among consenting adults. 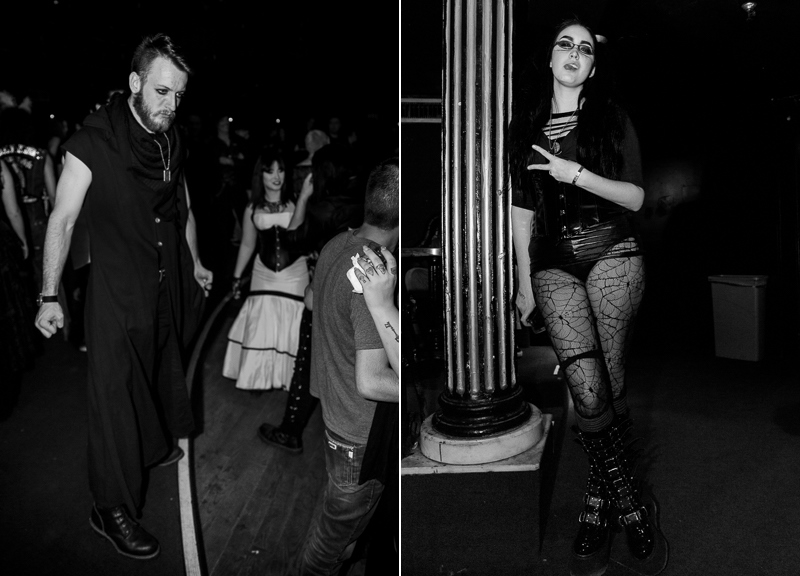 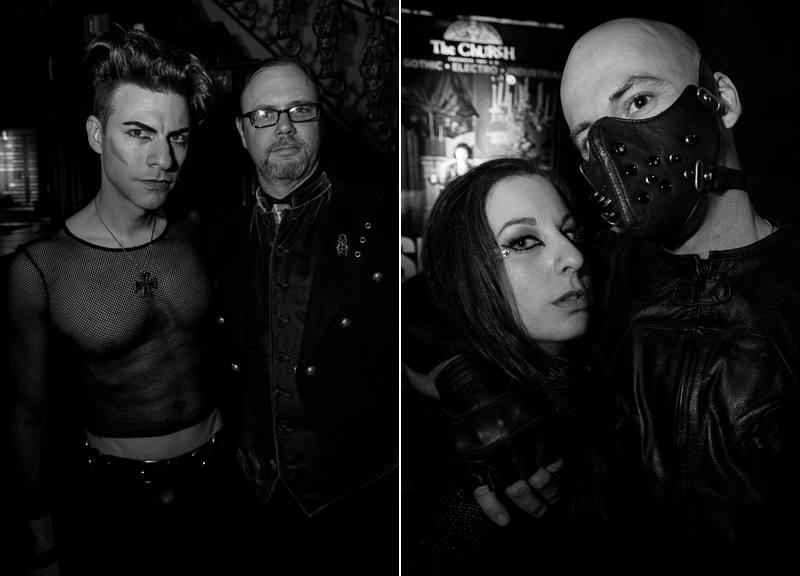 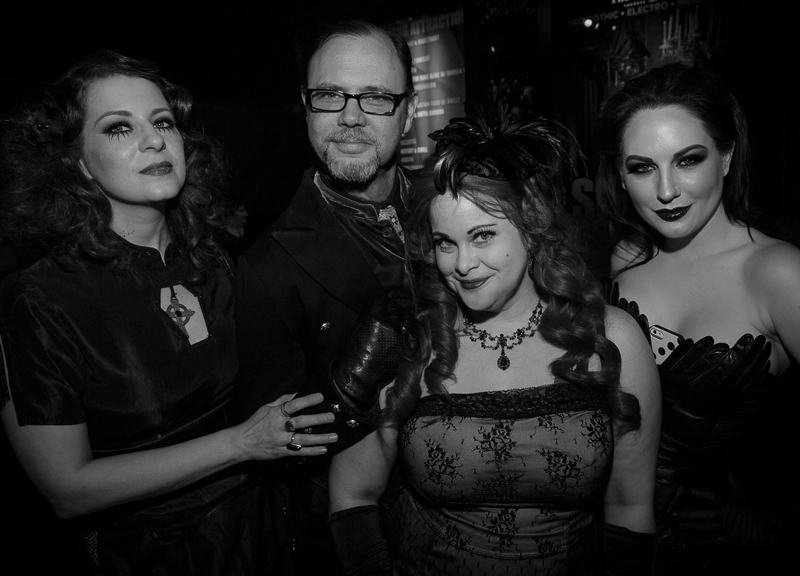 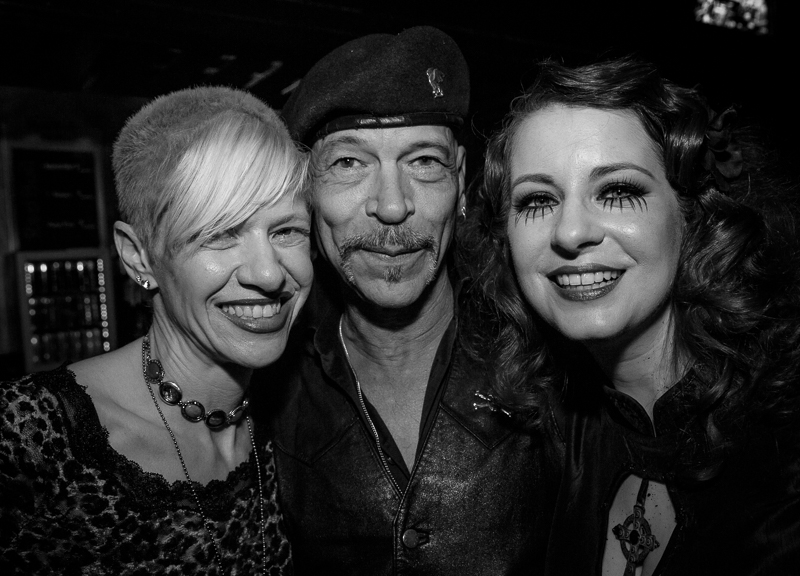 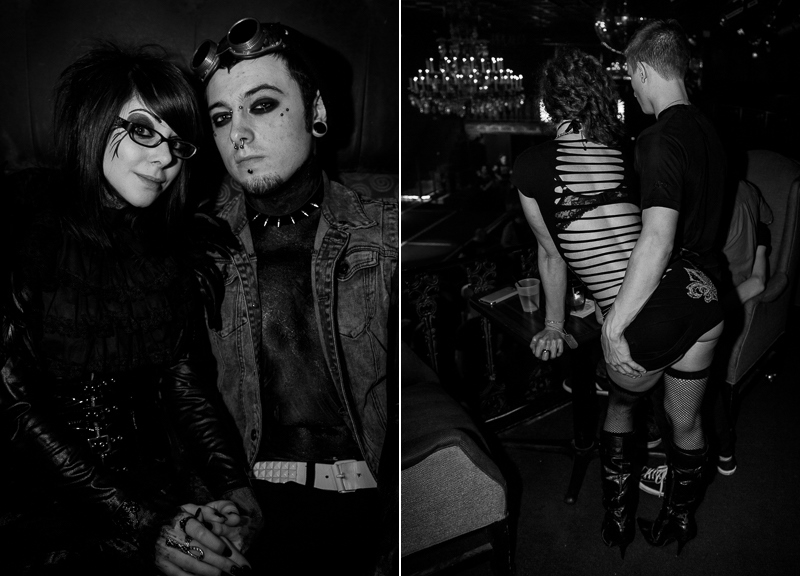 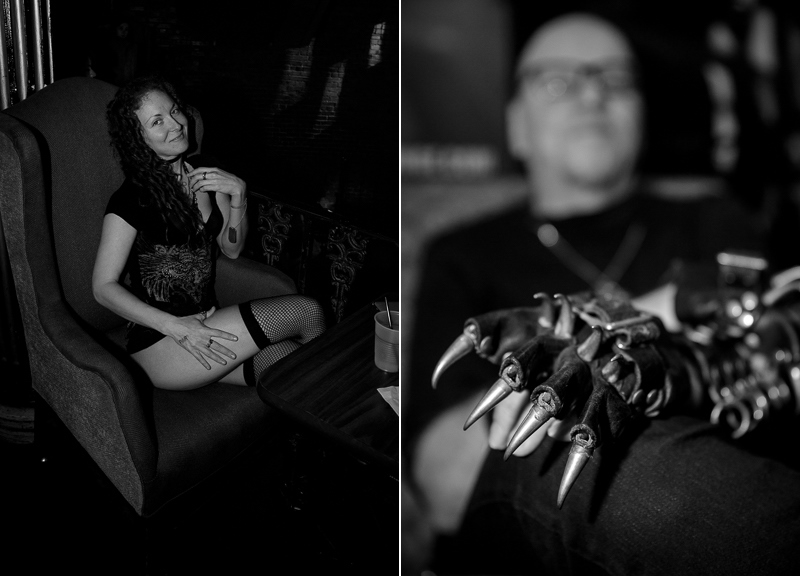 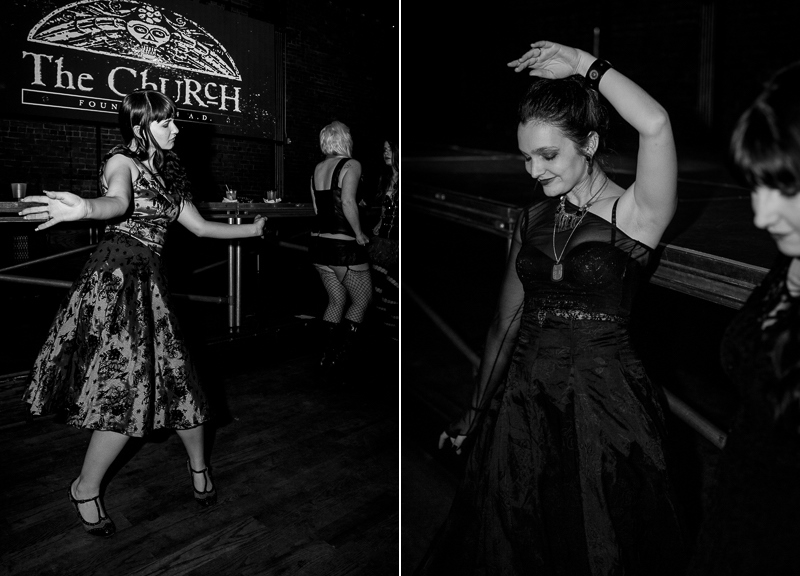 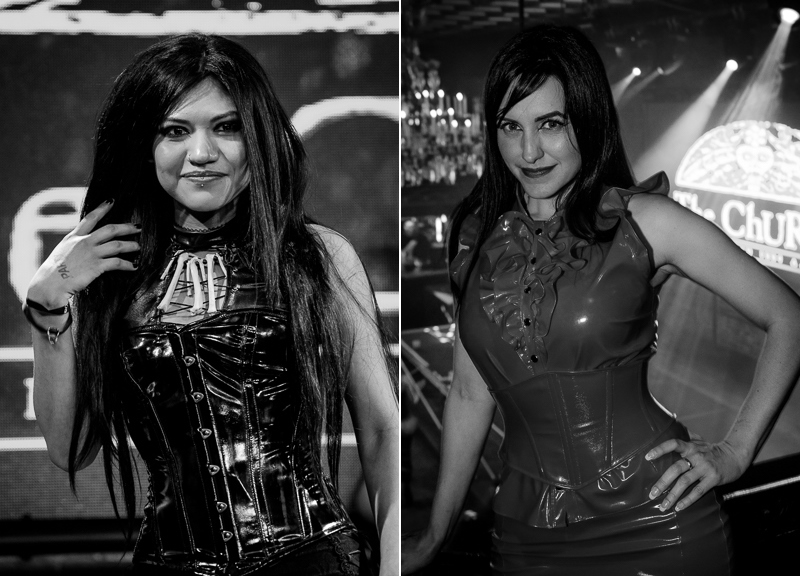 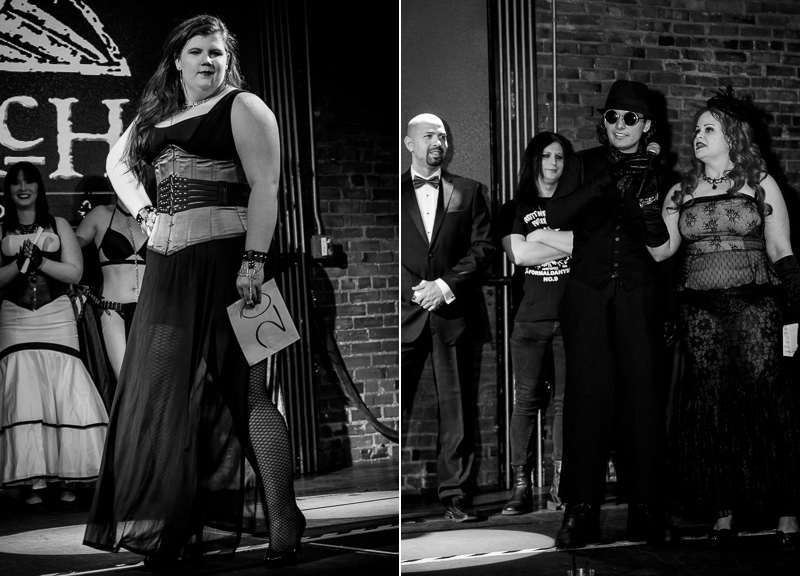 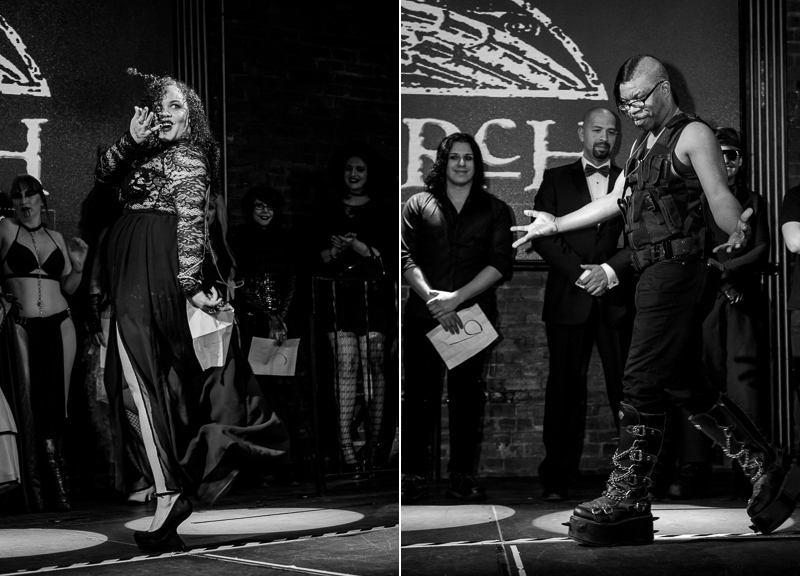 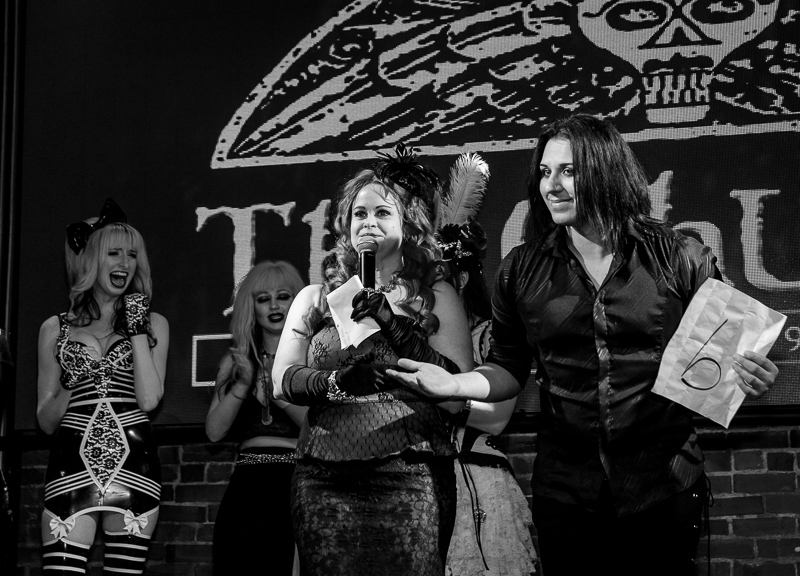 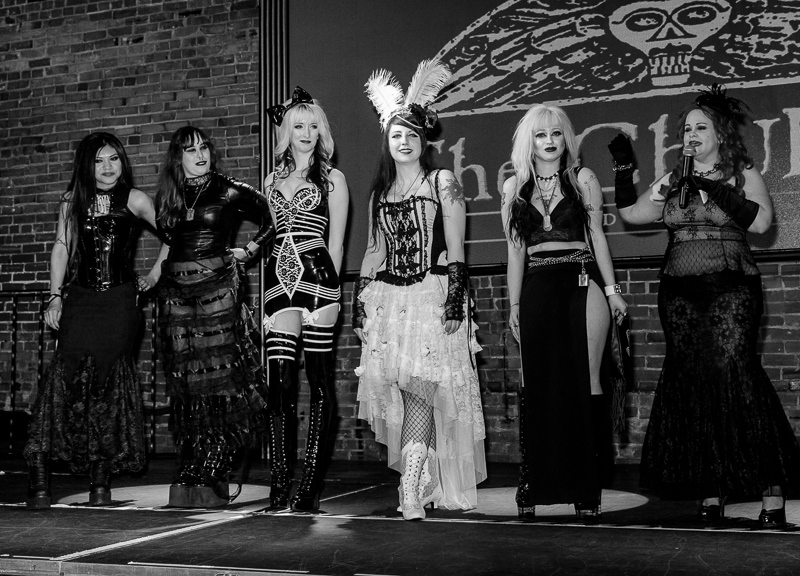 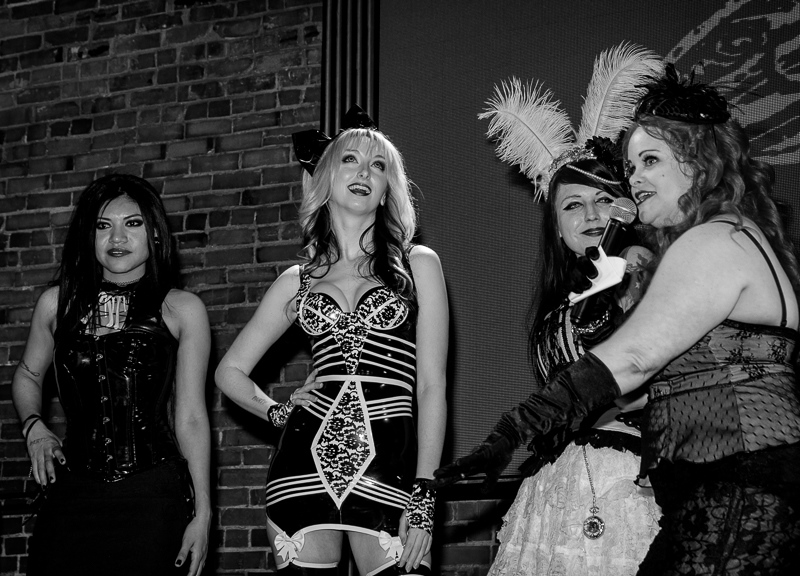 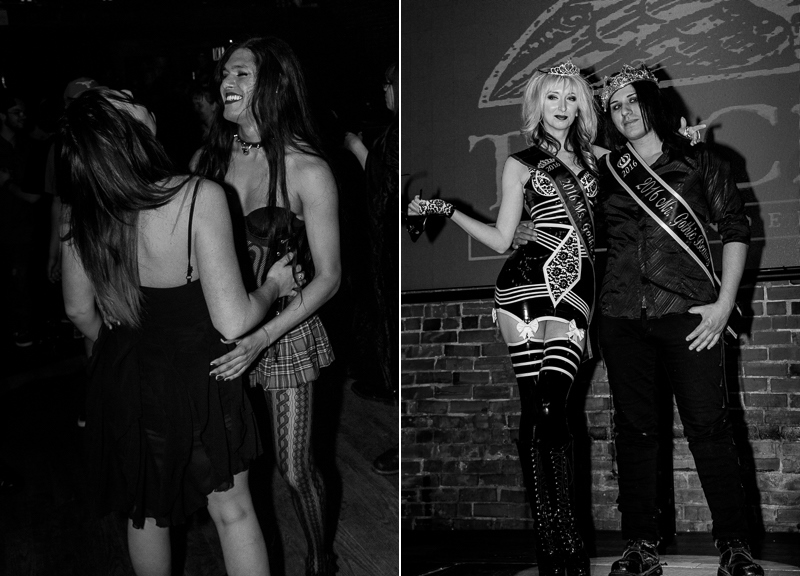 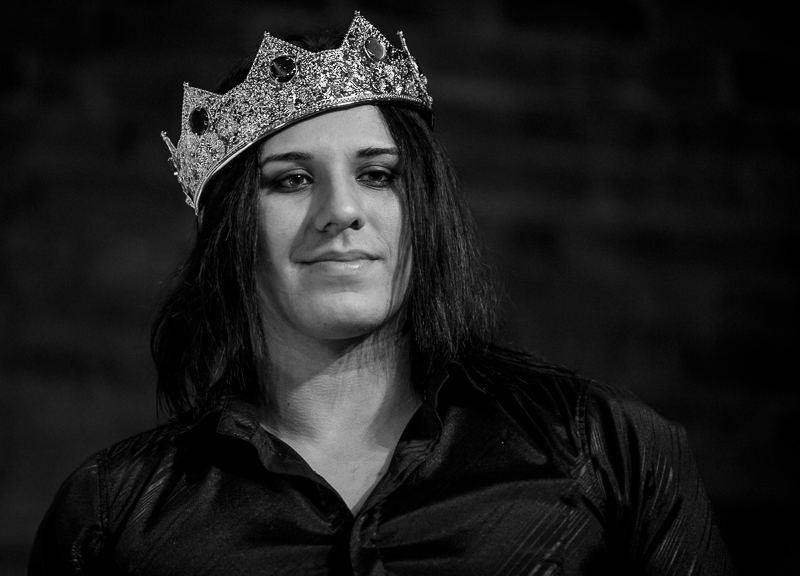 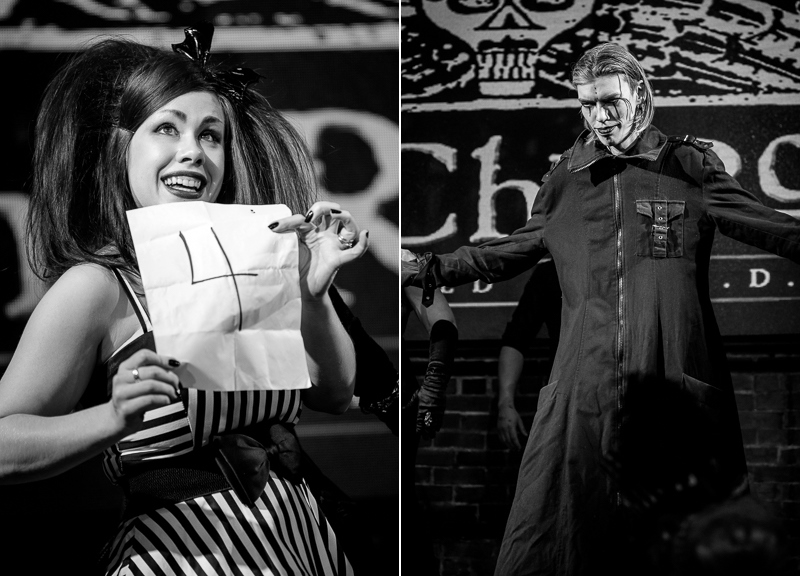 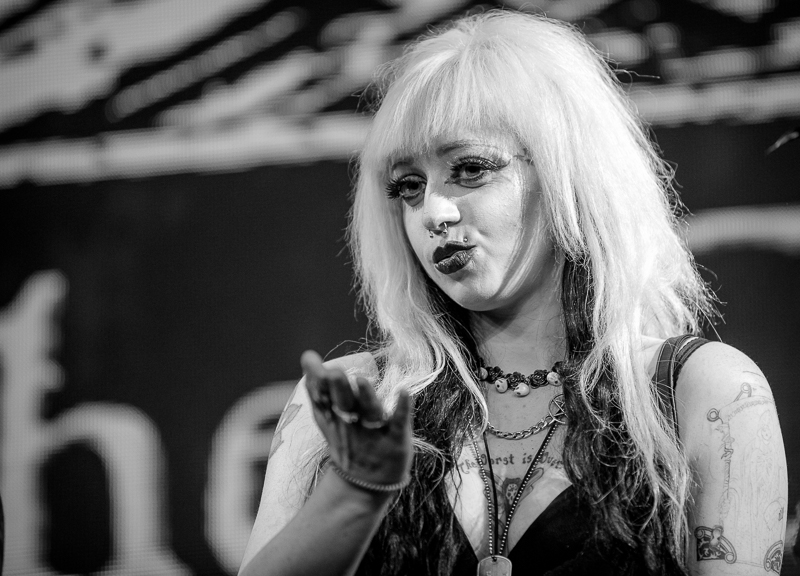 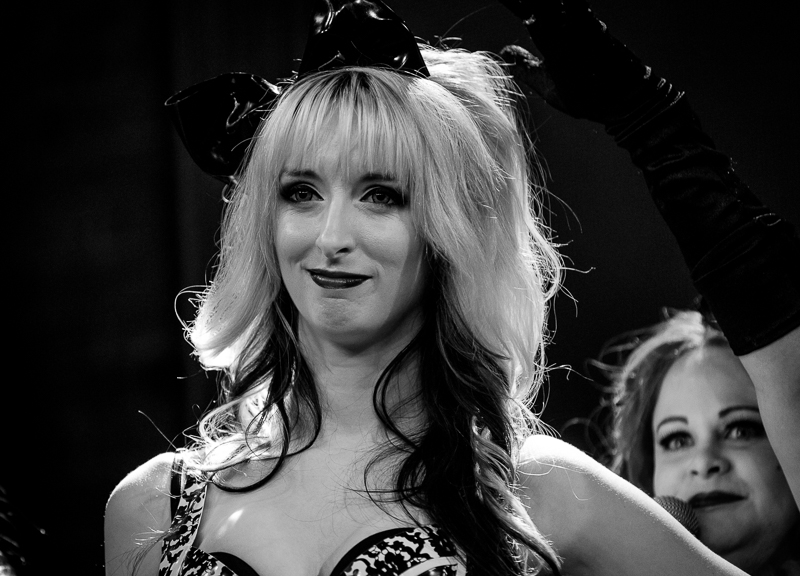 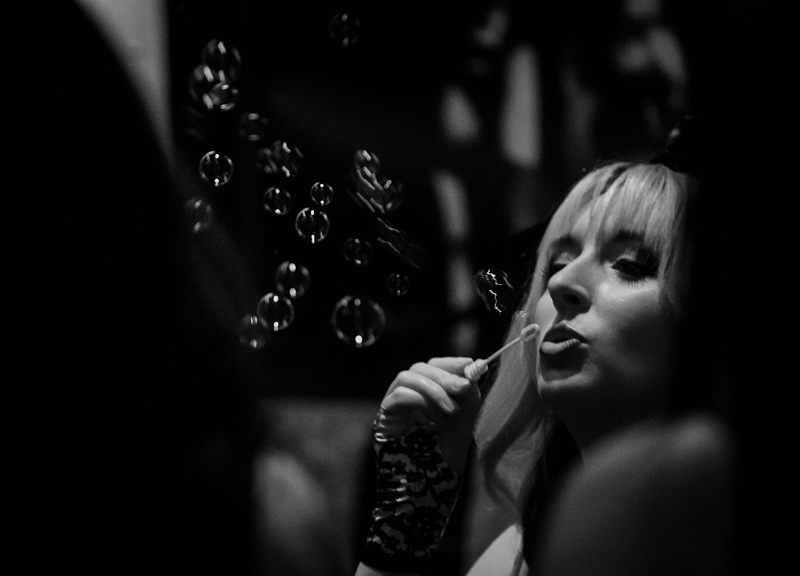