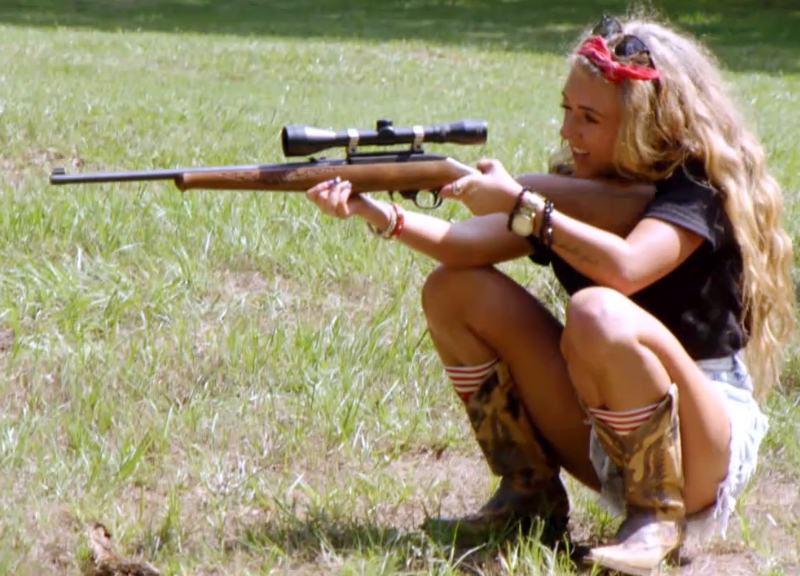 All along, we’ve feared that — much like MTV did with Italian stereotypes on Jersey Shore — the show would be prone to portraying Texans as a bunch of horse-riding, gun-shooting, bonafide cowboy types. Turns out our fears were justified: The show has already featured each of these elements quite prominently throughout its first-four-episode run.

What’s worse, though, is that the series makes us all look like simple-minded, sex-crazed, minnow-eating hicks.

Seriously: Of the 10 regular cast members on Big Tips, there’s nary a likable one in the bunch.

Still, the show does have a few redeeming qualities, although it definitely took us several repeat viewings to discover them. To that end, we’ll just go ahead and save you the trouble and give you a list of the show’s six most likable characters right here, right now.

“New Girl” Macy. A few things instantly set Macy apart from the rest of the Redneck Heaven crew — chief among them being that, four episodes in, she seems far less sex-obsessed than her fellow cast members. In the series’ opening episode, fellow “new girl” Morgan even goes so far as to call her “pruder than a new sheep on the farm.” And maybe she’s not the smartest member of the staff, either. But that’s partly what makes her so endearing. She never seems to quite understand the contrived motivations behind any of the cat fighting that’s constantly going on around her, which is probably why she never really involves herself in any of the show’s many verbal and/or physical alterations. As such, she comes off utterly unexcitable and drama-free, which, on a show like Big Tips is damn near a miracle. Case in point: When she proved herself an expert marksmen in the second episode, killing half-a-dozen watermelons set up as targets, she was all “NBD.” Plus, there was that time she ate a live worm — y’know, just because.

Morgan’s granddaddy, Cotton. It’s hard to throw shade at somebody with so few, obviously scripted lines. Cotton’s just a good ol’ southern fella who Morgan says is responsible for teaching her to dip and shoot guns. Plus, he gets some bonus points for being the most modestly dressed person in the series.

The random girl in the bar that told Kitty to STFU, stop acting like a little girl and go home. Because somebody sure as hell had to.

The Black Bars. Unlike pretty much every other person on the show, we’re thankful for every bit of screen time The Black Bars earn. Our favorite aspects of The Black Bars’ personality are their always-perfect timing and their willingness to forever take one for the proverbial team. We’re glad they’re always looking out for us whenever Amber tries to flash us, pee in front of us or take off her panties at a house party in front of us.

Blackjack, The Blind Craigslist Horse. It’s easy to hate on just about every person, place or thing that has appeared on Big Tips Texas thus far, but what kind of monster do you have to be to hate on this magnificent creature? First of all, he probably didn’t even realize he was on the show. And, even with his pigeon-toed legs, janky hooves and partial blindness, he’s clearly the best-looking character we’ve seen thus far this season. 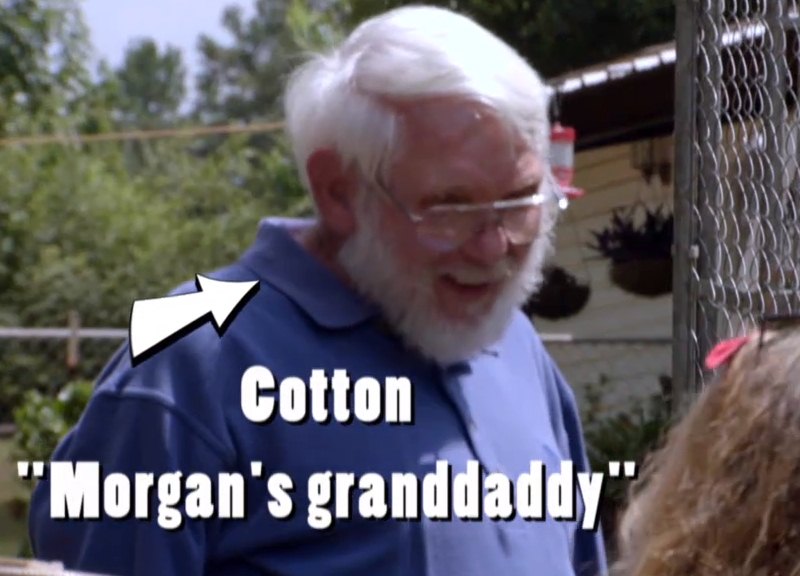 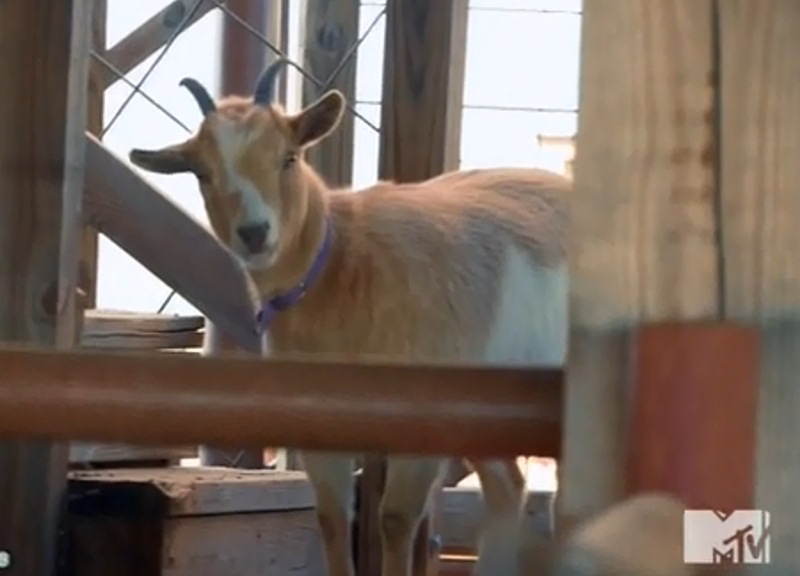 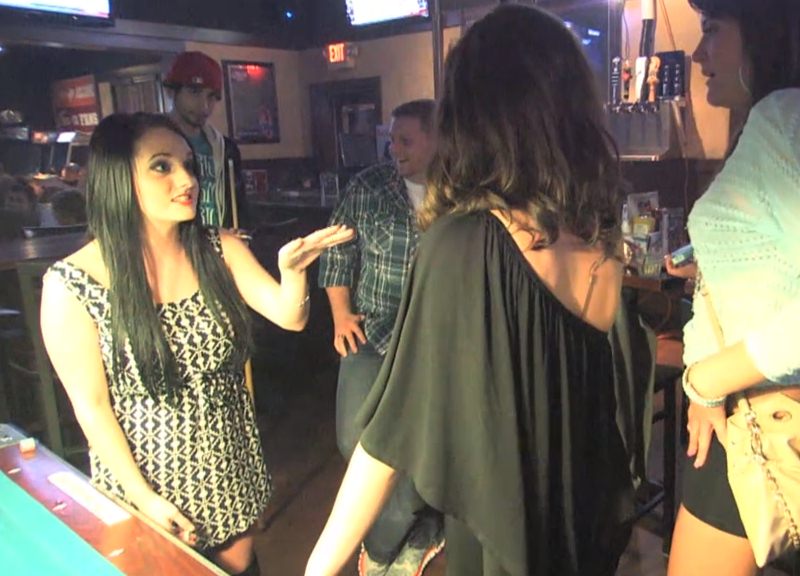 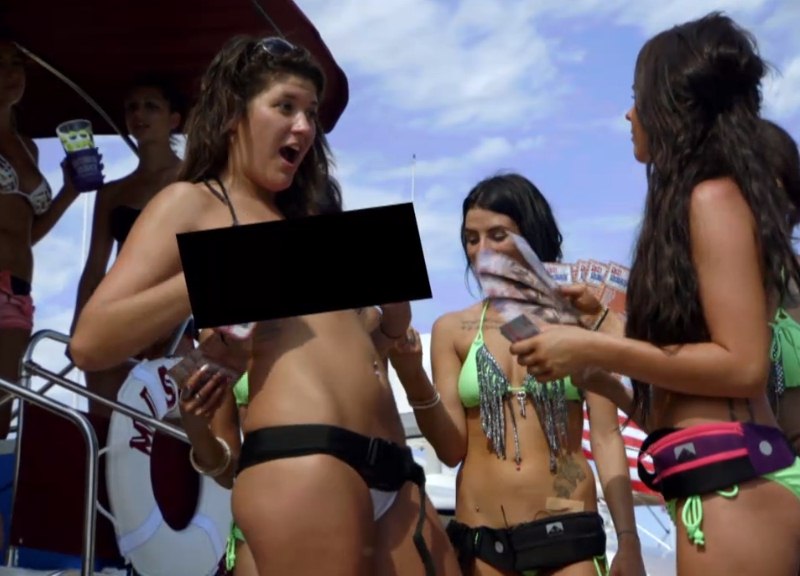 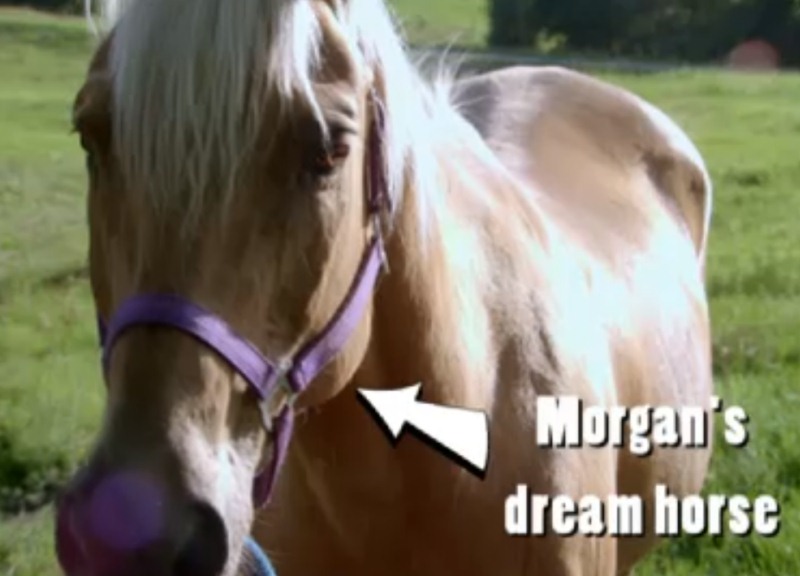