Another Shot At Life. 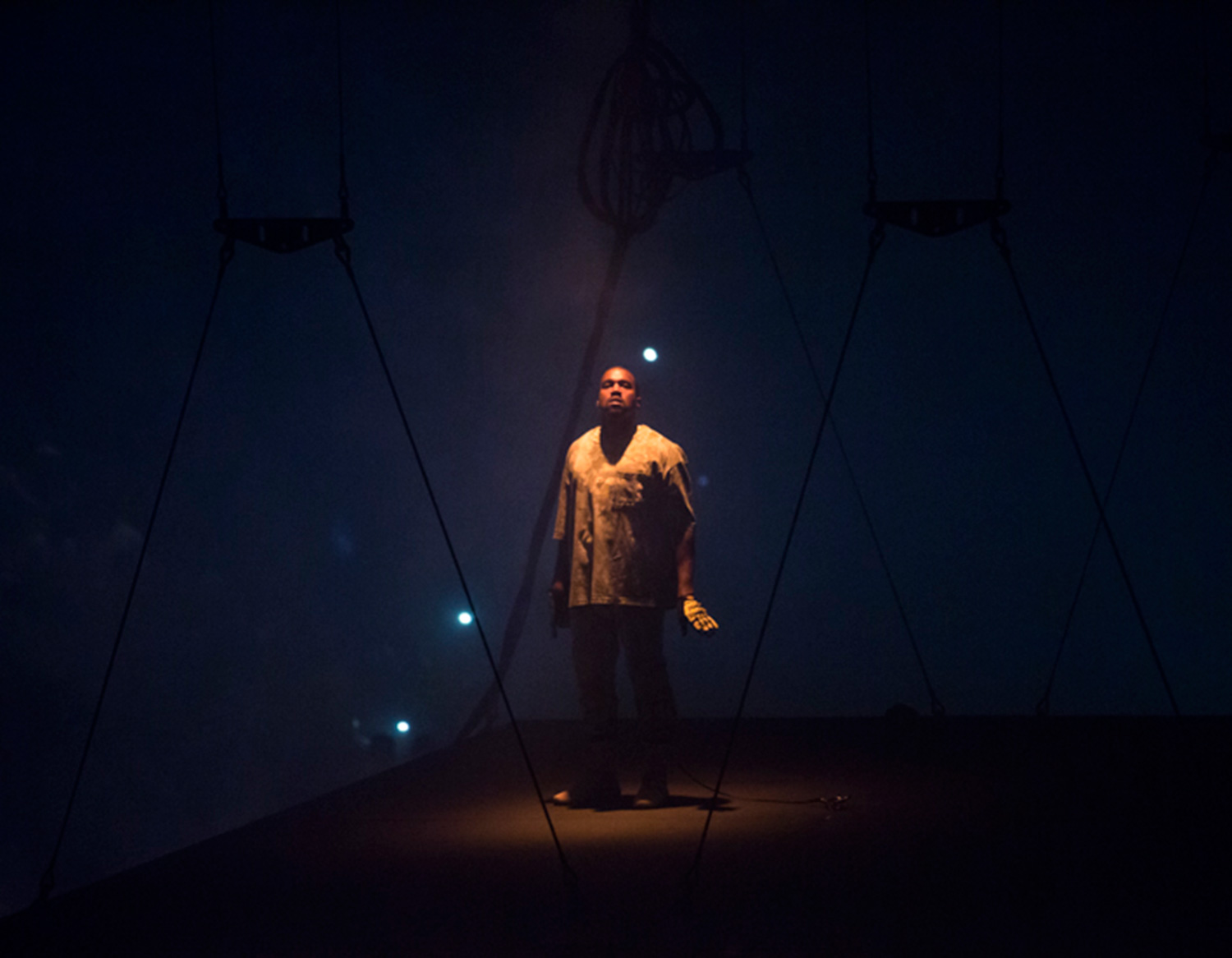 Kanye West Is Coming Back To Dallas For Another Show Set To Go Down Just Two Months After His Last Stop Here.

Live Nation just sent out a press email blast announcing that Kanye West has added a second leg to his Saint Pablo tour — and that, “due to popular demand,” the tour will bring West back to Dallas’ American Airlines Center on Saturday, November 26, just barely two months after his last stop in town at the same venue.

No word yet on pricing, but tickets will go on sale this Saturday, October 22, at 10 a.m. via Ticketmaster right here at this link.

It’s a little weird to see Mr. West coming back so soon — I personally can’t remember something like this happening around here in the last eight years or so, at least not off the top of my head — but there’s no doubting that he digs making easy money these days (and could probably use the additional cash flow).

For what it’s worth, our own Kip Mooney really enjoyed West’s September stop, pronouncing him the undisputed biggest rapper in the world in its wake. You can check out his full review, along with a number of Breanna Loose photographers from the night at the below link.