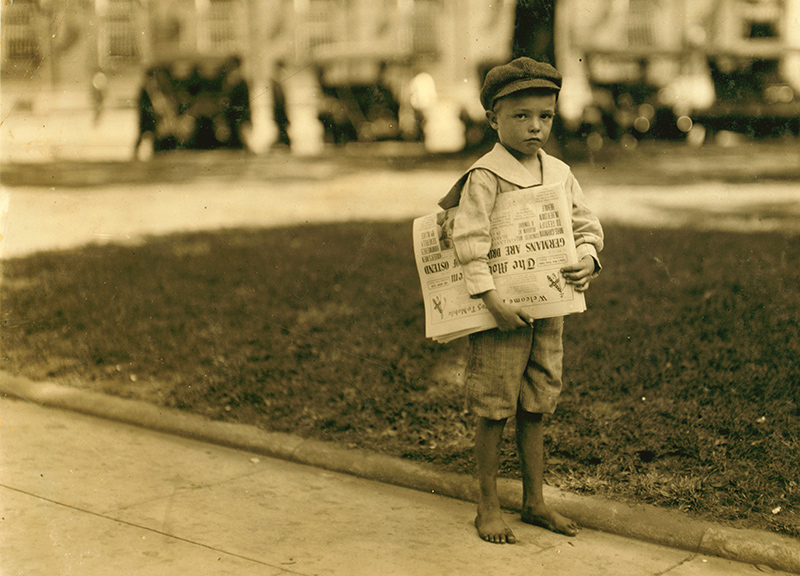 What Does Hunter Hauk Leaving His Music Critic Post Mean For The Future of DMN Music Coverage?

There's no beating around this bush: The music coverage at the Dallas Morning News was pretty atrocious for a long time there.

Starting in 2008, when Dallas' Only Daily cut its newsroom staff and laid off two-thirds of its music writing team in the process, everything took a significant turn for the worse as the oft–maligned Mario Tarradell was left alone in the paper's full-time music critic post. Unless you were way into the idea of Christian rock artists and long-past-their-prime icons like Bette Midler, Tina Tuner and Barbra Streisand dominating the paper's coverage, putting Tarradell in that role made for some absurdly out-of-touch times for music writing at the DMN. Worse, that whole era was marked by sheer laziness: Tarradell almost uniformly ignored local musicians on the rise until he'd conveniently catch them during his mandated sojourns to Austin for South by Southwest.

Really, until Tarradell mercifully called it a day in 2013, the paper's lone music-writing saving grace over the course of Tarradell's five-year reign was Hunter Hauk, the former entertainment editor of the paper's late Quick offshoot. After Quick, which thrived on local music coverage, closed shop in 2011, Hauk went on to work at the locally produced Cowboys & Indians magazine, but contributed to bolster the DMN's music coverage as a “special contributor” right up until Tarradell bounced. At that point, Hauk was appropriately named Tarradell's replacement. And, along with some help from the ever-expanding crew at Guidelive, he finally brought some stability — and plenty of poptimism — back to the seat.

Well, for a few years, anyway. Last week, Hauk announced that he was resigning from his position to return to Cowboys & Indians as a senior editor.

“For me, it was more a personal decision to go and do magazine journalism again,” Hauk tells Central Track. “It's just better suited to my pace and temperament. Doing the music gig for a year and a half-ish was a thrill, though — one I'll never regret. I'm sure [the DMN] will find someone awesome for the post, although I don't know what their plan or timeframe on filling it is. Until then, Guidelive has highly capable writers who have proven they can handle music news and reviews well.”

I'll personally vouch for that. The Guidelive team's output — not just in music, but in Dallas culture coverage at large — is enviable, to be sure.

But what does Guidelive's increasing footprint mean for the music critic position at the DMN on the whole? Is it enough to merit not having a single full-time music writer on staff? That case could surely be made — even if it's a scary proposition.

Music criticism is without a doubt a dying art form in print. This past fall, full-time music writing positions were dissolved at three major American dailies — USA Today, The New York Daily News and The New Orleans Times-Picayune — due to budgetary constraints. And yet there is still a big reader service provided by these roles, as the New York Observer pointed out well in the wake of those layoffs. In these increasingly globalized times, keeping an eye toward and reporting on the cultural changes that occur on the ground level in a city has real, tangible storytelling value.

Fortunately, new Morning News editor Mike Wilson, who was hired to help the paper transition to a more digital-friendly and forward-thinking position, seems to understand this. In stark contrast to the actions of so many other newspapers across the country, Wilson maintains that the daily newspaper music critic position won't be falling by the wayside here in Dallas.

“[Hunter is] a tough act to follow,” Wilson tells Central Track in an email, “but we do plan to fill the position.”

We can all expect whoever gets hired to fall in line with Wilson's out-with-the-old way of thinking, too.

“We're looking for somebody who can write and edit great stories about the local and national music scenes and contribute to readers' understanding of pop culture in general,” Wilson's email continues. “Versatility counts. The internet gives us the opportunity to tell stories in a lot of ways, so we're looking for somebody who will have fun experimenting with new story forms. We're always going to put out a great print edition, and music coverage is part of that. But we also need our culture writers to be asking themselves, 'What's the best way to tell this story on a mobile phone?' I'm excited about the possibilities.”

Anyway, so long as those possibilities don't include a “Snow Fall” treatment in which some critic tries to justify putting a nonsecular record atop its year-end best album list, I guess the rest of us can get excited, too.

Or, well, not depressed, at least.