Mark Cuban Sweeps In, Gets Delonte West Off Street. 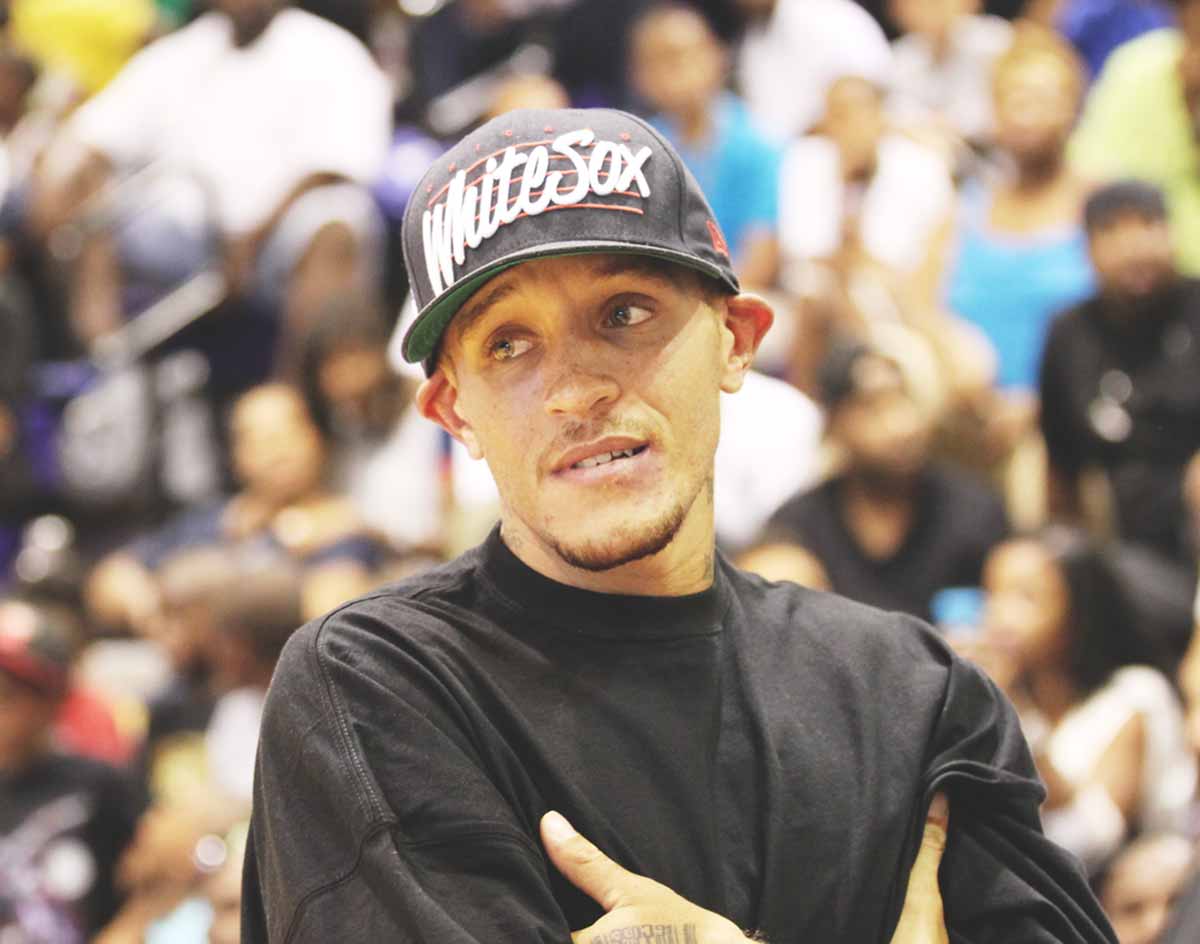 Long-Rumored To Be Facing Difficult Times, Delonte West Has Entered Rehab After Meeting With The Mavericks Owner At A Dallas Gas Station On Monday.

Since leaving the NBA, former Dallas Mavericks guard Delonte West has fallen on hard times. Most recently, he was seen panhandling on the access road to Central Expressway in North Dallas in a photo that has since gone viral.

Now, though, it looks like he’s getting some help.

According to TMZ, Mavericks owner Mark Cuban was able to come to West’s aid this week. Cuban had been trying to get in touch with the former Mavs for days, according to the report. On Monday, they finally met at a gas station. At that point, Cuban squared West away in a local hotel.

After discussing things with West’s family, the former player has now been admitted to drug and rehabilitation facility. Cuban has offered to help the family cover those expenses.

In an email to Central Track, Cuban confirmed TMZ’s reporting but wouldn’t elaborate much beyond that. Asked about West’s current condition, the owner responded, “That’s up to the family or dwest to tell u.”

This isn’t the first time a picture of West in distress has gone viral on social media.

In recent years, it’s happened several times. TMZ reports that West’s former head coach Doc Rivers, his former teammate Jameer Nelson and even the National Basketball Players Association have made efforts to get West the help he needs in recent years.

A former 2004 first-round draft pick of the Boston Celtics, West played eight seasons in the NBA. While also playing for the Seattle Supersonics, Cleveland Cavaliers and Mavericks, he posted career averages of 9.7 points, 2.9 rebounds and 3.6 assists per game. Just as important, West was a fan favorite nearly everywhere he played, largely due to his tough-nosed play on both ends of the floor.

But West wasn’t without his detractors. Torrid rumors about a potential relationship between him and LeBron James’ mother plagued his time with the Cavaliers from 2008 to 2010, and may have been the reason for him leaving the team.

His final year in the NBA came in the Mavericks’ 2011-12 season. In that lockout-shortened season, West averaged 9.6 points. 2.3 rebounds and 3.2 assists per game. The following year, he played eight games with the Texas Legends, the Mavericks’ G League affiliate in Frisco. He attempted a comeback in 2014, playing for the Los Angeles Clippers’ Summer League team in Las Vegas, and later with the Legends again for four games. He’s been out of professional basketball ever since.

Over the course of his professional basketball career, West earned an estimated $16.2 million.

Hopefully now, with Cuban’s assistance, he’ll get the help he needs to get back on his feet.