Lords of the Fry. 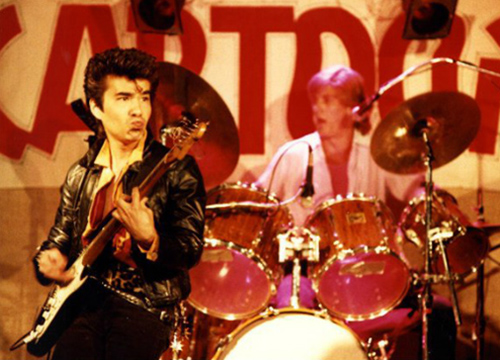 Denton Photo Retrospective Proves It: Our Parents Were Cooler Than We Are.

All week long, our social media feeds have been inundated with links to a very cool book that came out in 2012 — one that's definitely cool enough to merit all those shares and, certainly, worth our passing along to you as well.

The book, called The Fry Street Neighborhood 1977-1986: A Photographic Memoir, which you can preview in full here, is, as its name implies, a 160-page collection of old photos from Denton's Fry Street Neighborhood. Shot by photographer fourth generation Dentonite Alec Williams and compiled by Denton Public Library employee Leslie Couture, the book shows everything — the people, the fashion, the culture, the music, the revered old stores, all of it.

It's pretty great. And, certainly, it once again proves that our parents were every bit as cool as we are, if not significantly cooler.

So why the resurgence in interest in the book of late?

“Someone posted it on their kid's wall,” Couture says this afternoon. “And it just hit a new group of people. It's been passed around a lot.”

Couture says she's not surprised by the interest. Her only regret is that it took her so long to find the images in the first place.

“I wish I would've found out about the photos before they tore down Fry Street,” she says, lamenting the loss of some of that neighborhood's old, long-cherished, but no longer around, establishments. “Maybe it could've affected that — although I don't know if it would've.”

At the time of the book's release, Couture and Williams participated in an interview with Blurb.com about their work, in which they explain the process of putting the book together and wistfully recall the “free spirited” and “laid back” atmosphere of Fry Street at the time of their collection's focus. You can check out that interview in full here.

Adds Couture this afternoon of the inspiration behind putting the book together in the first place: “What's the point of having all these old photos if you're not going to do anything with them?”

As for all of those photos? You can peruse the entire book here, if you'd like. Or you can purchase it and see the photos in even grander glory here for $51 (soft cover), $59 (hard cover with dust jacket) or $63 (hard cover with ImageWrap). You can also check out a whole mess of Williams' other photos from that time period by checking out his pretty incredible Flickr stream.

All of which we recommend.

All photos by Alec Williams, courtesy of Leslie Couture. 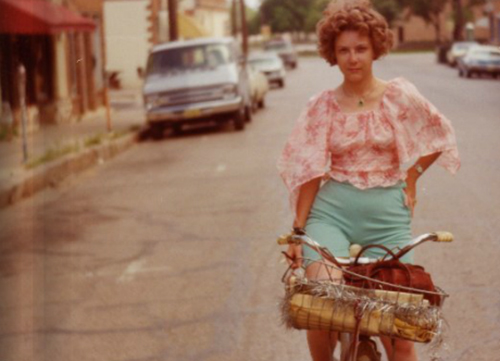 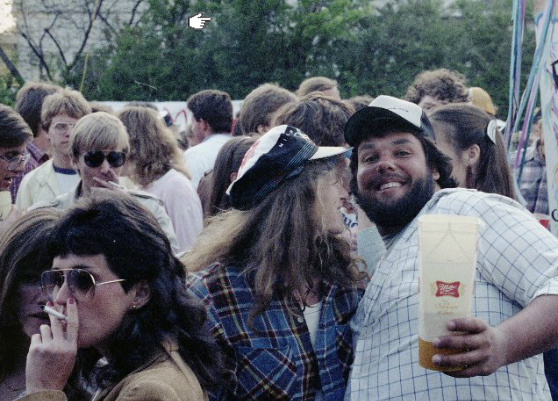 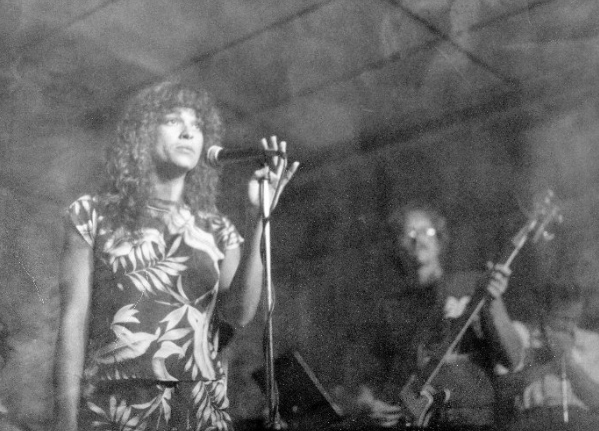