Isaac Rousso is no stranger to fried foods. For the past seven years, his batter-dipped dishes have landed him a spot in the State Fair of Texas' annual Big Tex Choice Awards. This year, two of his creations were finalists for the awards, including his Smoky Bacon Margarita, which won the “Most Creative” award, and his Cowboy Corn Crunch, which scored him additional bragging rights.

So we decided to head to his test kitchen in Addison where he spends upwards of nine months perfecting the dishes he'll sell for the fair's three-week run. There, the charismatic Rousso walked us through the ins and outs of whipping up the perfect Smoky Bacon Margarita.

How would you describe the Bacon Margarita?
You get a margarita flavor at the front end, and a smoky flavor at the back end, topped with bacon. When the bacon is mixed into the glass it kinds of crystalizes it. It's very good.

Is your mind consumed of fried things all year-round?
It's actually not about fried food anymore. I mean it has fried foods, but Justin Martinez kind of broke the ceiling last year with his Funnel Cake Ale. It was a funnel cake-flavored beer. At that point we realized how cool would it be to come up with something. We all love margaritas, and the world is infatuated with bacon, so let's put those two things together and see what happens.

Was there a point where it tasted so bad you wanted to scrap the idea altogether?
Quitting is not an option in our house. We don't quit on anything we start. We kept tweaking the recipe. It's so hard to get into the finalists, so getting two in [this year] was a game-changer for us.

How long did you work on perfecting the Bacon Margarita?
We've been working on this since last November. We went through graphic works for the cups for about eight months — just as long as the recipe. We didn't really complete it until June, to exactly where we wanted it.

Who's in the lab with you?
A lot of time, my wife. She works through all of our endeavors, a spouse that lets me dream big and she doesn't hold me back. Every day she supports me and lets me do the things that I do. She's part of our infrastructure of what we do here.

A video went viral with 45,000 views of you and your kids running and jumping up to hug you during the Big Tex Choice Awards once the winners were announced. Do they help out in the kitchen as well?
Everything I do in my life, I do for them. I want to create a legacy to pass on to them. My son Joey is so passionate about the Fair. He loves it. My daughter Sarah loves it, too, but Joey, it's in his blood.

What's your background in the food industry?
Food has always been an intricate part of our family, it pulls it together. We all sit down together and break bread, it's special. I like making people happy.

What dish are you most proud of?
The 2013 Cuban Roll, because that's our heritage. My family came from Cuba in 1962. I had to stop and think about who we are and our culture. It came to me. It had to be Cuban. We took a Cuban roll, rolled it up like an egg roll and deep-fried it. But, honestly, that Cowboy Corn Crunch may be the best thing that we've ever done. And it's quality.

What are some early on flavors that inspired you?
That's easy; black beans and rice. That's a staple of my diet. My mom makes the best black beans I've ever had in my life. That's probably a flavor that's stuck with me.

What's more important in a State Fair dish, looks or taste?
I play in the arena of best taste. That's what I've won in the past. But this category, “Most Creative” intrigued me. So last year I started focusing on both, since we were allowed to submit two items. They both have their own merits.

What are some of your favorite reactions?
The corn crunch, people always tell me it tastes better than they expected. John Tesar said it was his favorite item. It blows me away.

What's next?
We're trying to find the right moment to go to a brick-and-mortar concept. We really want to take taste of Cuba into that arena. We built the food truck because of the State Fair. It just has to be the right timing. 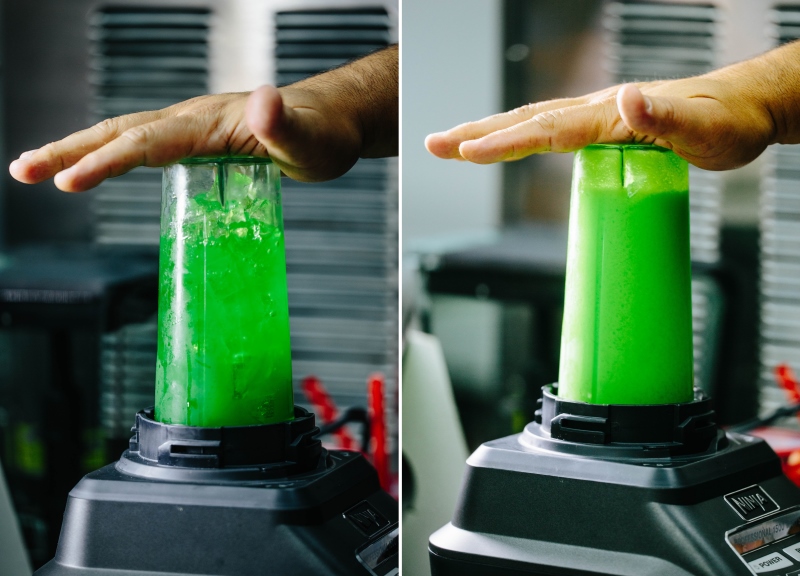 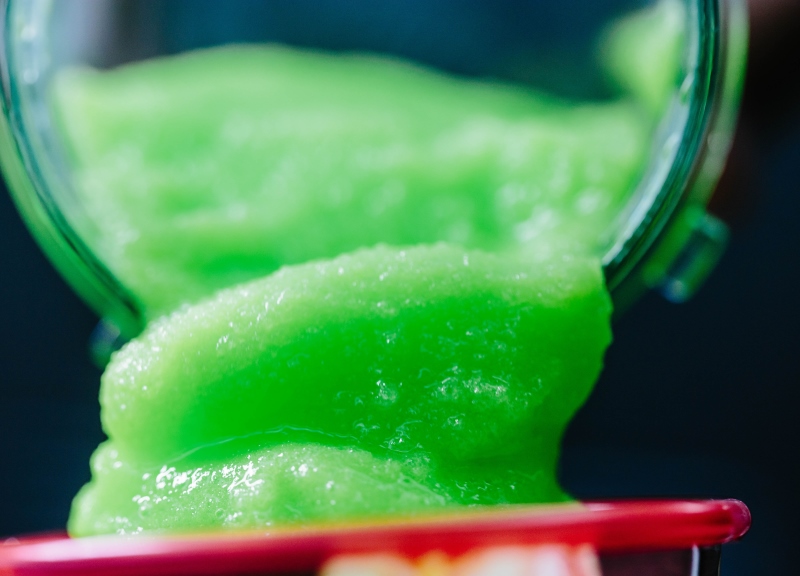 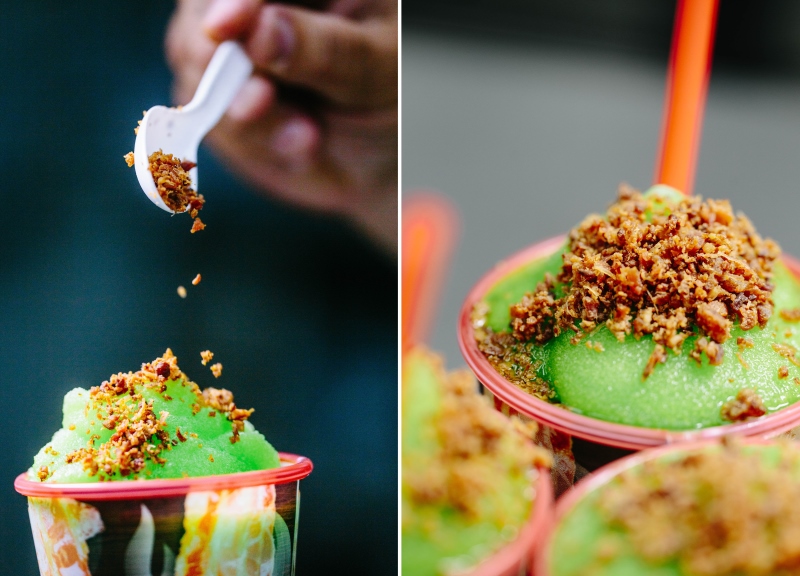 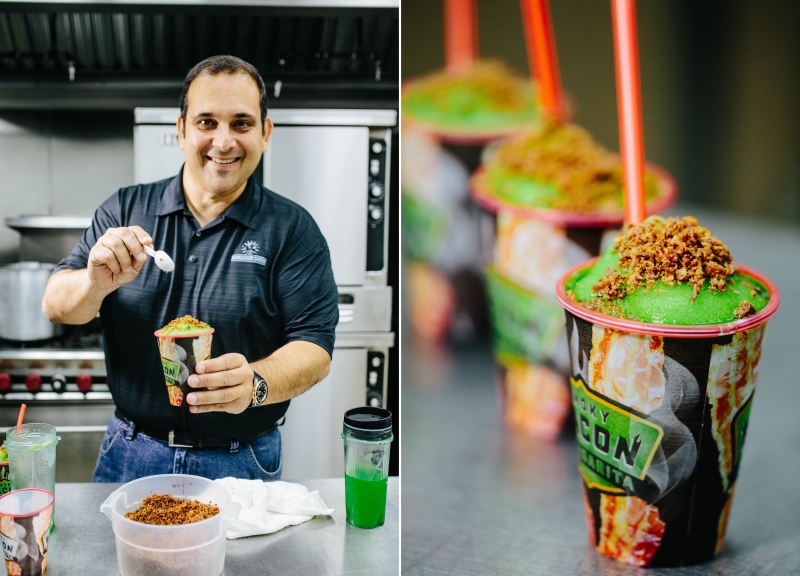 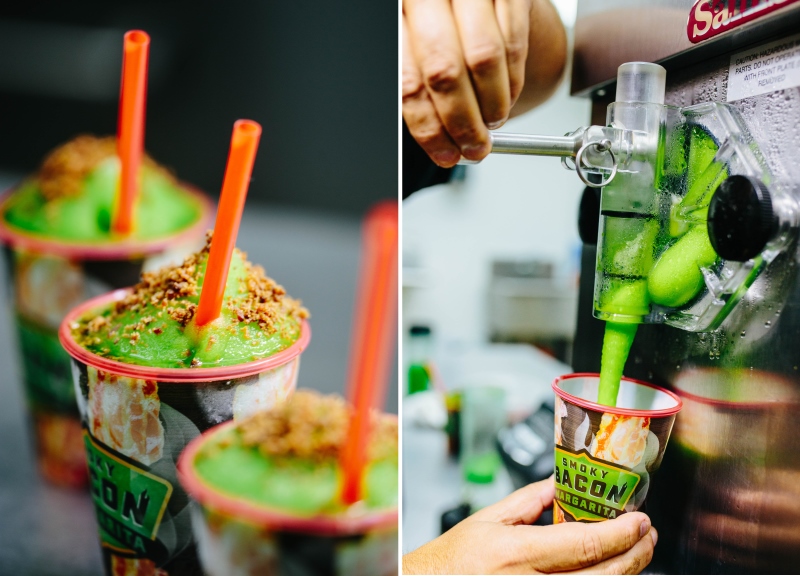 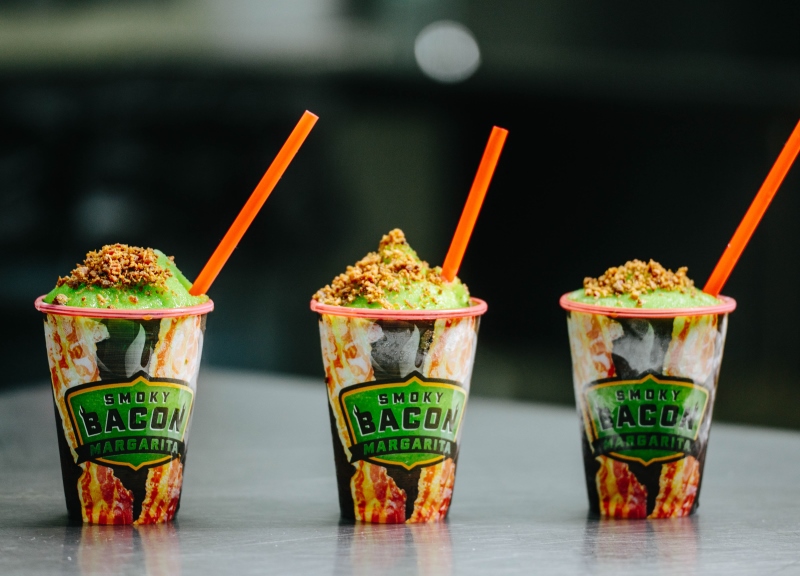 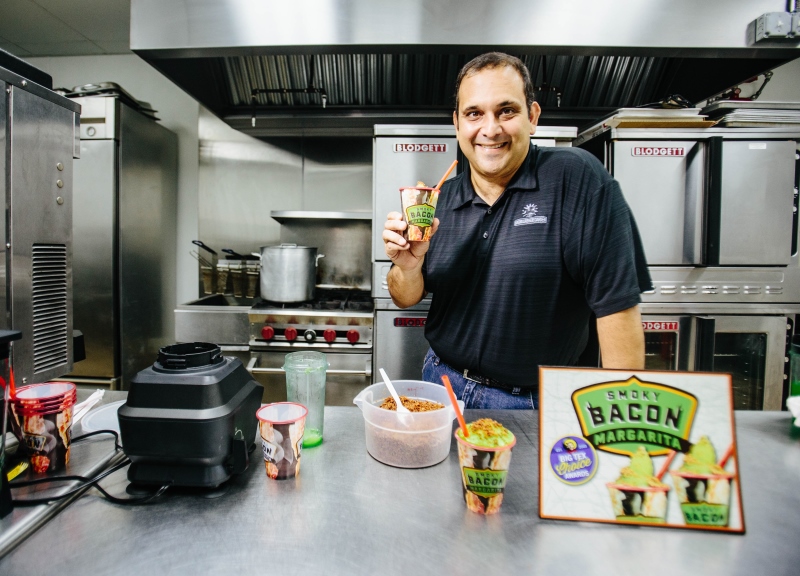