Little Dragon And GoldLink Made The Majestic Their Own. 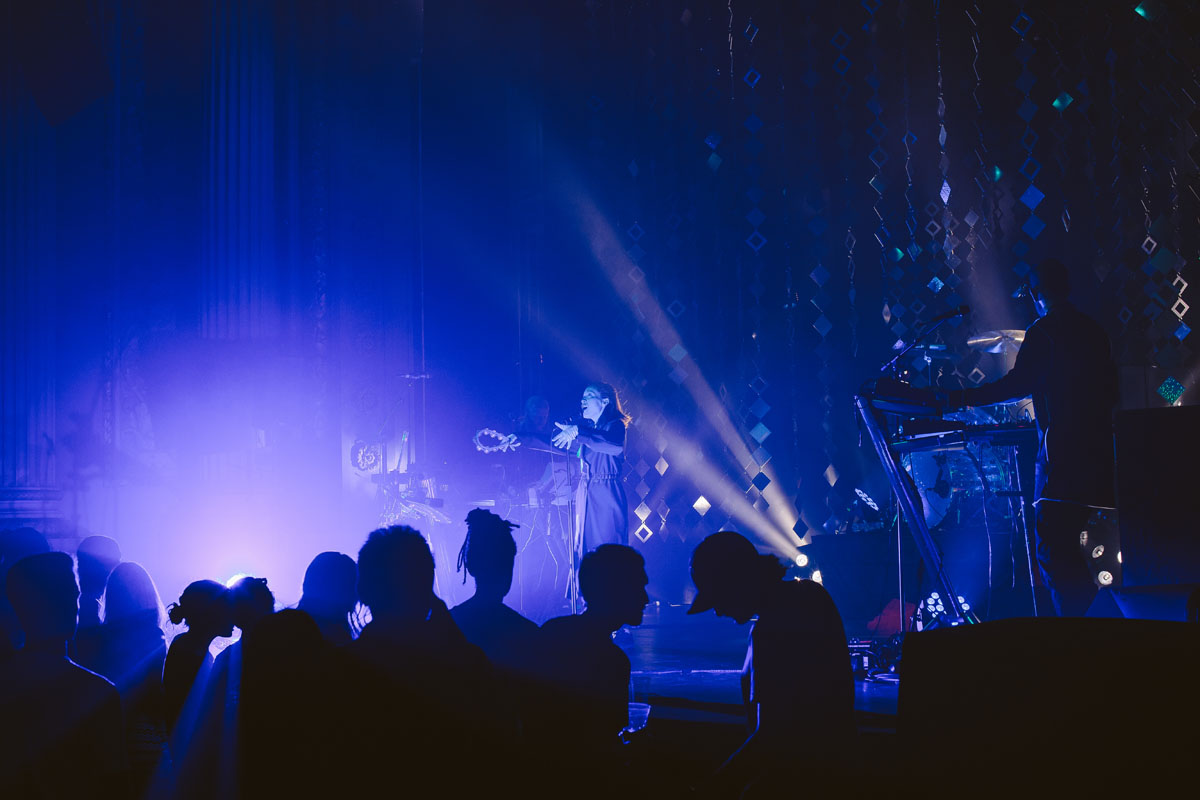 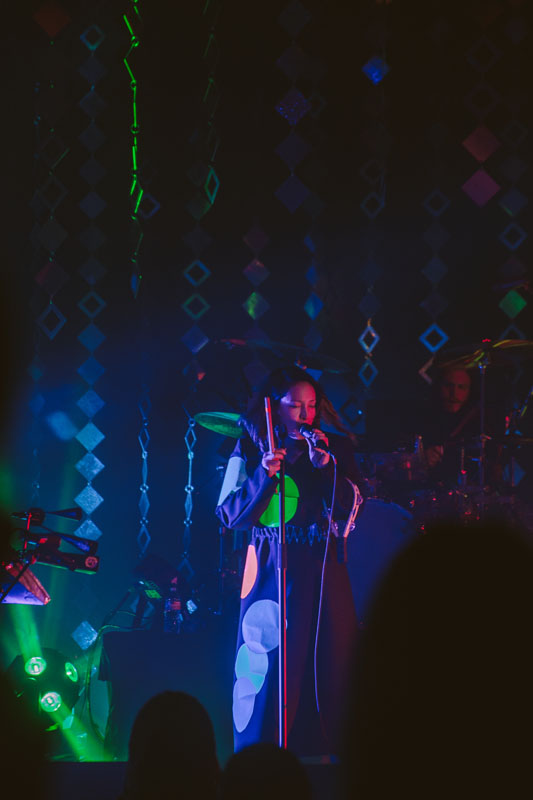 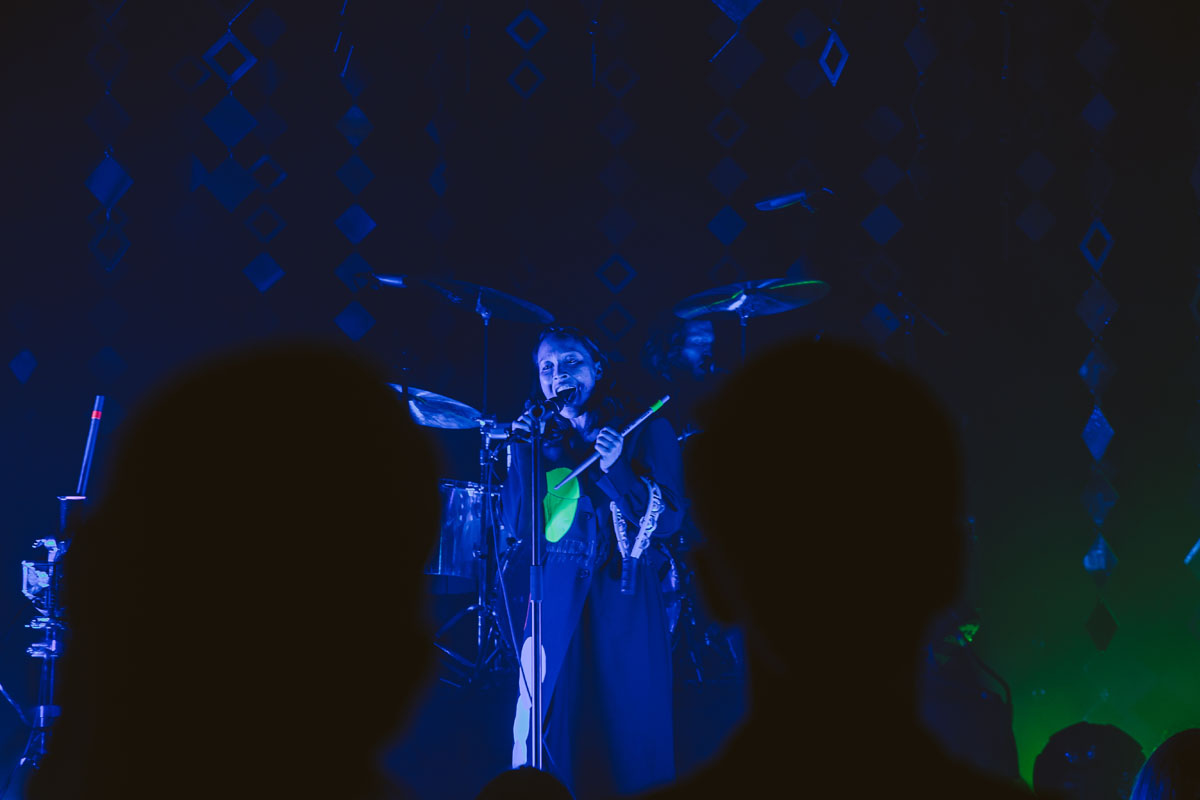 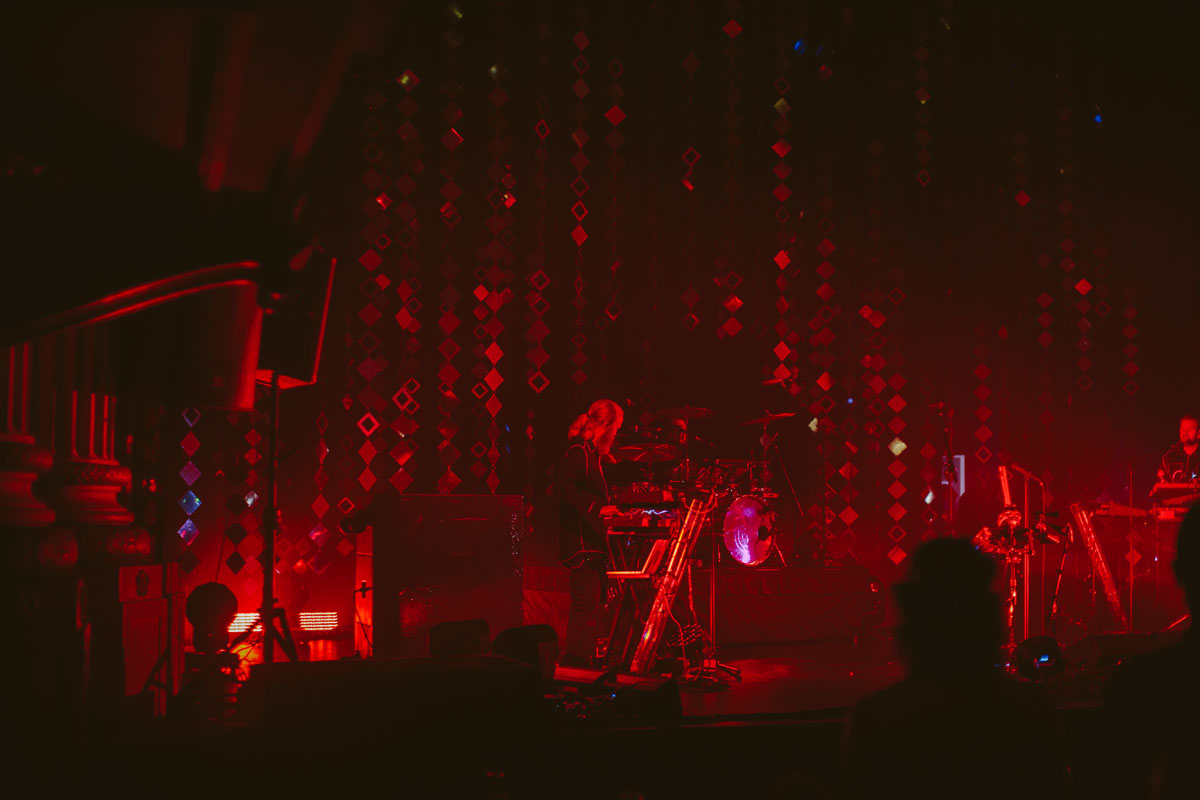 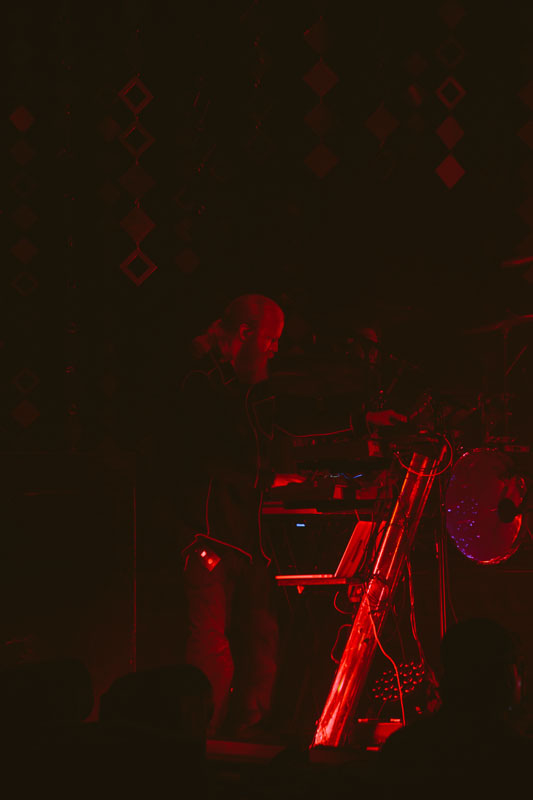 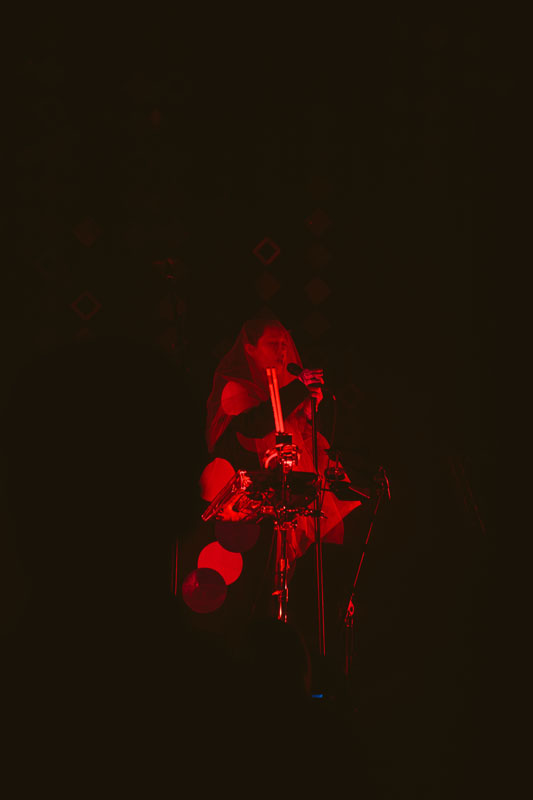 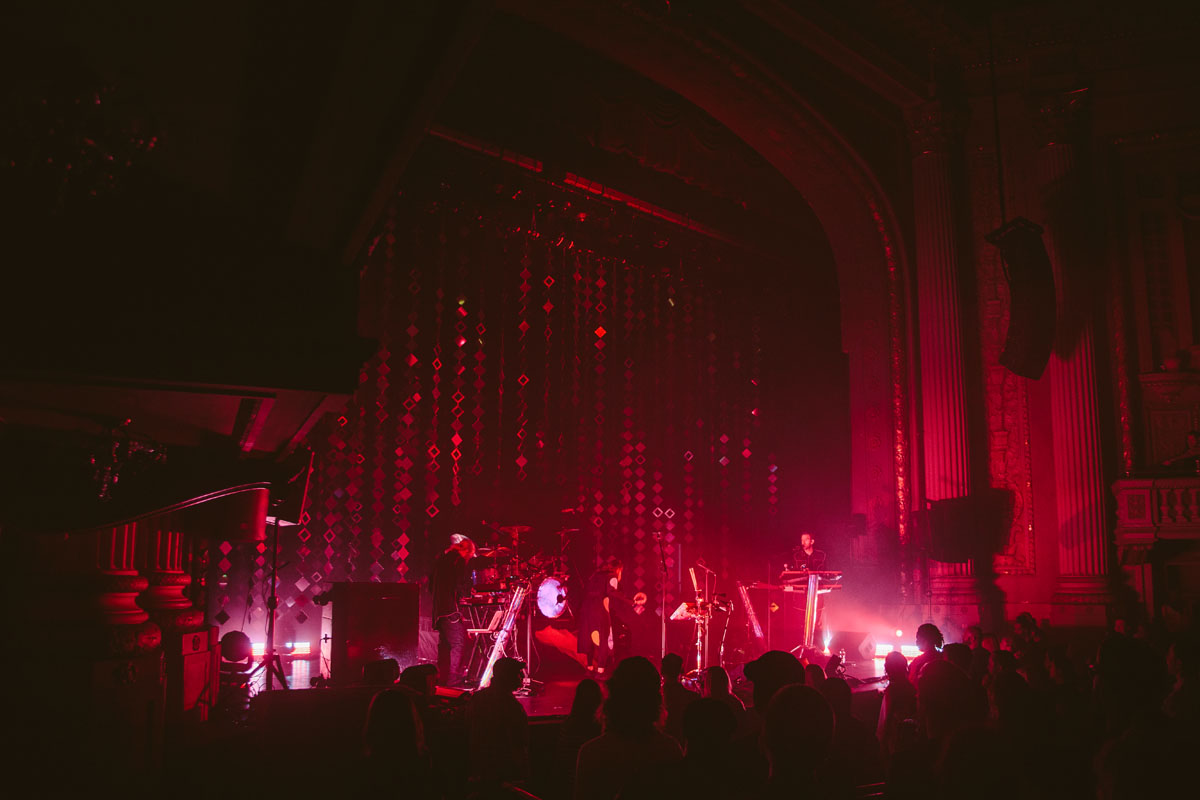 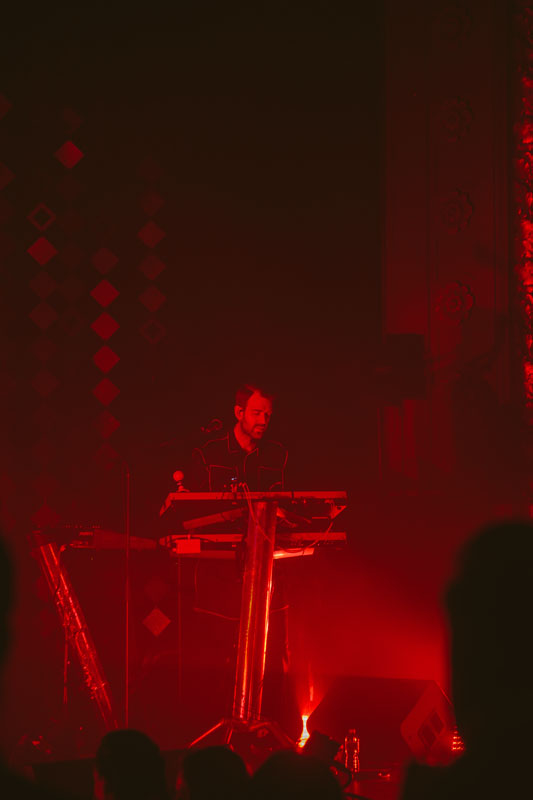 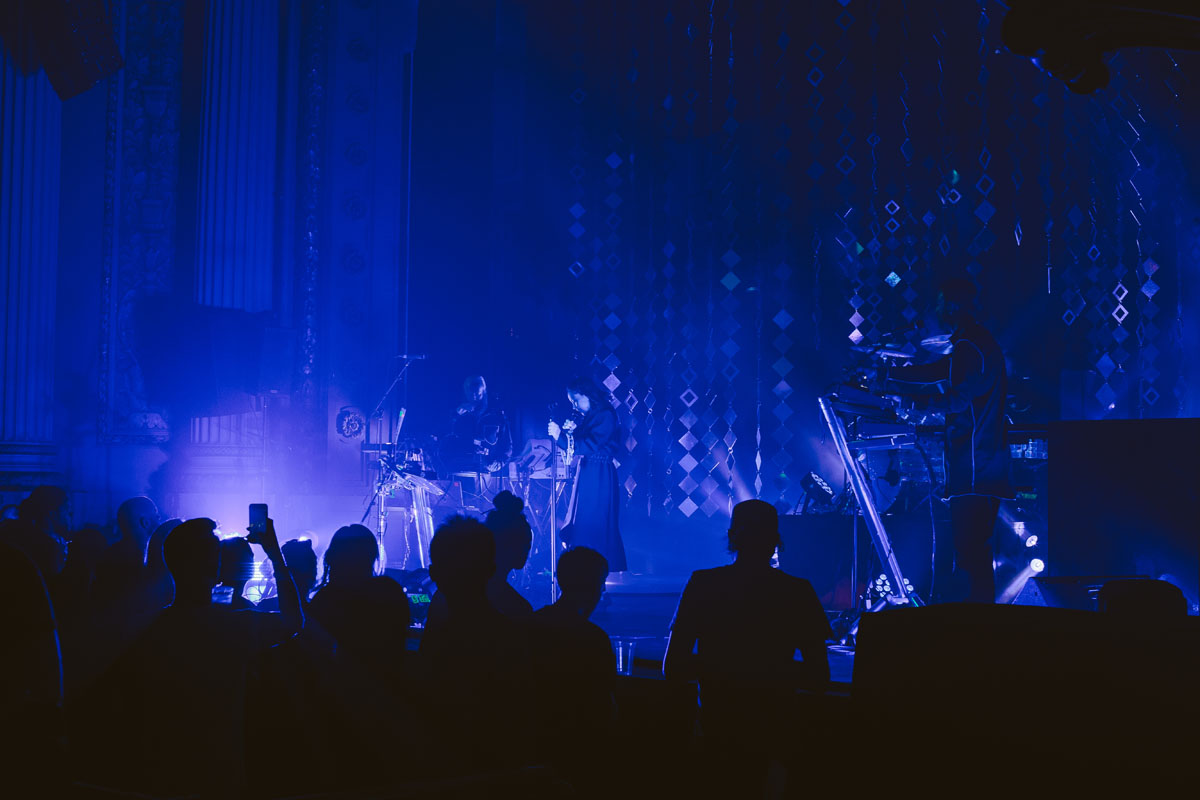 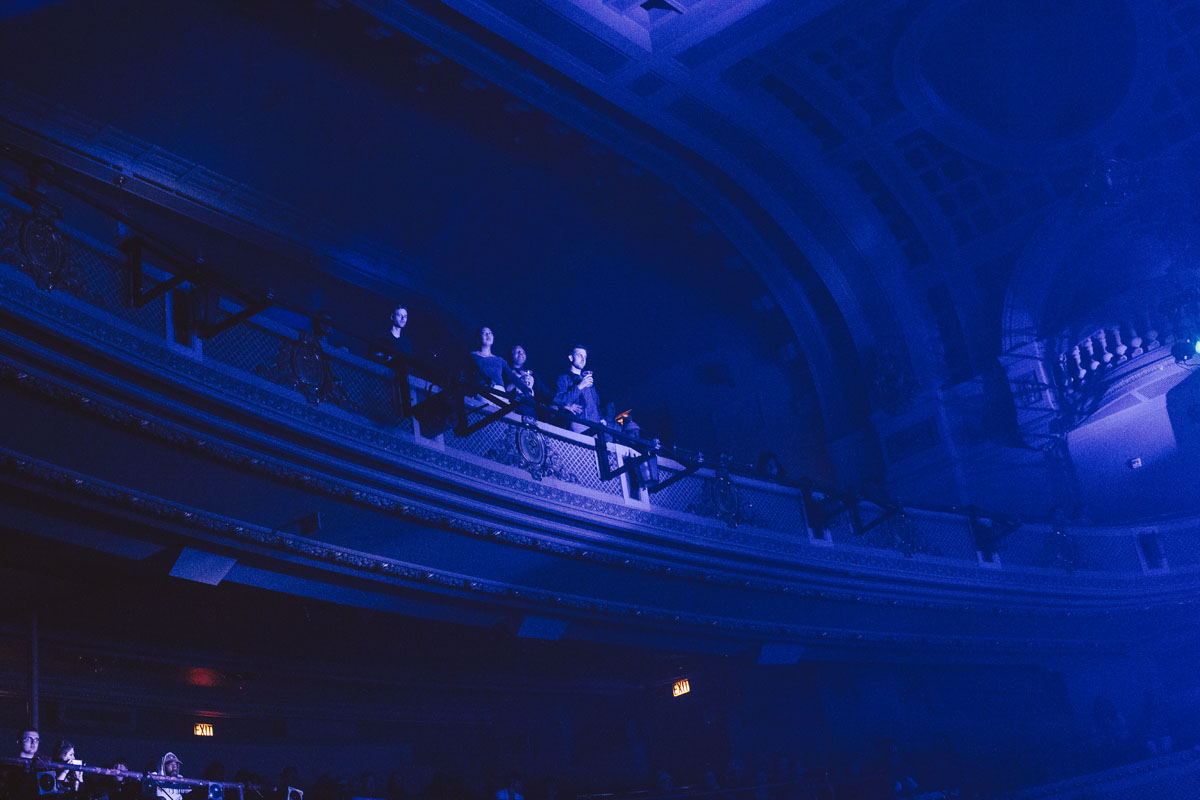 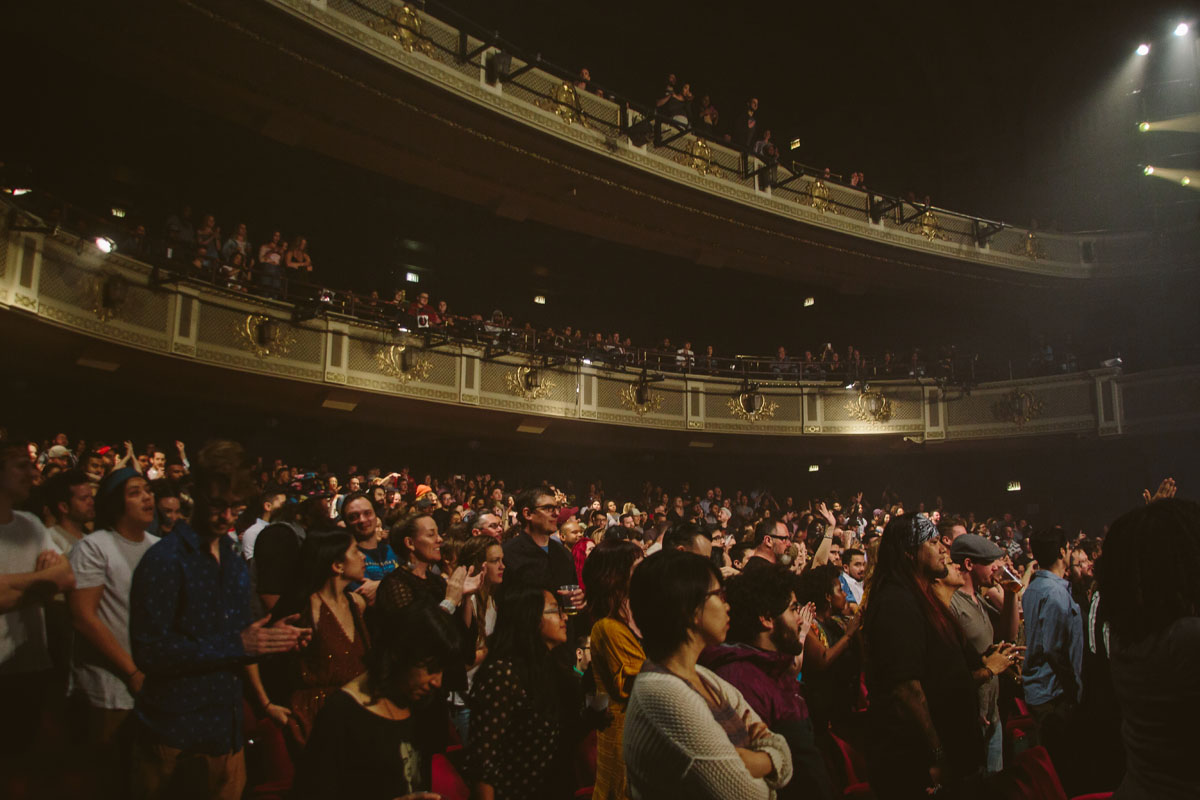 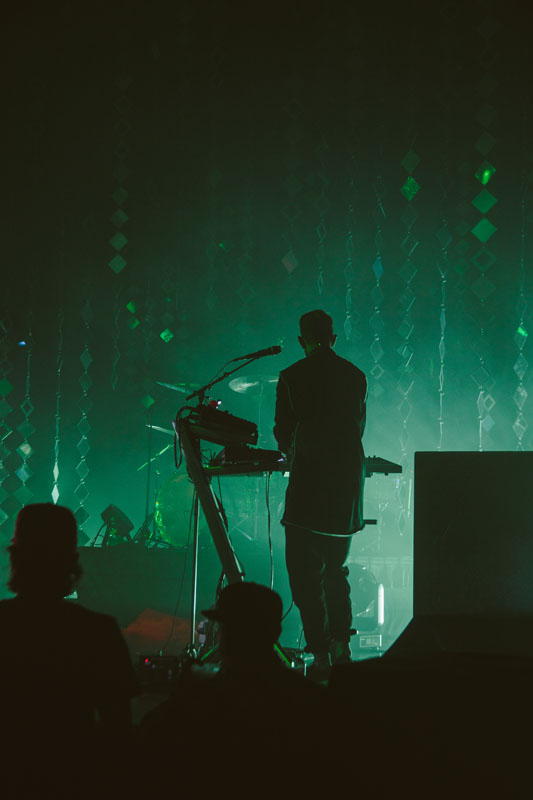 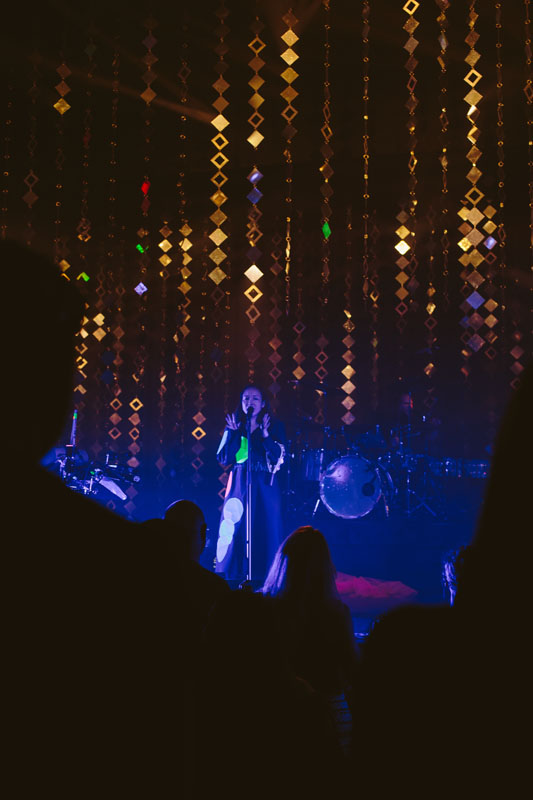 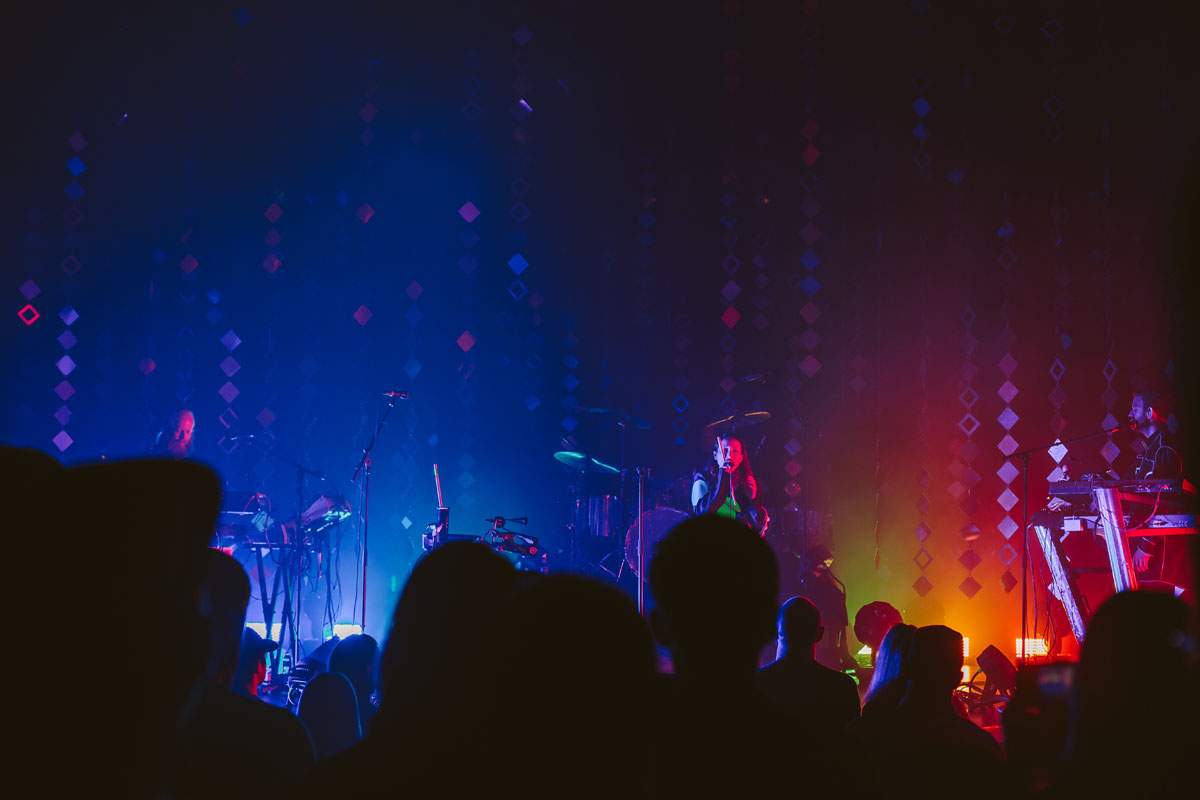 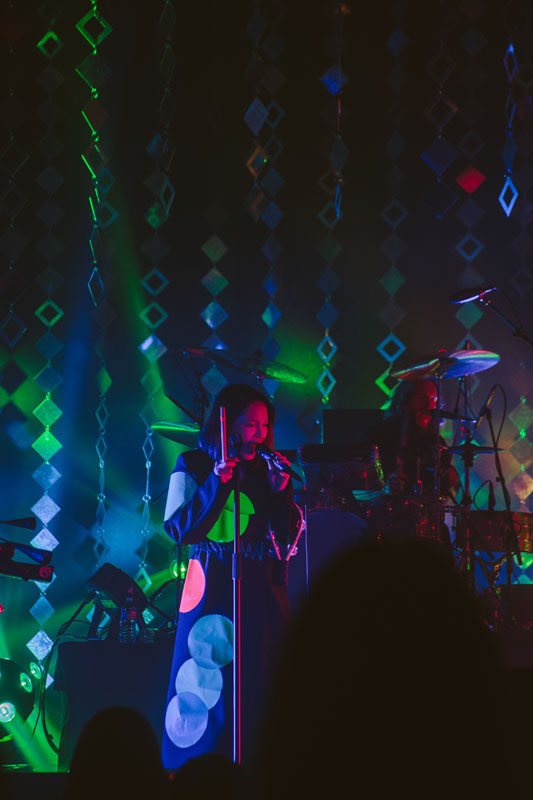 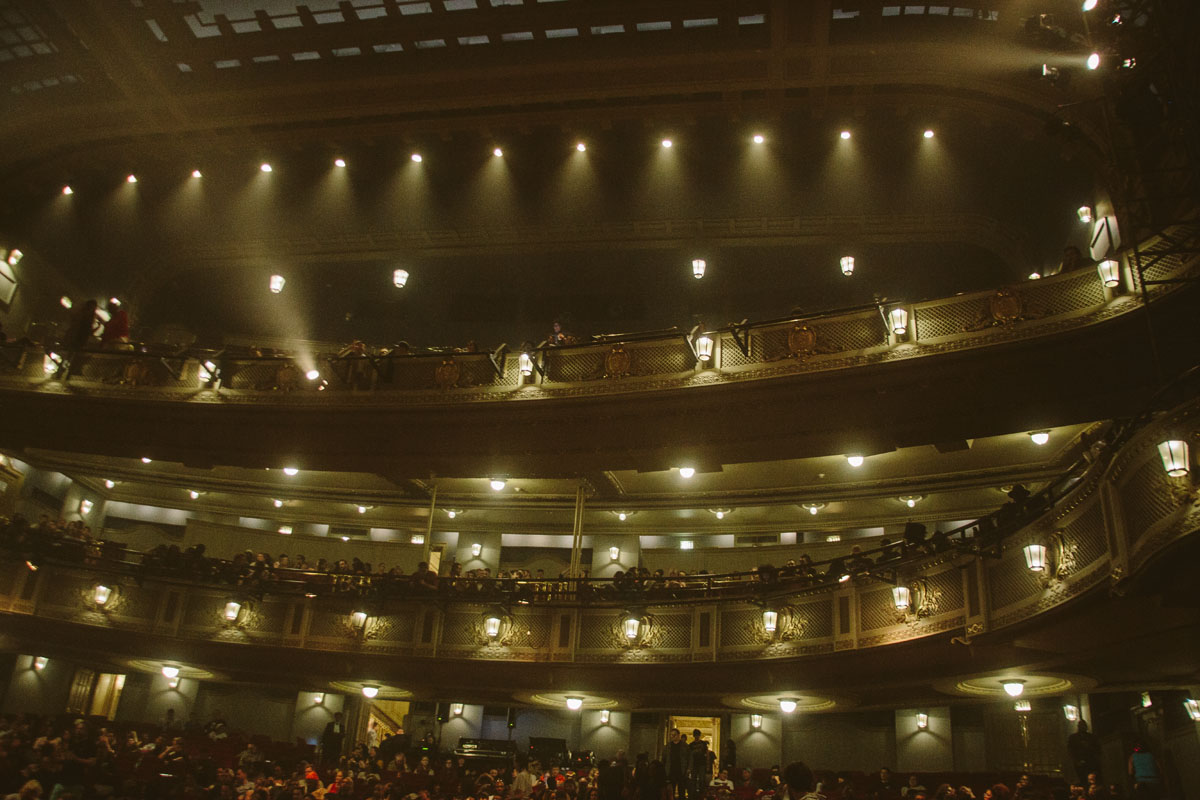 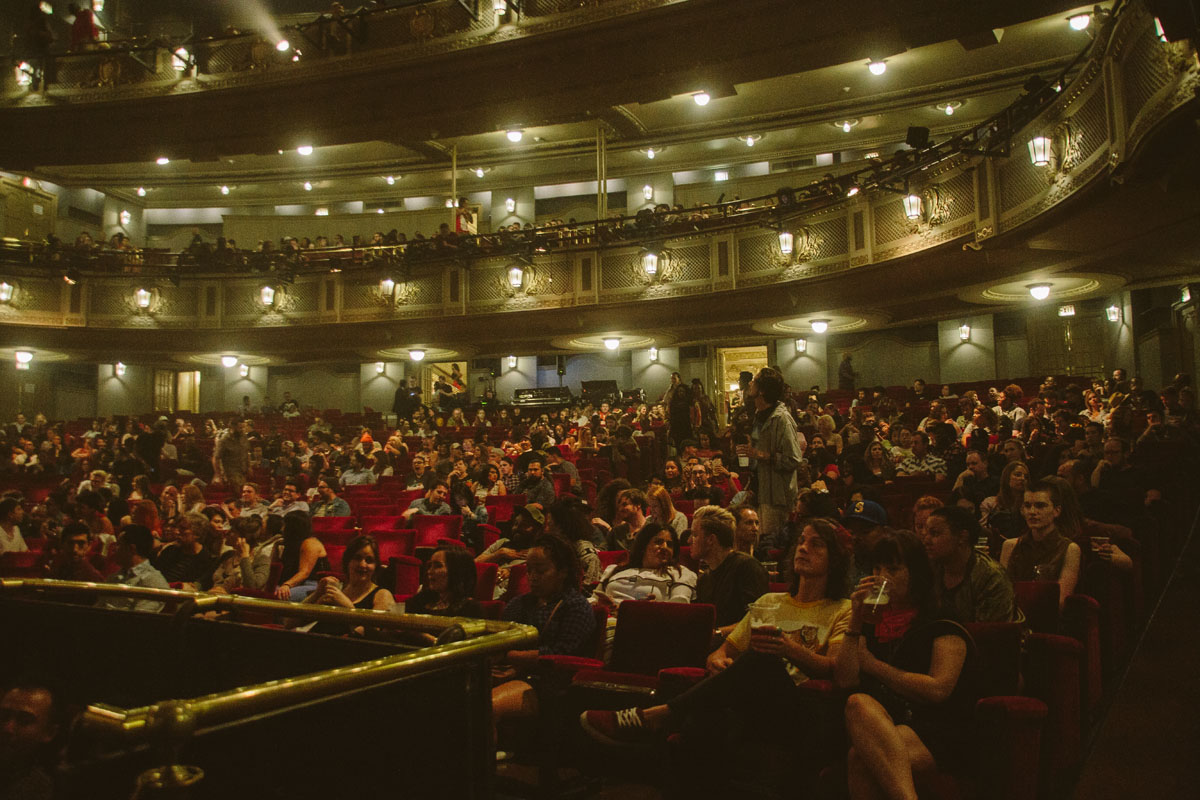 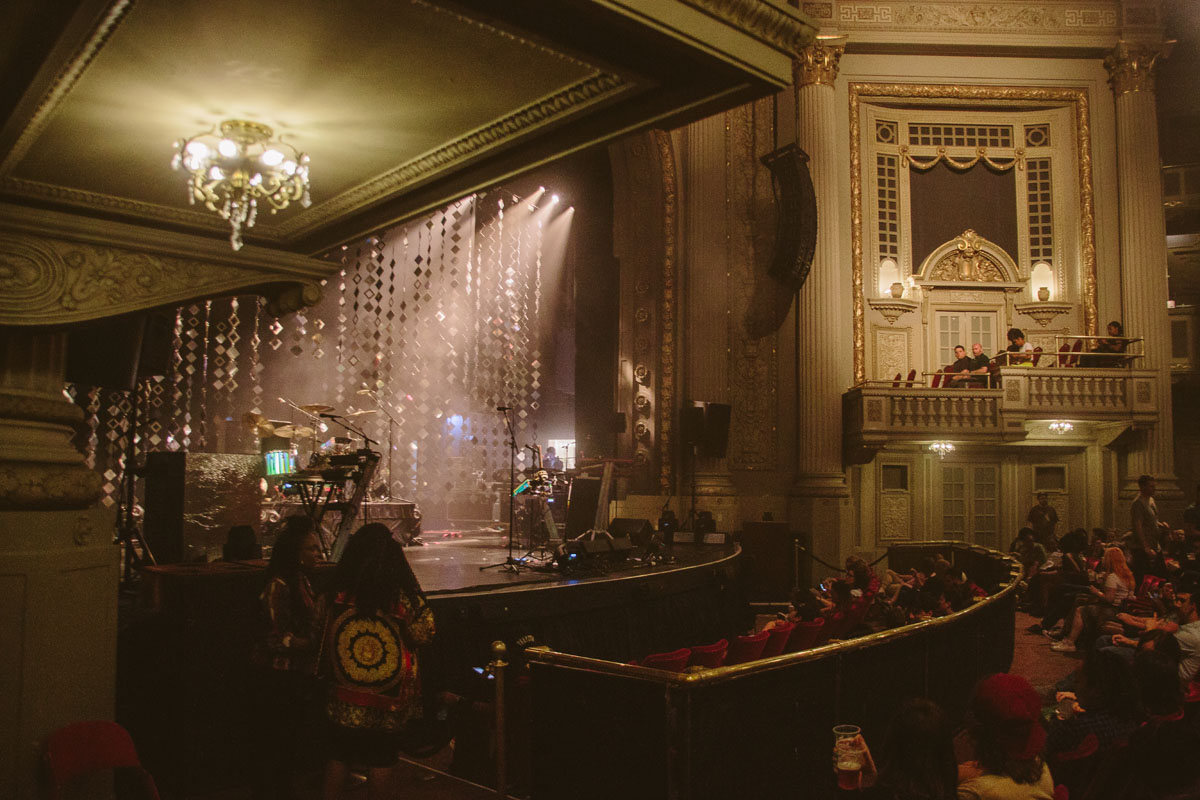 Glamour might not be the very first phrase one might associate with such artists as GoldLink and Little Dragon. But as the two acts joined forces for a double-billing in Downtown Dallas last night, the glitzy Majestic Theatre setting seemed only to enhance the dance-heavy show’s glamorous appeal.

Before the show even started, it was clear that this show was going to go down as on of the more hip offerings in the recent history of the venue, which typically hosts more legacy, wholesome and sometimes even educational events. There was a bit of a juxtaposition at play — the narrow rows of seats in the theater aren’t exactly the ideal set-up for the kind of dancing that the electronic-minded Little Dragon and fun rap of GoldLink typically elicit — but that didn’t stop attendees from grooving in place or stretching out to the aisles, leaving pockets of personal space for those who still wanted to enjoy a seated concert.

And enjoy it they would.

GoldLink’s set was a testament to his growth as an artist as the packed crowd at The Majestic was a noticeable upgrade from the D.C.-born performer’s high-octane stint at It’ll Do in 2015. Although he still maintains much of the elusive mystique that initially drew listeners to his music, GoldLink has learned to embrace the more charismatic side of his stage presence following the release of his third album, At What Cost.

Meanwhile, The Majestic seemed to draw more enthusiastic set of Little Dragon fans than did the band’s last, arguably static show in Dallas in 2014 at the South Side Ballroom. In this setting, the crowd moved in playful waves in sync with lead singer Yukimi Nagano’s powerful vocals. The colorful, pulsating light work and synth-filled breakdowns helped, providing this particular section of Downtown Dallas what will probably be the closest feel to a European dance club that it will experience for a good while.

And, for a night at least, scores of trendy hipsters embraced this, filling out The Majestic and reminding us that you really can — and should — dance whenever and wherever you can.