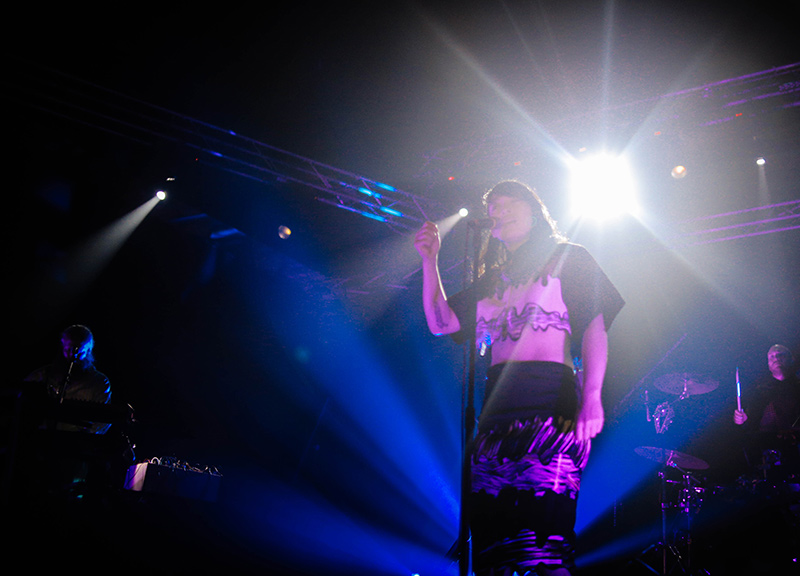 Walking into South Side Music Hall on Saturday night, it was clear the crowd had turned out to the venue specifically for Little Dragon. Indeed: The anticipation hung so heavily in the air inside the room, you could practically feel it.

Or maybe it was just the heat and humidity generated by the 1,200-something odd people in the space, waiting to see the Swedish electronic band? Yeah, it might’ve been that.

Still, the crowd could feel something in the room. Hence the premature cheers that erupted as the stage lighting flickered, seemingly signaling the band’s on-stage arrival to no prevail and the buzzing conversation that repeatedly followed as dance and ambient music played in the background.

Then, 15 minutes past 10 p.m., South Side went dark — and, this time, everyone applauded and cheered for real as Little Dragon finally took the stage.

Naturally, the set began with songs from the band’s most recent album, Nabuma Rubberband, starting off with “Mirror Mirror” and followed by the first single from the album, “Klapp Klapp” and “Underbart.” Lead singer and pixie-like being Yukimi Nagano belted these songs out gracefully as band members Erik Bodin, Fredrik Kallgren Wallin and Hakan Wirenstrand played fast-paced, dance-worthy renditions of the songs behind her, staying true to the ambiance of the album versions.

But these first three songs mostly served as a warm-up of sorts. Rightly so: The crowd here seemed as if it didn’t readily recognize these relatively new tracks. Well, that or these fans were just anxious for the comfort of old favorites.

Seems the band sensed that, too, seguing into tracks from 2011’s Ritual Union and picking up the energy in the room, as Nagano sang “Summertearz,” “Shuffle A Dream” and “Please Turn” with her hauntingly comforting voice and the on-stage dramatics of a tambourine-toting Karen O.

From there, Little Dragon sauntered back and forth between songs from its most recent album and its previous three, serving as a kind of live, introductory playlist for Little Dragon newbies, start from the most recent works and moving backwards. The resulting atmosphere was more chill than dance-crazed. But the dancing happened still — particularly during “My Step” and “Ritual Union.”

And the crowd seemed to enjoy it, cheering whenever Nagano stopped to thank her fans between songs and all the way through her band’s encore, which featured “Nabuma Rubberband” and “Blinking Pigs” before finishing off with “Twice” from the band’s self-titled, 2007 debut.

For the most part, it felt like a communal listening party, with fans from virtually all walks of life taking part — from the typical hipsters who brag about knowing of the band’s existence before the hype to people who seemed like they could be your surprisingly in-touch aunts and uncles. Regardless of the reasons for this crowd’s being here on this night, it was a good time — an occasion to get drunk, maybe blow a few in the air and vibe out to a fantastic live performance by one of the best things to come out of Sweden in years.

Insert your cracks about Ikea or Abba where appropriate. 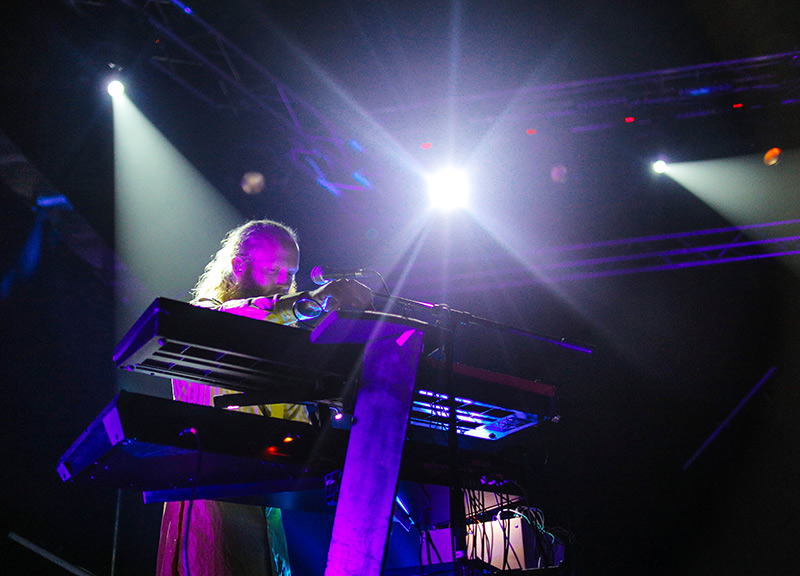 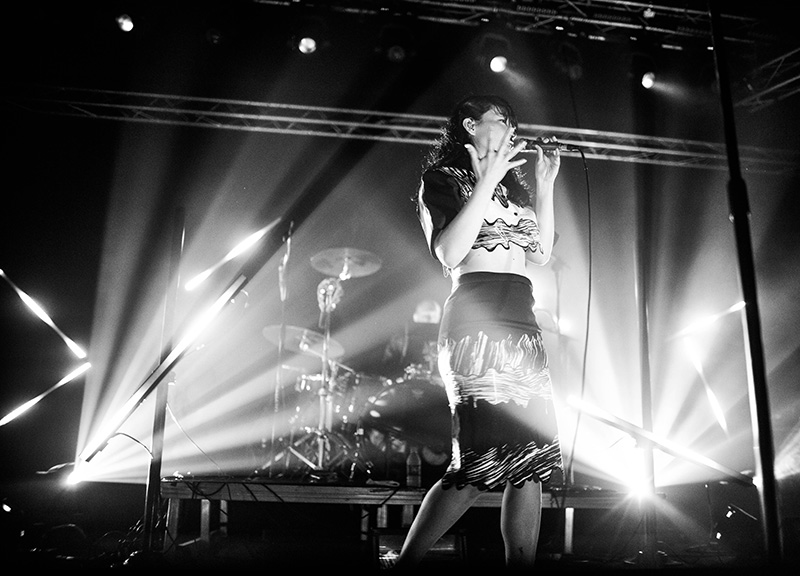 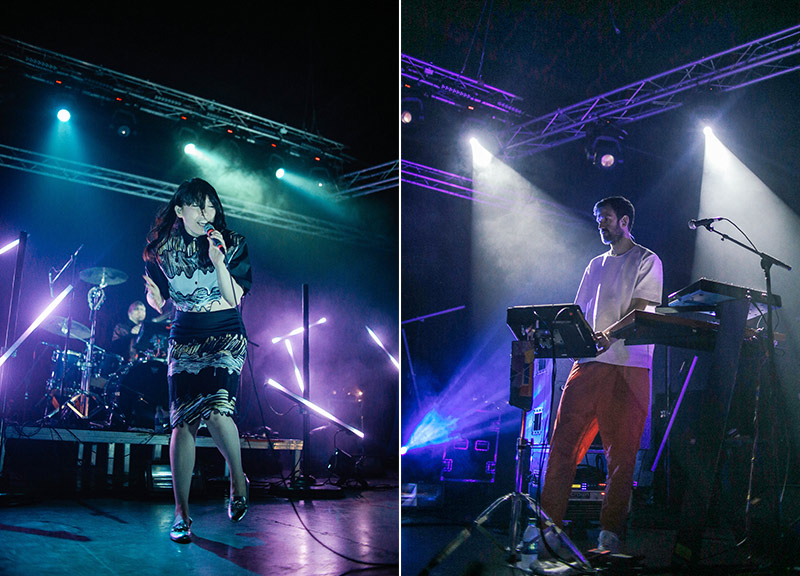 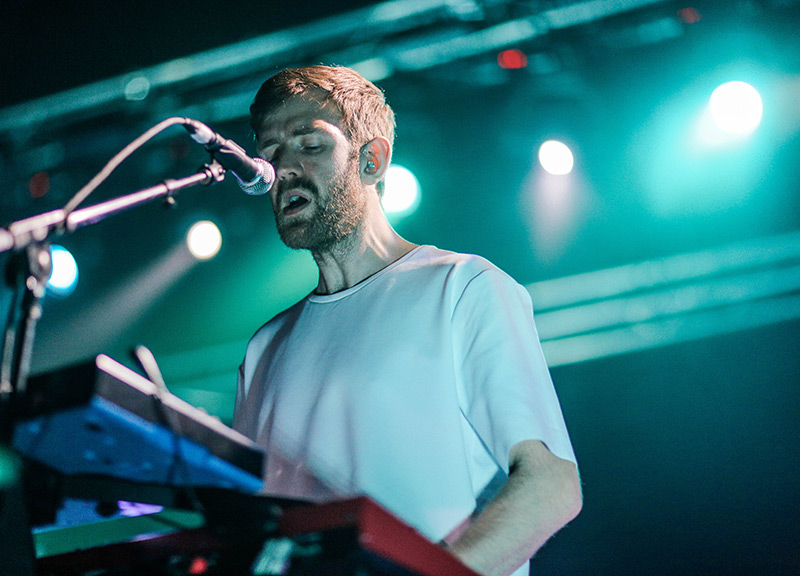 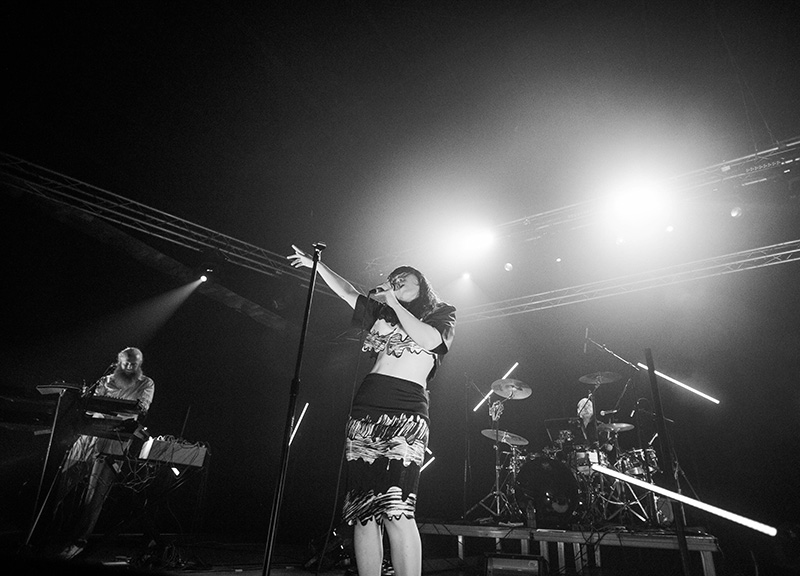 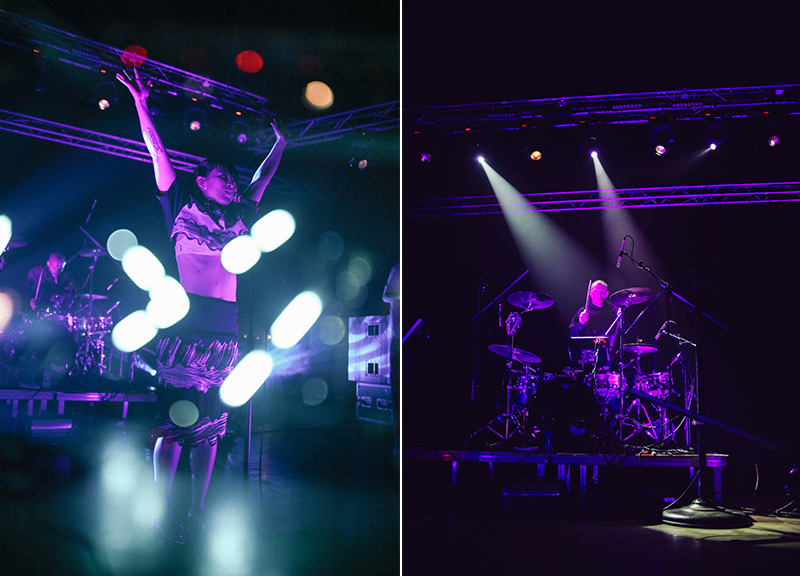 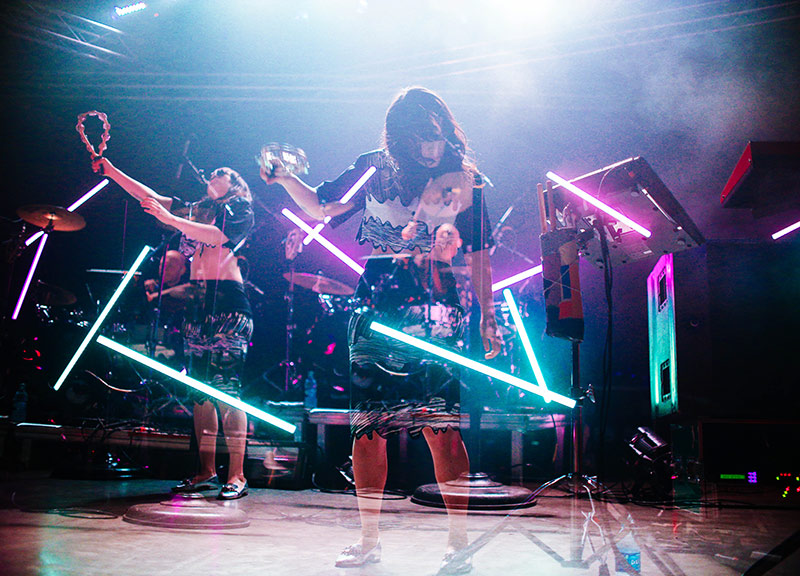 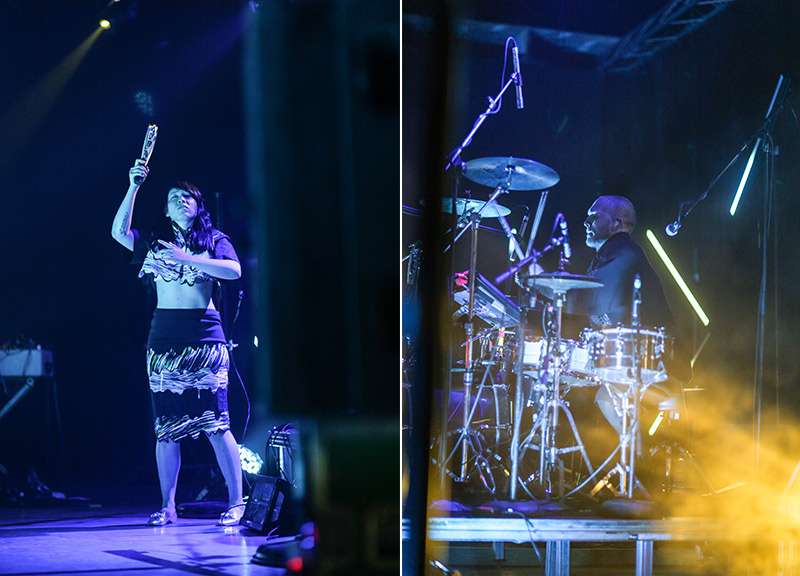 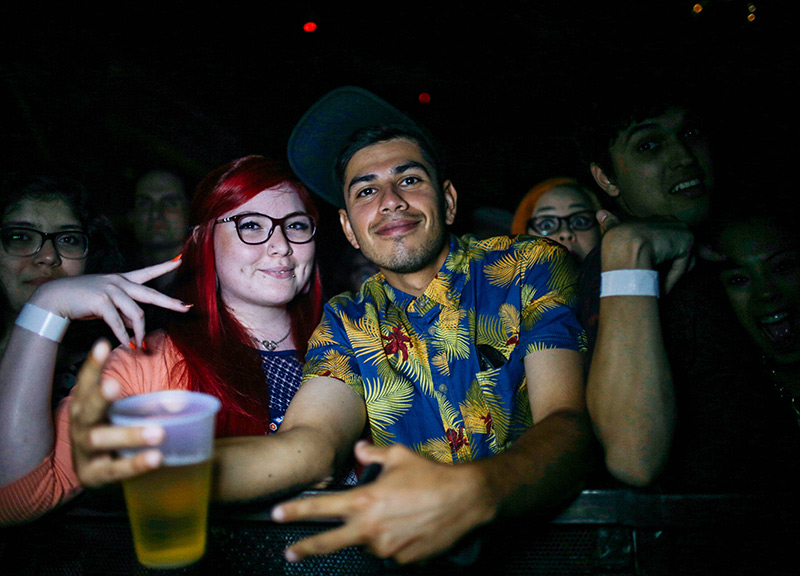 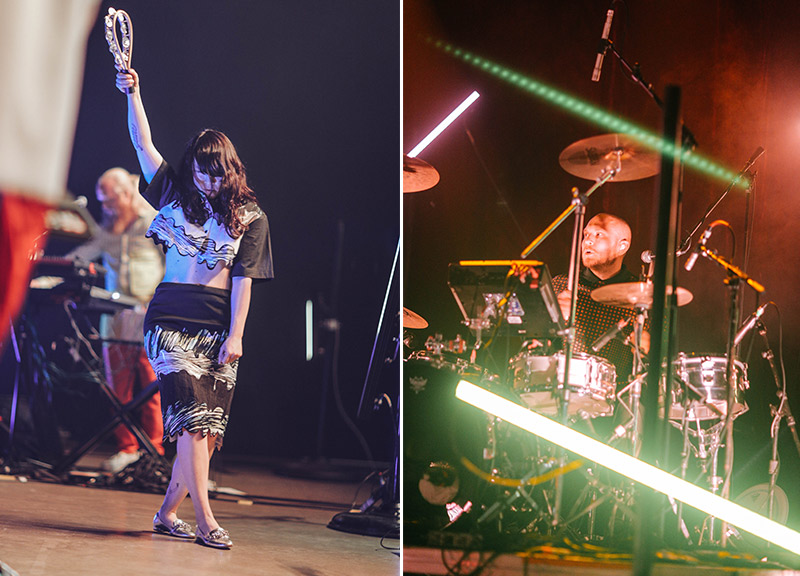 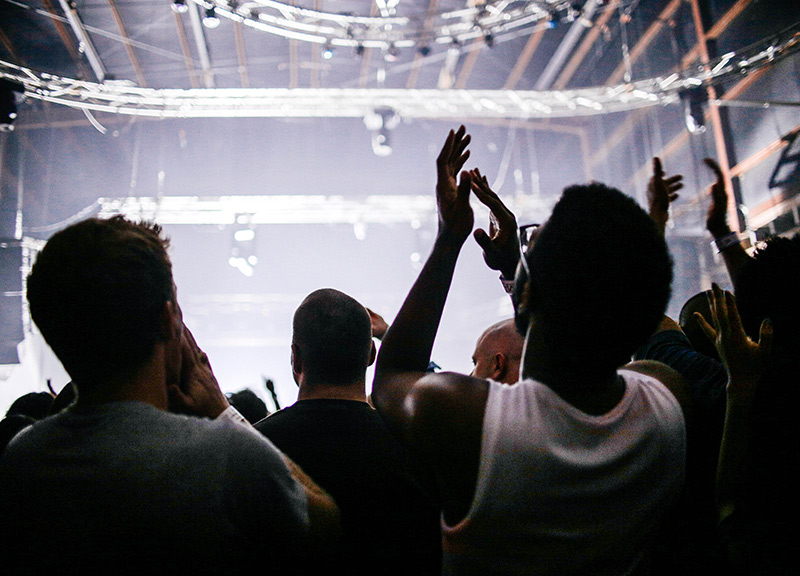 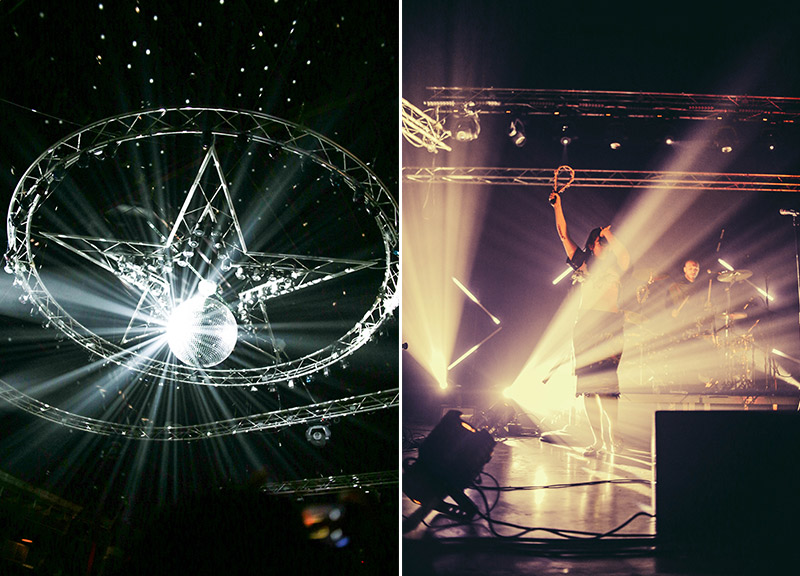 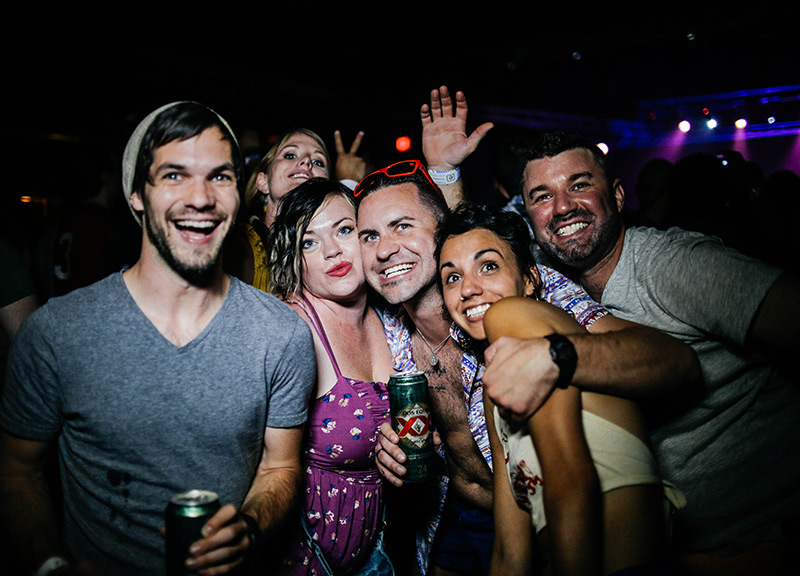