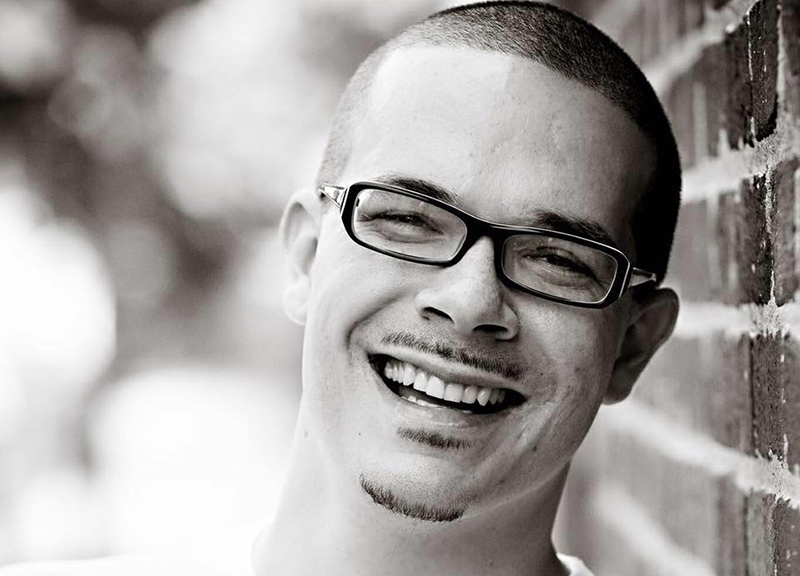 You wake up. You don’t want to check your phone, but you can’t help it. So you turn your alarm off, you open Twitter and Facebook, read your texts. You see that, somewhere in the U.S., another Black man was shot by police officers.

Maybe this victim was compliant. Maybe the entire situation is questionable. Maybe not.

Maybe you’ll spend the entire day defending your right, or your friend’s right, to exist as a Black person — while fixing a flat tire, while failing to signal in traffic, or even while reading a book. Maybe, you’re on the other side and spend your day taking jabs at the victim’s past or alleged current drug usage (read: justification) and size (read: threat), while slamming Black-on-Black crime (the FBI has a convenient chart for that) and the Black Lives Matter movement altogether.

Regardless, you’re likely to spend some time clawing at the internet for an article to support your opinion. Eventually, no matter your perspective, you’ll probably find something written by journalist Shaun King.

King, an American writer and civil rights activist, is notorious for his political journalism as well as for the conversations he carries on social media. King has written extensively about the Black Lives Matter Movement, the injustices carried out by the American police force, the prison industrial complex and overall racial discrimination that exists in our country. After the passing of 18-year-old Michael Brown in 2014 at the hands of police officer Darren Wilson, King’s writings became the prominent voice for many people of color and their allies.

Now King is scheduled to speak at a “Social Justice Conference” at The University of Texas at Arlington (UTA) on November 4 and 5. Specific details on what the event will entail are still taking shape, with King posting on the event page and saying that he will update it with details as he gets them.

King’s visit to the Dallas-Fort Worth area may seem timely, but with the continued shootings occurring across the U.S., an appearance by King would be timely if it were to happen anywhere in America today.

When he arrives in town, he’ll bring a unique perspective with him, King comes from a multi-racial family and was himself the victim of an assault in 1995. In his writings, King speaks to his assault as a hate crime — a fact that has continued to cause controversy among popular conservative sources. After his assault, King became driven to speak about not only his personal experience, but of those that also bring injustice to millions in America.

Currently the senior justice writer at the New York Daily News, King’s most recent writings touch on how to fix police brutality in America. Unlike the many articles one may read that simply sadden and anger, King attempts to research, educate and resolve. This is where he hits the mark; he provides his following with real tools that drive social change.

It’s no wonder that his event at UTA, without few details yet provided, already sits at the time of this writing with 450 RSVPs and with 1,600+ more “interested.” Still, we do know, based on King’s comments to the page, that this event will be free and open to the public — not just students, staff and alumni of the school itself. It is currently unclear, though, if King will be joined by other journalists or speakers.

Still, it’s an event worth keeping tabs on, as one of the most vital civil rights voices of our time brings the conversation to our region, Keep up with event details as they come to light right here.