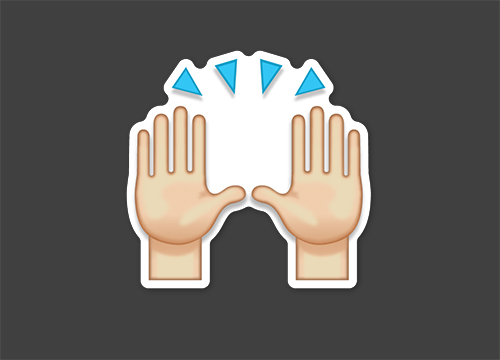 Here at Central Track HQ, it’s recently come to our attention that, while some people out there think that our “enthusiasm for Big D is almost contagious,” others (see: the always affable folks of Reddit) seem to think that we’re a bit pretentious and unappreciative of this city’s greater charms.

Well, we say phooey to all that noise. We just call ’em like we see ’em, as we see ’em.

And, at the moment, we just so happen to be in a thankful mood. Hey, it is the season, after all.

To that end, we’ve collected the below list of 100 Dallas things we’re thankful for — y’know, the items, treats, movements, occurrences and people we’re legitimately and honestly pleased to claim as part of this city.

Like I said, we’re in a thankful mood. — Pete Freedman