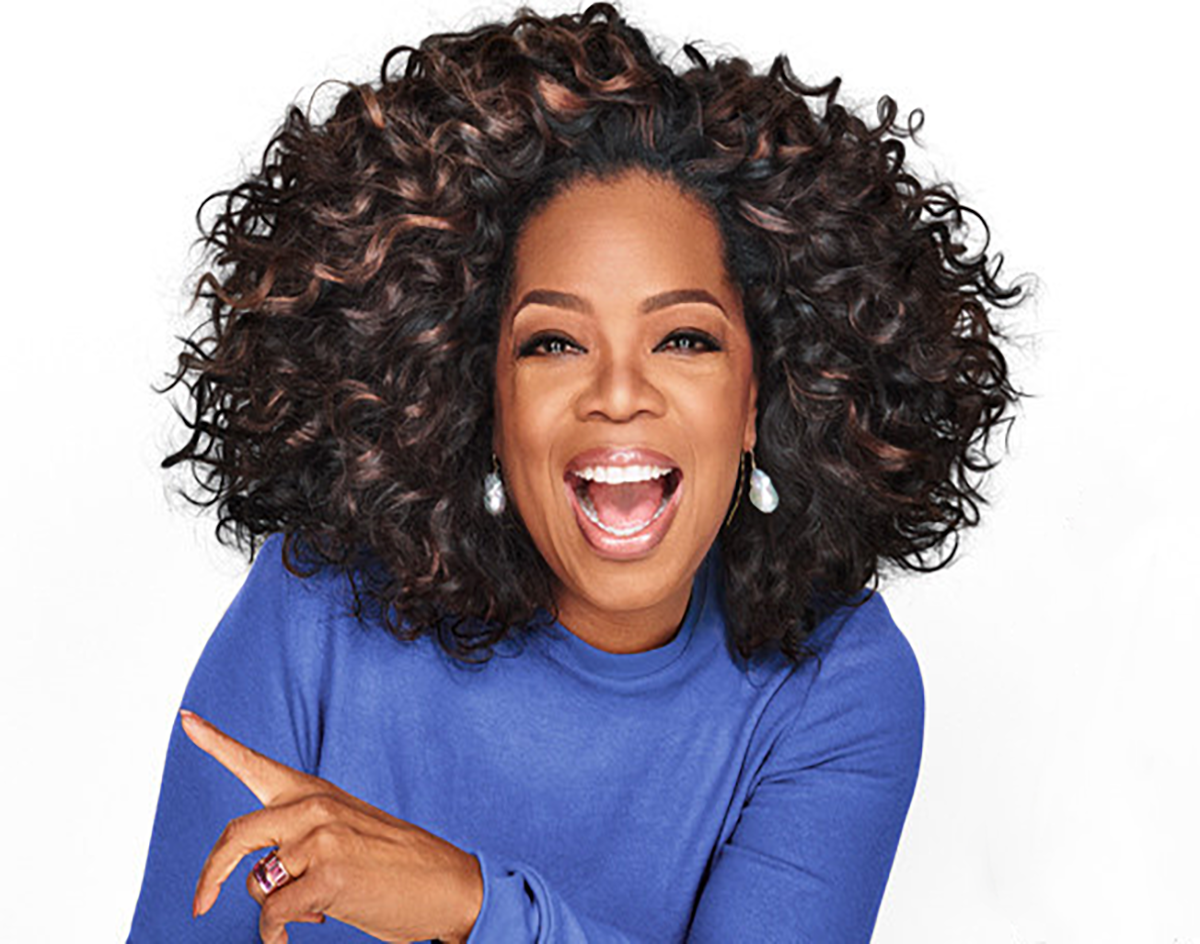 Also Among This Week’s Upcoming Dallas-Area Shows You Should Know: Danny Brown, Koe Wetzel, Everything Is Terrible!, Cash Cash And More.

Here’s something unsettling: facial recognition technology is being used by Live Nation and its subsidiary Ticketmaster.

This isn’t exactly breaking news, but per an article from Consequence of Sound, artists such as Amanda Palmer and Tom Morello have called for a ban on this technology and its use in the music industry. Morello even tweeted, “I don’t want Big Brother at my shows targeting fans for harassment, deportation or arrest.”

We sincerely hope this dystopian scenario doesn’t pan out, but some corporate giants have engaged in activity that merits this suspicion. Still, music is too important to pass up, even if the NSA is watching every will call booth in the country. If Orwellian activity bleeds into the live music experience, simply put on some Juggalo face paint and check out some of these freshly-announced shows.

Burna Boy
Sunday, October 13 at Bomb Factory
On sale now.
This Nigerian dancehall and afro-fusion artist has collaborated with Fall Out Boy, Jorja Smith, Future, Damian Marley, YG and Jeremih. And those features are just from his fourth studio album African Giant.

Danny Brown
Friday, October 18 at Canton Hall
On sale now.
At 26 years old, Detroit rapper Danny Brown was released from jail and decided to tenaciously pursue a career in hip-hop. Four years later, he found himself on the radar with his second studio album (and one of the best albums of the ‘10s) XXX. Since then, he became a XXL Freshman, played Gathering of the Juggalos and collaborated with fellow contemporaries Kendrick Lamar, ASAP Rocky, Charli XCX and Earl Sweatshirt. Brown recently announced his upcoming fifth studio album uknowwhatimsayin?, and it boasts an impressive assemblage of producers: Q-Tip, Flying Lotus, Paul White and JPEGMAFIA.

GOST
Sunday, October 20 at Club Dada
On sale now.
GOST is the project of a seemingly anonymous producer that ventures into dark synth-wave. He signed to Century Media last year and toured with Perturbator and 3TEETH. Take note, fans of the occult.

Everything is Terrible!
Saturday, December 7 at Texas Theatre
On sale Friday, September 13 at 10 a.m.
This is a video blog that compiles obscure video and television footage in a way similar to the subreddit /r/NotTimAndEric, but nobody knows that at first glance since, let’s be honest, we’re literally in hell right now, and everything is indeed terrible.

Death Angel
Friday, December 13 at Trees
On sale now.
This legendary thrash-metal outfit is still going at it nearly 40 years later. Joining the band on this victory lap will be Exmortus and Hellfire.

A Drag Queen Christmas
Friday, December 20 at House of Blues
On sale Friday, September 13 at 10 a.m.
This festive affair will be hosted by Rupaul’s Drag Race alum Nina West and presented by Murray and Peter.

Koe Wetzel
Saturday, December 28 at Bomb Factory
On sale Friday, September 13 at 10 a.m.
You know that East Texas country music scene that Josh Abbott and William Clark Green are part of? This dude is a big name in that circuit.

Chance the Rapper
Saturday, January 25 at American Airlines Center
On sale now.
Chance the Rapper was set to tour later this month in support of his polarizing and admittedly saccharine new album The Big Day, but the Chicago rapper announced yesterday via Instagram that he was rescheduling his tour to focus on his wife and kid. As such, the Dallas show that was slated for October 22 has been moved to January 25, which means we get a Saturday show instead of a Tuesday show.

Nada Surf
Saturday, January 25 at the Kessler
On sale Friday, September 13 at 11 a.m.
2020 marks Nada Surf’s 30-year anniversary. Finding that out is like finding out Gwen Stefani is older than Ted Cruz.

Oprah Winfrey
Saturday, February 15 at American Airlines Center
On sale Friday, September 13 at 10 a.m.
Don’t get your hopes up, because something tells us she’s not going to buy cars for 20,000 people.

this record is The New! soul, Motown, glam and manic anthemic. Punks, freaks and punishers! The Dirty messy . The Stink. , The lyrics are like a party and lifestyle of not giving a fuck. The life AND death of the party. Not political. Surviving in chaos. The real shit.