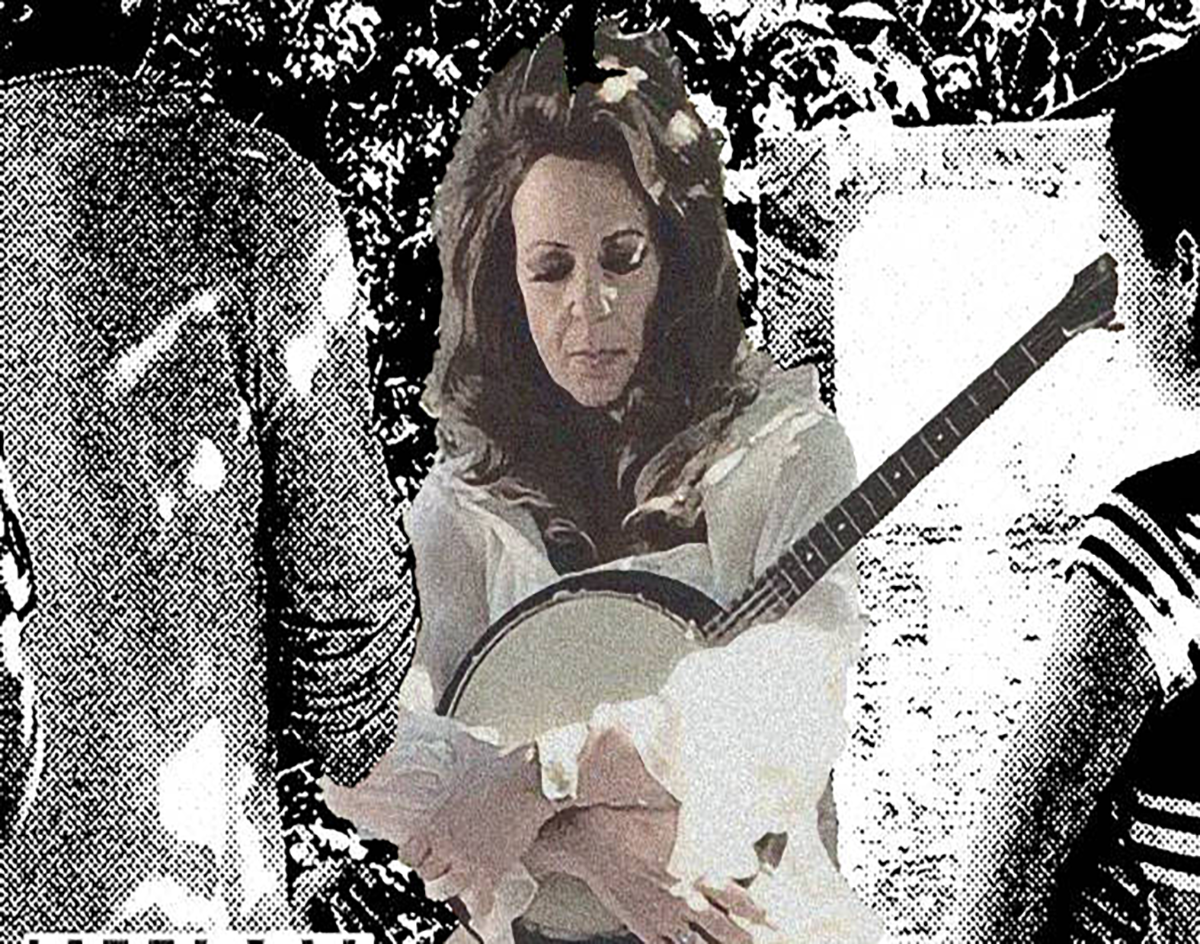 Much Like The Academy Award-Winning Actress, The Fort Worth Power-Violence Band Does More With Less In The Under-A-Minute Track.

Allison Janney  — “The Stormcloack Ordeal Pt. 1 (Macho Man Randy Dragon)”
RIYL: Short bursts and no solos.
What Else You Should Know: Allison Janney is a much-loved and respected actress who has been in many TV shows and films. Whether it was I, Tonya, Lost, The West Wing or The Help, she brings so much depth and nuance to whatever role she takes on. Allison Janney is also the name of a local band that released its 20-song demo called Demo 2019 in August.

Normally, bands only release a few songs on a demo to give listeners a taste of what to expect in the future. Sometimes it’s best to show what you can do in an appetizer instead of a buffet — this trio throws that example out the window and just goes for broke over the course of these 20 tracks.

The style that Phil, Parker and Al play is called power-violence, a style that has been around since the 1990s thanks to bands like Spazz, Siege and Man is the Bastard (who coined the name in a song). None of the songs on this collection run longer than a minute, and each song falls right into the next one.

If none of the bands listed above sound even remotely familiar, think of it like this: if you like Converge, but would like something a little lighter on riffs and gruff vocals, this is perfect for you. There is no room for guitar solos, vocal harmonies or second takes. In the case of “The Stormcloack Ordeal Pt. 1 (Macho Man Randy Dragon),” a bit of feedback tides the listener over before a constant blast of the beat pushes you out of your comfort zone. At just 48 seconds in length, it feels as if saying the title out loud and trying to disseminate it takes equally as long.

There are plenty of humorous titles on Demo 2019, like “Jesus is the Telephone Repairman On the Switchboard of My Life” and “Would They Really Be the Most Popular Metal Band of All Time If They Weren’t Called Metallica?” But truthfully, this band goes for the extreme and they mean it.