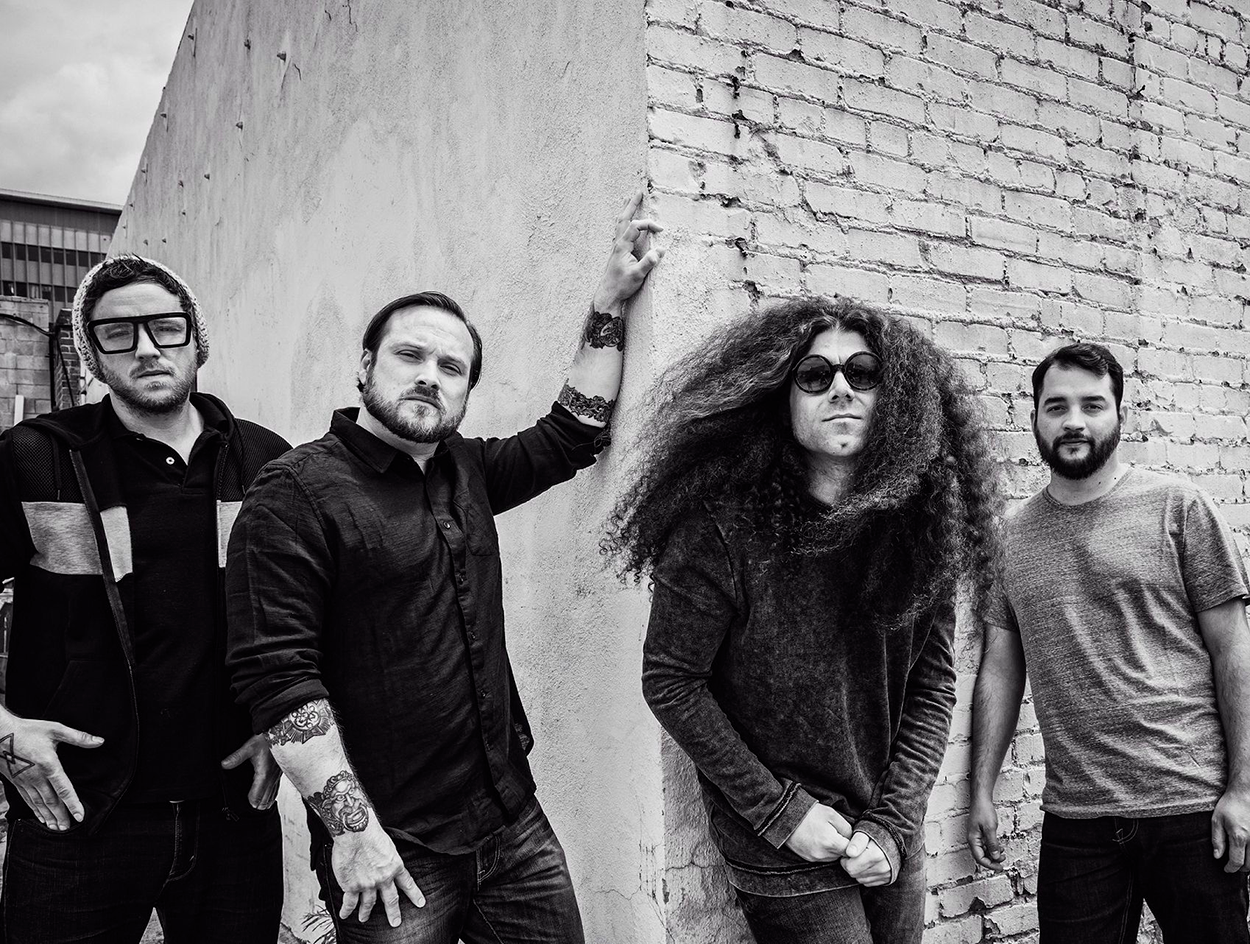 With Rage Against the Machine finally reunited once again, it has been revealed that vocalist Zach de la Rocha has been hitting the gym in preparation.

While certainly impressive, it begs the question: what’s he preparing for? Is he going to be jumping fascists? Are his stage antics so physically-demanding that he needs the exercise? Do these stage antics that merit exercise consist solely of beating up fascists?

Only time will tell, but if this motivates you to pump iron yourself, then you’re certainly better than us, because we want to make it a point to remind you that you will 100% not need a workout to check out some of the greatest in concert entertainment. This should make the act of checking out some of the below, fresh concert announcements even easier.

Obituary
Monday, February 24 at Ridglea Room
On sale now.
The Floridian death metal legends were added to a relatively last-minute and intimate show at Fort Worth’s Ridglea Room, but the band still has 60 percent of its original lineup after over 35 years, so yeah, that’s a big deal.

Stormy Daniels
Thursday, March 19 at House of Blues
On sale Friday, February 7 at 10 a.m.
Donald Trump paid Stormy Daniels $130,000 to not speak of their sexual encounters. We would wager that she will be paid a fraction of that sum to do the exact opposite at this show.

Testament + Municipal Waste + Black Dahlia Murder
Tuesday, April 24 at House of Blues
On sale Friday, February 7 at 10 a.m.
This triple-threat of a metal co-headline package boasts a legendary Bay Area thrash metal pioneer, a Virginia-based crossover thrash revival group and one of the most commercially successful death metal bands of the past 20 years.

Still Woozy
Friday, May 8 at Granada Theater
On sale Friday, February 7 at 10 a.m.
Oakland, California indie-pop artist Still Woozy last played Dallas at the Cambridge Room at House of Blues for an Austin City Limits stopover. Judging by the upgrade to Granada Theater, we’re going to guess that it sold well.

Coheed and Cambria
Saturday, May 9 at Bomb Factory
On sale Friday, February 7 at 10 a.m.
Coheed and Cambria released an album titled The Unheavenly Creatures in October 2018, which means the statute of limitations for touring within good reason has not yet expired. Co-headlining with them is CHON, which seems like a downgrade from last time, when Mastodon joined them.

Kaytranada
Thursday, May 14 at Bomb Factory
On sale Friday, February 7 at 10 a.m.
The universally-praised Haitian-Canadian DJ and member of The Celestics returns to Bomb Factory for the first time since his appearance at Ms. Erykah Badu’s 2019 birthday bash.

Vanessa Carlton
Saturday, May 30 at Blue Light
On sale Friday, February 14 at 10 a.m.
We failed Vanessa Carlton in letting her stoop to one-hit wonder status for a song that frequently gets associated with Terry Crews’ role in White Chicks.

The Mountain Goats
Sunday, May 31 at The Kessler
On sale now.
So technically, this is a solo show with John Darnielle, but who are we to split hairs?

Slipknot
Monday, June 22 at Dos Equis Pavilion
On sale Friday, February 7 at 10 a.m.
One of the few nu-metal bands with surviving street cred will be touring in anticipation of its annual festival, Knotfest. A Day to Remember, Underoath and Code Orange open.

Bauhaus
Thursday, July 23 at Bomb Factory
On sale now.
Along with acts such as the Sisters of Mercy, Christian Death, The Cure and Siouxsie and the Banshees, legendary English post-punk band Bauhaus is highly regarded as one of the most influential trailblazers of the goth subculture. After a defunct decade which consisted of vocalist Peter Murphy tending to his solo career, he and his original bandmates are back and made an unanticipated announcement that it would play its only Texas show in the foreseeable future at Bomb Factory. So, y’know, get ready to have friends from Austin ask if they can crash at your place.

Incubus + 311
Tuesday, July 28 at Dos Equis Pavilion
On sale Friday, February 7 at 10 a.m.
Did you know that Incubus and System of a Down played a show together at the Galaxy Club (what is now the Point Skate Shop, as we pointed out in a previous piece) in 1998? A lot has happened since then! The California rock band played Ozzfest, dominated the rock charts in the early ’00s, enjoyed a resurgence in 2006 with Light Grenades and went on hiatus two years later, only to return to the spotlight in 2010. In recent years, the band has been touring with other Generation Y dinosaurs such as Deftones and Jimmy Eat World, but this time, Incubus is going a little further back in bringing reggae-fusion punching bags 311 on the road.

Guns N Roses
Tuesday, August 18 at Globe Life Field
On sale Friday, February 7 at 10 a.m.
In 1988, these beloved hair metal legends released a song called “One in a Million,” and if you are in no mood to read racist lyrics, we highly recommend that you don’t google that song.

Goo Goo Dolls + Lifehouse
Wednesday, September 2 at Toyota Music Factory
On sale Friday, September 7 at 10 a.m.
In case you missed it, liking Goo Goo Dolls is cool again. Lifehouse… not so much, but at least now you can secretly enjoy them while pretending to wait for the dolls. Your secret is safe with us, we promise.

5 Seconds of Summer
Tuesday, September 15 at Toyota Music Factory
On sale Friday, September 7 at 10 a.m.
Fun fact: this show will happen exactly 7 days before summer 2020 comes to an end. If that doesn’t capture the spirit of the band’s name, then nothing does.