Song Of The Day: Itchy Richie And The Burnin’ Sensations – “LFTM” 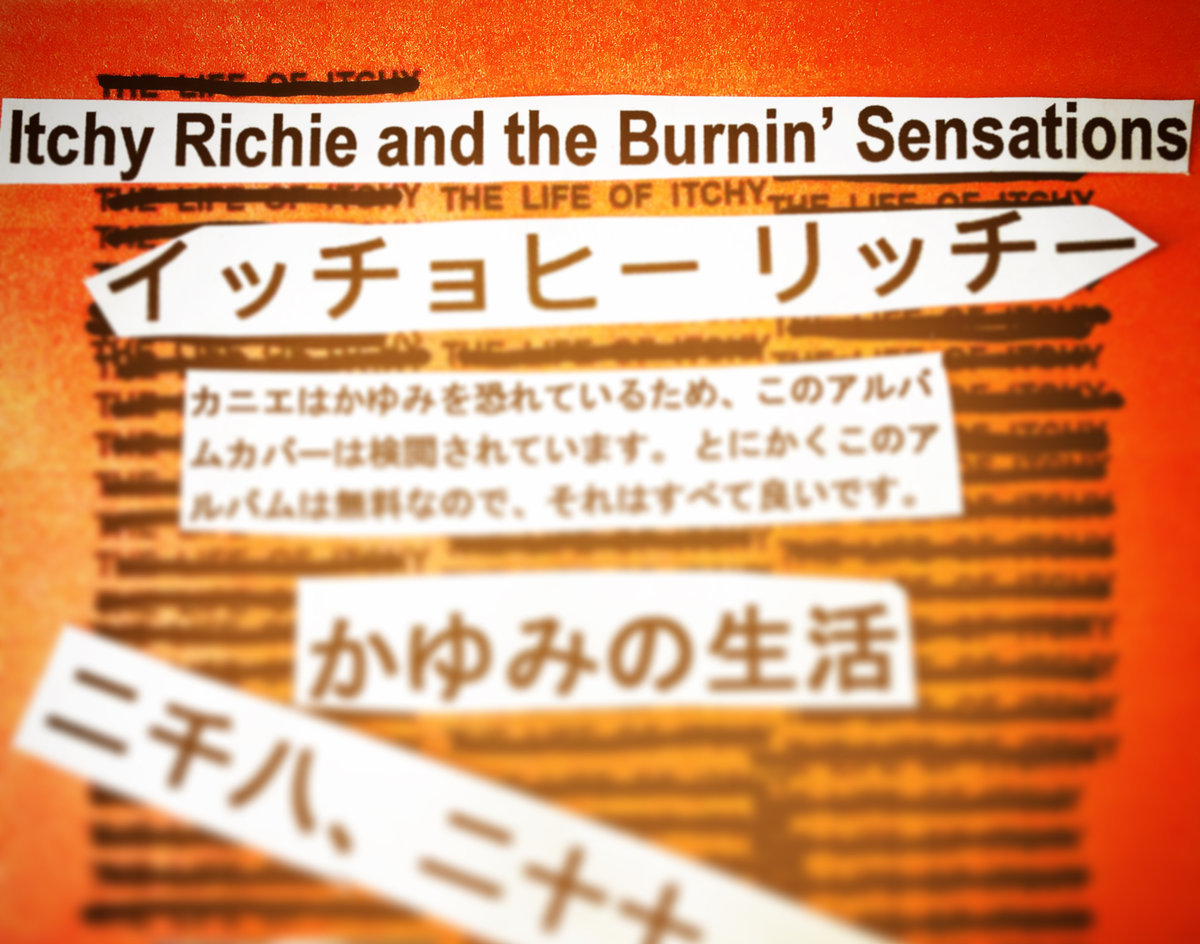 Fort Worth Musician Richard Keller’s Revival Of His First Solo Effort Comes With An Abundance Of Re-Released Tracks, Including The Emo-Heavy “LFTM.”

First was the release of Low, Slow and Dark last year, with this year seeing the release of The Life of Itchy, we wanted to highlight the album’s lead track, “LFTM.”

For this song, Keller is joined by vocalist Aimie Lovett, guitarist Todd Rogers and drummer Brandon Butters. You might recognize Butters’ name from some of the excellent bands he’s played in, like Things of Earth and the West Windows. His Things of Earth bandmate Sam Lomax also plays elsewhere on The Life of Itchy. (And we hear Things of Earth will reunite sometime in the future to play some more of its incredible instrumental post-hardcore/metal.)

Though Butters and Keller produced the album all those years back, it still sounds quite good by today’s standards. “LFTM” is a nervy blend of metal-like riffage meets the urgency of emo and pop-punk, and Lovett’s and Keller’s voices match each other quite dynamically, something almost immediately observable in the first verse:

“The perfect visions in our past/Align with something special for today/But of course my timing isn’t right/And soon you’ll slip away from my hands.”

While it might be a challenge to keep up with the various members and band names of a solo project, there is something to be said for the consistency of Itchy Richie and the Burnin’ Sensations’ sound — enough to keep us on the lookout for more from the project soon.