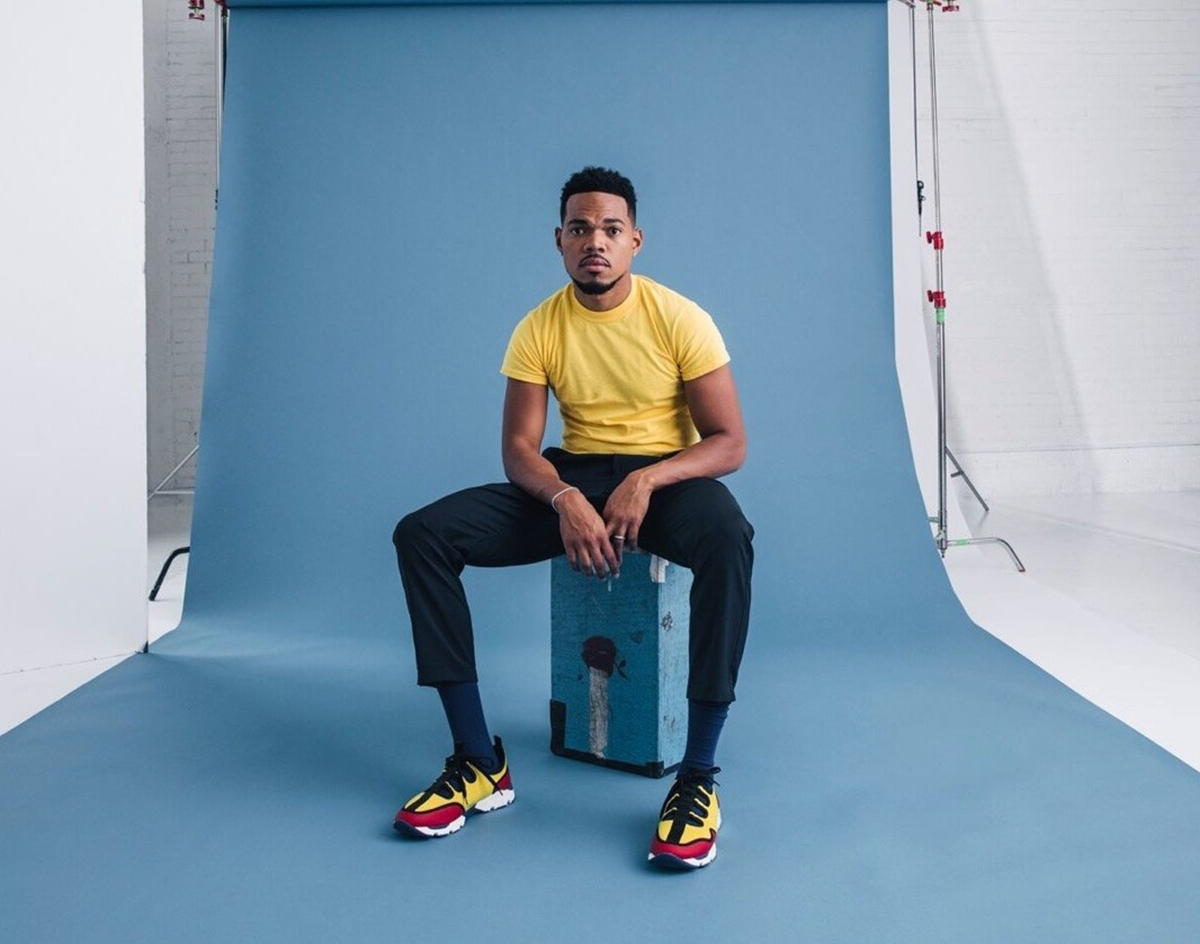 Workplace Accident At Dickie’s Arena Leaves Employee Dead, Chance The Rapper Cancels His Dallas Show (Again) And So Much More.

We’re devastated to report that a 24-year-old Dickies Arena employee named Juan Carlos Julian Jr. died on Saturday, December 7 following a workplace accident. As the Star-Telegram reports, he was crushed by a gate directly outside the venue at approximately 7:10 a.m., and his cause of death is listed as traumatic asphyxia.

Julian’s family started a GoFundMe to acquire funds for funeral expenses, where they have reached around $2800 out of the $10000 goal as of writing.

It’s a scathing indictment on America’s economic disparity that families even have to rely on GoFundMe to acquire funds for basic health and funeral expenses, but as for why Dickie’s Arena or its operators, Trail Drive Management Corp., have not offered to chip in (that we’re aware of), we’ll just chalk it up to the fact that an investigation by the Occupational Safety and Health Administration is pending.

Meanwhile, one of the city-owned arena’s most frequent renters, Live Nation, is in hot water with the United States Department of Justice again.

As if owning Ticketmaster wasn’t enough, the largest concert promoter in the United States has been in talks of buying startup ticket vendor Rival, whose founder is former Ticketmaster CEO Nathan Hubbard. Portions of this transaction, the DOJ alleges, violate the terms of a settlement the two parties reached in 2010 after Live Nation’s controversial merger with Ticketmaster.

The details of the case are, uh, a lot to unpack. But hey, the Live Nation Lawn Pass is back! For the price of $199 (plus fees – remember, this is Ticketmaster we’re talking here), you can obtain access to any summer 2020 concerts at Dos Equis Pavilion. This concert bundle includes:

One person who’s not coming back to Dallas this time around is Chance the Rapper, who just pulled the plug (again) on his 2020 “The Big Day Tour,” which was slated to hit the American Airlines Center on January 25.

“I’m gonna take this time to be with family, make some new music and develop my best show to date,” said the Chicago rapper in an Instagram post. “I’m deeply sorry to anyone with a ticket who has supported me this past decade by coming to a show and rocking out with me and I feel even worse for anyone who was planning on making this their first Chance concert. Thank you all for an amazing year, and a huge thanks to my team and family for being so strong through this whole year.”

This excuse is suspiciously similar to the one he made last time he cancelled this exact tour. I mean, was it actually cancelled because tickets just weren’t moving? If it was, Chance could have done what T. Pain did in this exact situation and just be admirably upfront about it. Just a thought.

If that puts a damper on your concert plans for January, you still have so many other options. Why, just the other day, it was announced that Dripping Springs-based country band Midland is going to perform the 2020 Bridgestone Winter Classic at the Cotton Bowl. This addition is certainly a tonic for the more traditionalist country fans that grimaced at Dan + Shay’s inclusion in the affair. Whatever your speed, this all goes down on New Years Day, but obviously hockey is the big kahuna here, so it might be good to come for that and stay for the music. You do you, but that’s probably the only way you’re going to truly make the most out of the $160 nosebleeds.

Even then, $160 is a modest price to pay for an event that big. But some events are so special that money can’t buy you access. Take, for instance, Sean “Diddy” Combs’ birthday party. This annual affair is notorious for being star-studded and opulent. This year, Post Malone and Usher (who was born in Dallas, fun fact) were in attendance with other big names like Beyonce, Jay-Z, Kanye West, Leonardo DiCaprio, Pharrell and many others.

Speaking of Pharrell, the rapper and producer extraordinaire is organizing the Something In the Water Festival in his native Virginia Beach, Virginia, and Posty, Usher and Leon Bridges will be performing. Not unlike Diddy’s birthday, this event finds the big-time North Texas affiliates in the company of A-listers, and for this particular festival, those include A$AP Rocky, Migos, Beck, Foo Fighters and a recently-reunited Clipse.

Of course, we’re blessed to have such great hometown heroes, but as “Babe Ruth” told Benny “The Jet” Rodriguez in that one scene in The Sandlot, “Heroes get remembered, legends never die.” Apropos to this, Oak Cliff’s Kiest Park is keeping the memory of two legends alive in planning sculptures of Jimmie and Stevie Ray Vaughan, both of which will be unveiled on March 20, per Jimmie’s request.

At this point, it’s safe to say that David Berman is also a legend. He’s still dearly missed, and highly respected for his work with Silver Jews. That’s why surviving members of the band are teaming up with friends of Berman’s in performing a day of tribute shows that are collectively titled “DCBday.” The event will take place in Brooklyn at Union Pool on January 4 for what would have been his 53rd birthday, as the show’s moniker suggests.

Still, you don’t have to go all the way to New York for a bittersweet event that involves saying goodbye. This Sunday, Double Wide will be hosting one of its last Jamz DJ residency, putting an end to a five-year tradition. The final Jamz set will take place on December 29. The people affiliated with Jamz say on the Facebook event page, “We have two things in the works for you coming very soon.”

Moving on, Selena Gomez is dropping an album titled Rare on January 10, and amid a series of teasers, the Grand Prairie-born singer-songwriter unveiled the track list, which boasts features from artists like Kid Cudi, 6LACK and Julia Michaels. Later in January, Kesha will be releasing a rather anticipated comeback album titled High Road, and Dallas’ own Tayla Parx has songwriting credits on the song “Honey.”

There is so much on the horizon when it comes to releases, but why fixate on what’s far ahead when we can look at what’s directly in front of us?

Or this new Danny Goo song, “Know About Me”:

Dallas-based San Antonio transplant Jared Putnam (a.k.a. The March Divide) has a fresh single titled “Secrets,” and if you’re a fan of indie singer-songwriter types, you may dig this:

And finally, an EP from Denton band Foxlove, whose latest is titled Spotted: