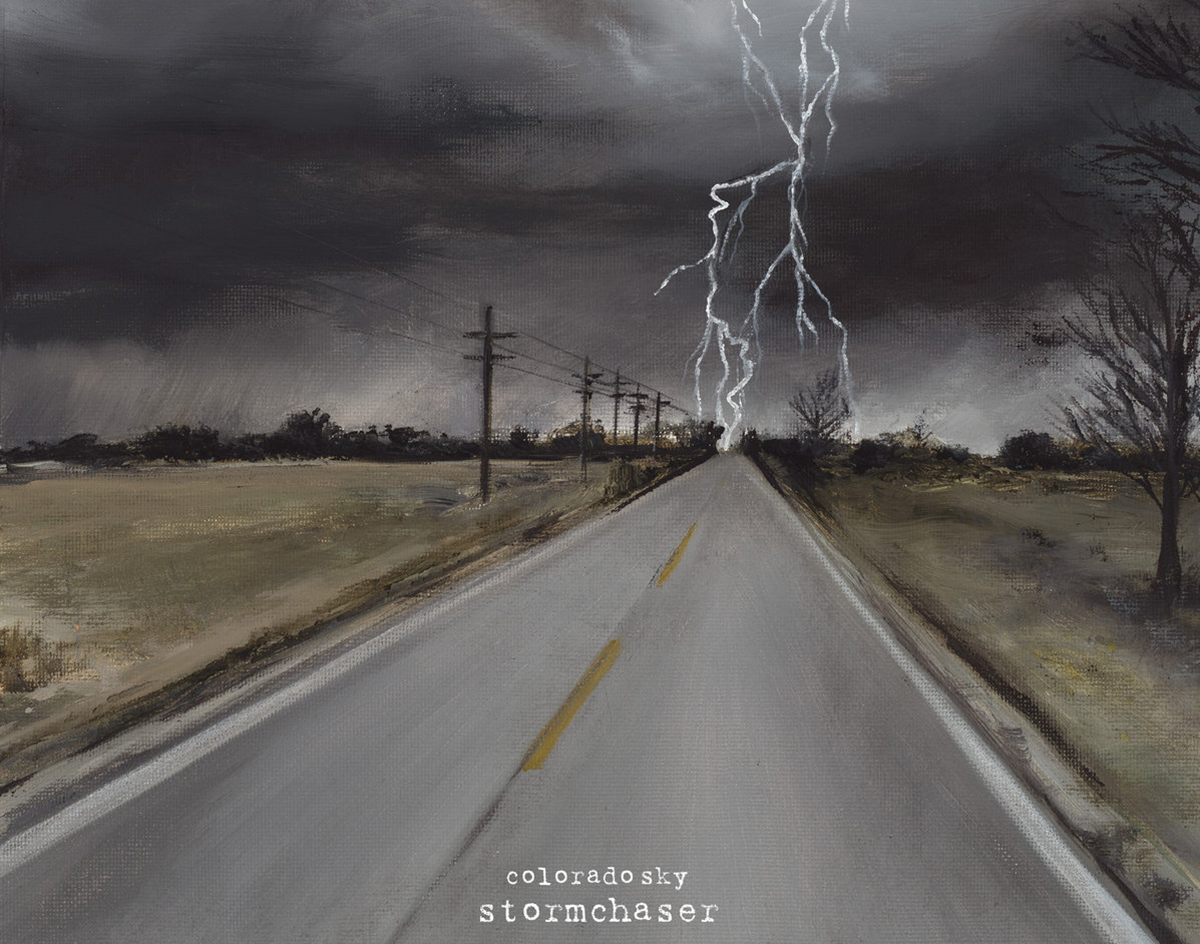 Check Out The New 23-Minute Instrumental Single Broken Up Into Six Different Parts, Inspired By The Trek To Texas From Colorado.

Colorado Sky — “Stormchaser”
RIYL: Long drives with nothing to talk about.
What Else You Should Know: Colorado Sky is a project from Jacob Fleming, a transplant from Fort Collins, Colorado. After working on “Stormchaser,” a 23-minute instrumental beast, for years (he wrote it between 2014-2015, recorded it between 2015-208 and then released it this summer), and now it’s finally out for everyone to hear.

“Stormchaser” is broken up into six tracks that range in length anywhere from a couple of minutes to a max of seven minutes. So, if 23 minutes sounds like a heavy load, you can sample here and there instead of committing nearly half an hour to the entire experience.

Fleming says the song’s inspiration comes from driving between Colorado and Texas, along with the “sparse, brutal beauty of the American southwest,” as he wrote on his Bandcamp page.

“Stormchaser” blends prog, metal, math rock and ambient. Colorado Sky is more reminiscent of modern bands like Explosions in the Sky, Astronoid and Jolly than it is comparable to King Crimson, Jethro Tull or Pink Floyd. On a local angle, if you miss Things of Earth as much as this author does, Colorado Sky sounds like an heir apparent.

Compiling this backlog of riffs and time signatures is a major feat, and while this sounds like a five-piece band, Fleming wrote and recorded every note of “Stormchaser,” aside from the saxophone appearance by Doug Pet. Frankly, this is too good of a release to only be a studio project.

More music is in the works from Fleming, though. Hopefully it will not take five years to release.