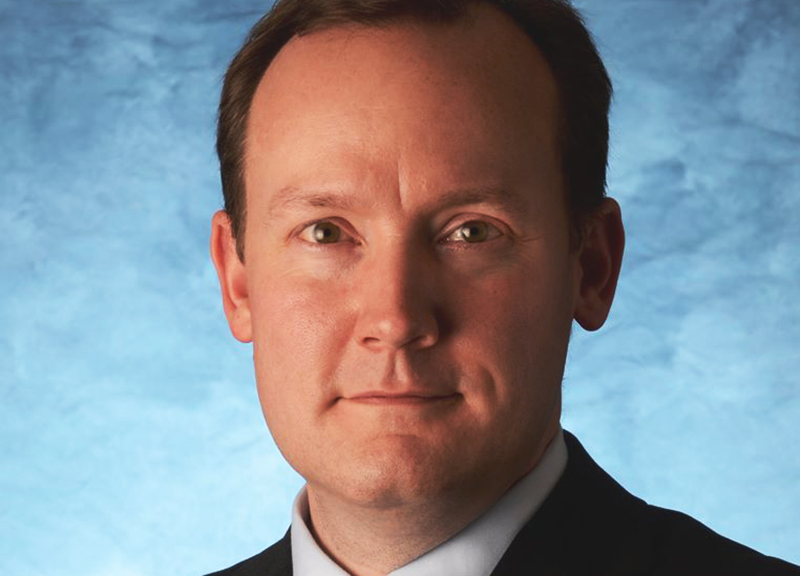 After months of threatening to do so, we finally did it: This week, Jake and I got Dallas City Council member Philip Kingston of District 14 convinced to join us in the studio.

And, really, this is an episode I've been really looking forward to for a while. I've been preparing for it, too. For at least the last six months, I’ve even been keeping a list of topics I'd like to tackle should we ever get a real-life Dallas politician on our podcast, and now that we have, Jake and I indulge in that to great lengths.

Obviously, the big topic concerning the council now is the decision to ban the adult-oriented EXXXOTICA Expo from using the convention center, so we talk plenty about that. During that discussion, Kingston shares an explanation of how the vote came out like it did. It make a lot of sense, and if it’s something that’s been revealed elsewhere, I’m not aware of it. So that's worth listening for alone, I think.

Among the other city issues we discuss are the qualifications of and future for the city manager and police chief, the new DART line downtown and the practicality of the panhandler shaming that has recently gained popularity. Beyond that, we also touch on some national issues like the scourge of gerrymandering.

I guess some of this stuff wanders into danger of nudging some listeners toward boredom. But I have a feeling that if you’re a regular listener to the podcast, this is something you'll really dig.

Because, seriously, it was just incredibly cool to have nearly two hours in which we could ask anything we wanted of someone who makes Big Decisions in Dallas. — TC Fleming