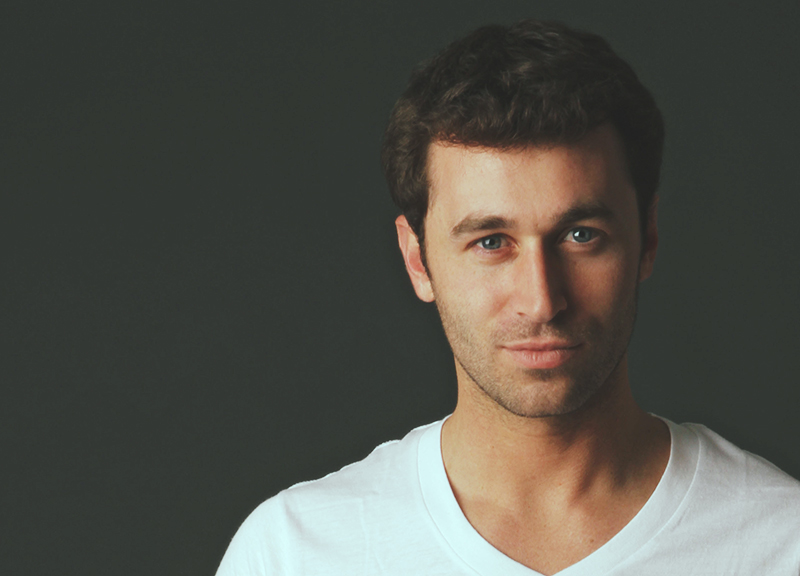 On The James Deen Scandal, The Latest In Police Corruption and, Once Again, Fargo.

From there, we jump into some hardcore sports talk with a debate about the merits of the college football playoff system. We try to put a finger on why it's so hard to put together a comprehensive championship format, then opine on some alternate solutions. We also talk the latest police corruption news.

Then, to finish things off with the expected Fargo chatter. Because that's how we do things around here these days.

So go on and click that play button already. — TC Fleming 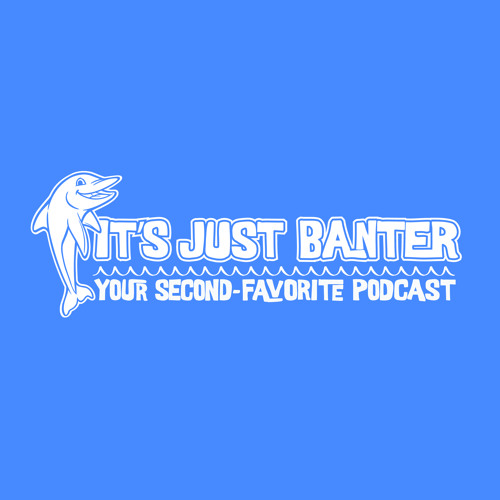