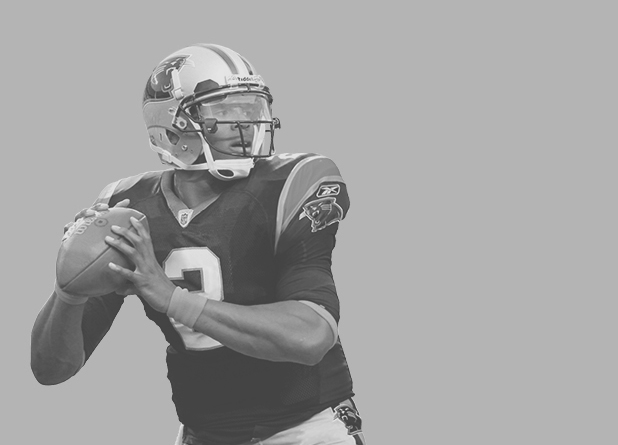 On The Paris Attacks, Cam Newton's Dabbing and Internet Crazies As A Whole.

What's up, y'all. We have some real cool things coming up, and we spend the first part of this week's episode laying out what those are.

From there, we discuss an Internet Crazy who agrees with Jake's prediction about the new Star Wars movie. That leads — somehow! — to a discussion about what is and what isn't terrorism. Naturally, from there, we also make a quick touch on Cam Newton and Dabbing, and talk about whether people who are 30 today feel older than people who were 30 in 1977. We also have the bravery to talk about the Fargo aliens. Really: That show has mentioned aliens three times now — and when is anyone going to own up to it? We have some light predictions on that front.

Mostly, though, all of that is just a preamble to talking about the Paris attacks and the Syrian refugee situation. I think that any conversations about that have limited utility, and I lay out why. But we are ready to talk about how we as a state and nation should approach refugees — and Jake has some real fire to bring on that.

So give it a listen.