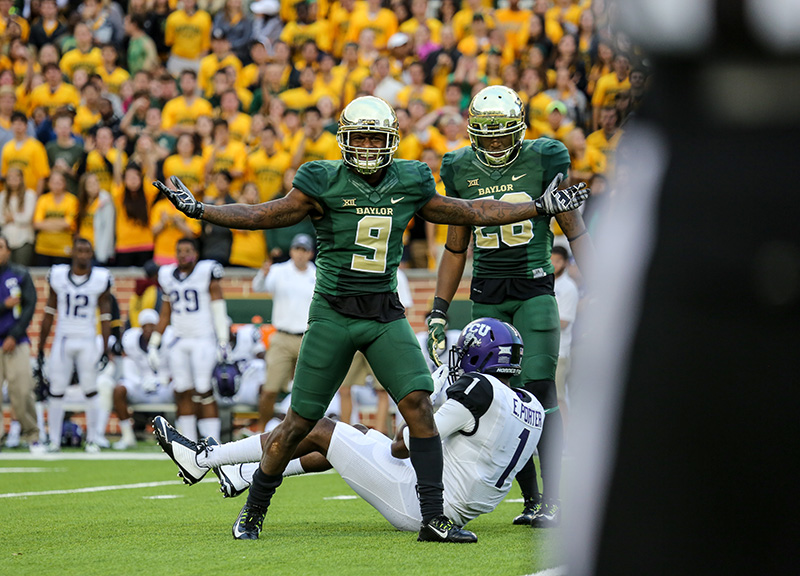 On Daniel Johnston, Class Warfare and The Total Mess Going On At Baylor.

Our show's ongoing relationship with the Club Dada empire continues to bear fruit this week as I tell you all about my experience at last Friday's Daniel Johnston show in the Deep Ellum venue. Our continued relationship with an ER doctor also leads to a surprising story that we share in this week's episode.

During said hospital chat, Jake also makes what I think are some shocking admissions. So listen closely for those.

Also: Whatever happened to professionally shot nude photo shoots with minor celebrities? They're not coming back, but I wish they were.

Eventually, we quit it with the horseplay and get down into the grime of the whole Baylor mess. There are some parts in the story where they seem to be catching a little more heat than is reasonable, we think. That said, there are other things going on in this situation where no amount of heat could be enough, I don't think.

I've also run into a lot of stuff about education lately. It sure seems like there are some bothersome trends going on as far as not preserving the ability for people to climb the class ladder. We want to do something about it. But we're not sure exactly how.

Maybe if you listen in, you'll help us figure it all out. — TC Fleming