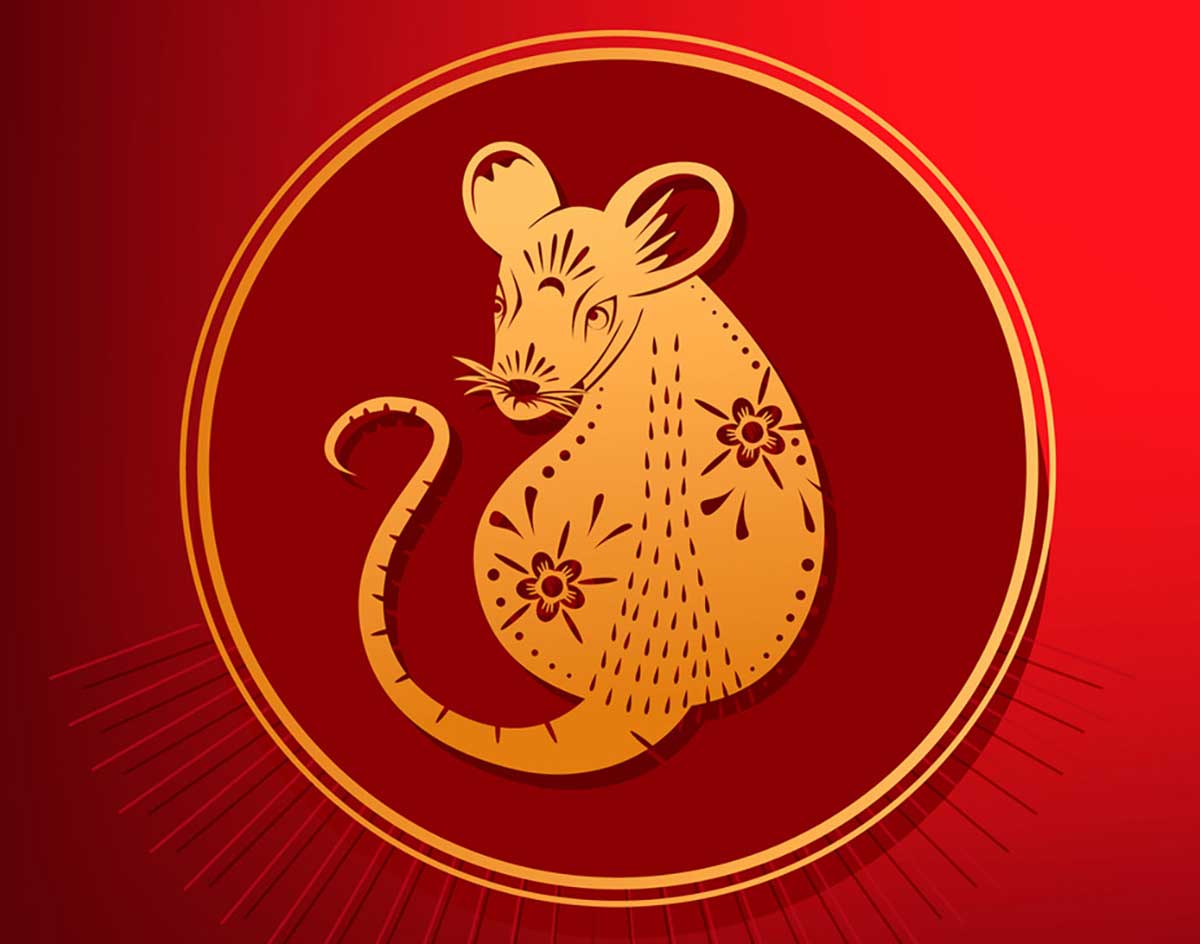 The Popular Dallas Mall Has At Least Temporarily Pulled The Plug On Its Annual Celebration Of Chinese Culture, Sparking Concern (If Not Outrage).

Six years after Dallas’ Ebola outbreak, a new virus has the masses concerned: The Wuhan-sprung coronavirus, which has killed over 200 Chinese citizens and infected nearly 10,000 more in the last month, is dominating headlines due to fears of its potential global spread.

Just this morning, a number of U.S. airlines announced the suspension of flights to mainland China in response to those worries. Right around the same time, meanwhile, anxieties over the outbreak hit even closer to home: Dallas Assistant City Manager John Fortune announced that a patient at Parkland Memorial Hospital was currently being tested for coronavirus-like symptoms.

Even in advance of that Parkland case’s reveal, though, some in Dallas were already freaking out plenty about the possibility of the disease getting spread here in the city — the folks behind NorthPark Center’s annual Lunar New Year celebrations, specifically.

Yesterday, the mall announced that it had “postponed” the festivities it had planned to host this coming Saturday, February 1. Per a statement shared by event co-organizers Crow Museum of Asian Art of The University of Texas at Dallas and NorthPark Center to Instagram, the decision to postpone the “wonderfully inclusive, family-friendly event that showcases and elevates Asian cultures” was made in order to be “mindful of the current and evolving health crisis in China, and aligned with other communities across the nation.”

POSTPONED: Mindful of the current and evolving health crisis in China, and aligned with other communities across the nation, the Crow Museum of Asian Art of The University of Texas at Dallas and NorthPark Center have decided to postpone the planned celebrations for Saturday’s Chinese New Year Festival. Our goal has always been to deliver a wonderfully inclusive, family-friendly event that showcases and elevates Asian cultures. We look forward to collaborating on future festivals that will be enjoyed by visitors from North Texas and beyond.

Is it fair to at least question whether this was a racist call, in that it damns an entire population because of the circumstances being faced by a few of its members? Therein lies the rub.

Not helping matters: Along with refusing to comment further on the decision, NorthPark deleted the comments that had been initially posted under its update and then disabled the ability for anyone else to comment on the post moving forward.

One dejected Instagram user whose comment to NorthPark’s was deleted expressed her concerns to the Dallas Morning News rather succinctly: “It’s so upsetting. We’re going back 30 years.” Another source told the DMN that the mall might as well shut down all operations over concerns about the flu if it’s going to cancel its Lunar New Year plans, which, well, is a fair point. In its own early estimates regarding the 2019-2020 flu season, the Center for Disease Control and Prevention estimates that there have been 19 million infections, 180,000 hospitalizations and 10,000 deaths from flu. Meanwhile, there have only been six confirmed US cases of the coronavirus — and no reported deaths.

Even so, it’s worth noting that NorthPark’s coronavirus-related is not a unique outlier. Celebrations in other cities have been cancelled, as has the U.S.-China Chamber of Commerce’s annual Chinese New Year banquet at Addison’s Renaissance Hotel.

But even more events have simply continued on as planned — including the Dallas Mavericks’ Lunar New Year celebration during its game against the Phoenix Suns this past Tuesday night and the Galleria Mall’s planned upcoming celebration on Sunday afternoon.

At the same time, one Dallas man who was visiting his girlfriend in Wuhan at the time of the outbreak and has been stuck in the city since it has undergone quarantine describes the current state of that city as “not the apocalypse.” And, still, the CDC currently deems the virus’ risk to the general American public as “low.”

So, to answer our earlier question: Is it racist to cancel a Lunar New Year event over concerns surrounding the coronavirus? Obviously, this is a complicated situation with many factors contributing to it.

But, yeah, it’s at least a little racist.