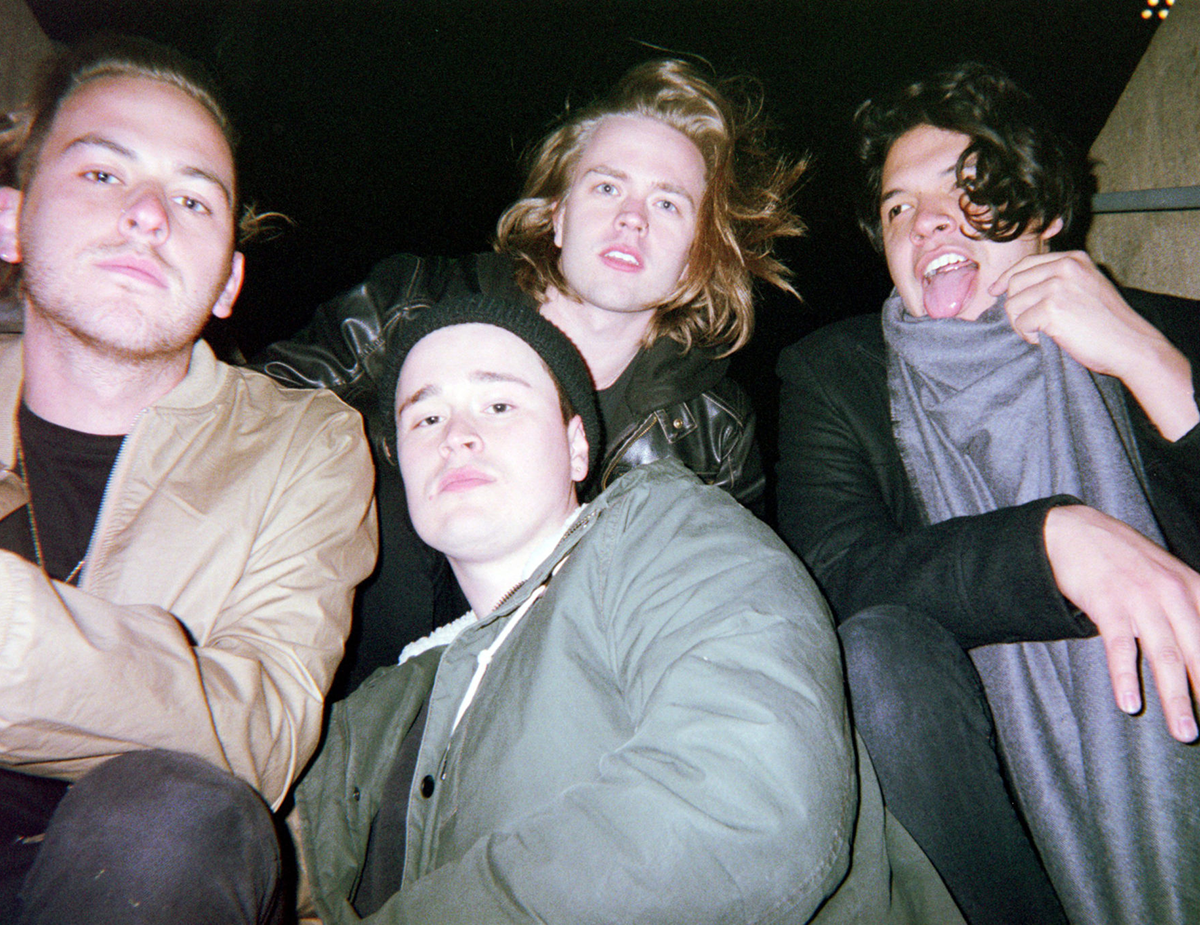 Check Out The Brand New Single From The Pop-Rock Band Ahead Of The Release Of Its Heart Baby EP Dropping Next Month.

Though “Boulangerie” isn’t necessarily something we haven’t ever heard before, the  song’s particular air of familiarity is what makes it all the more playlist-ready.

What’s more, the track almost verges on the brink of being tailor-made for the cutaway scenes they fill MTV “reality” shows with, but that only adds to its nostalgic appeal, really. As in, it’s not difficult to imagine this song adding texture to a panoramic shot of golden hour in Los Angeles as production credits roll.

While harnessing some underlying elements of modern pop, “Boulangerie” also lingers with shades of the alt-indie made popular around the turn of the last decade, and maybe even a little bit of pop-punk, too. One listen through the rich vocal run in the last 50-ish seconds of the song and you’ll likely be mistaken for thinking it to be from a band born in the heyday of bands like The Temper Trap and Young The Giant.

If nothing else, “Boulangerie” feels like the beginning of a new, mature era for a still relatively young band worth keeping your ear on. You might say Recent Rumors has it.