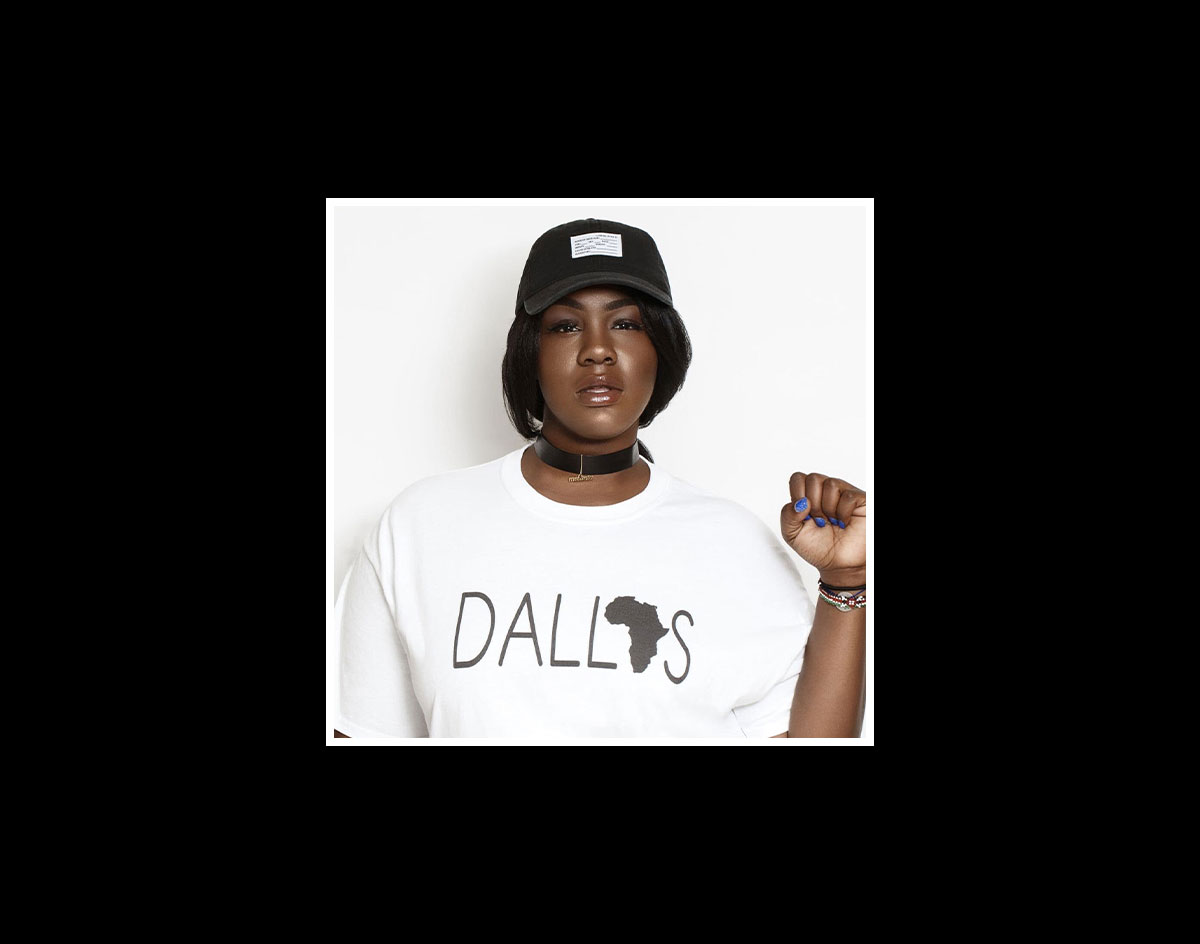 The Barrier-Breaking Dallas DJ Talks The Return Of The NBA, Racism In Dallas’ Entertainment Industry, Staying Busy During Quarantine And More.

When Ivy Awino, aka DJ Poizon Ivy, isn’t rubbing elbows with the likes of Luka Doncic and Mark Cuban, she’s hopping on Instagram to catch up with her Central Track family (her own words!) for the first time in what feels like ages.

In actuality, it’s only been about four months; she held things down at our 2020 Central Track Music Honors after-party back in February.

But, oh, how the world has changed since then.

Like many who work in stadiums and venues across the country, the Dallas Mavericks’ official DJ didn’t know what the future held for the NBA — or large gatherings at all, for that matter — when COVID-19 effectively shut the world down back in March. Since then, however, she has kept busy in a growing role within the Mavericks, and she was eager, albeit slightly tight-lipped, when we asked her about the tentative return of the NBA later this summer.

We also discussed pervasive racism not only on a global scale, but also the microcosms of it running throughout Dallas’ entertainment industry as well.

And, of course, there was no way we weren’t going to talk about music at large with the woman tasked with getting the American Airlines Center hyped up.

Ivy’s warm, inviting spirit is nothing short of infectious, and Dallas is lucky to have her putting on for our city.

Watch our conversation below and you’ll be convinced of the same — if you weren’t already.