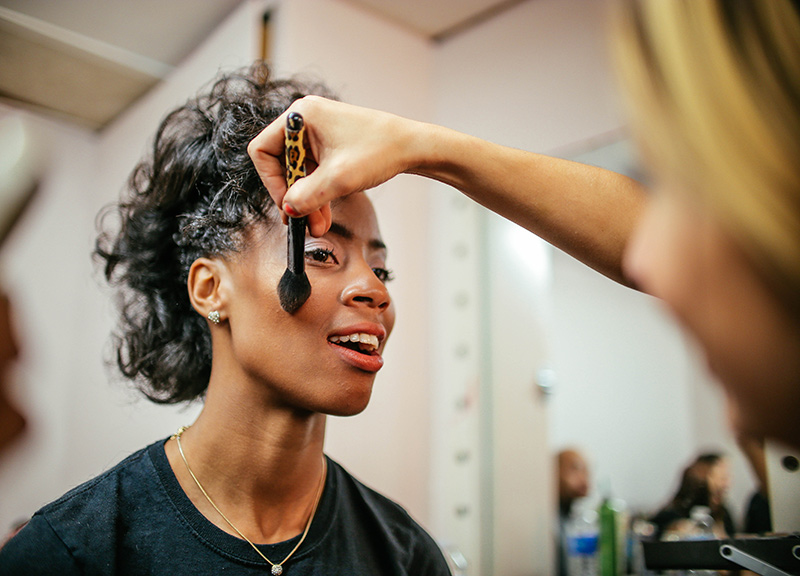 On Thursday night, RAW Dallas held its third show of the year — and, perhaps more notable, its first-ever affair at the Lizard Lounge.

It was a nice match, too, this pairing of event and space. The venue’s circular layout gave the event — a recurring, combined art, music and fashion exhibit — a nice flow, as artists exhibited their wares on the main and second floors of the venue, with bands and hosts setting up shop on the main stage that serves as the room’s natural center of attention. And those performers — Zack Weber, Abraham Mellish, Jspear and Eibe among them — merited the attraction, too. It was a unique lineup that ranged from singer-songwriter fare that swayed bodies and poets that got the crowds clapping to bands that sounded like a System of the Down fronted by opera singers and keytarists unable to stand still.

In some regards, this gave the show the feel of a concert more than anything else. But this wasn’t bad news, necessarily, as it added an extra vibrancy to the whole affair. The crowds danced along — and so, too, did the hosts, including the WAAS Gallery’s Brandy Adams, who, for a moment there, even busted out a little on-stage twerking.

Not that RAW Dallas necessarily needed the extra oomph. It didn’t.

The fashion show featuring works from LaFluer X LaFluer and CNVS Designs (among others) made certain of that with their swimsuit-, goddess- and zombie-inspired designs. So, too, did the works of art on display throughout the room, which were as varied as they were plentiful.

Seems RAW just keeps on growing, folks. And in the right ways, too. 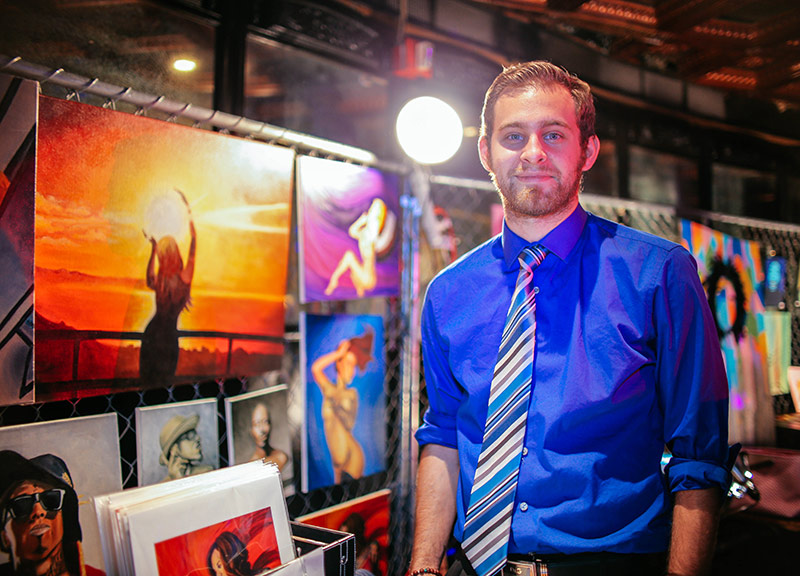 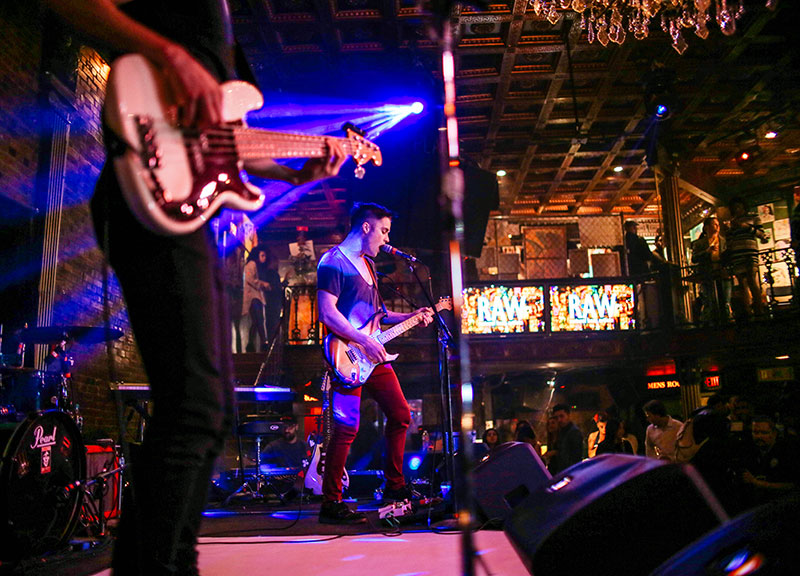 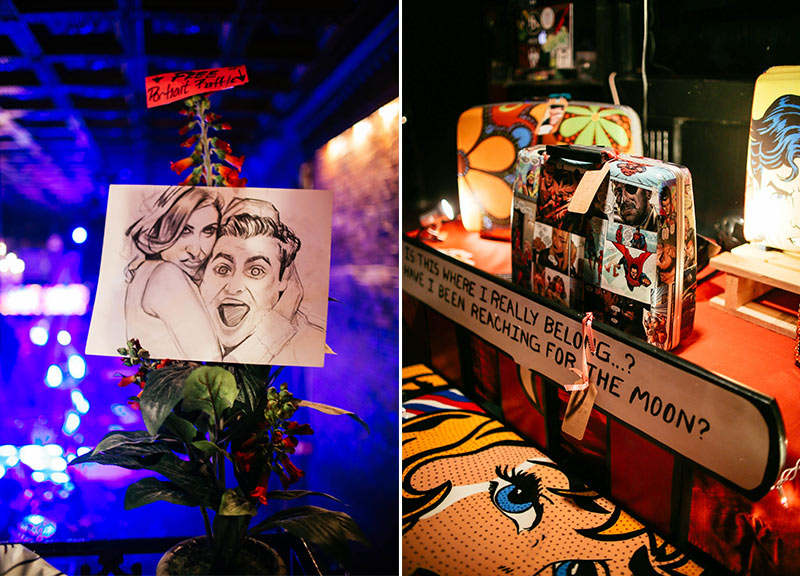 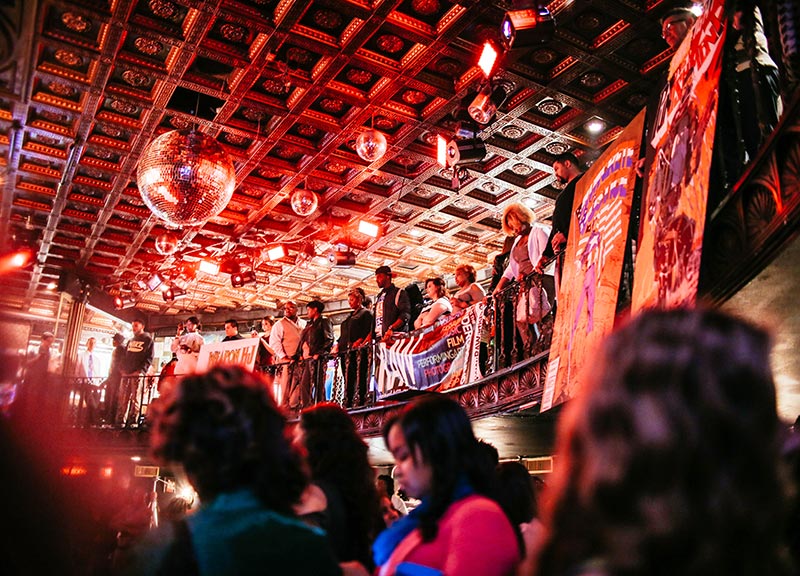 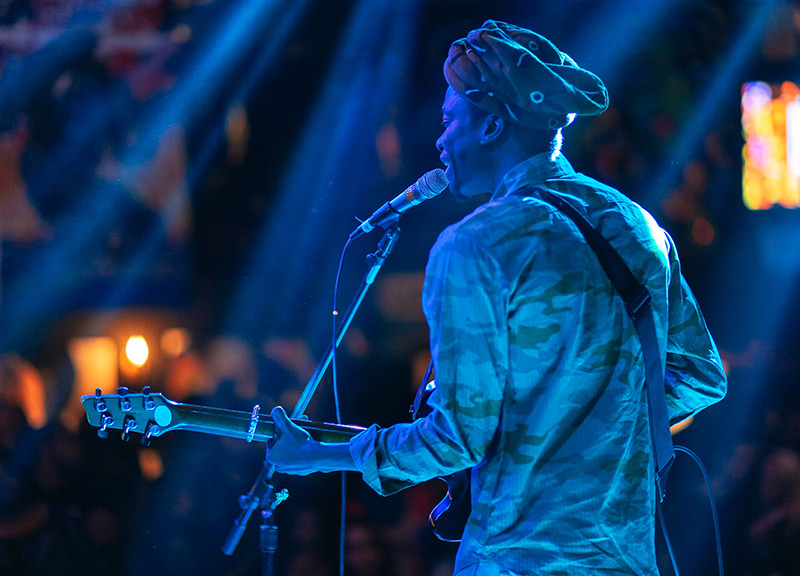 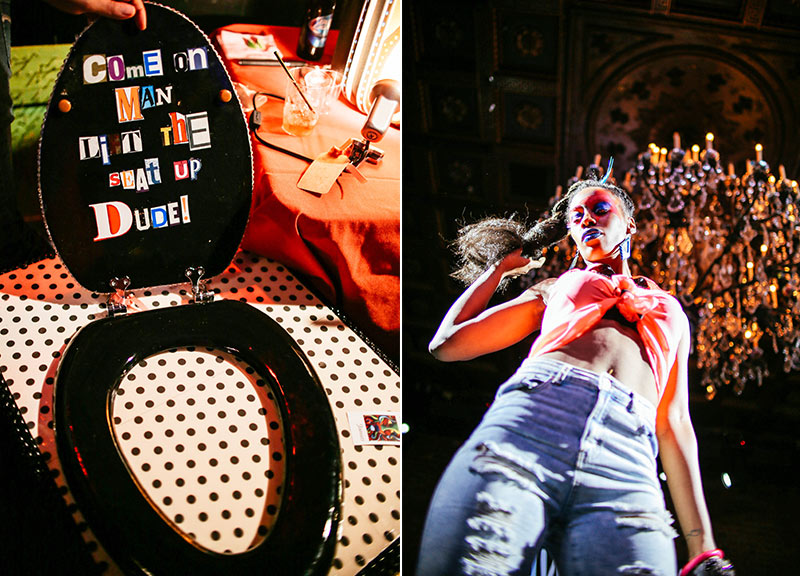 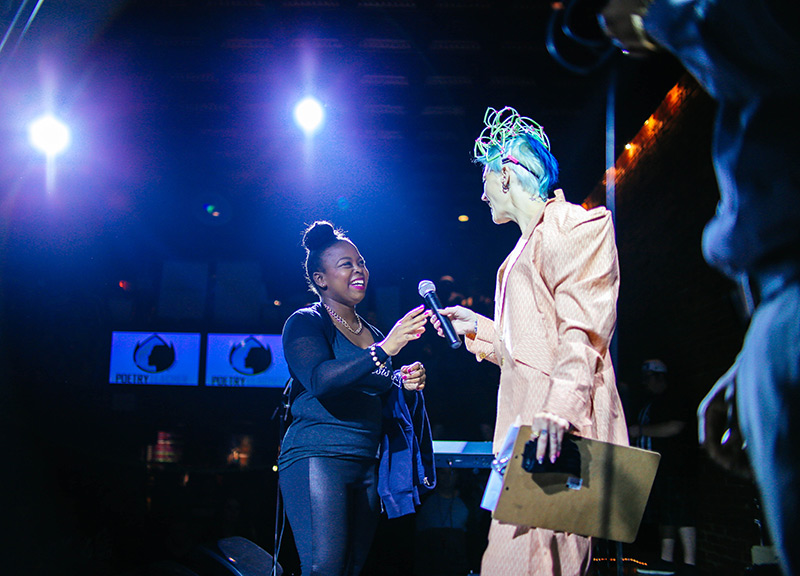 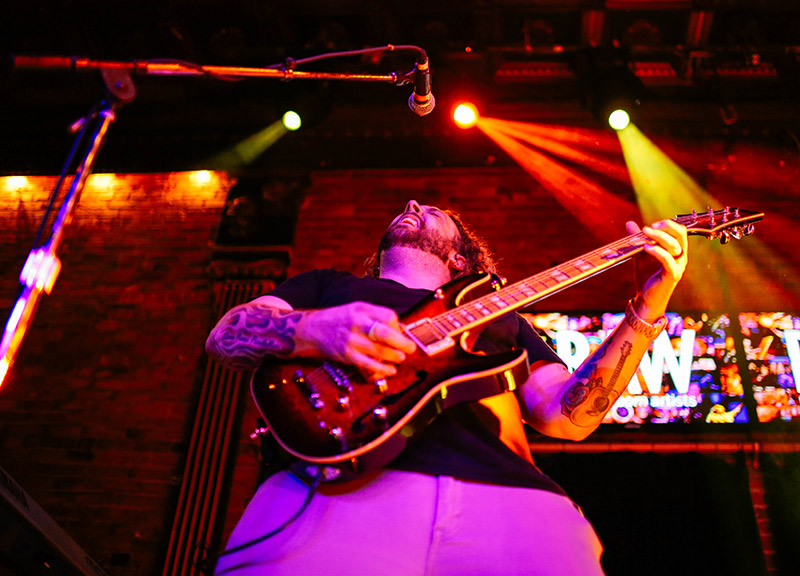 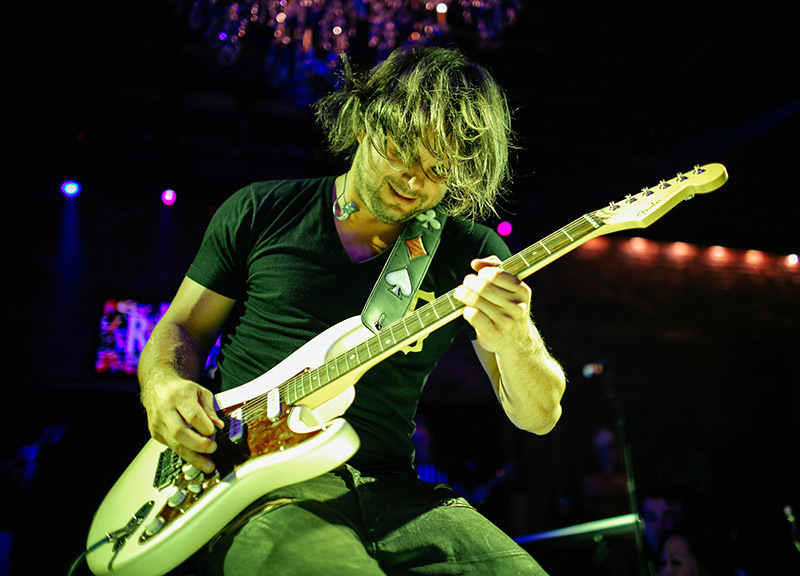 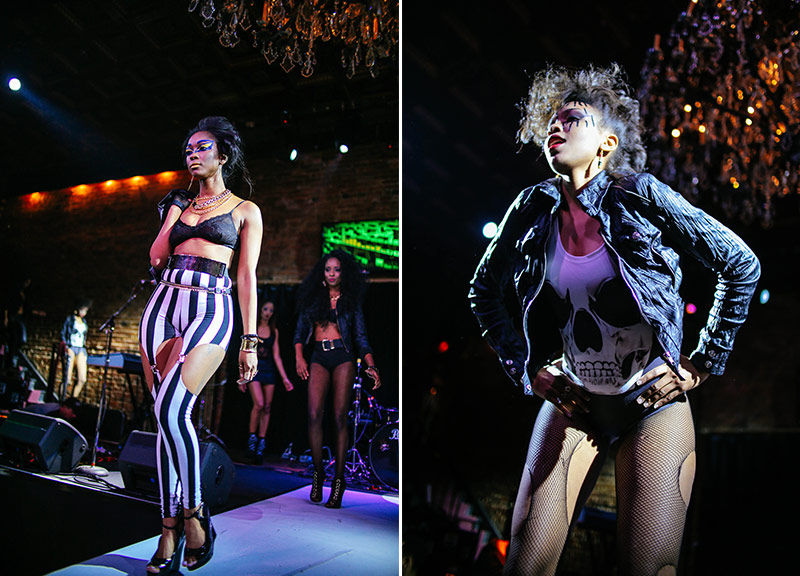 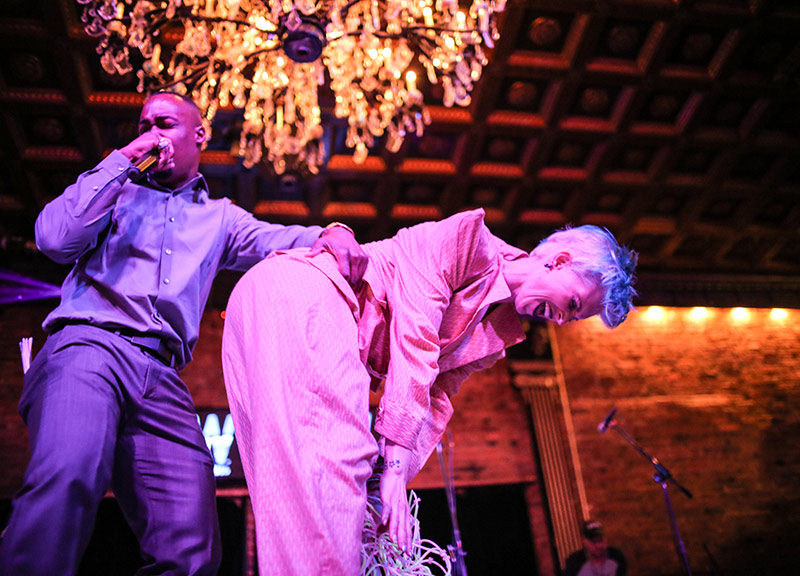 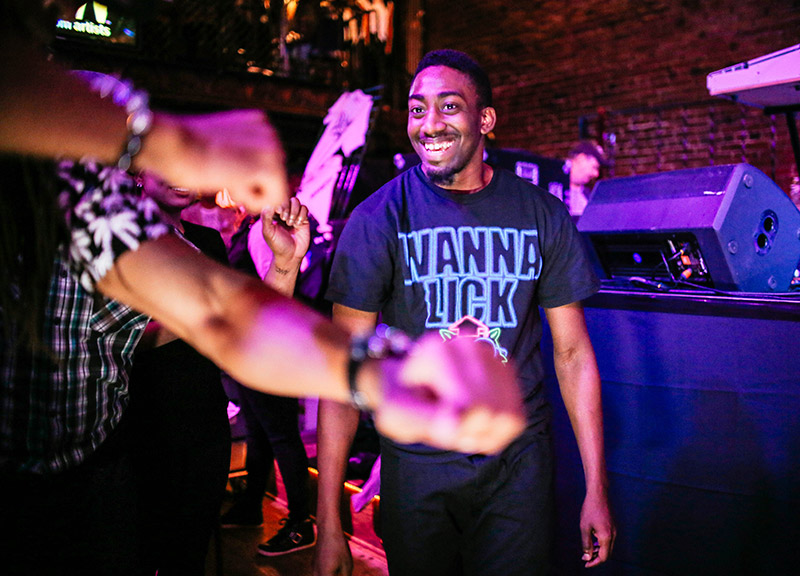 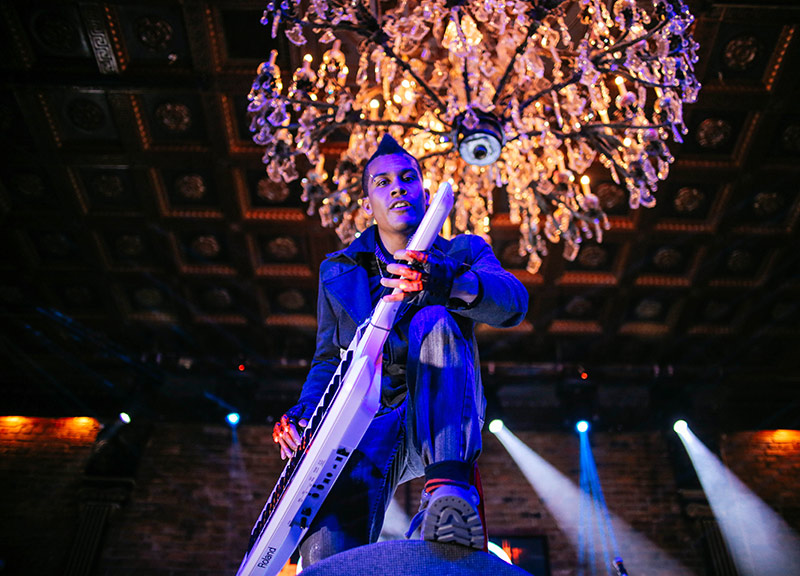 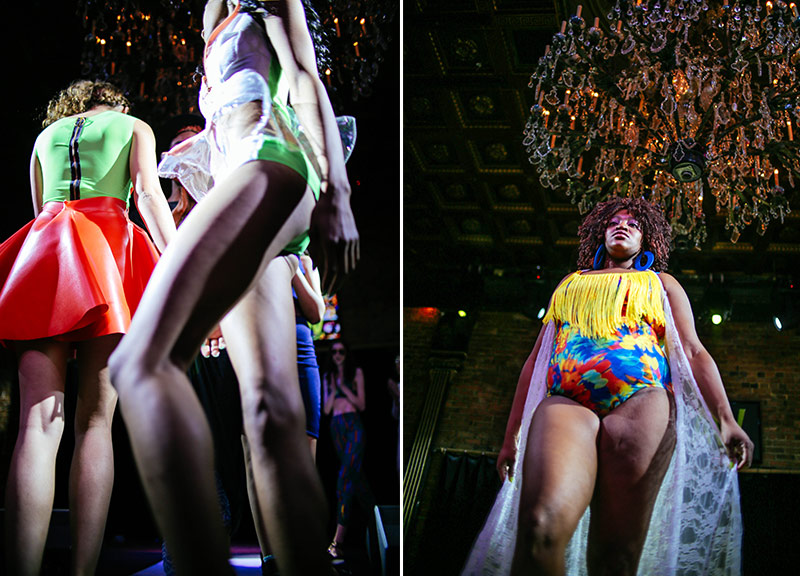 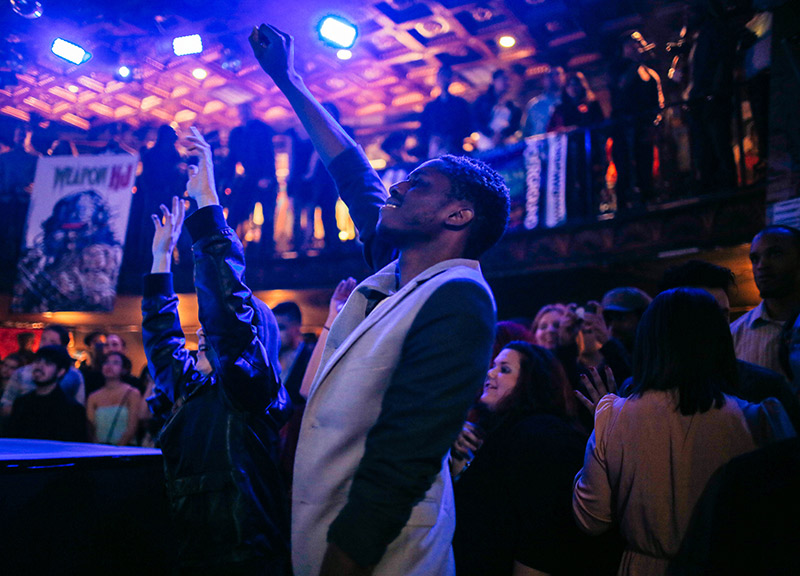 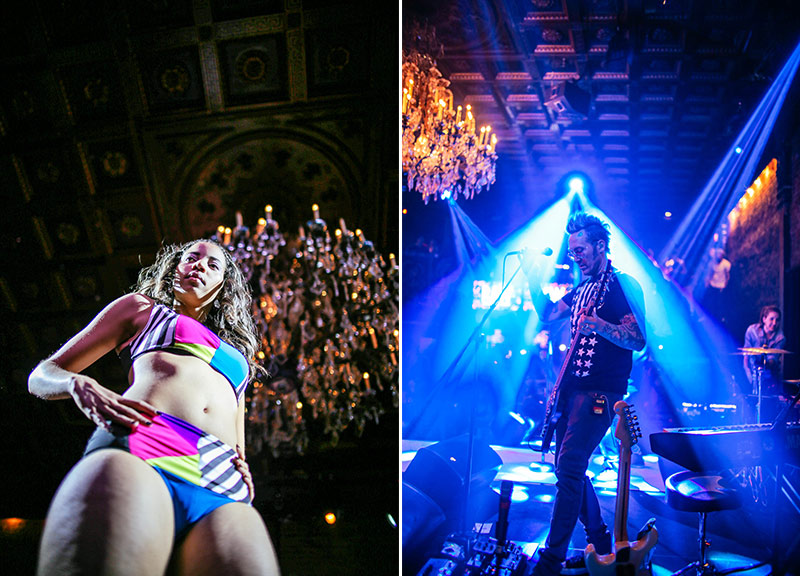 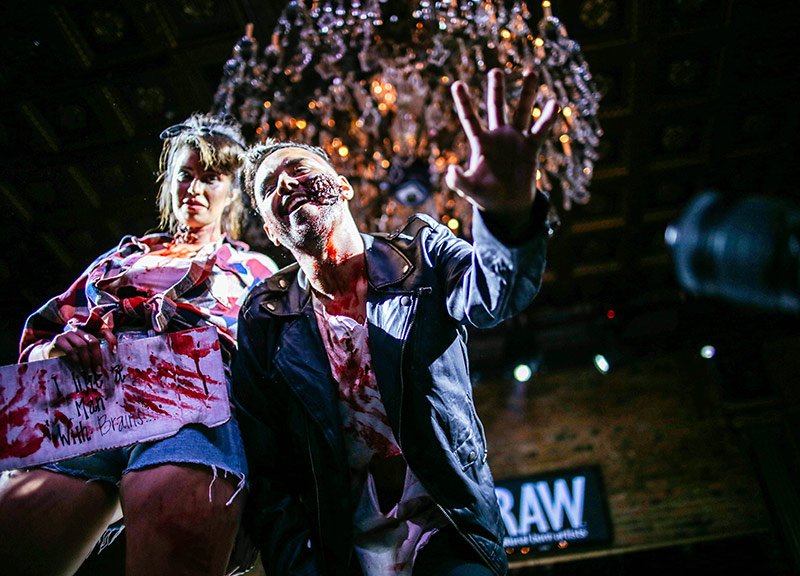