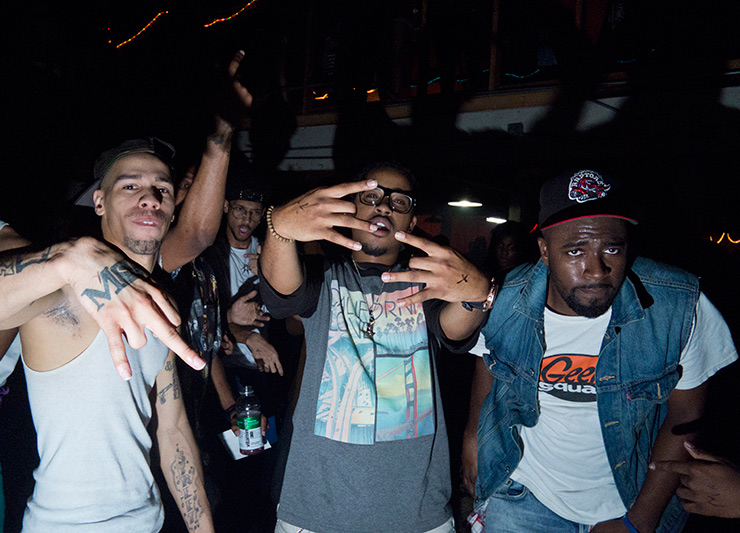 Scenes From Saturday Night's We Are Dallas Bash.

We Are Dallas' rallying cry, we already know, is threefold: The monthly party hosted by Dallas personalities Tommy Jay and DJ Hot$hot is a networking platform, a celebration of local hip-hop and a chance to “turn up,” which, well, is a sentiment that can be taken however one chooses to take it.

And, since their launch last summer, these monthly bashes have only grown in size and reputation. Saturday night's event at Qri8iv Rec on Eastside Avenue proved that much — and fairly early on, at least so far as house parties go.

Hot$hot started the night off spinning for all the ladies that arrived before 11 p.m. to avoid the otherwise a cover charge. Everyone else was subjected that $10 payment, but, for the most part, that's where their spending stopped: We Are Dallas is always a BYOB affair, meaning each attendees' level of “turn up” depends on how much booze they could carry through the door.

After Hot$hot's set, things really got into full swing as guest DJ InternetTrapGod manned the decks and rappers Teezy and Lil Pooh performed amidst their crowds. These rappers in particular seemed to bring a new crowd to the We Are Dallas scene — and a welcome, less-Dallas-focused and more generally Southern-inclined style at that. And whether it's a these two's sonic stylings or not, short dresses and heels hardly stopped this night's attendees from getting remarkably low on the dancefloor.

Maybe that's the most encouraging thing about We Are Dallas. The hosts do a remarkable job of bringing in talent without much bias at play. And, better yet, the crowd — a healthy mix of Dallas hip-hop's most familiar faces — shows up to these parties with an open mind, just happy to take in whatever's being showcased.

Or maybe they're just used to the fact that, by now, We Are Dallas' bashes are an unquestioned good time. People from all hoods come out to smoke, drink, dance and tag the walls.

It's a true cultural habitat and incubator.

And the next one's coming on Saturday, April 20. Because of course it is. 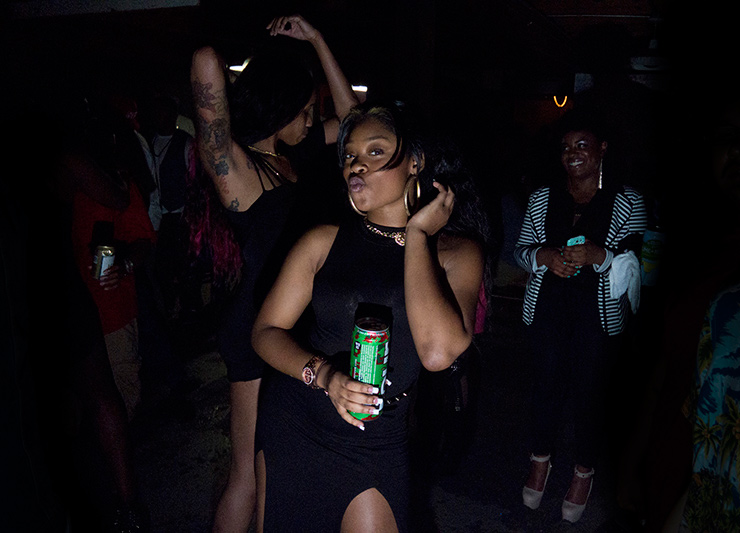 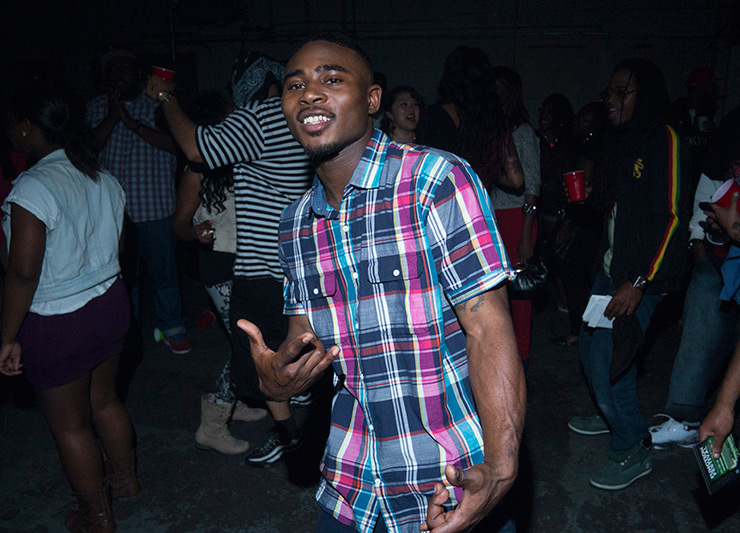 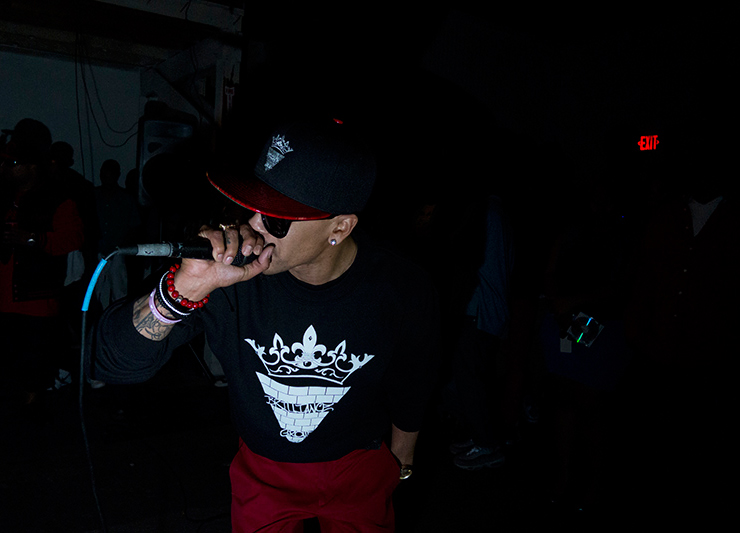 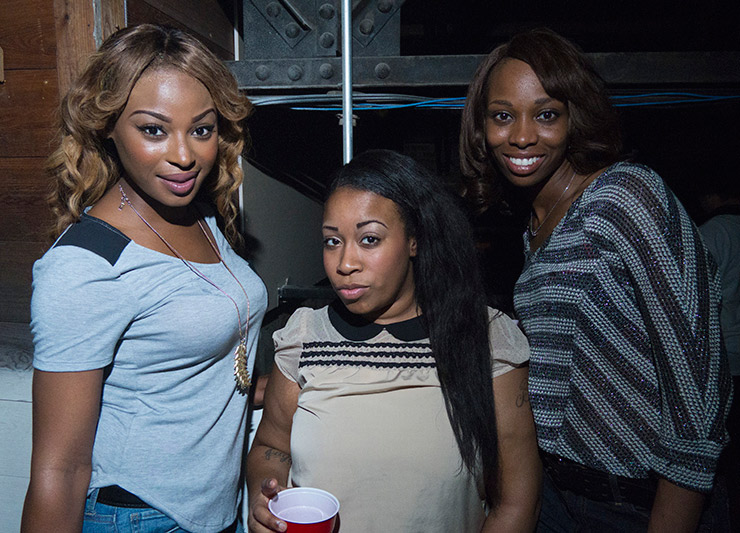 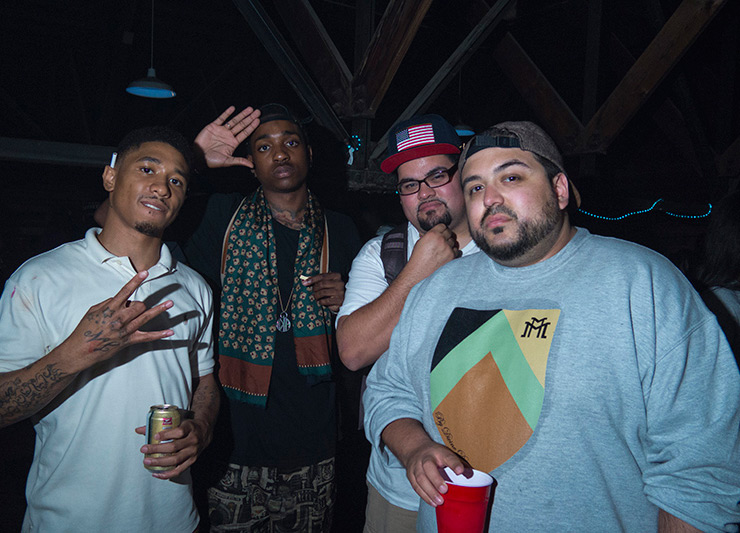 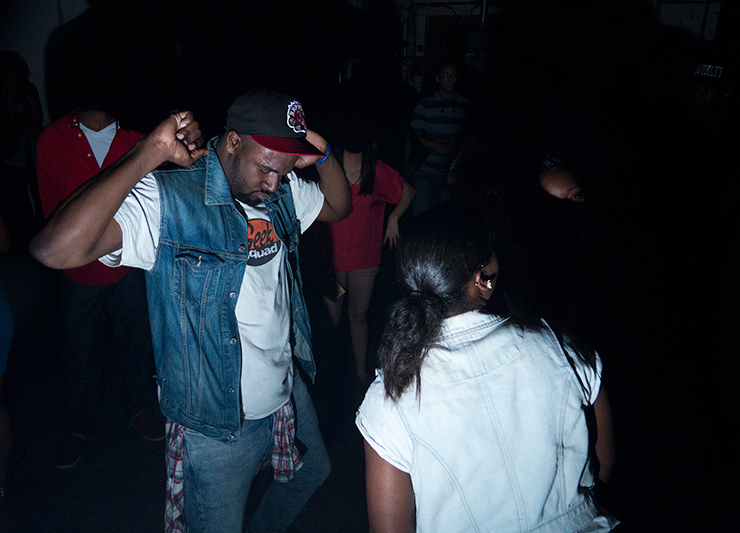 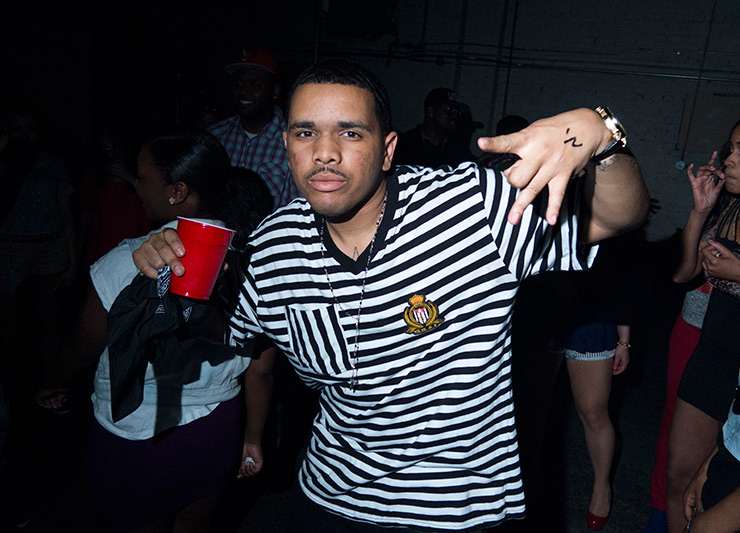 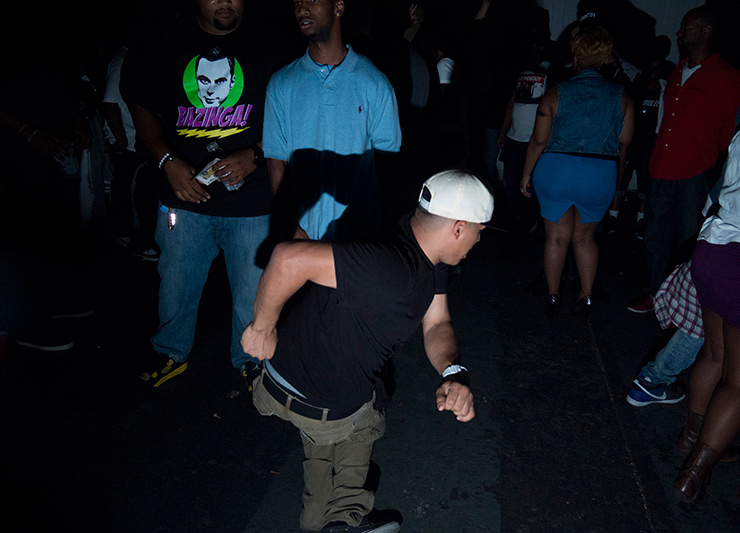 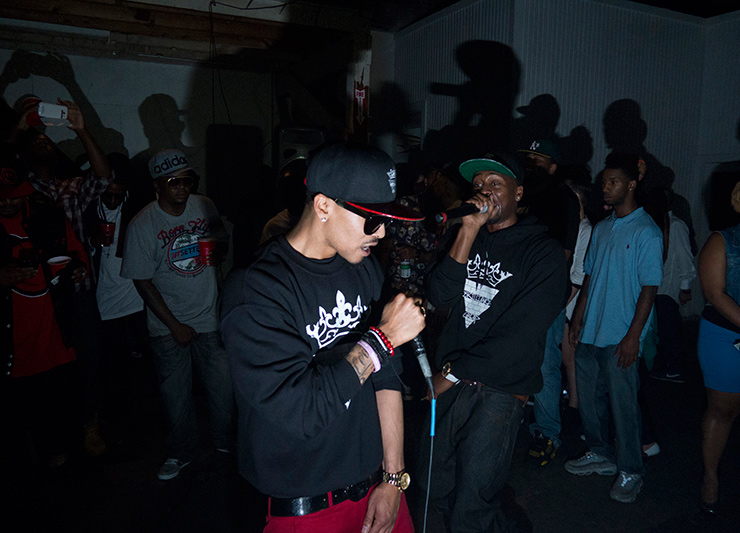 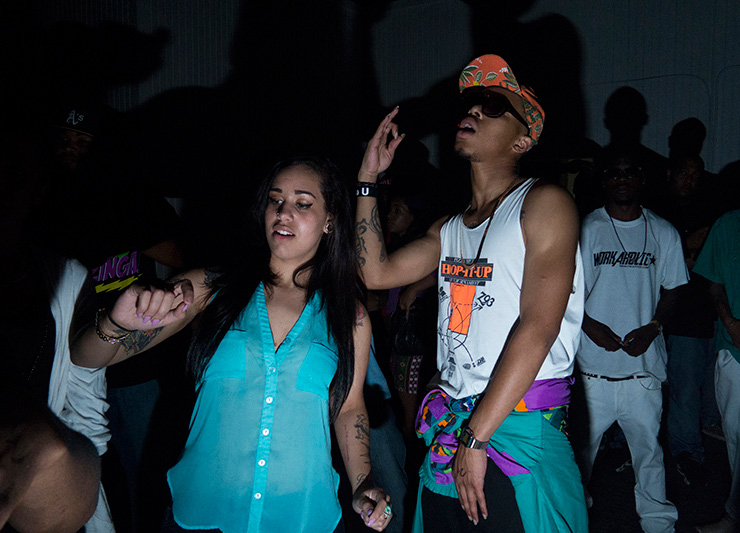 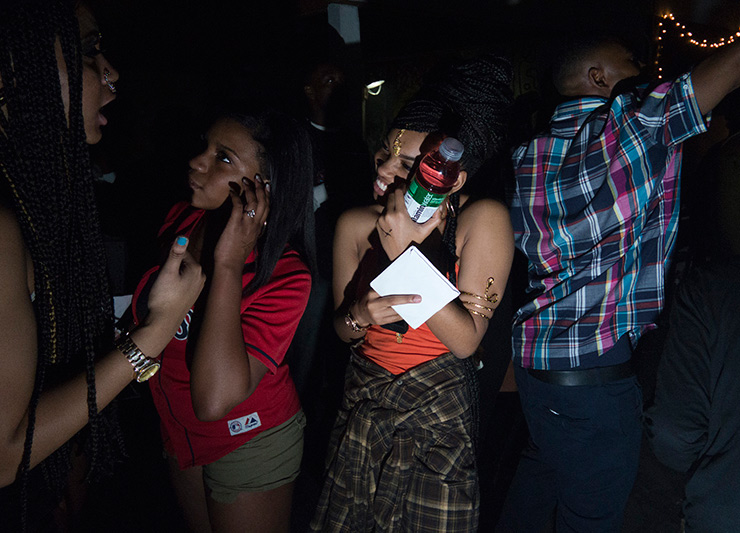 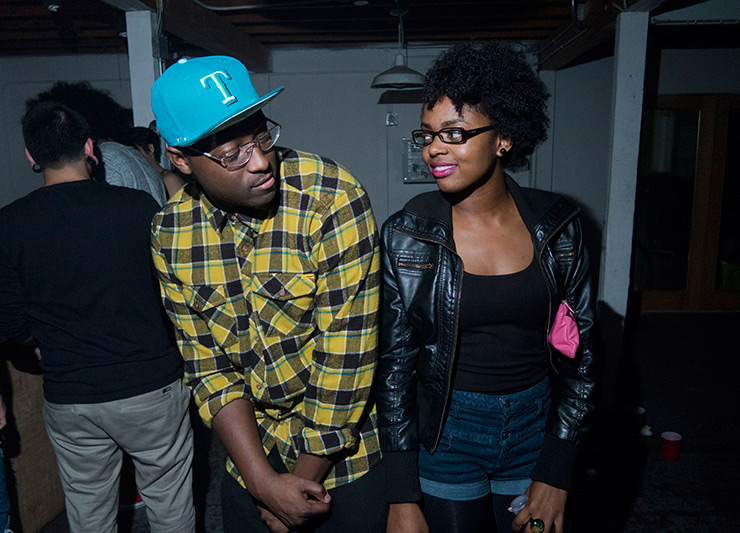 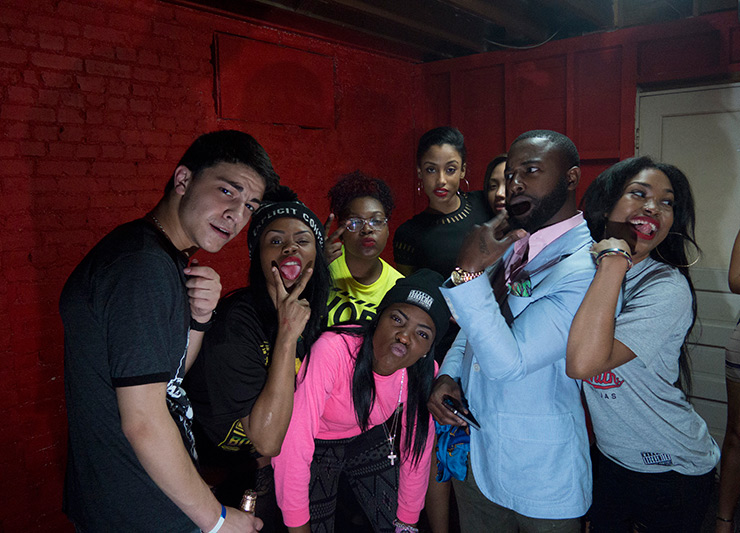 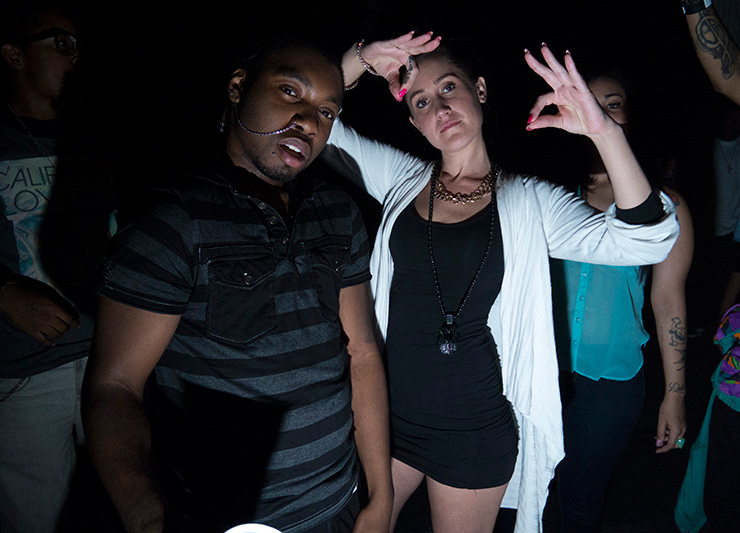 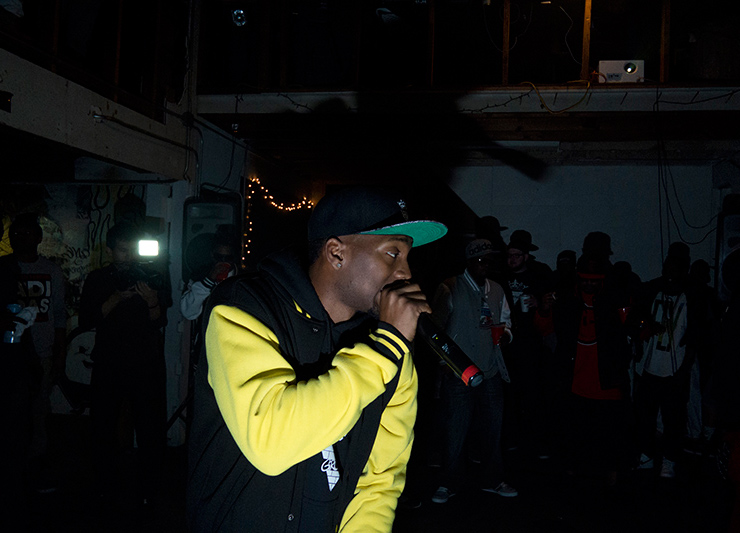 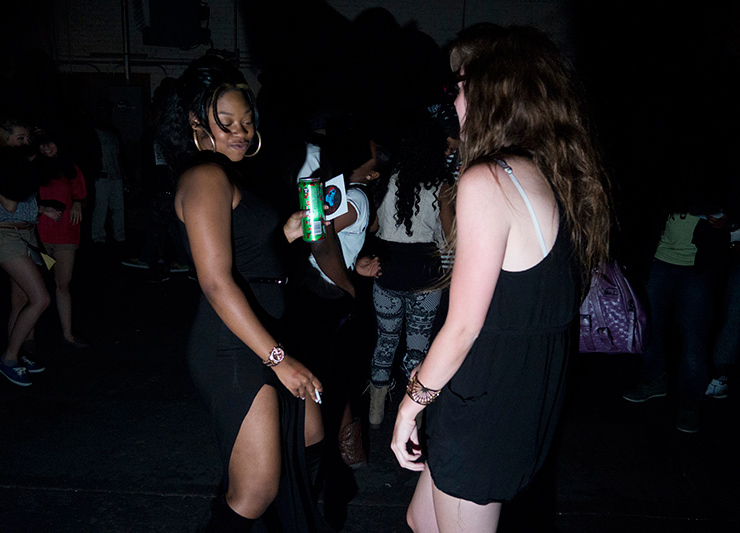 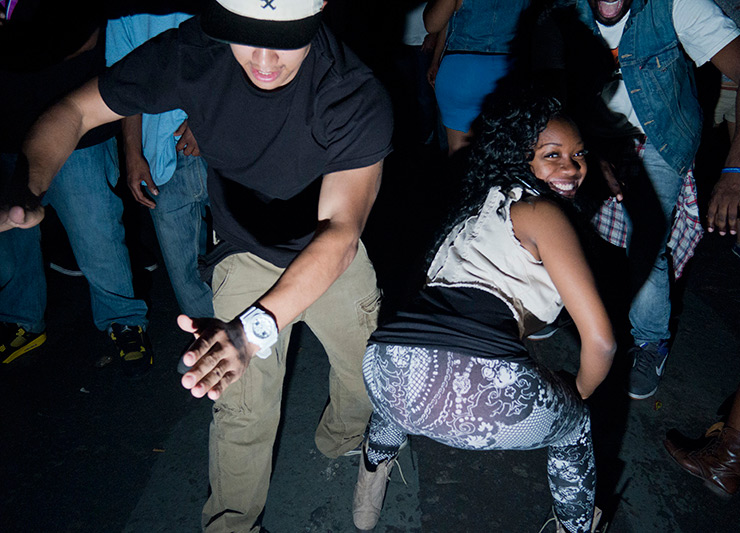 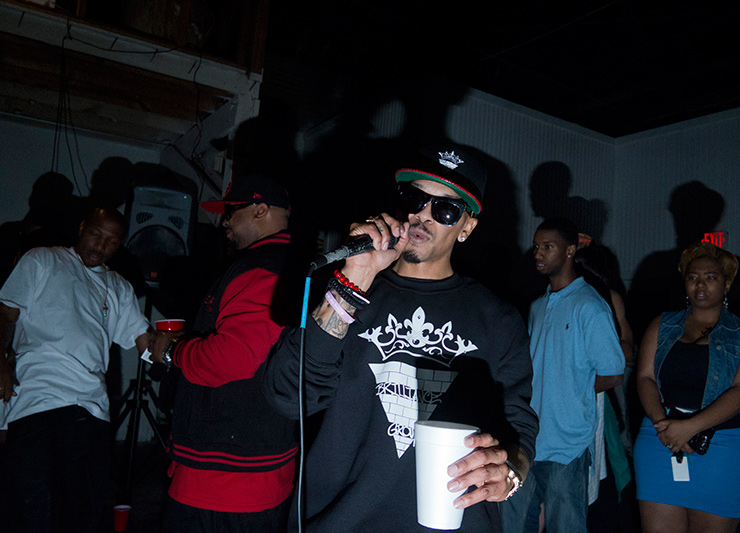