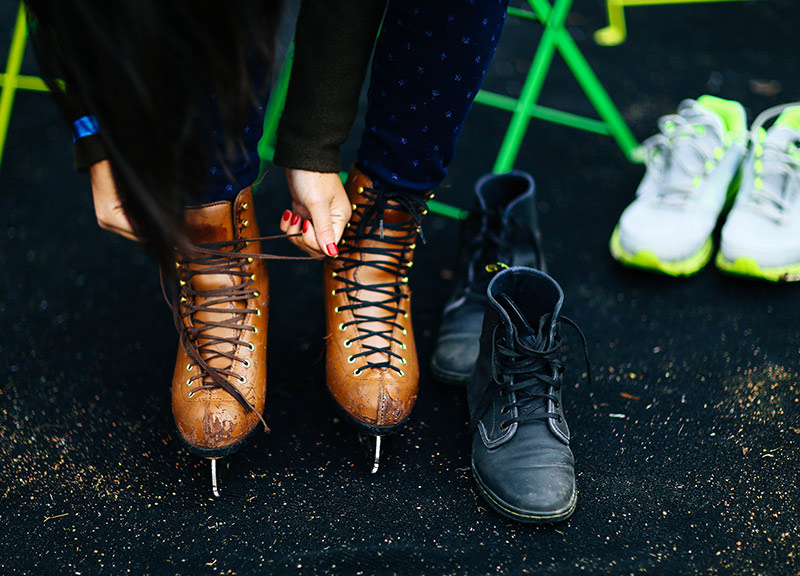 Crappy weather kept things from getting too crazy at Friday's long-awaited ice rink opening at Klyde Warren Park. But Saturday, on the other hand, was something of a different story as at least a few brave souls finally did make their way down to the park to lace up and try their hands at some ice skating.

Within minutes, though, we get the feeling that these people may have wished they hadn't gone to the trouble. Lest anyone is surprised: Dallasites didn't prove themselves to be very good ice skaters this weekend. Seriously, whatever was on display in the rink this weekend was pretty much the opposite of graceful. There were spills aplenty, wobbles galore and just about as much wall-grabbing as you might expect, which is to say lots.

Also not surprising: Most of those in attendance were young 'uns all too happy to listen to the on-hand instructors giving tips where they could. And let's be real: They needed the help.

Oh well. Hey, you've gotta start somewhere. And, this past weekend, Dallas finally got its ice-skating start. Probably some bruises, too. 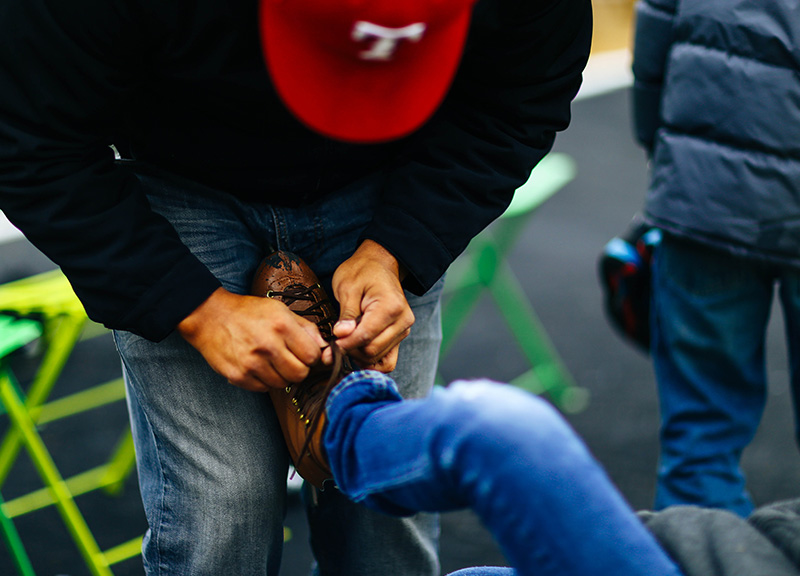 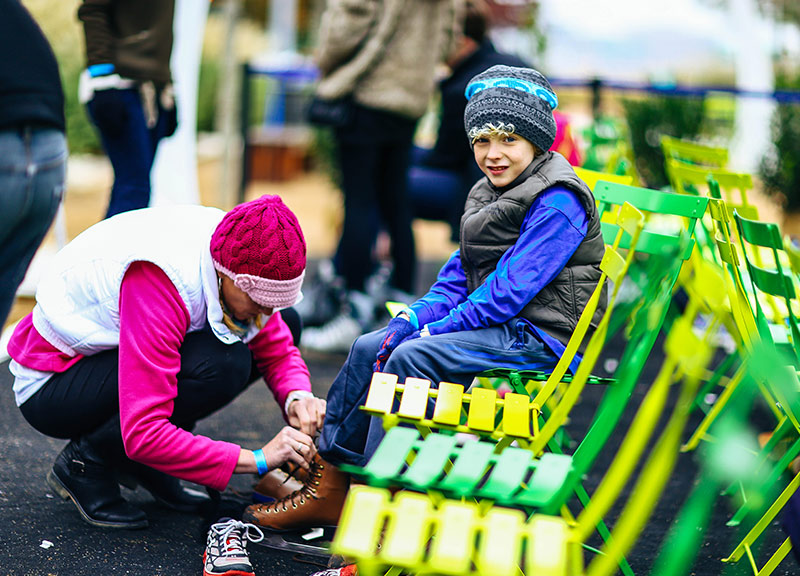 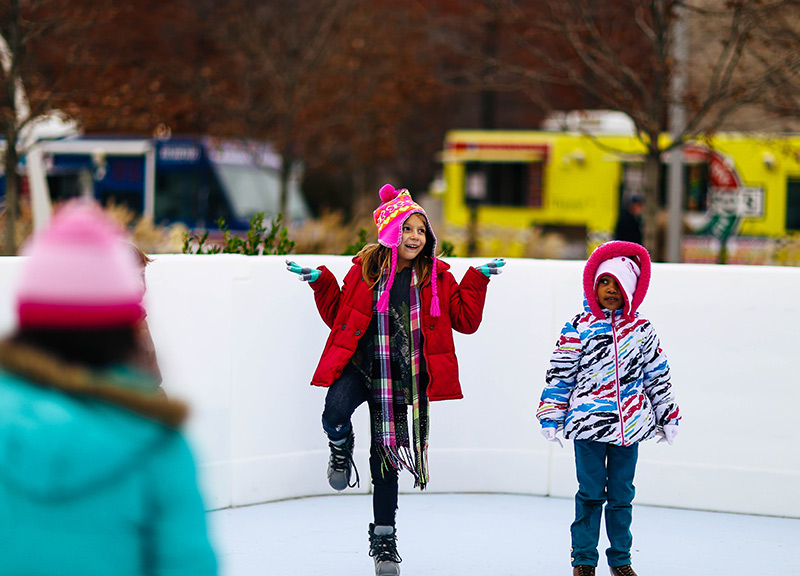 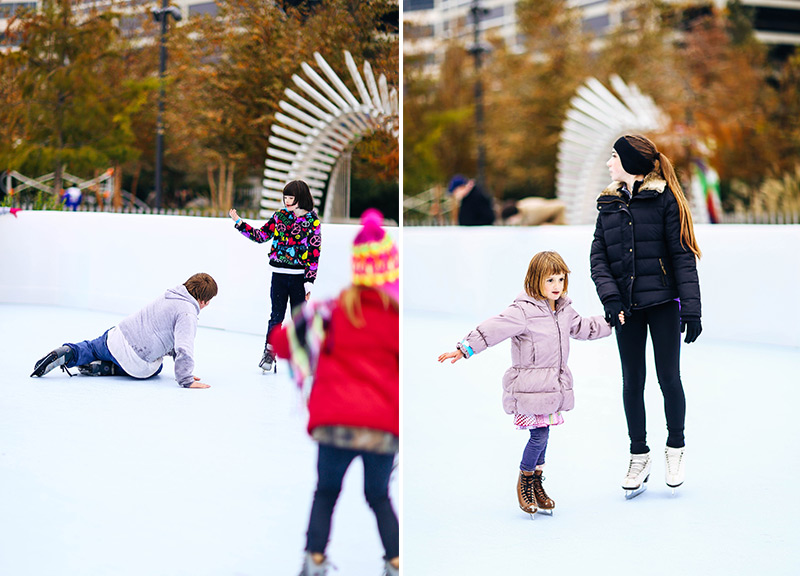 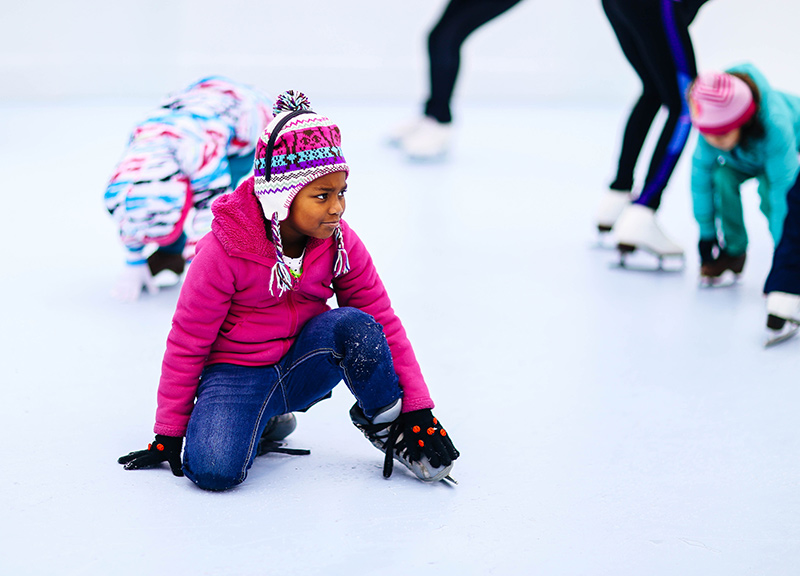 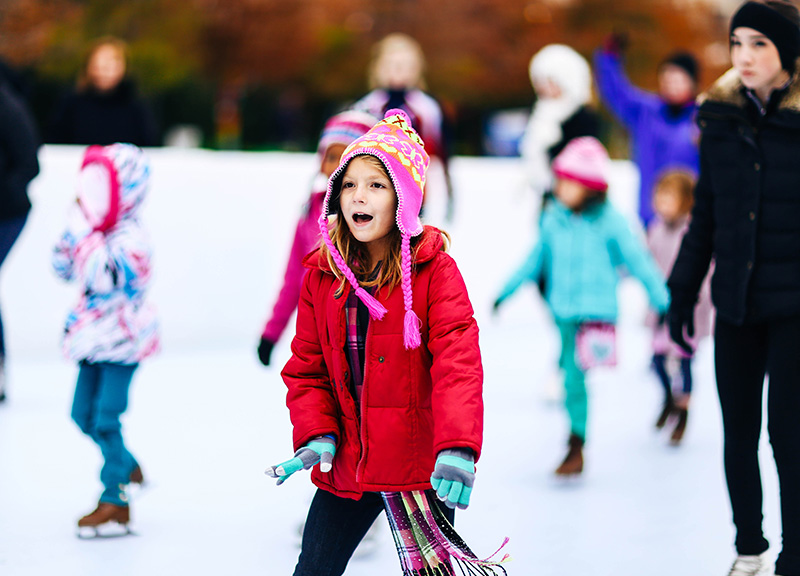 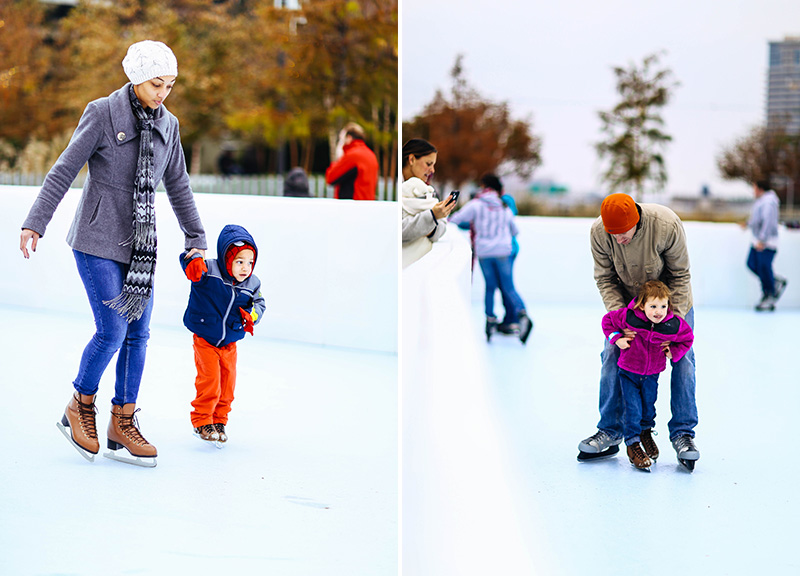 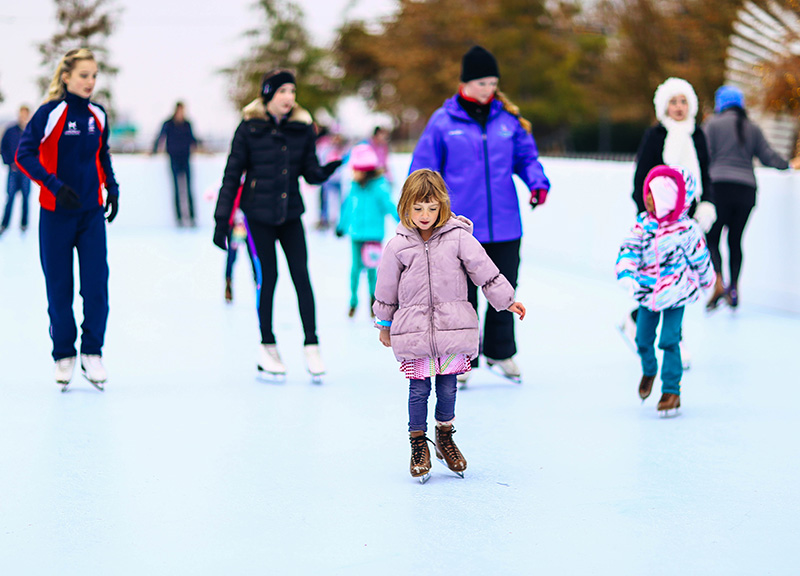 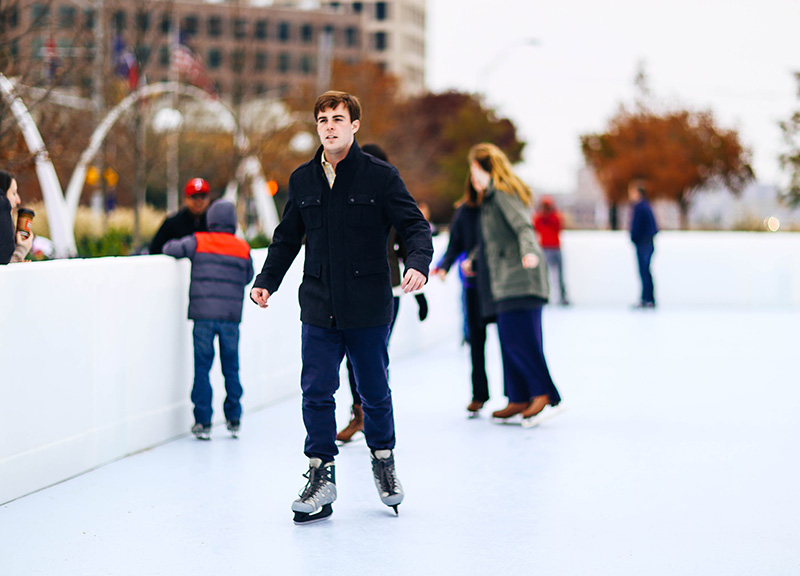 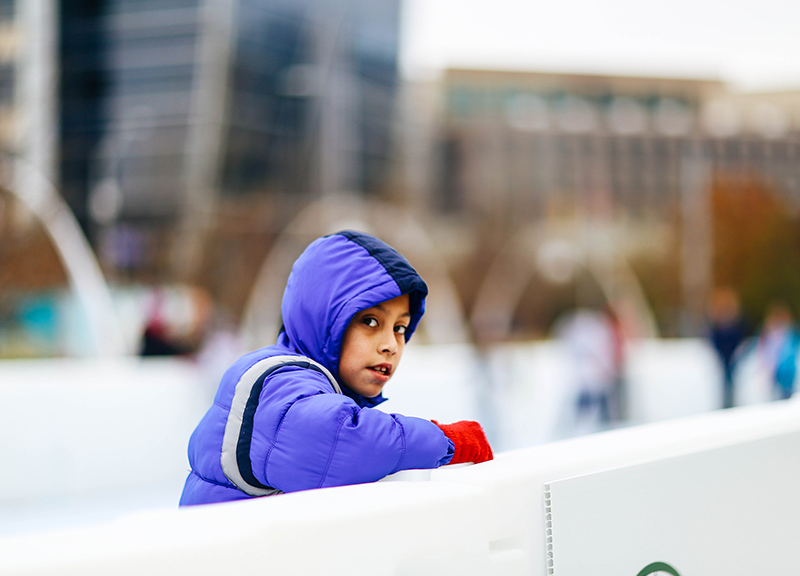 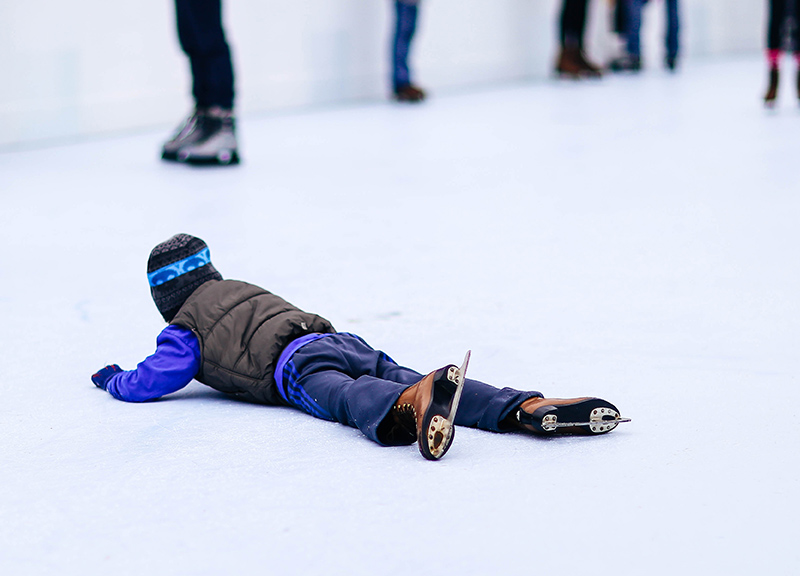 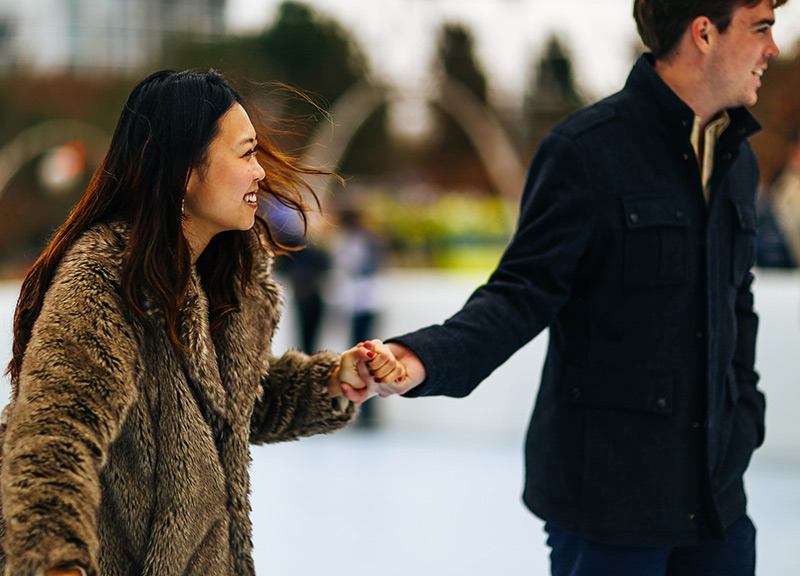 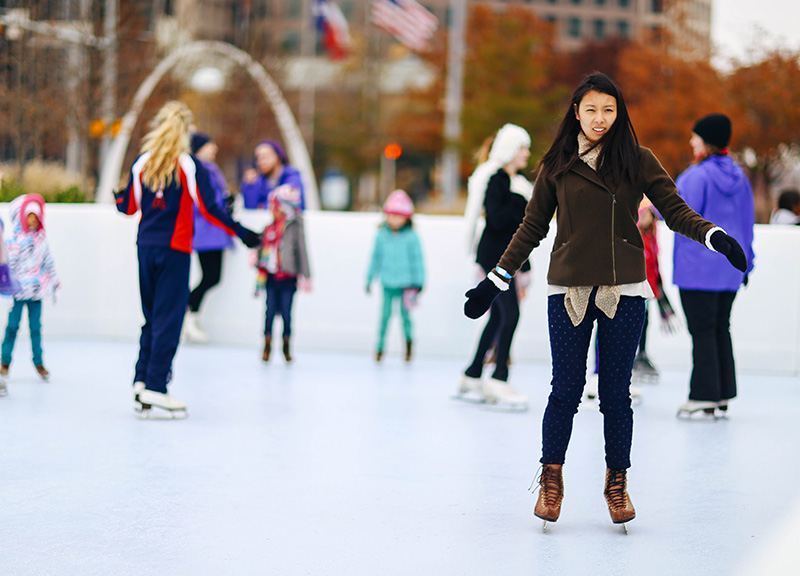 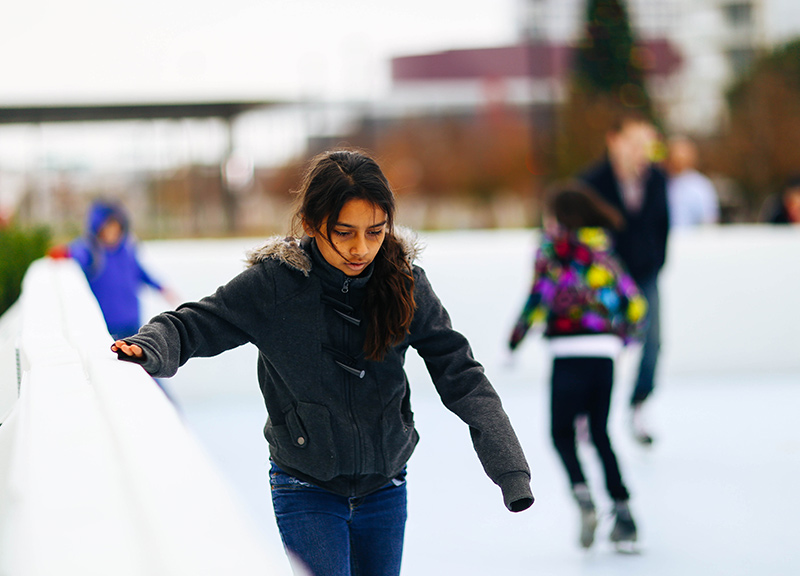 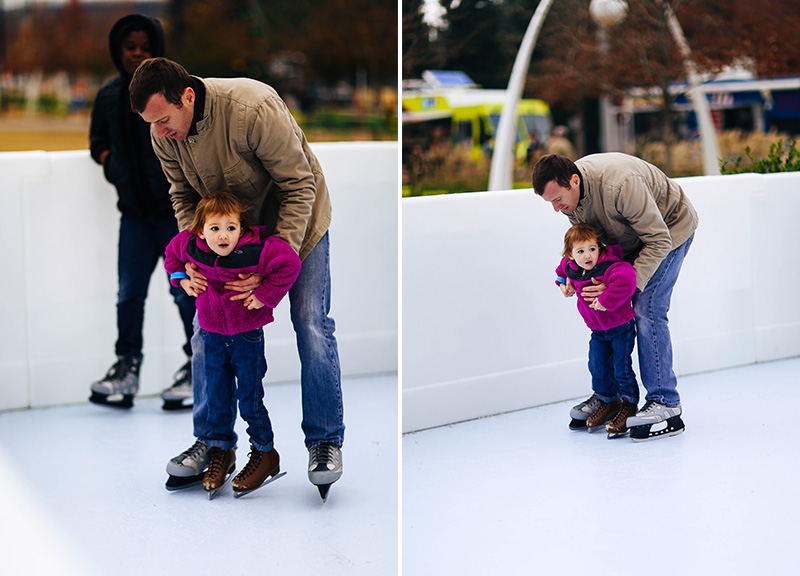 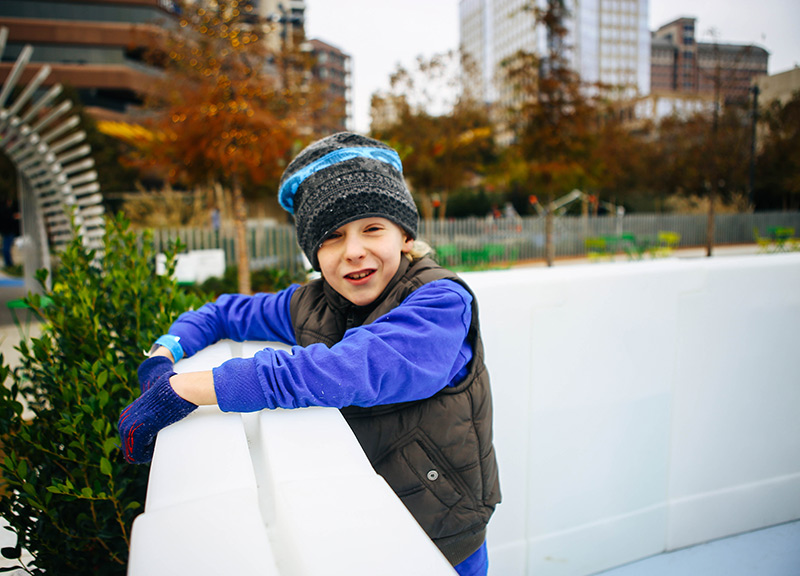 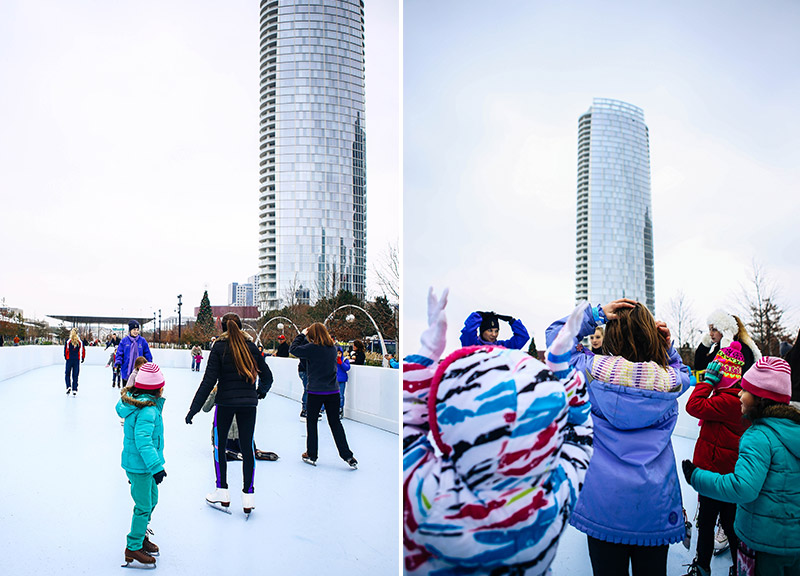 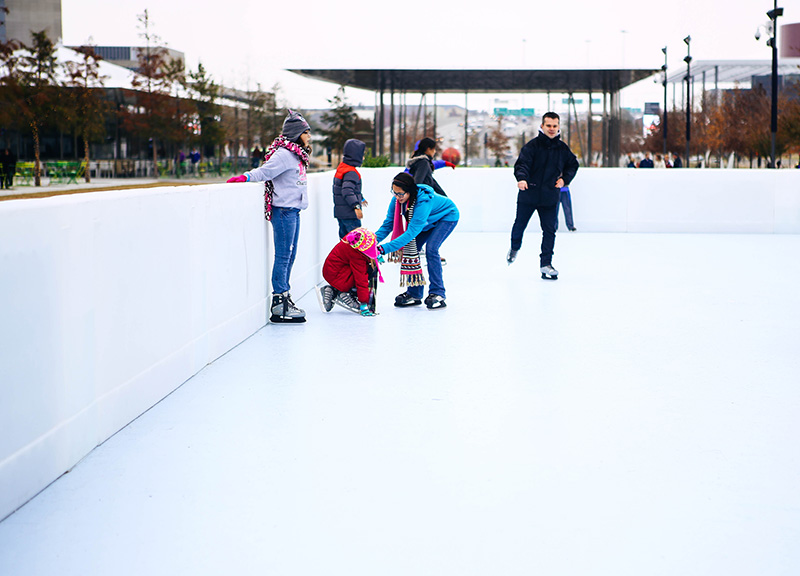