How To Gentrify a Neighborhood. 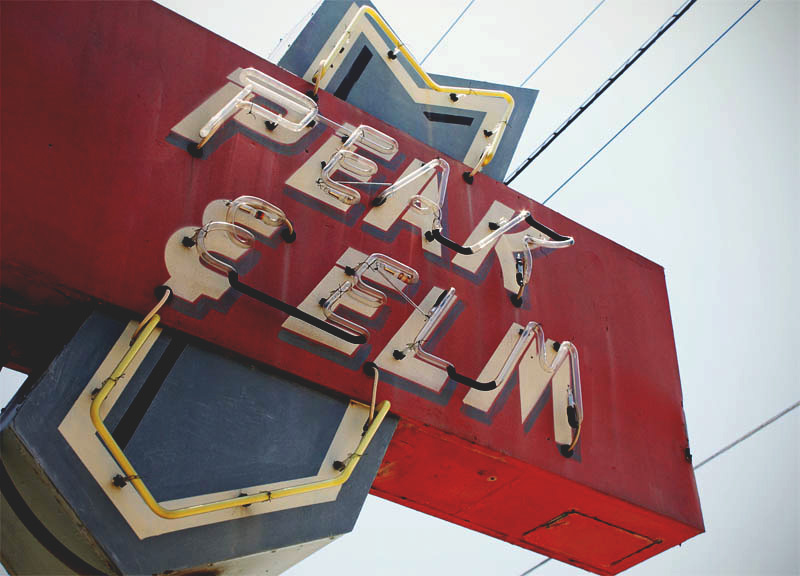 Despite its close proximity to one of the city’s most popular entertainment districts, the next up-and-coming neighborhood in town is no Deep Ellum.

According to Jeff Swaney, who owns the bulk of the property that has recently begun branding itself as the New East Elm, that’s completely by design.

In the mid ’80s, Swaney first became known for the see-and-be-seen warehouse parties he’d throw in Deep Ellum. Seeking a permanent home for his shindigs, he purchased Club Clearview on Elm Street, and soon after he acquired The Art Bar & Cafe and Blind Lemon Bistro & Bar as well. It’s indisputable that Swaney’s involvement in revitalizing Deep Ellum played a major role in that neighborhood’s national recognition as the burgeoning entertainment destination it was during its late ’80s, early ’90s heyday. The media even began dubbing him the “unofficial mayor of Deep Ellum.”

But somewhere along the way, Swaney started becoming disillusioned with some of the directions the neighborhood started taking.

He realized that, perhaps, he didn’t have as much control over Deep Ellum’s governance as he would have liked — at least not as much as the neighborhood’s quote-unquote mayor should have.

“A lot of the development that went on in Deep Ellum, we’re not very excited about,” Swaney says. “I worked on that a long time. I wasn’t happy with some of the ownership directions and some of the leasing.”

So, for the past decade, Swaney’s Delphi Group real estate firm has been acquiring properties in the neighborhood bordered by Carroll Avenue and Elm, Main and Peak Streets — all in an area located just east of Deep Ellum.

Up until fairly recently, his strategy in rejuvenating that area was mostly defensive — moves aimed at keeping spaces like the newly re-opened It’ll Do Club out of the hands of prospective buyers who he feels would have opened businesses that would have run counterintuitive to the community-oriented vibe he’s otherwise been trying to promote.

“There really wasn’t much 11 years ago when we bought stuff over there,” Swaney says. “There were probably three or four crack houses, heroin dealers. We’re trying to get things turned around and headed in the right direction.

As of now, the aforementioned It’ll Do Club is only open from 9 p.m. to 2 a.m. on Saturday nights, but Swaney and some of his other New East Elm tenants have already noticed some small yet positive changes in the neighborhood in the month since the dance club’s re-opening.

“Saturday nights are definitely crazier down here,” says Alex Freeman, a tattoo artist currently employed by New East Elm shop Queen City Tattoos. “The street is packed. They had a really big grand opening party and that boosted our business that night. Since then they don’t really come in. I think they go for the club and don’t really walk around because it’s still not the best part of town.”

But that, Freeman says, is definitely changing.

“A couple of years ago, you wouldn’t see anybody walking out past dark,” Freeman says. “Now it’s different. There’s people out and about.”

That’s good news for Swaney, no doubt. The more his gentrification plan begins taking hold, the more he’ll be able to mold the neighborhood to fit his vision.

And, with his greater ownership stake in New East Elm, he should have more long-term effect on the neighborhood’s vibe than he does in places like Deep Ellum or Lower Greenville.

“Deep Ellum has gotten a little disjointed, and I have a feeling like this neighborhood has a little more commonality and purpose coming up,” Swaney says. “I own a majority of the property there so I have a little bit more control over what tenants go in there, and in kind of defining the mix and trying to make sure we have people that get along and work towards a common goal and are communicating.”

And through the efforts of the dozen or so businesses that are part of the New East Elm area thus far — a group that includes a dance club, a dive bar, a photography studio, a mechanic, a diner, a tattoo shop, a paper store and an arts-based non-profit — Swaney believes that the cooperative spirit he’s pulling for has already begun to emerge.

“I like New East Elm because it feels like a community — like something I haven’t felt since college,” says Karen Bleseen, co-founder of arts project 29 Pieces. “It’s quiet. It’s real life. Artists, mechanics, restaurant owners and business people of all colors and ages live and work together. We have street parties, and set up a grill by our front door. It feels like Portland, or Austin, or Lincoln, Nebraska. But it’s Dallas.”

Next on the horizon for New East Elm will be a renovation of the Starlight Lounge — or “Dallas’ most authentic dive bar” as it is sometimes lovingly called.

Swaney also hints at the possible addition of some housing developments a little farther along the development timeline.

For now, however, the neighborhood remains a work in progress.

But, if Swaney has his way, New East Elm might one day become the type of entertainment hub that Deep Ellum was in the ’90s. 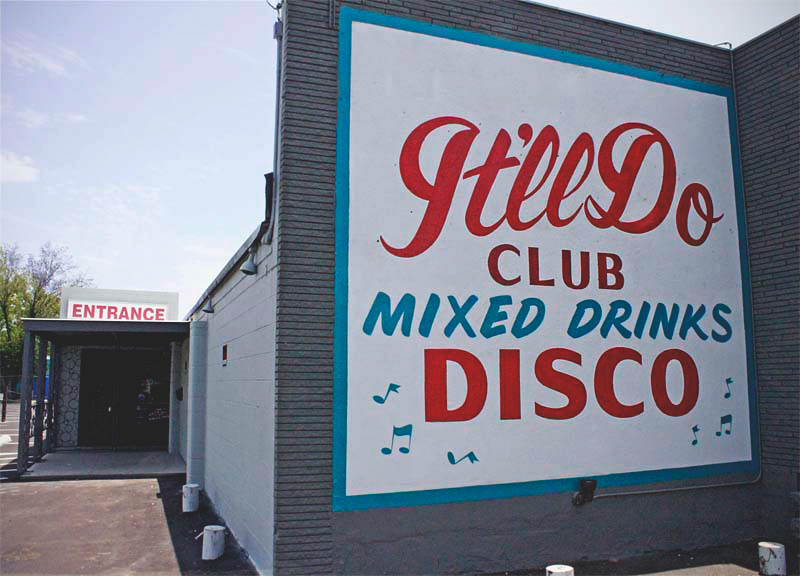 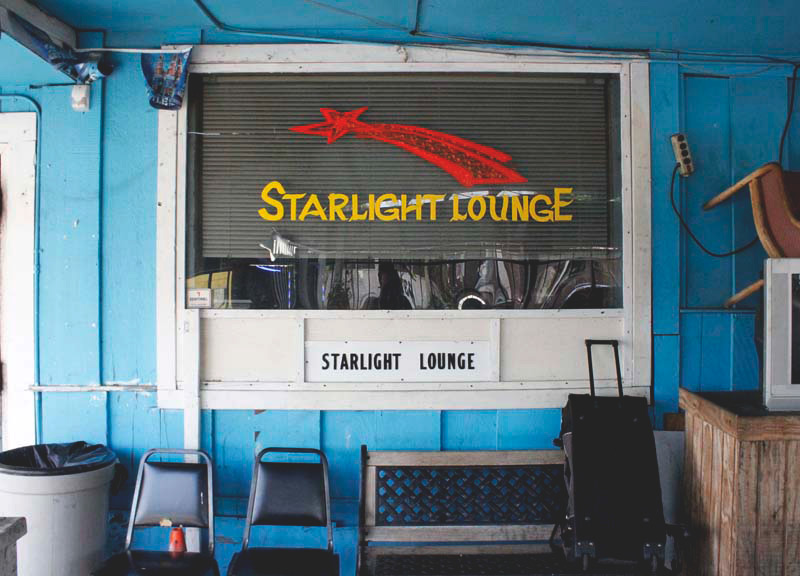 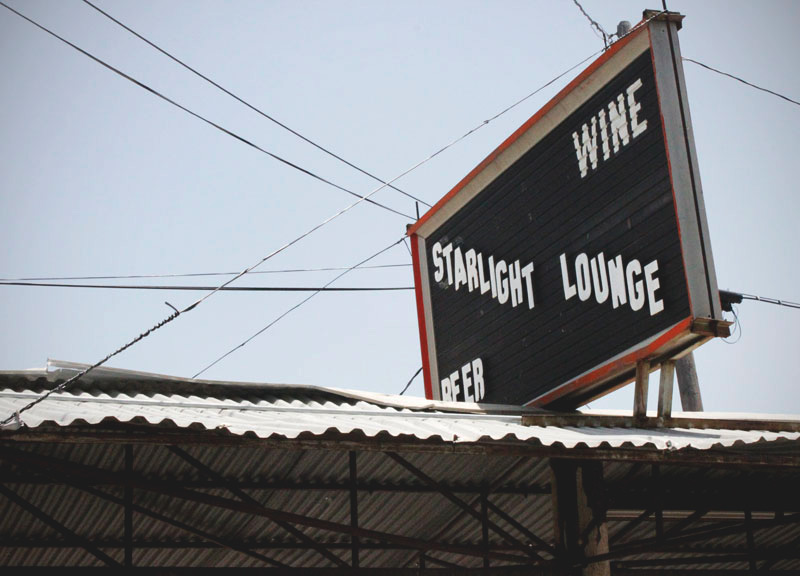 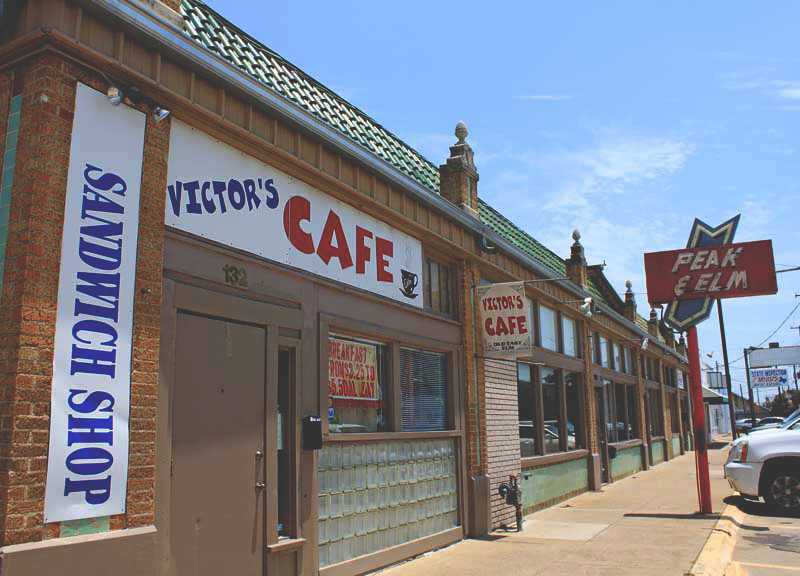 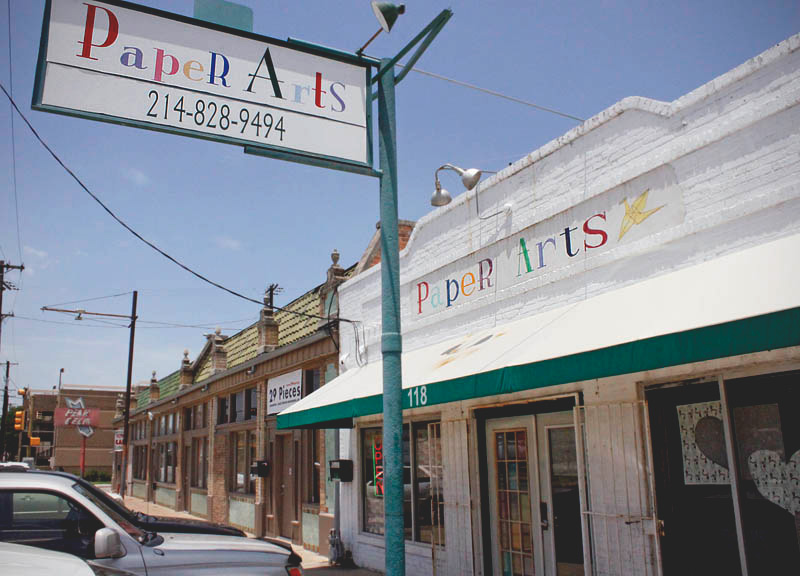 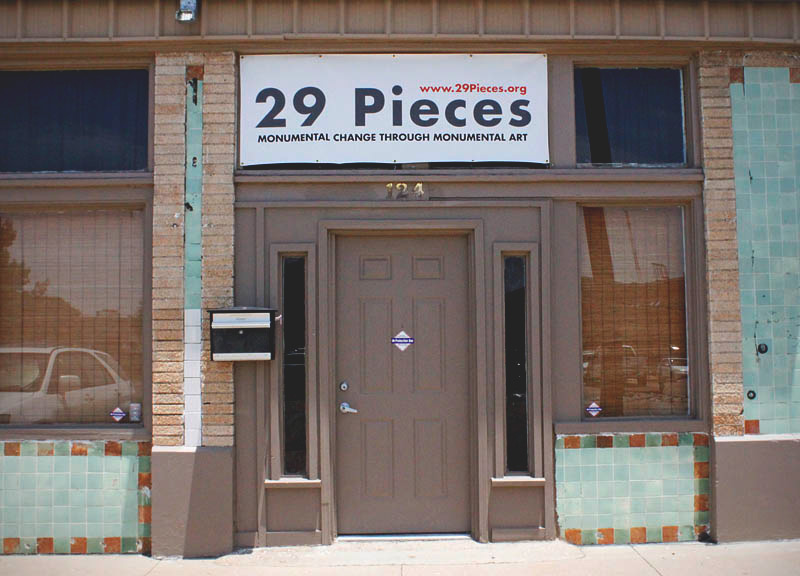