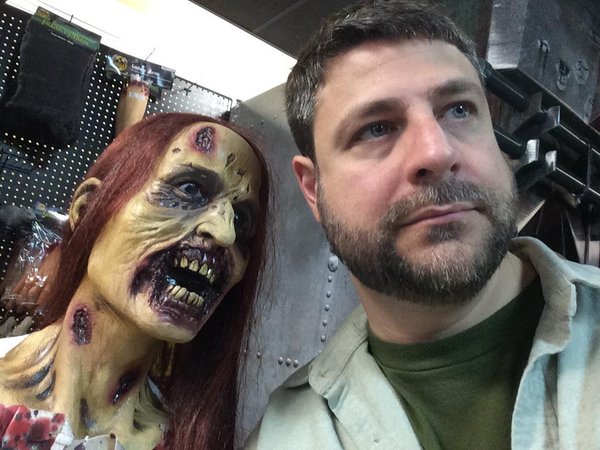 Exactly six months ago today, the Dallas Observer announced that it was looking for a new editor — y'know, what with then-editor Joe Tone announcing that he was stepping down from the gig to work on a book, and all.

Today, Central Track can confirm that the paper's found one: Joe Pappalardo, most recently a senior editor at Popular Mechanics, has been hired to fill the vacant spot.

Pappalardo, who worked as a staff writer at the Observer around the turn of the millennium, also penned the book Sunflowers: The Secret History.

He inherits a paper that really loves lists and gets scooped on its own hiring news, but at least knows who else it should be reading.

We expect an announcement from Pappalardo (the non-zombie pictured above) and/or someone else at the Observer shortly.