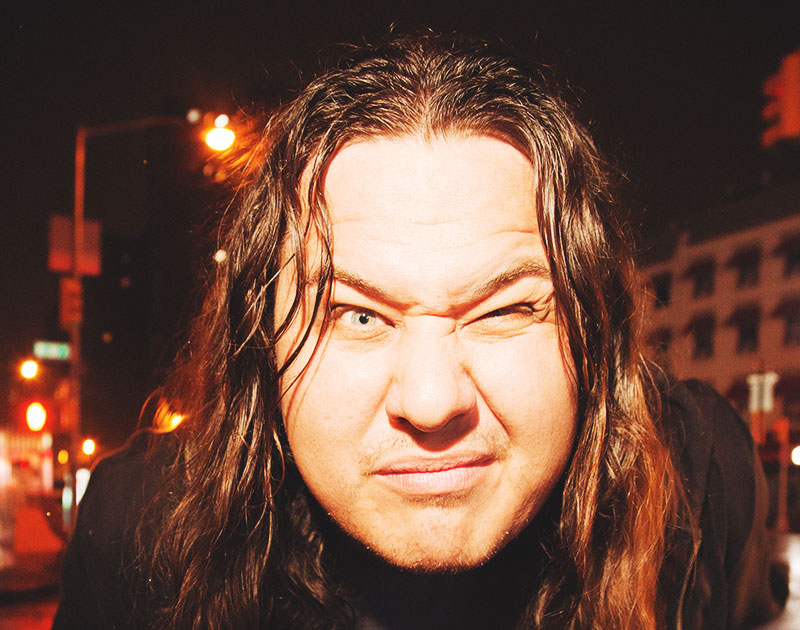 In Brilliant Bit From His Debut Comedy Album, The Fort Worth Native May Have Single-Handedly Ushered In A New Era Of Guy Fieri Appreciation.

Making fun of Guy Fieri is easy — too easy, probably.

Hell, we’re not above it here at Central Track. When it was announced back in October of last year that the celebrity chef and Diners, Drive-Ins and Dives host would be opening up a new restaurant in Arlington as part of the Texas Live! complex that will be built alongside the new Texas Rangers stadium out that way, our own Obed Manuel wrote that “Guy Fieri is coming to save us all from good food.”

That’s the premise of a new bit from Torres that was posted to Soundcloud this week to promote his upcoming debut comedy album, called Established 1981 and due out on Comedy Central Records on September 8. In the four-minute rant, Torres argues that Fieri’s never really done anything to merit all the ire that’s thrown his way and that, actually, he’s done a whole lot of good. It’s a brilliant, hilarious take.

Give it a listen:

Rightly, the sound clip is earning the currently New York-based Torres all sorts of love: In the past 24 hours alone, it’s earned him praise from Esquire, The Huffington Post, Paste, The A.V. Club, Bravo, Uproxx and New York Magazine.

This isn’t the first time Torres has gotten shine on a large scale — last March, he got the chance to perform on Conan (see below) — but this bit of adoration does feel a little different. Which makes sense, really: It’s not every day that one man can so swiftly and single-handedly change the public’s thoughts on something by sharply pointing out its hypocrisy.