Hear Every In-Studio Performance From The Adventure Club. 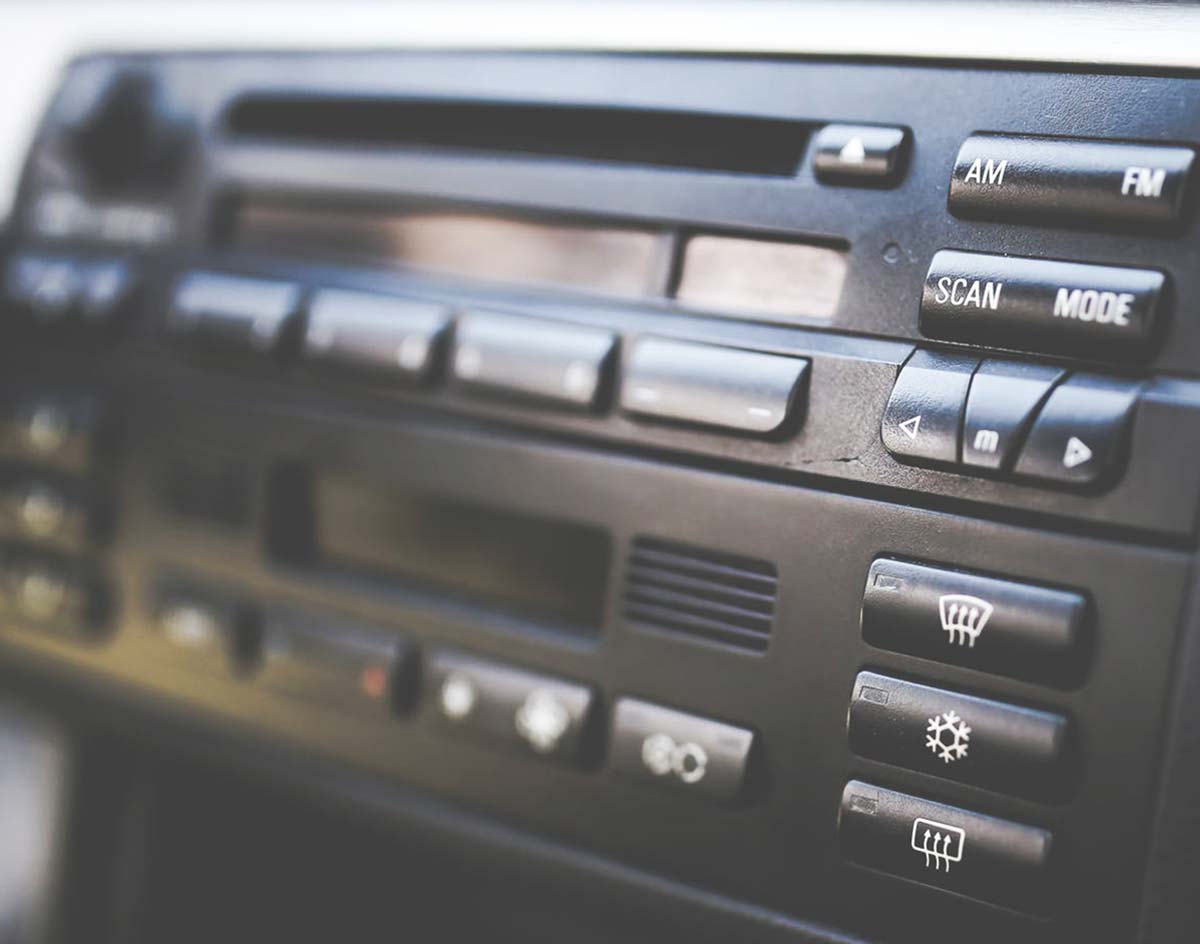 25 Years After Taking Over As Host Of “The Adventure Club,” Josh Venable Publishes The Show’s In-Studio Performance Archive From His Run To YouTube.

Josh Venable is finally giving fans of his adored radio show “The Adventure Club” something they have always wanted: easy access to the many in-studio performances that were recorded during the show’s run at 102.1-FM KDGE The Edge in Dallas and on Los Angeles’ 98.7-FM KYSR.

This week, Venable posted the audio of more than 300 in-studio “The Adventure Club” performances to his YouTube channel.

Though many of these songs were previously only aired once, Venable says he still receives messages from listeners asking about their availability. Hence why he decided to take on this massive archiving effort — culling through piles of cassette tapes, CDs and digital files over the course of many months — during his free time when not fulfilling his current radio duties at Z-104.5 in Tulsa or singing in his Morrissey/Smiths tribute band, Panic.

“It’s strange to me that there’s still this interest in this show,” Venable says over the phone on a windy day in Tulsa. “I still get emails from people asking about T-shirts and whatever.”

Given his very public exit from the Edge a handful of years ago and moving to Tulsa in 2013, Venable was not so keen on doing a project like this at first.

“For years, I was very precious about it,” he says. “I was very guarded about it: ‘These are mine, mine, mine.’ And one day I said, ‘Well, they’re not really. They kind of belong to everybody.'”

So why do it now? Because May 22, the date of the YouTube page’s launch, marks 25 years since Venable joined “The Adventure Club” as a co-host with Keven McAlister. Original host Alex Luke had moved on to another market and asked his intern Venable to host the show in his stead. Venable then asked McAlister to join him and to argue about bands with him on the air. Not long after, artists like Mike Ness from Social Distortion and Buffalo Tom would come in for interviews and to perform a few songs.

“We were trying to get bands to come in because we thought that legitimized ‘The Adventure Club,'” Venable says.

That first run of years really helped set the tone for what “The Adventure Club” would be until its demise. McAlister would later leave almost four years, and Venable became the sole host for many years afterwards. Later, Mark Schectman would host the show. Eventually, in 2016, The Edge folded.

Those early years were quite memorable for Venable. He remembers Rhett Miller cutting a brand new song called “Big Brown Eyes” in the Edge’s studio, long before it surfaced on the Old 97’s album, Wreck Your Life. Will Johnson from Funland kept sending him new songs on tape of a new project he had called Centro-matic. The father of the DuPree-sibling band kept sending him CD-Rs of his children’s Mos Eisley band (later known as Eisley).

The list of bands catching a break through Adventure Club is lengthy, as regular listeners remember.

“It was amazing because these bands were touring, so when they would come to Dallas, nobody was putting them on the radio,” Venable says. “Buffalo Tom were coming up to the Edge to do an interview. The The had already passed its prime in most everyone’s eyes (including mine at that point), but ‘The Adventure Club’ was more than willing to do anything with these bands. With local bands, we wanted all of them to be our friends.”

Sessions that stand out in Venable’s mind as highlights from his collection of performances include recordings from Alkaline Trio, Ash, Remy Zero, Death Cab for Cutie, Placebo, the Lemonheads, the Promise Ring and Bright Eyes. And that’s before considering the treasure trove of local acts featured like Chomsky, Hagfish, the Happy Bullets, Chris Holt, [DARYL], Sparrows, Sorta, Darlington, the Theatre Fire and Centro-matic.

Venable is aware that pulling something like that off at this point in time would be tough.

“Everybody seems to look back on the Edge with rose-colored glasses,” Venable says. “After a while in the mid-’90s when alternative music became accepted… a ton of bands were diametrically opposed to everything that we were doing on ‘The Adventure Club.’ So when people ask me now, ‘Why don’t you do an ‘Adventure Club’ in Tulsa? Why don’t you do something online?,’ it’s because this show is not needed the way that it used to be.”

To Venable, breaking a new band like, say, Soccer Mommy can be done in a variety of ways now — through streaming, downloading, artist recommendations and playlists. Venable himself is a prolific Spotify playlist maker.

To that end: Don’t expect more ‘Adventure Club’-like material from Venable anytime soon. He’s happy to let the recordings stand for their own merit at this point.

“After this, I’m done for a while,” he says. “The fact that I’ve actually done this shows more gumption on my part than I ever thought possible. I’m a very, very lazy person. So the fact that this is actually happening is shocking to me.”