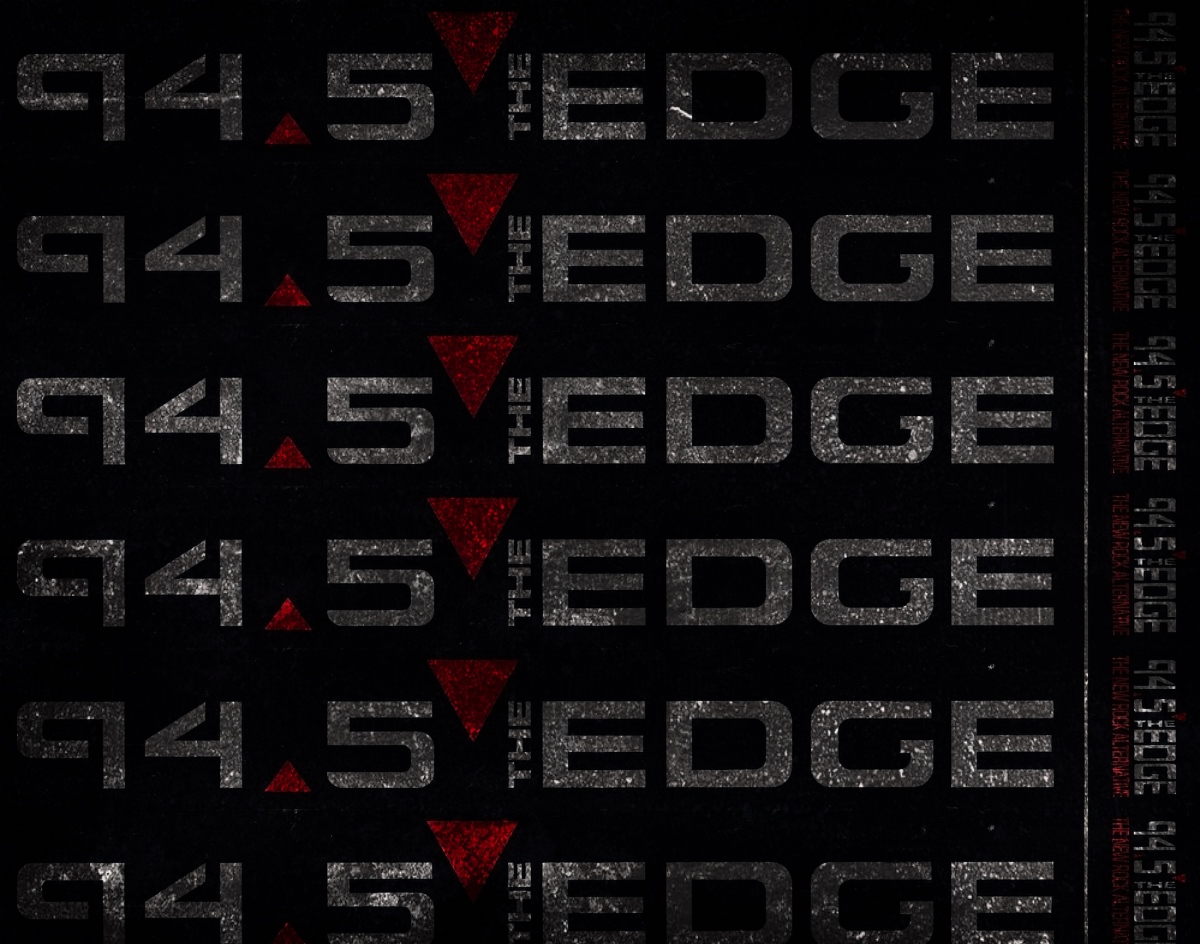 I Haven’t Been An Edgehead For A Decade. So Why Is KDGE’s Demise Still Tripping Me Out?

As far as a music education is concerned, I was a late bloomer. So even though I was a sentient, music-loving being from the days I thought my grandpa’s old acoustic guitar was a jungle gym, I never listened to The Edge back when they were still playing Morrissey or any of the cutting-edge new wave or post-punk that made them such a respected entity in the early days.

Hell, I was probably 10 or 11 before I even realized they played anything other than Michael Bolton, The Oak Ridge Boys or Billy Ray Cyrus on the radio, thanks to my parents’ unquestionably bland music tastes.

The first day of sixth grade, though, I met my buddy Mikey, who astonished me with his knowledge of Metallica, Nirvana, Red Hot Chili Peppers and Pantera’s back catalogs. He even had a notebook of CDs that were all his own — completely separate from his parents’ stuff. For the next couple years, I spent exactly 100 percent of my weekly allowance playing catch-up, slowly building up a little music collection of my own. On the side, I was cramming on all these band’s histories, flipping through interviews in back issues of Guitar World and browsing their crude homepages on the frustratingly slow dial-up internet.

The Edge was my crash course. It’s where I learned about everyone from Weezer (still probably my favorite band, I don’t even care) to The Offspring, Green Day and Pearl Jam. It’s where I sat by my little boom box, finger resting on the record button, waiting to capture that one elusive Superdrag song they never seemed to play (but eventually did). In between being able to afford new albums, I got by with many a bootleg mixtape made this way.

Eventually, I ditched my days biking over to Mikey’s to swap CDs aboard my 94.5 The Edge bumper sticker-clad huffy for times spent cruising around beautiful Grand Prairie in my ’94 Mercury Tracer. (I always joked about tearing the “T” off the emblem but never did. Would have been a whole lot cooler. But I digress.) Even then, when I was discovering college radio acts like Modest Mouse that would never have showed up on mainstream radio dials in 2000, The Edge still held the honored No. 1 preset spot on my radio.

Sure, like most people I’ve heard from lamenting the station’s demise since news broke yesterday, it really wasn’t as good in X or Z number of years, the general consensus being that this moment came sometime around when the station took up Q102’s old spot on the dial. And, sure, its grunge rock days gave way to more alternative sounds, then to pop-punk, then to butt rock, then back to harmless indie and, most recently, to whatever Fitz & the Tantrums and/or 21 Pilots qualify as. But it’s always been there.

Until, yesterday, when it wasn’t.

I’m not sure what happened – I mean, I guess I do — but I don’t know why I still care. I hadn’t really listened to the station in years, especially as it played fewer and fewer songs that actually featured guitars. Even so, something about The Edge’s death still kind of hits close to home on some level.

Who knows why nostalgia makes us mourn for things we haven’t liked or necessarily even thought about in a decade? It’s kind of a bitch that way, I guess. And who knows what it’ll become here in a couple hours when the station changes formats.

I just know this: I’ll probably at least give it a chance. I didn’t fight through 15 straight plays of Semisonic’s “Closing Time” last night for nothing.

Either way, it won’t be the same.

Then again, I suppose nothing ever is.