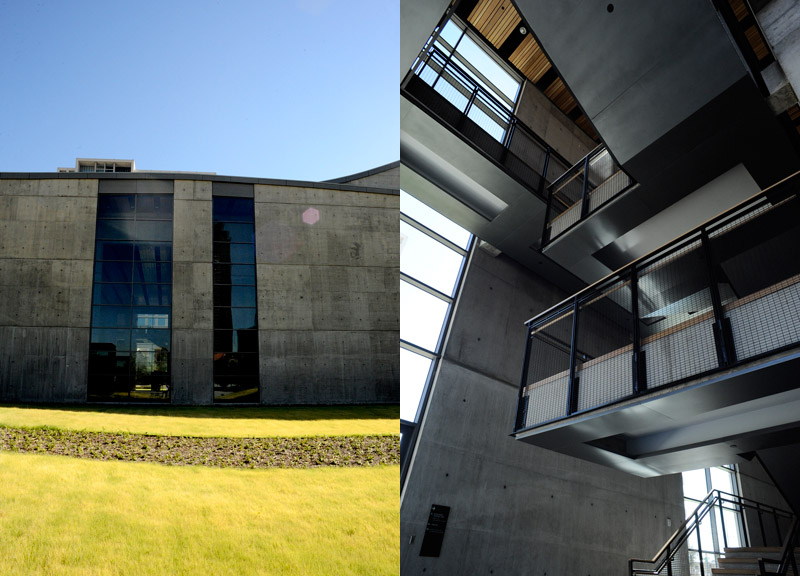 Before It Opens This Weekend, Take a Sneak Peak at The New Dallas City Performance Hall.

On Thursday morning, Mayor Mike Rawlings and a host of city officials will bust out a pair of oversized, otherwise useless scissors and formally cut a ribbon to symbolize the grand opening of the Dallas City Performance Hall, the 750-seat, mixed-used theater space that stands as the latest addition to the largest arts district in the nation.

Following that spectacle, a whole slew of events will take place over the course of the weekend: On Thursday afternoon from 4 to 6 p.m., the city will host free and open-to-the-public architectural tours of the new space, to be followed by a lecture from the architects behind the building’s design; on Friday afternoon, city-owned classical music station WRR will broadcast from the new space; on Friday evening at 7 p.m., adored local singer-songwriter Sarah Jaffe will become the first performer on the venue’s stage; later that night, KXT and the Kessler will host the venue’s second concert, with performances from Pleasant Grove, The Relatives and Seryn; and then, pretty much all day long on Saturday and Sunday, the venue will host musical, theatrical, choral and jazz performances that, unlike the Friday night affairs, are all free and open to the public.

But here’s the thing about the new space: It’s not just front-loaded with events. The performance hall, which was designed specifically so that emerging arts and mid-sized charitable organizations could have a home to rent (six hour rates start at $1,400) within the Arts District has already booked about 100 events from the rest of the calendar year, according to David Denson, the media and marketing coordinator for the Dallas Office of Cultural Affairs.

Those events can and will take place all over the new hall, too, Denson explained yesterday, while leading Central Track on a private, sneak peak tour throughout the new, $40 million, three-story space. The lobby, the theater and the stage itself, all adorned with the same three materials (white oak, metal and concrete), was designed specifically so that the space could be conformed for various, different uses, as needed. Meaning? Well, among about a million other technical things, free wi-fi!

“Whatever it is you’re looking for,” Denson said, “you can walk right in and find it in the building to use. And if we don’t have it, we’re equipped so that you can bring it in.”

Such operating costs., Denson explained, will be subsidized through the Office of Cultural Affairs to ensure that rental rates stay affordable. But, not for nothing, the space, which is still scheduled to grow in the future as two other, smaller multi-use facilities are built on either side of the building as it currently stands, is also just really impressive looking, and fits right in among its even-more-expensive neighbors, the Morton H. Meyerson Symphony Center, The Winspear Opera House, the Wyly Theater and so on. 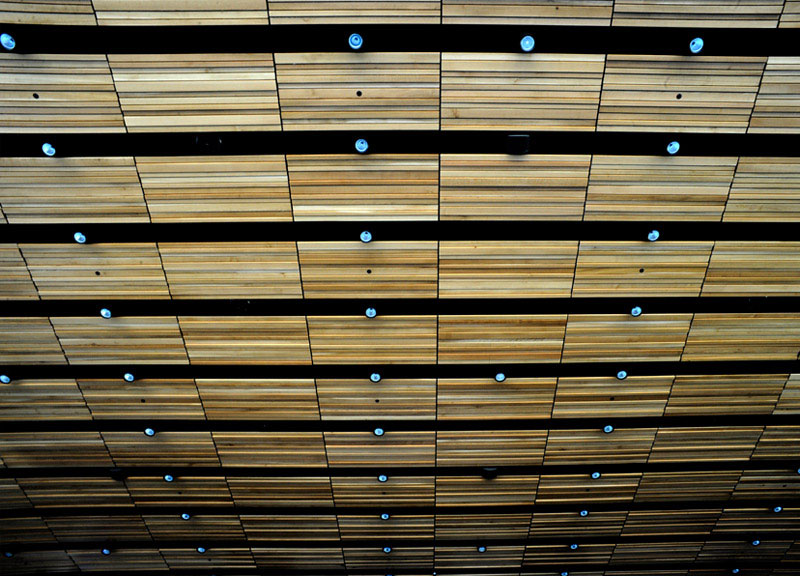 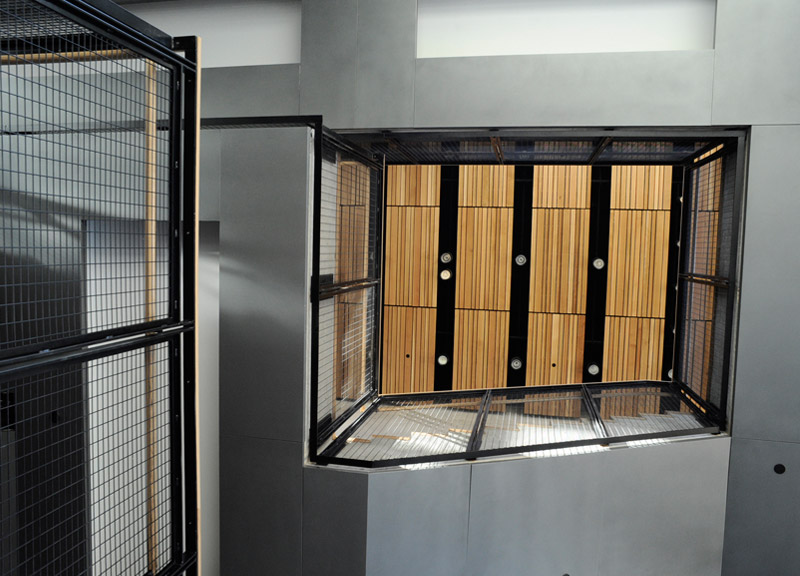 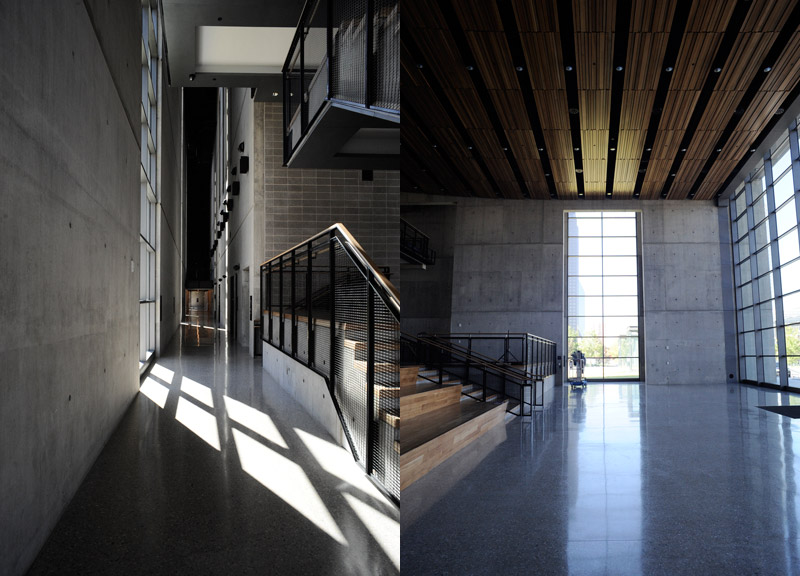 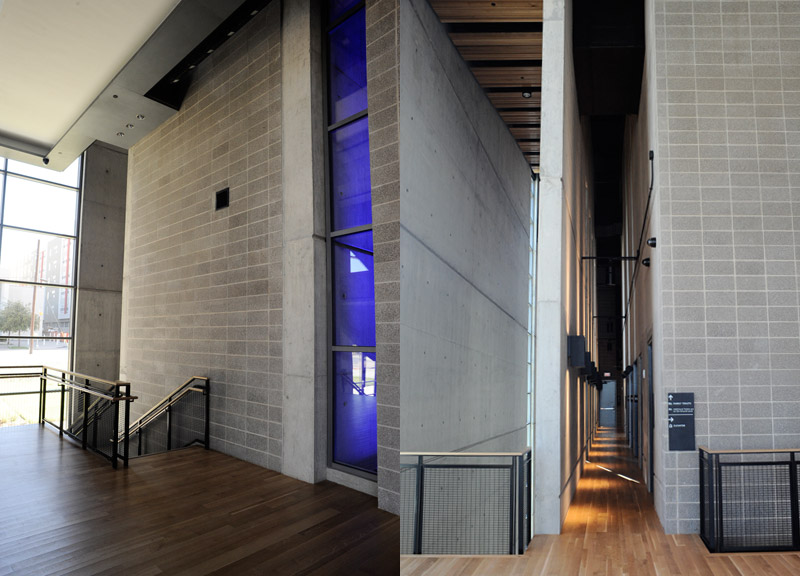 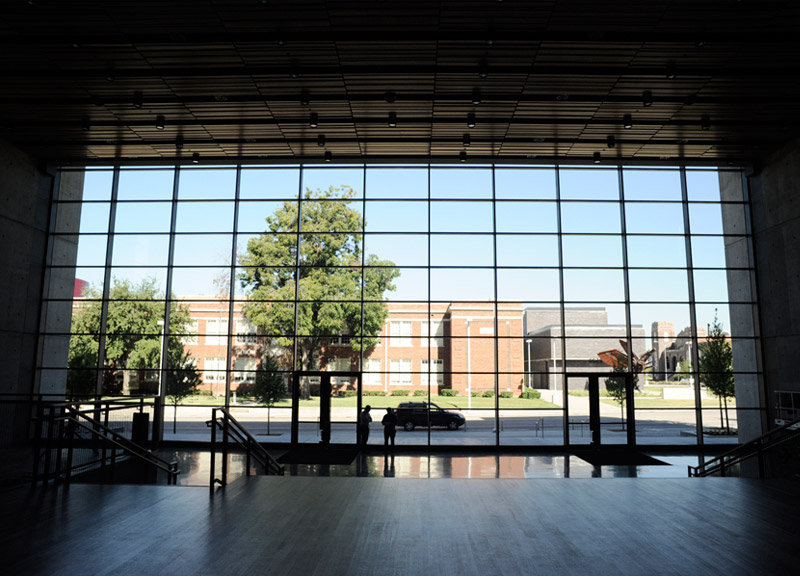 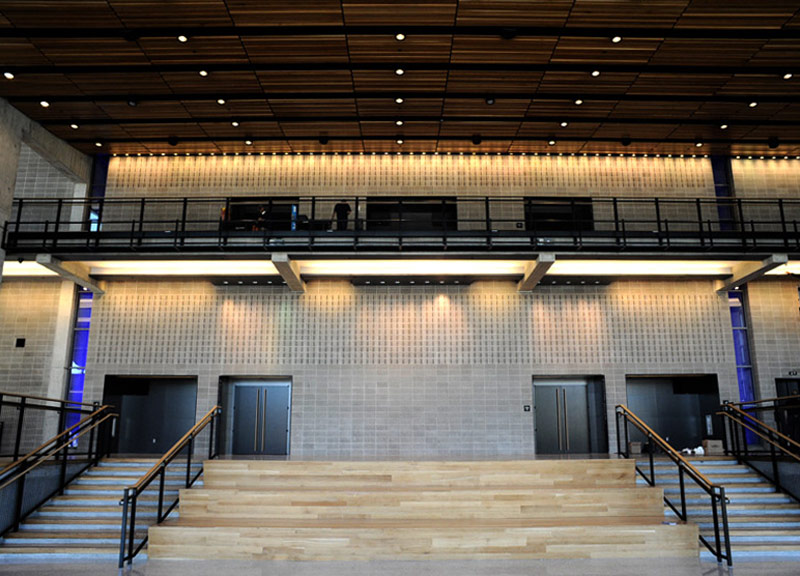 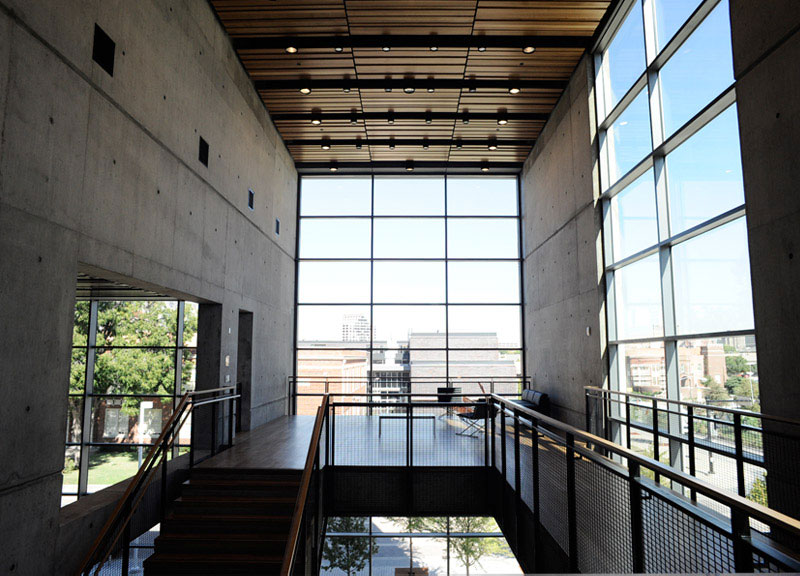 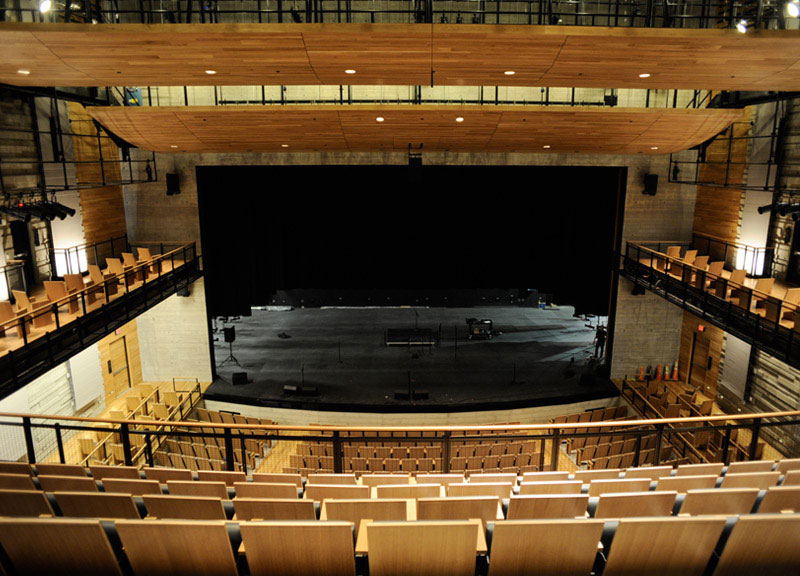 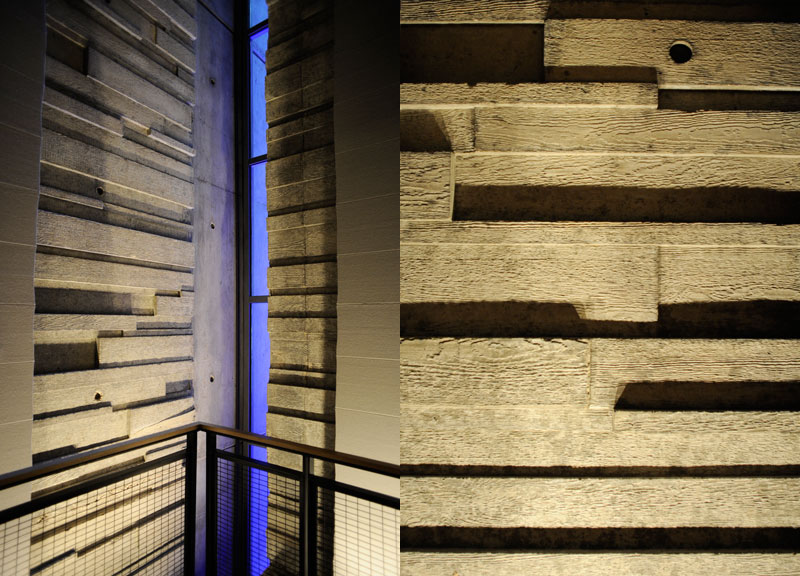 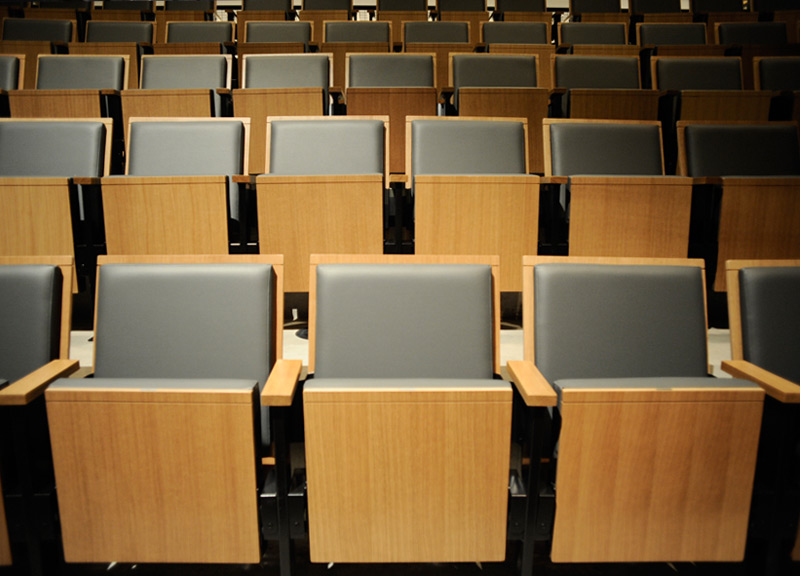 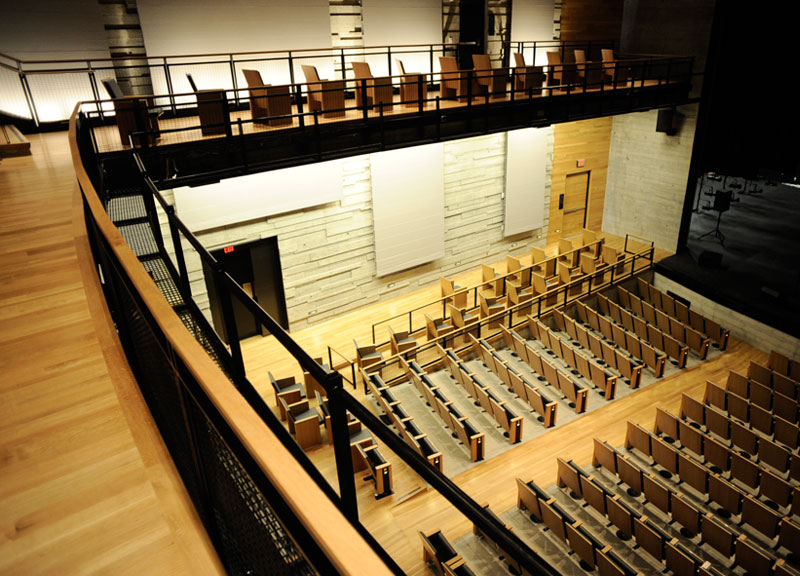 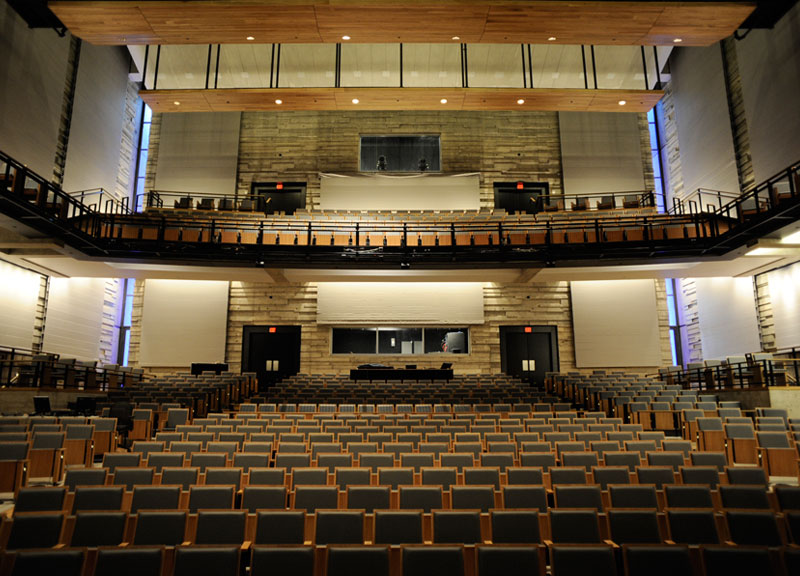 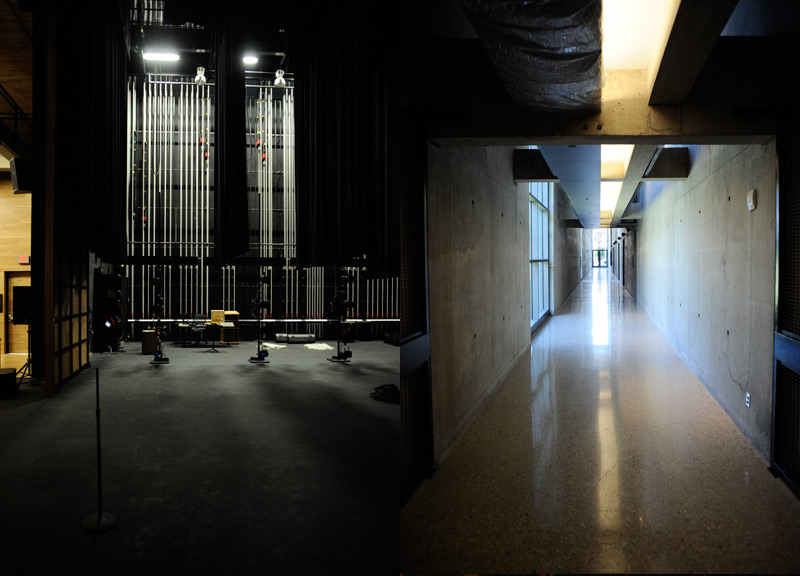 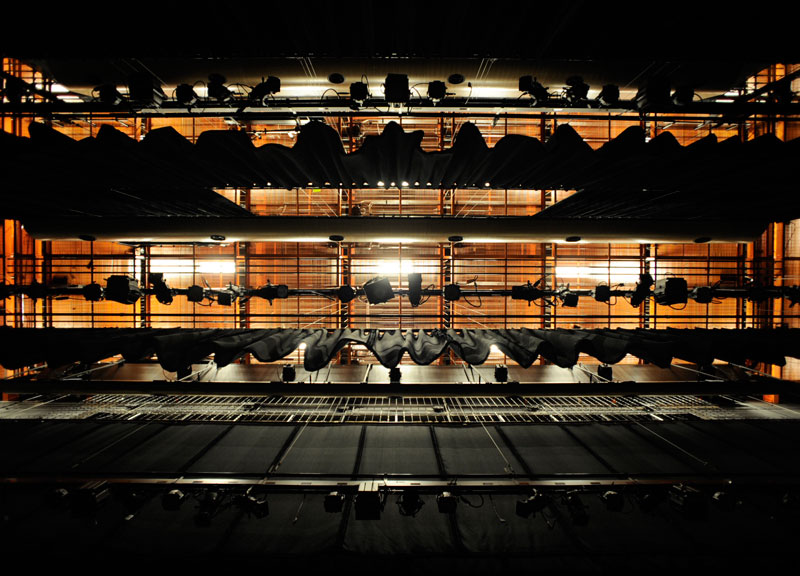 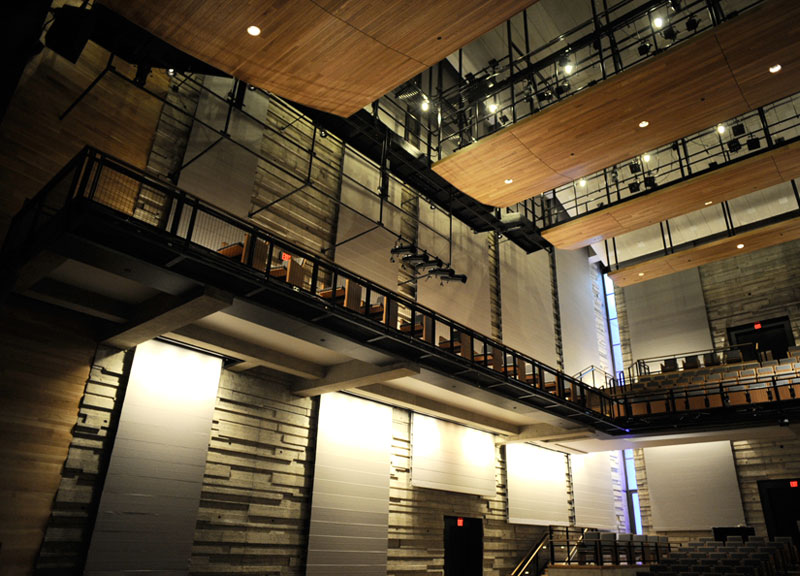 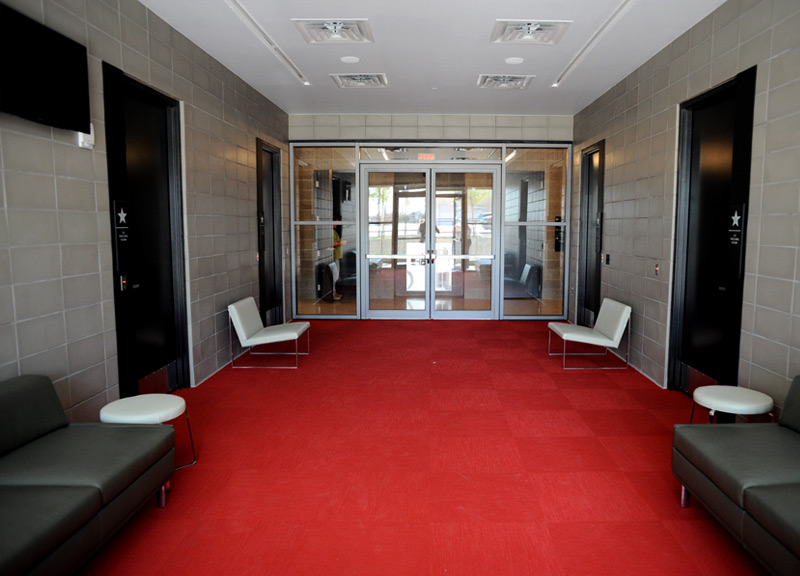 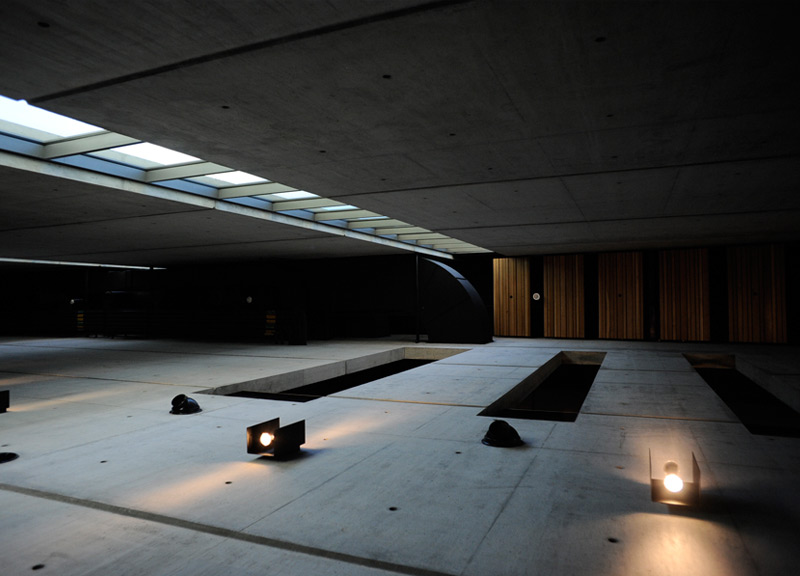 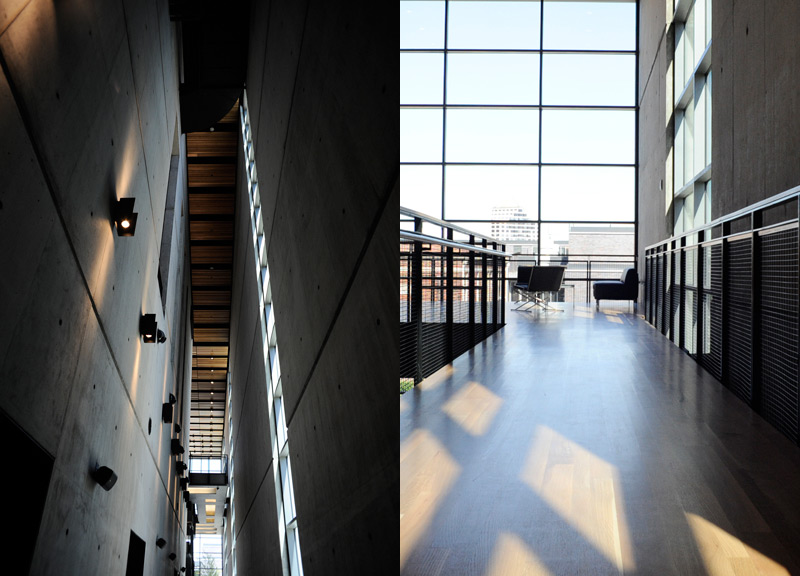