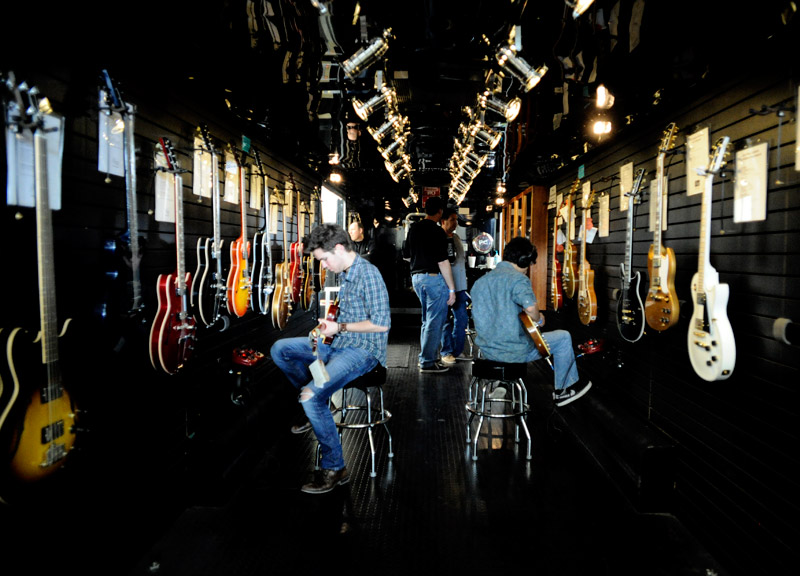 This past weekend, the Dallas Market Hall hosted the 36th annual Dallas International Guitar Festival. And, yes, as its organizers are quick to point out, it is very much the oldest and largest show of this kind in the world.

But, even so, things were a little bit different this year. Whereas live performances have always been a big part of the festival's traditions, that aspect of the affair was emphasized quite heavily this time through.

The idea behind that move? At least according to the festival's website, it was to flood the Market Hall with performers so that attendees couldn't help but run into at least a few musicians while browsing through aisles of rare vintage guitars and wildly customized axes.

And, to be sure, the festival hosted performances from nearly 100 bands and solo acts across its five stages over the course of the weekend, making it every bit a music festival as it was a guitar show. But, while guitar wanking and noodling was plentiful among prospective buyers in the hall's floor space, we'll credit the festival's organizers for branching out with the kinds of acts asked to play this year for the biggest difference seen in this year's affair.

Sure, the fest once again hosted its share of guitar gurus such as Gary Hoey, Michael Angelo Batio, Rick Derringer and legendary luthier Paul Reed Smith, but the focus was markedly less narrow than most guitar shows elsewhere around the country as local heavyweights Missile, Sealion, Here Holy Spain, Dovetail, The Roomsounds, Somebody's Darling and Grant Jones & The Pistol Grip Lassos also earned participatory invites to the fest.

Still, let's not kid ourselves: The guitars were the real stars of this show, and they came in all shapes, sizes and intricate designs. More than a few also came with price tags steep enough to purchase a pretty nice car, too.

For a real guitar geek, though, standing in close proximity to a one-of-a-kind instrument hand-engraved with a lightning bolt-wielding Greek god and wondering what you'd ever do with such a thing? That's really most of the fun. 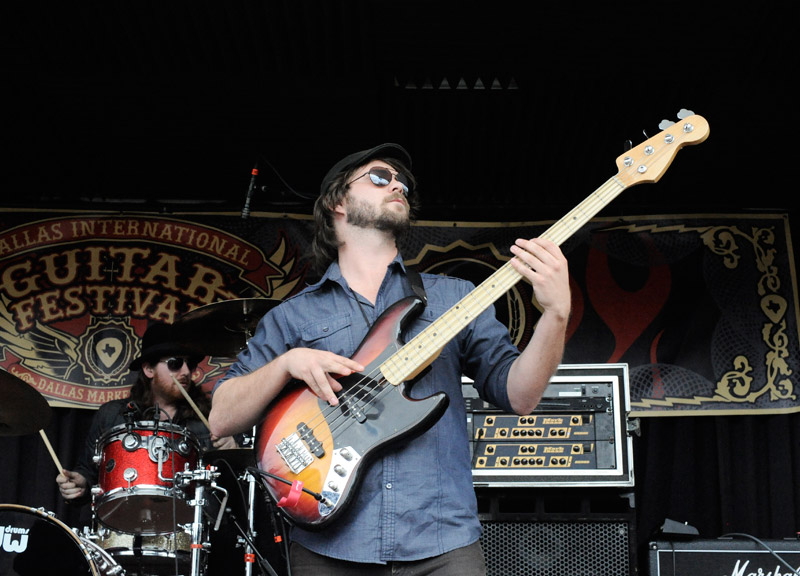 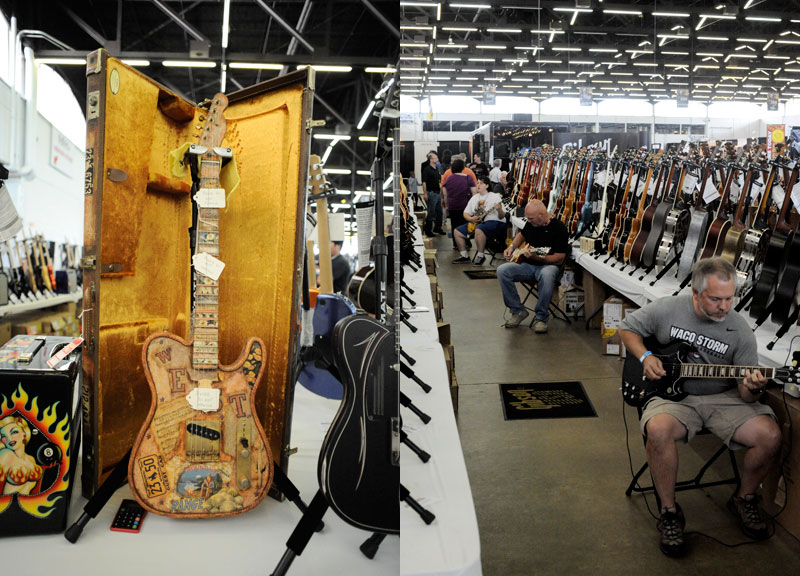 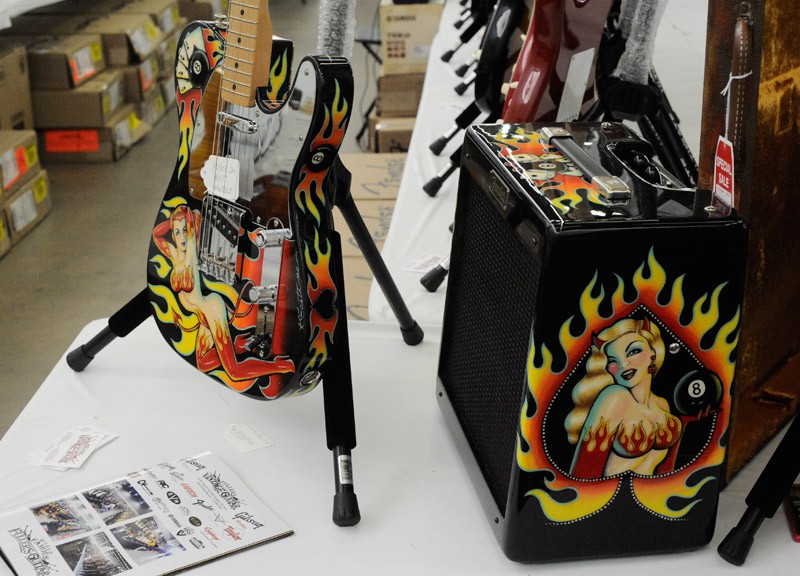 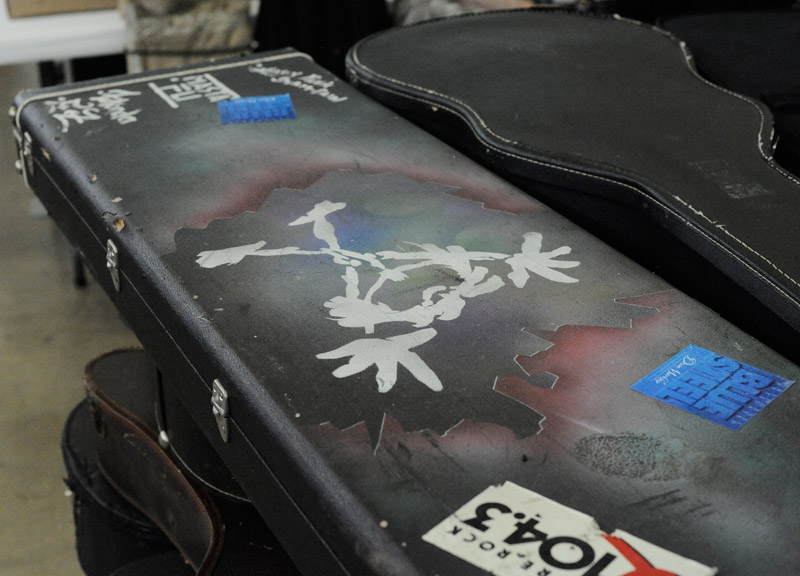 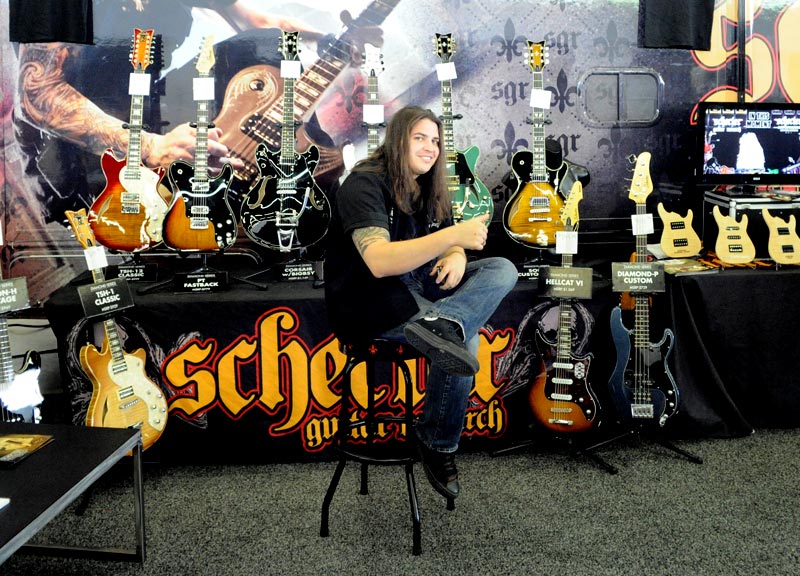 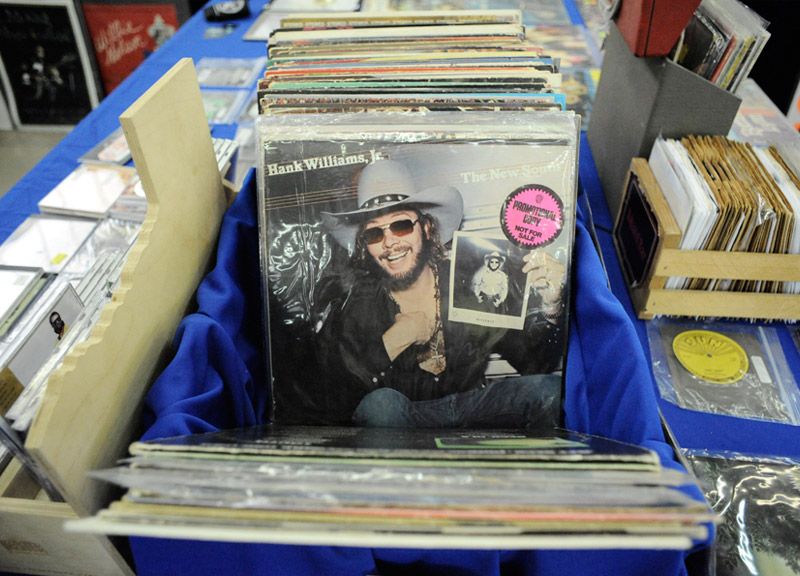 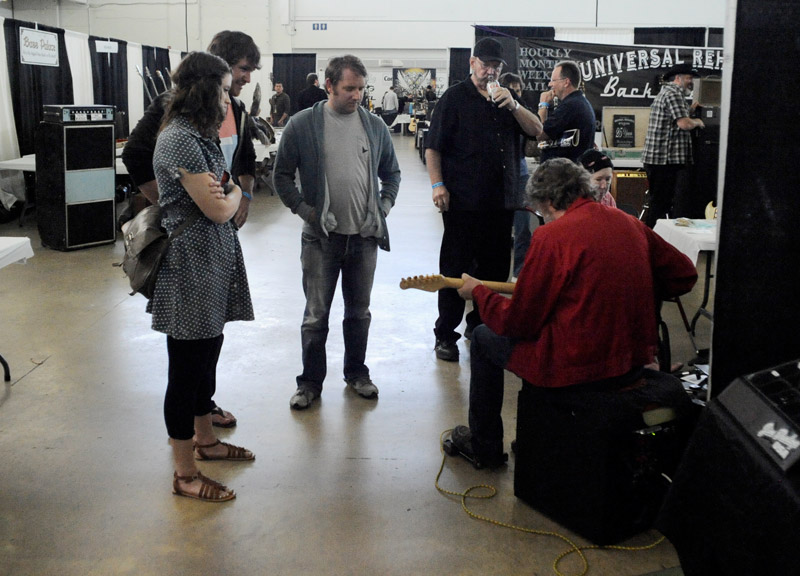 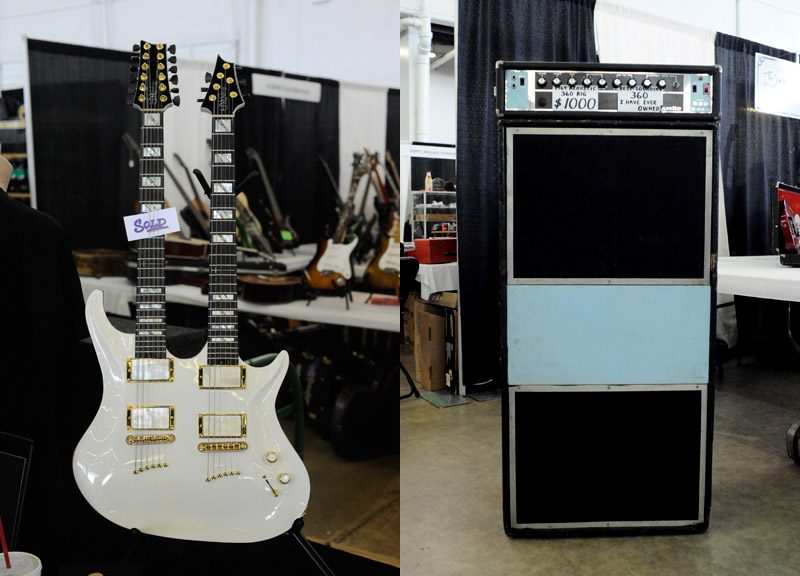 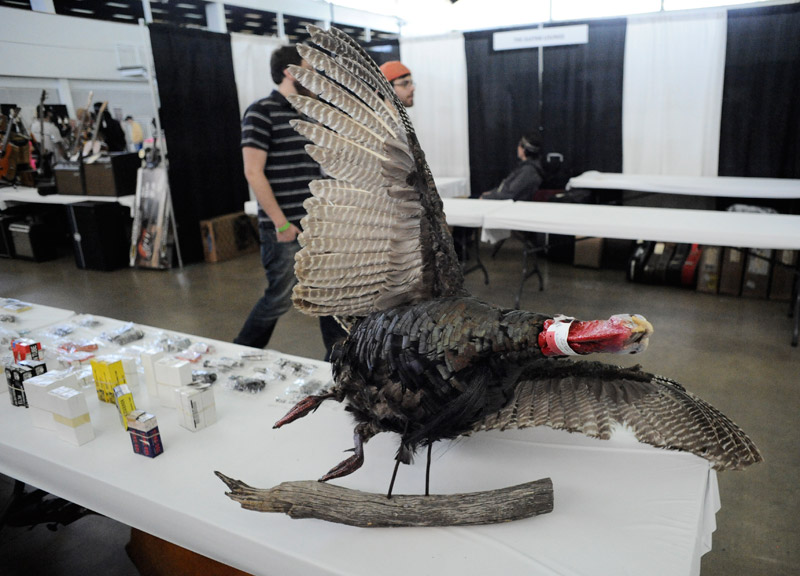 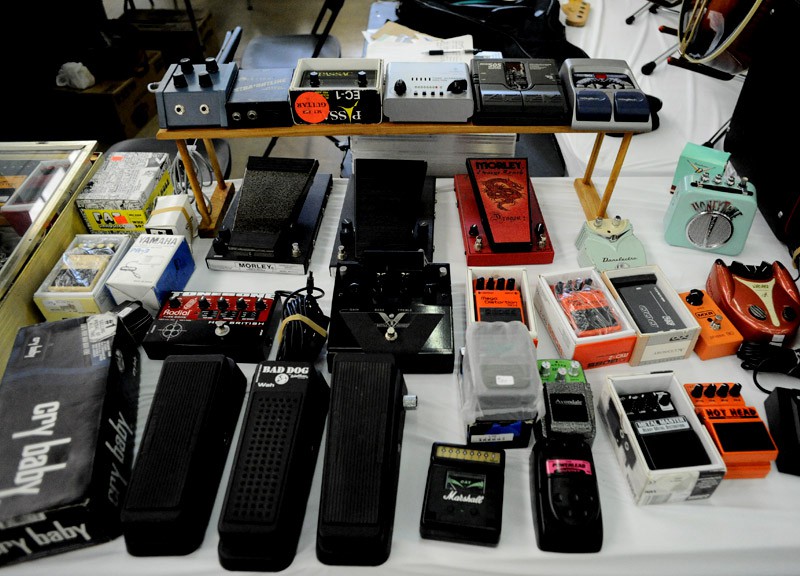 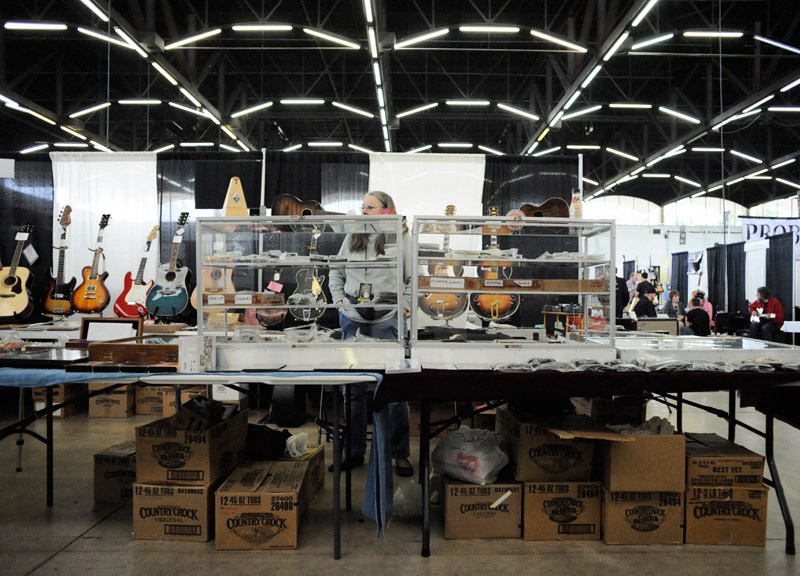 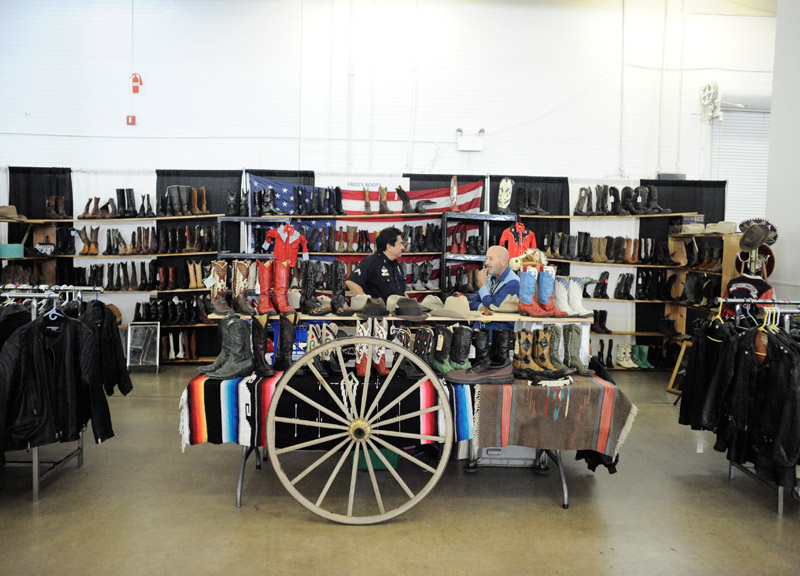 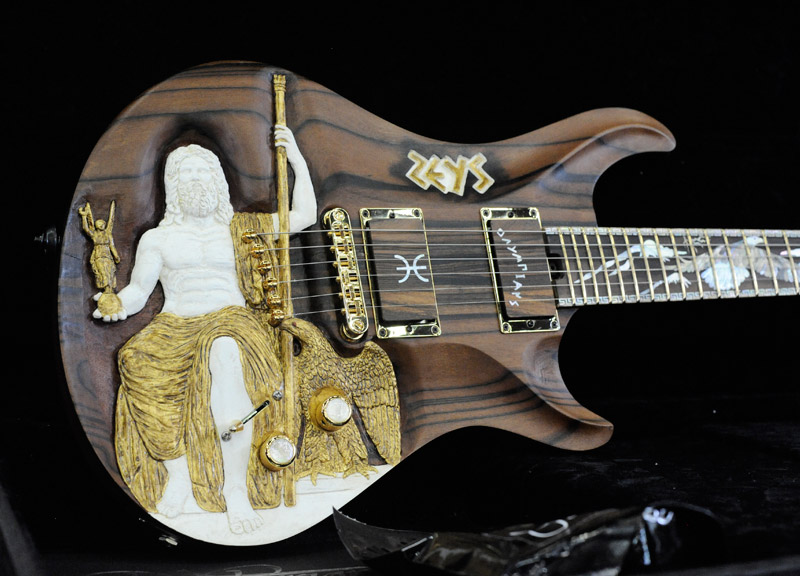 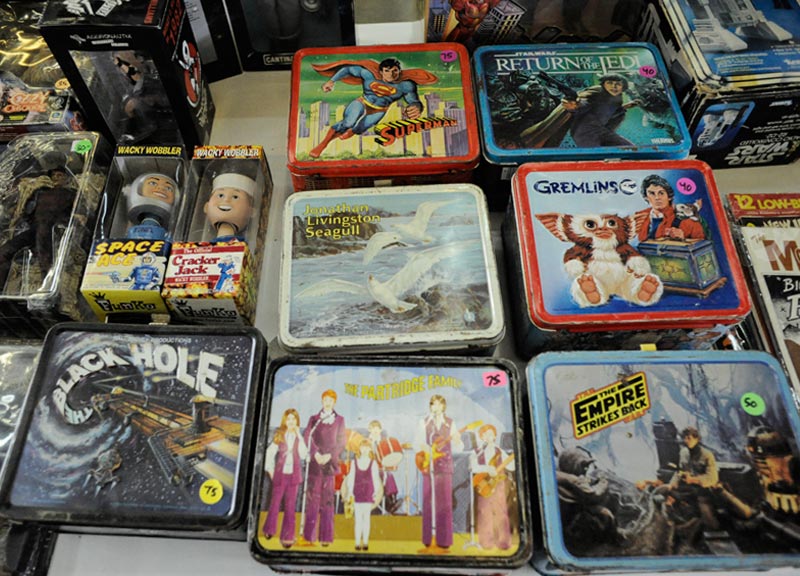 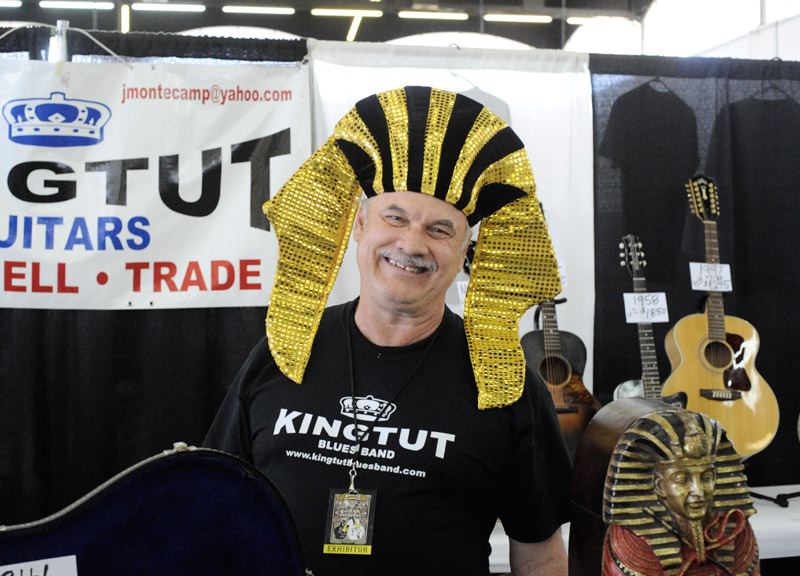 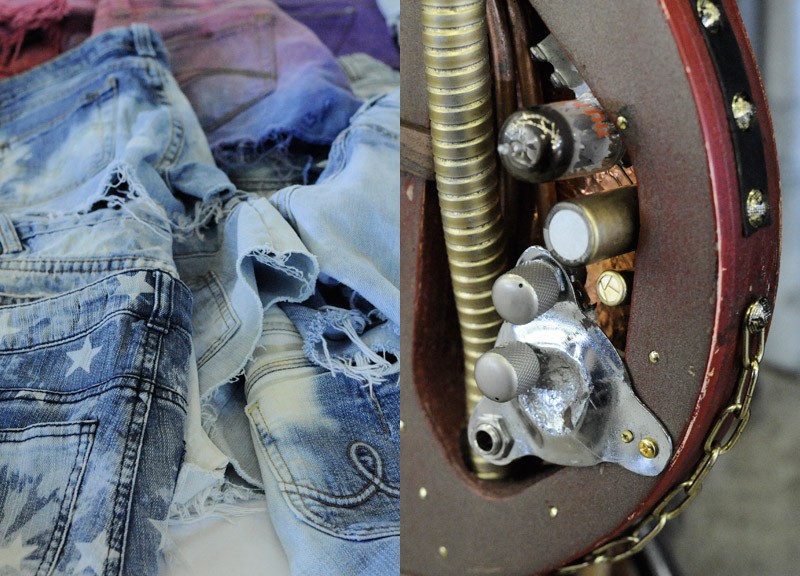 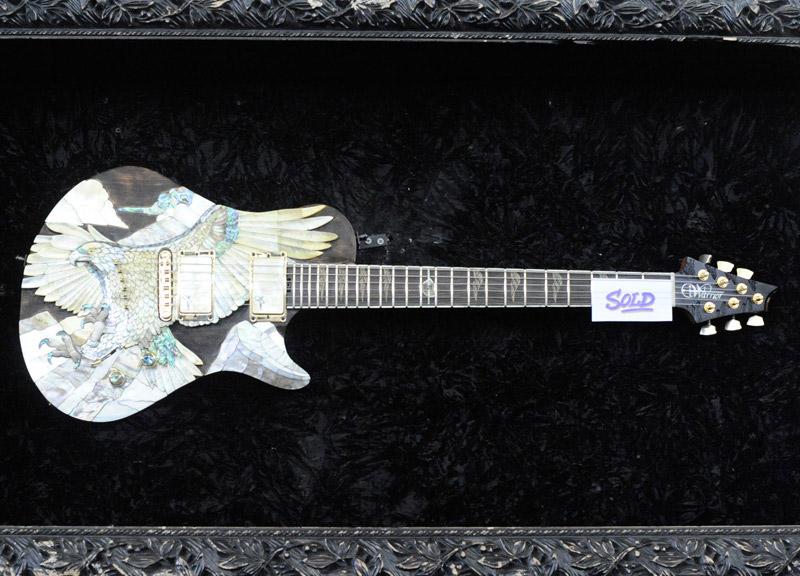 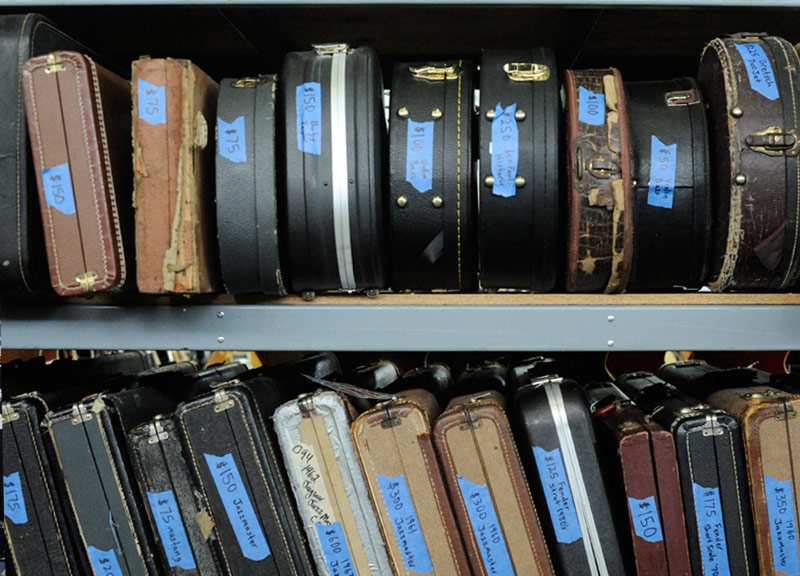