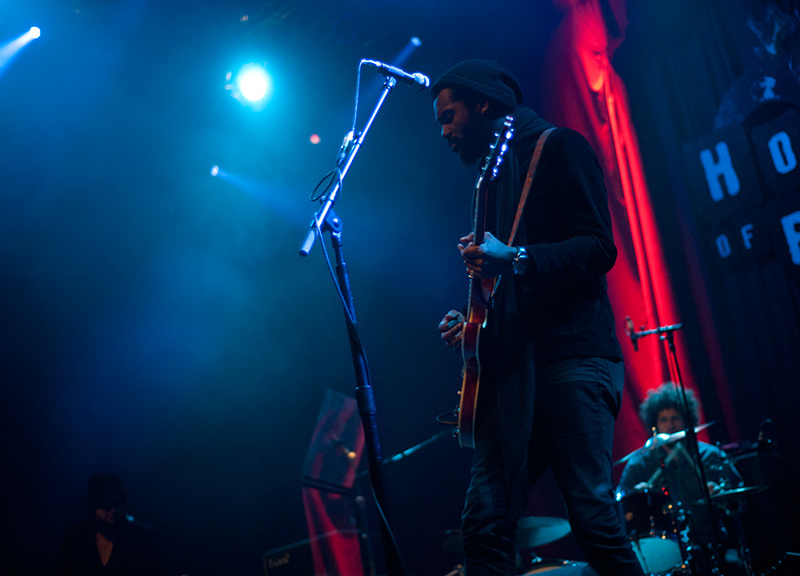 Scenes From Wednesday's Gary Clark Jr. Show at the House of Blues.

Austin-based guitar hero Gary Clark Jr. is no stranger to Dallas venues. Last summer, aimed with nothing but a couple of guitars, he masterfully closed out KXT's Barefoot at the Belmont concert series, and, just a few months back at Fort Worth's Panther Island Pavilion, he dropped jaws during his performance at the sixth annual Dia de Los Toadies festival.

Still, area crowds are still jonesing for the artist, who only has a single major label LP (2012's Blak and Blu) to his name to date. Case in point: Wednesday night's pre-Thanksgiving affair at the House of Blues, where Clark, bolstered by his always-invigorating full band set-up, charmed audiences with yet another rendition of his guitar-driven blues rock.

Here's hoping the crowds keep showing, too. We're not done enjoying Clark just yet, either. 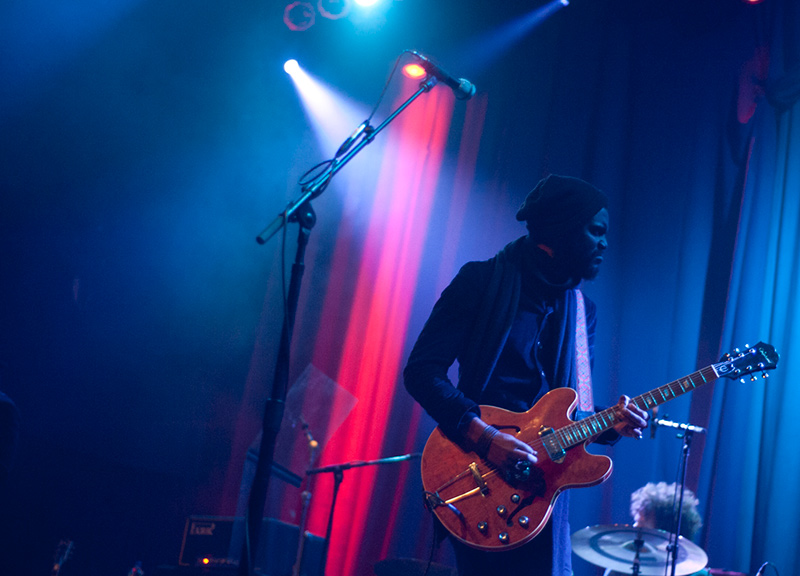 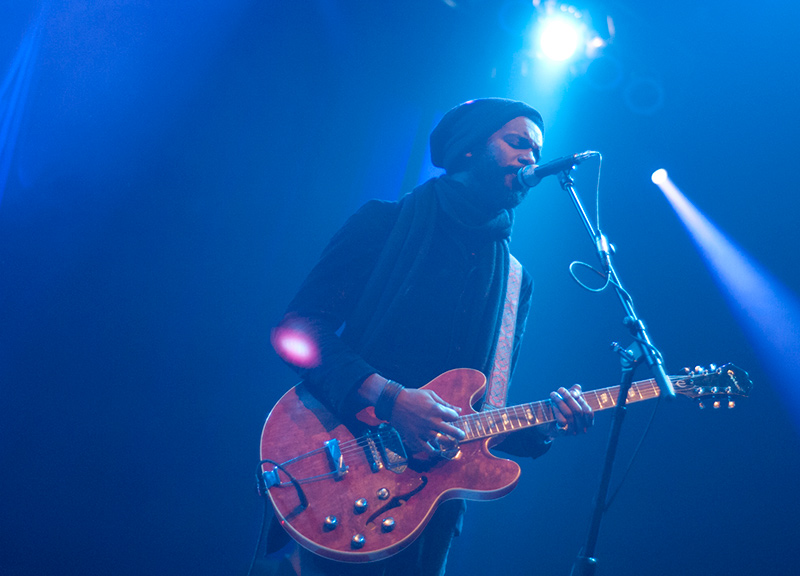 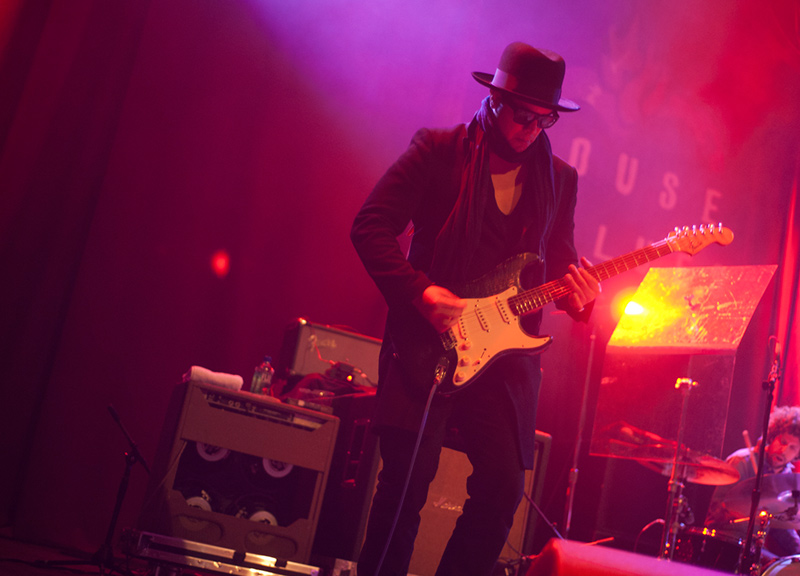 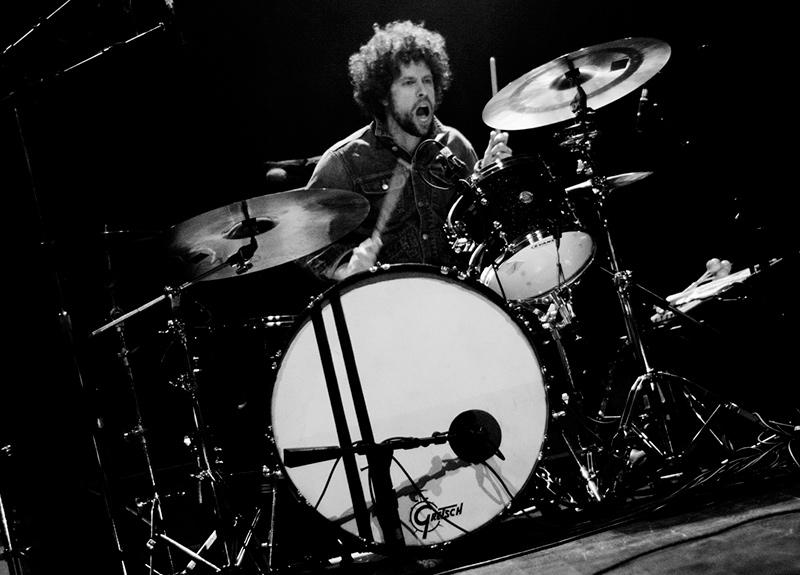 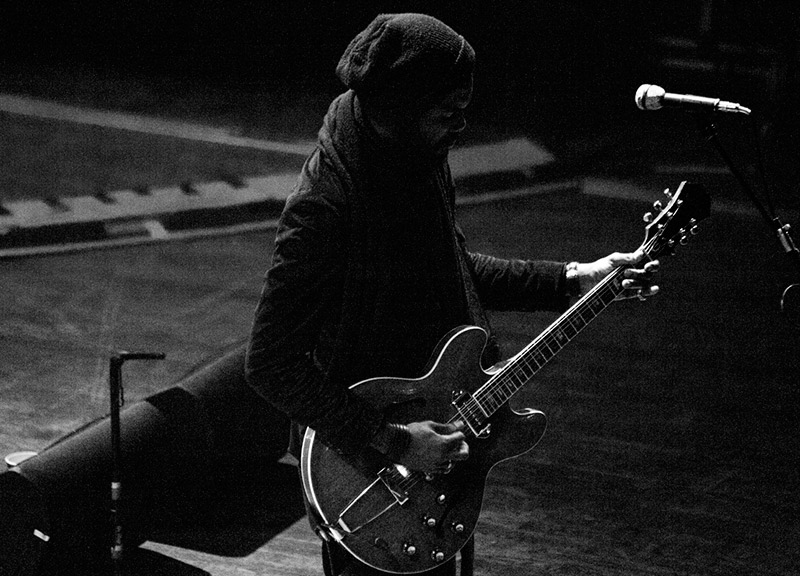 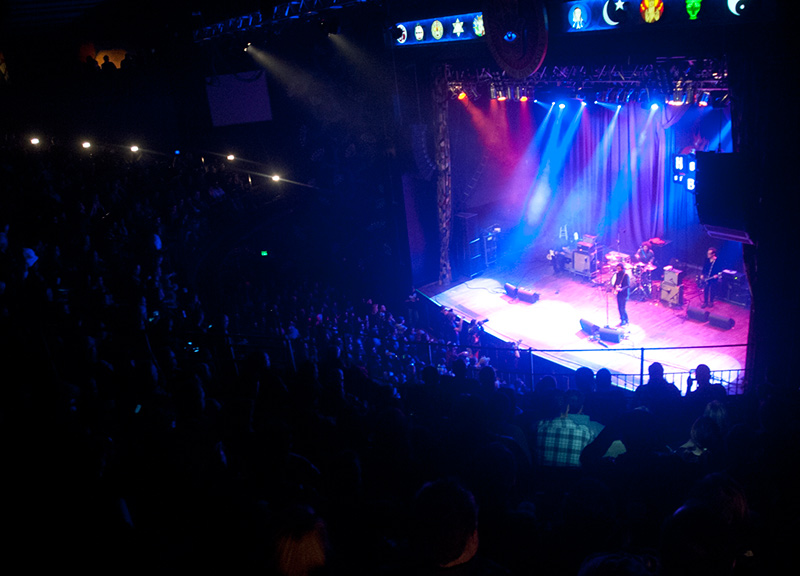 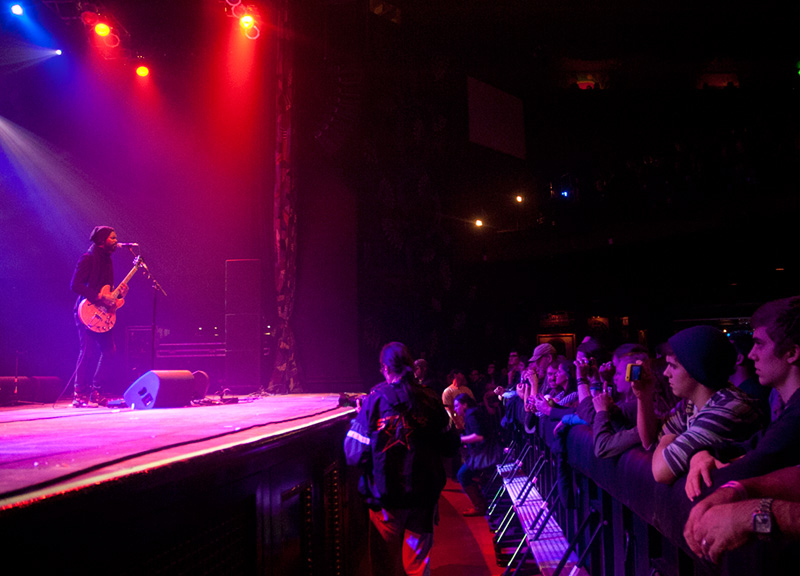 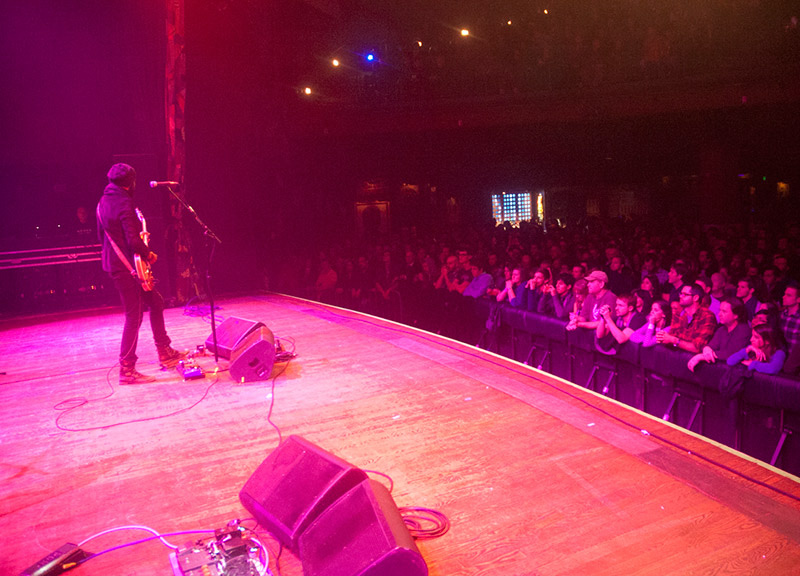 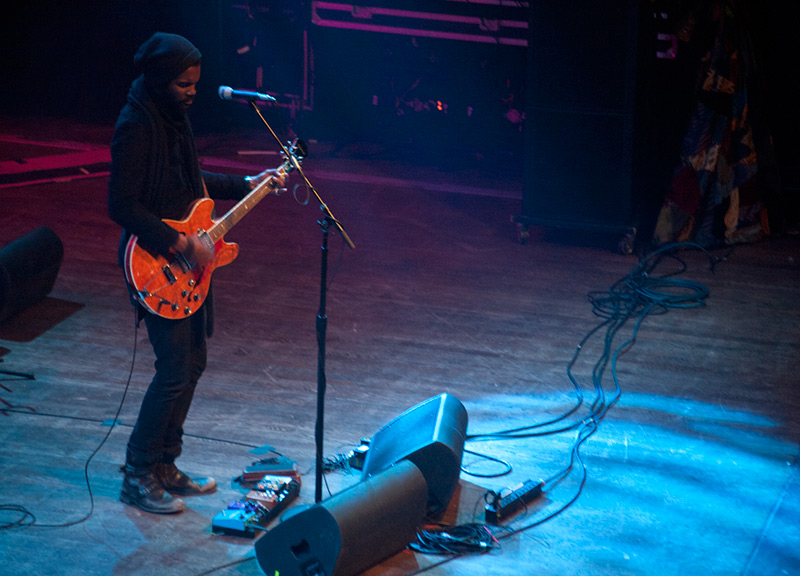 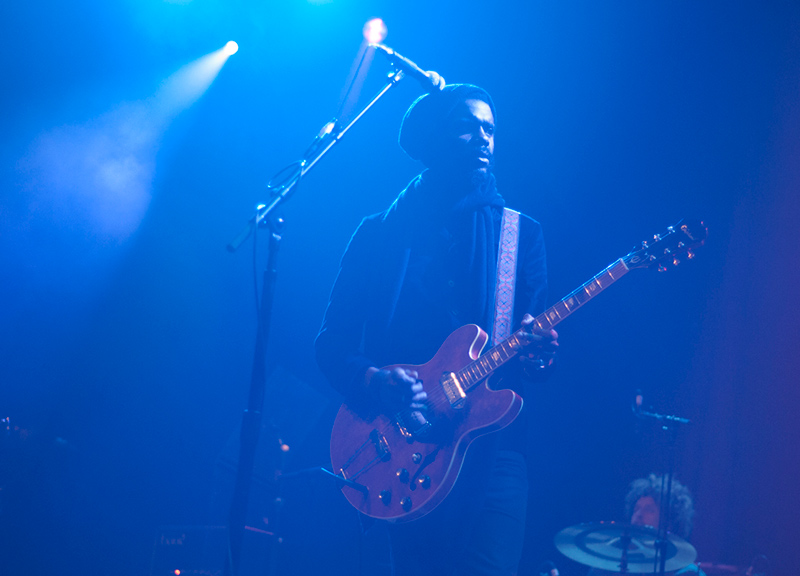