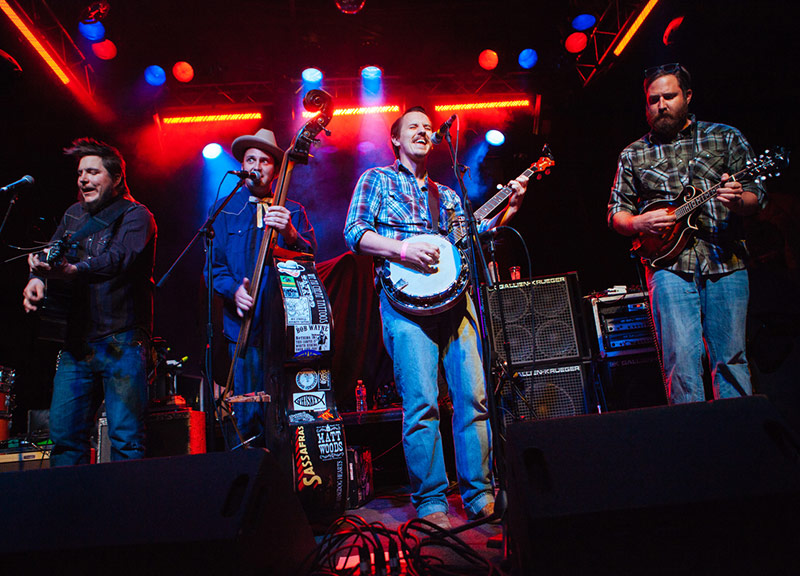 Just because an event's a charity-centered one doesn't mean it can't get rowdy. Or, OK, if that is the case, then no one told the audience at Trees' Wednesday night Thanks-For-Giving bash featuring Reverend Horton anything of the sort.

As the Dallas'-sprung rockabilly icon performed a set that chronologically featured his own hits as well as a number of covers (including “Folsom Prison Blues” and “Johnny B. Goode,” among others), the Rev's audience mosh-pitted with reckless abandon. Hell, there were even a few fights.

So, yeah, it kinda felt like a bit of a dangerous environment — thanks, at least in part, to rowdy opening sets from Walker & The Texas Dangers, The Gypsy Bravado and Dead Flowers. But danger is right in Jim Heath and his crack backing band's wheelhouse. Revered Horton Heat's was supremely energetic and not just a little bit rowdy, as things seemingly teetered on edge throughout — like when Heath and upright bassist Jimbo Wallace switch instruments at a moment's notice — but never waved from anything less than thrilling.

And the food bank-supporting affair proved a fruitful one: In addition to a $10 entrance cover, attendees were asked to bring along a canned food item to the show, too. By night's end, four decently sized boxes had been filled with canned goods.

This was a good show, sure. But it did good, too. 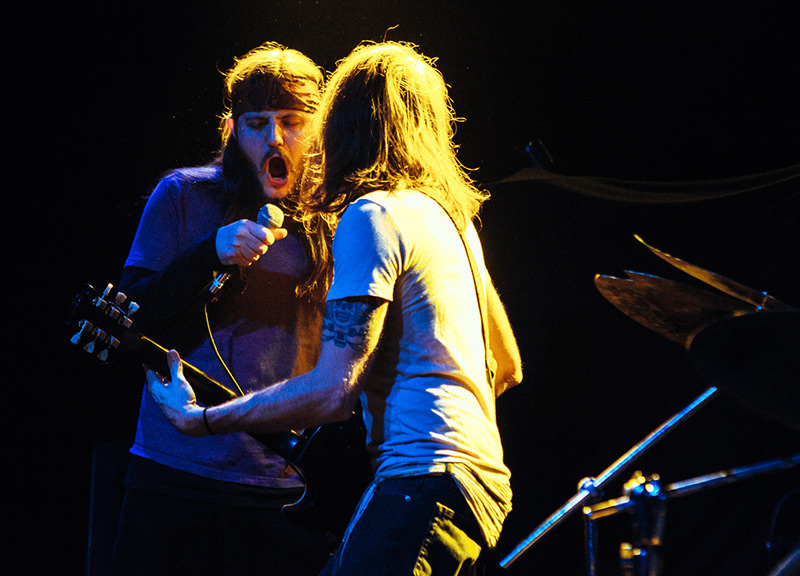 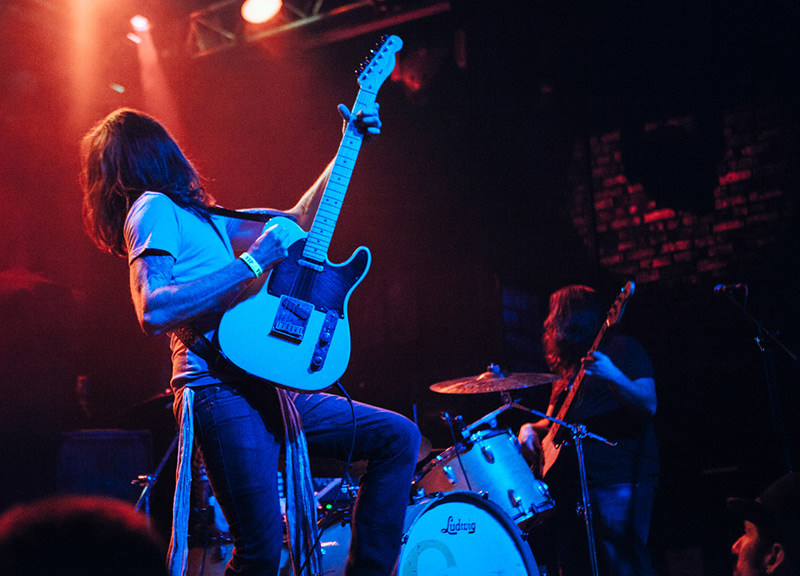 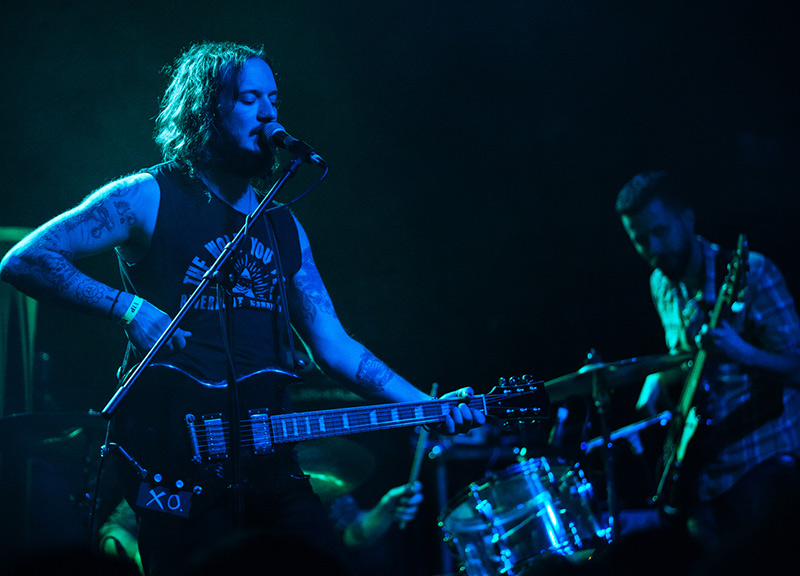 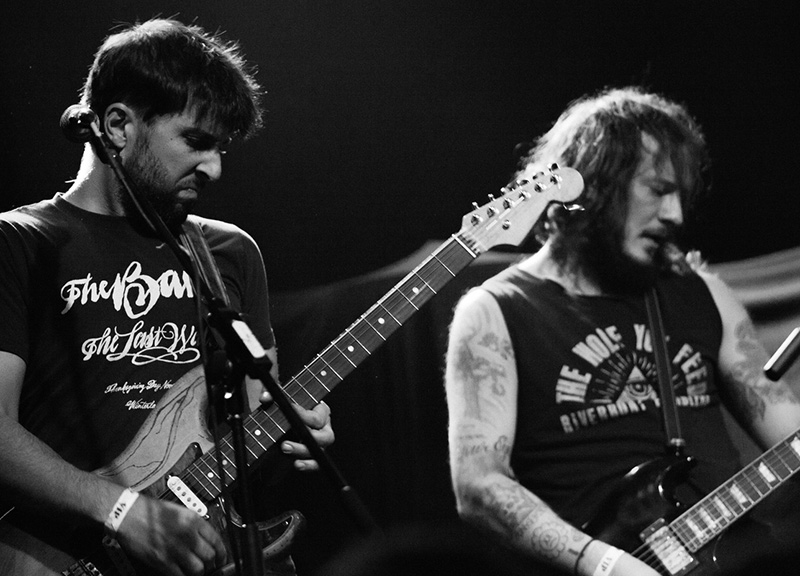 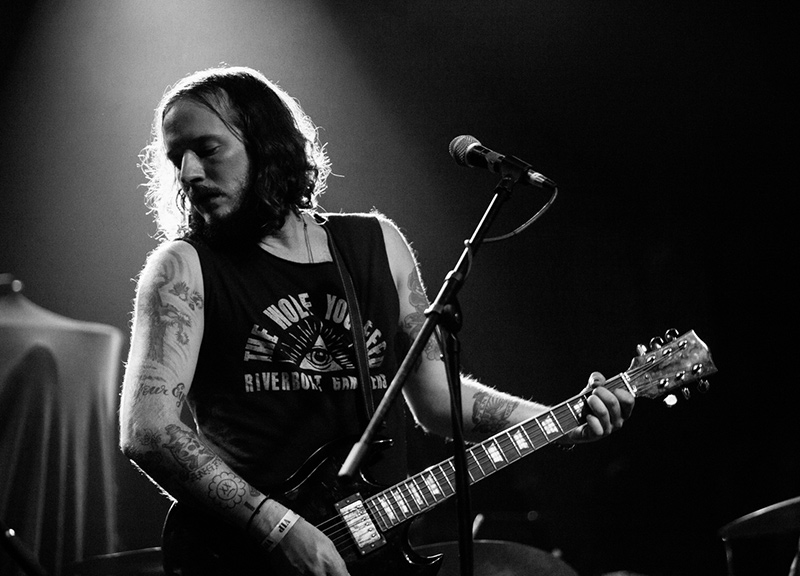 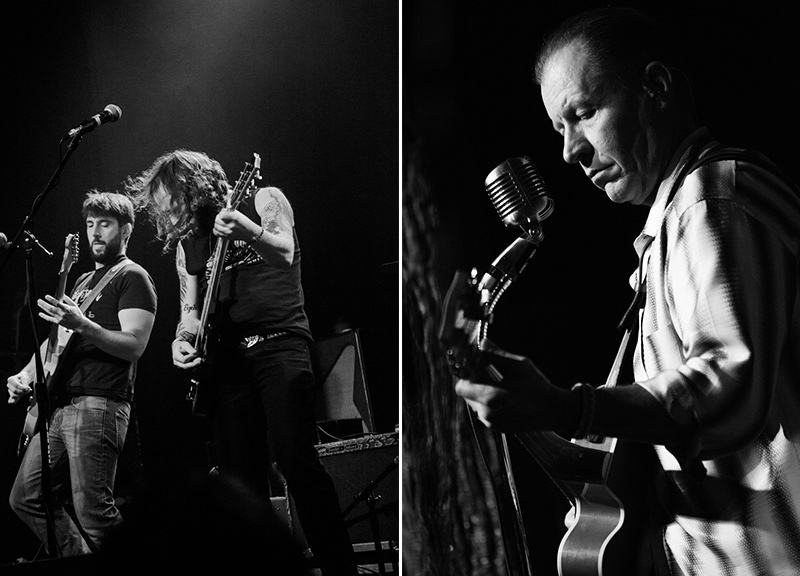 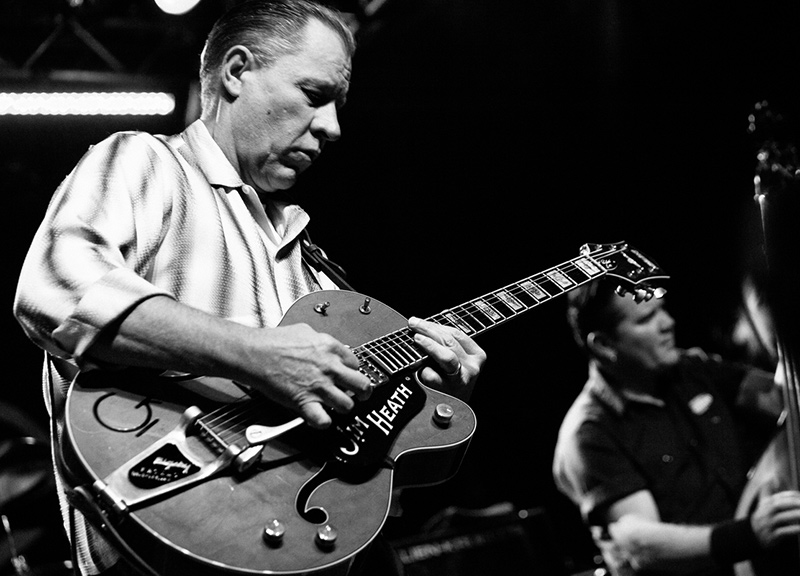 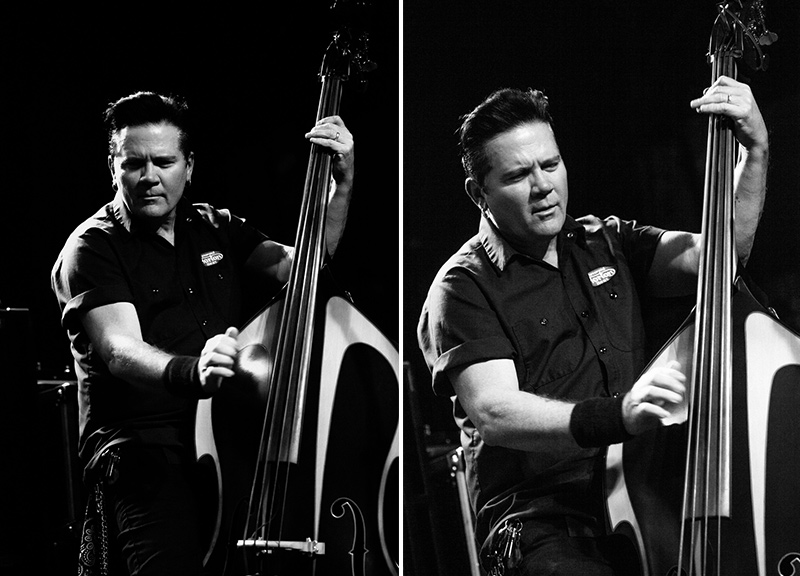 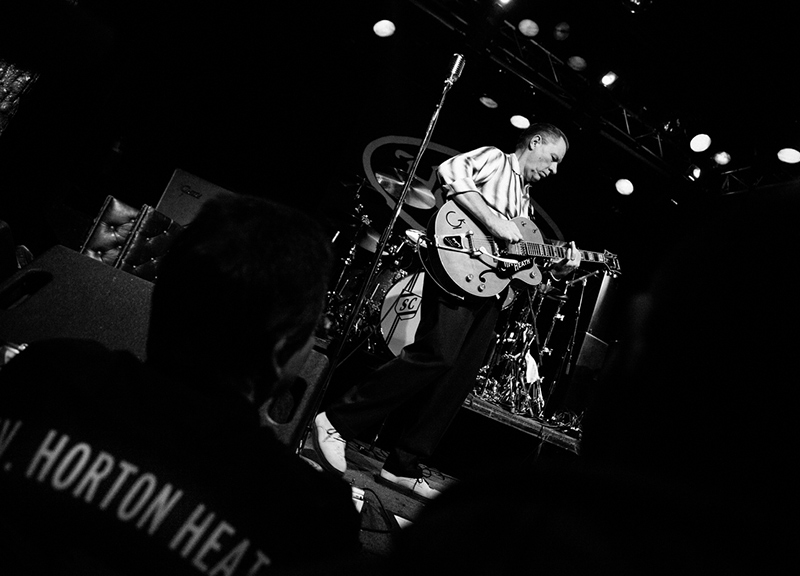 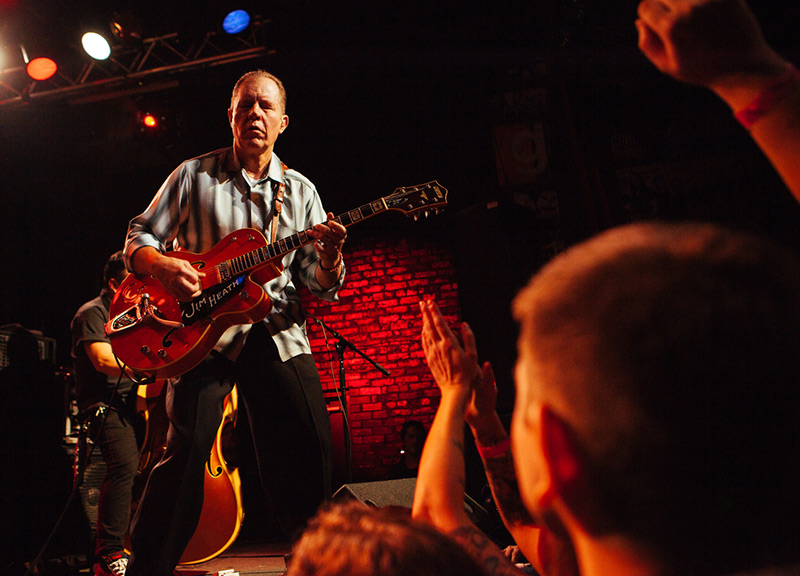 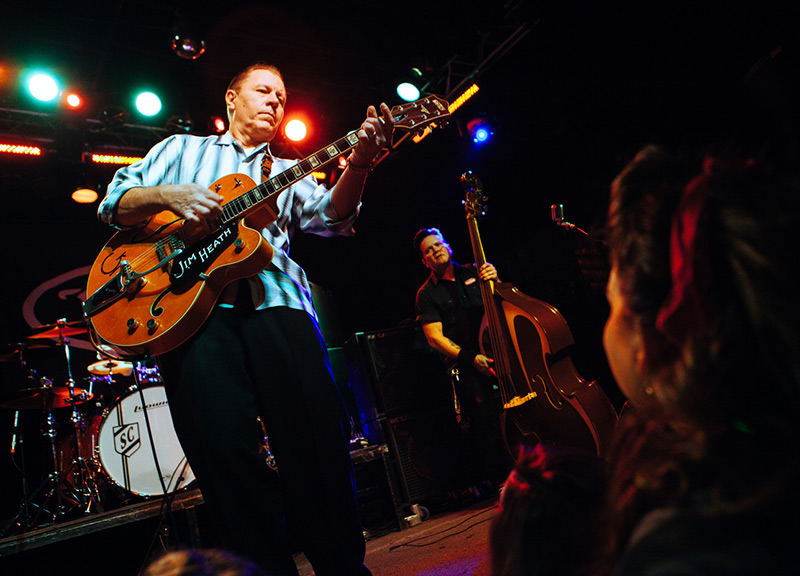 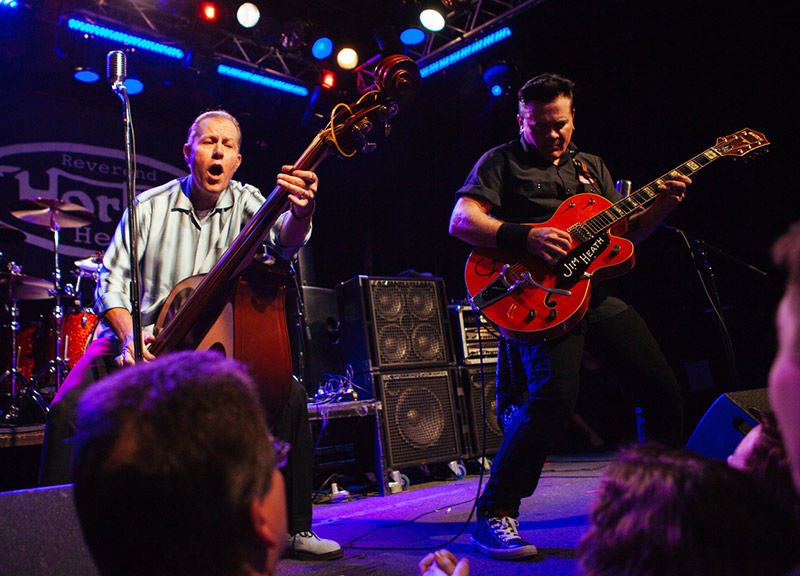 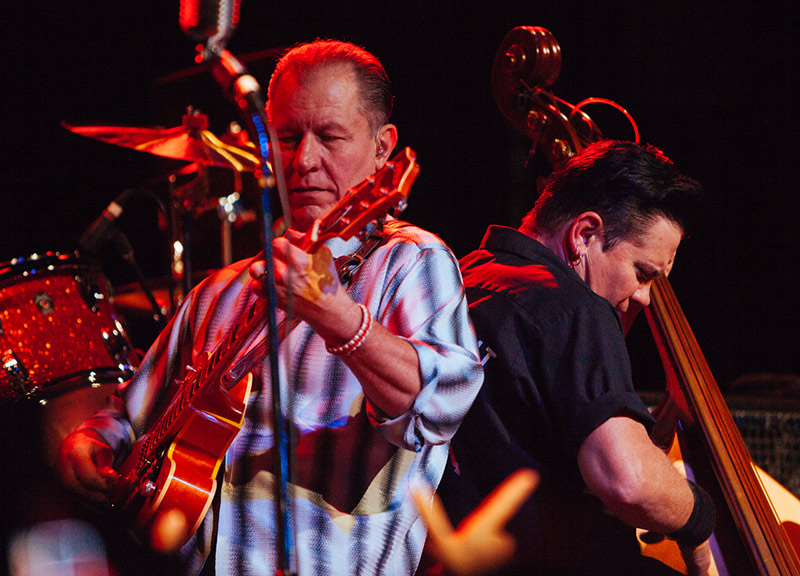 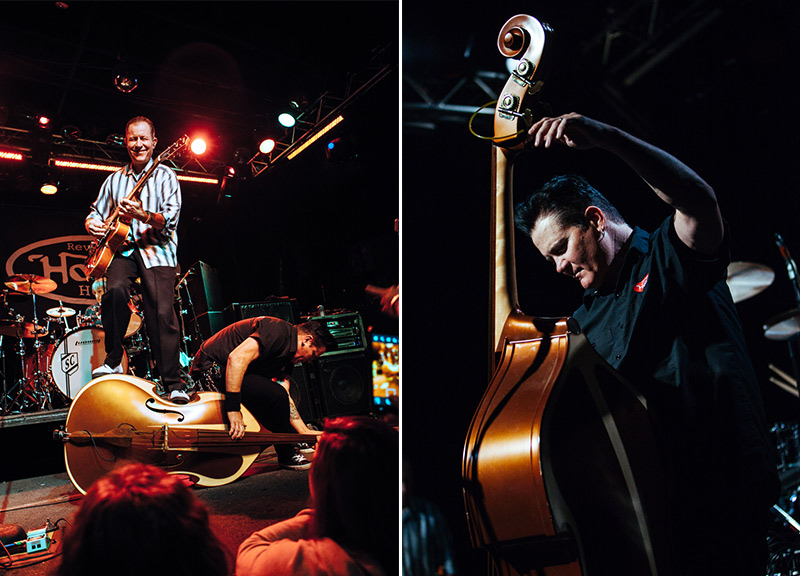 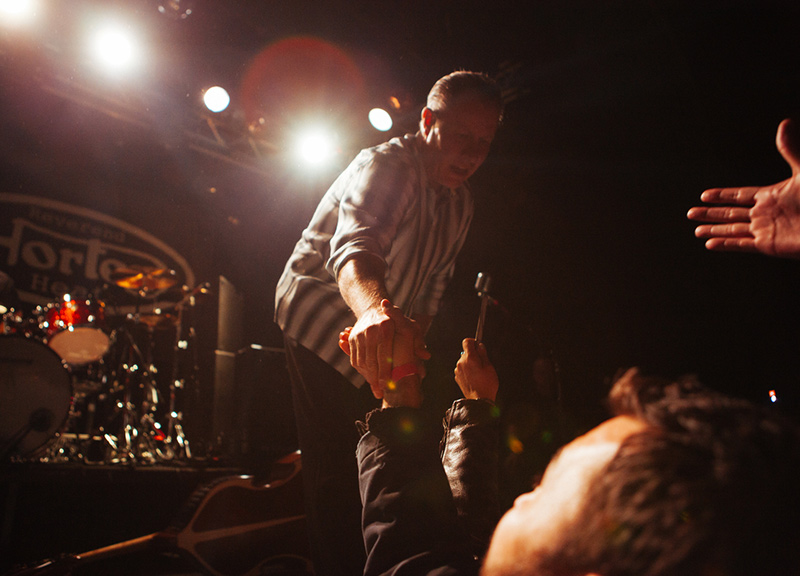 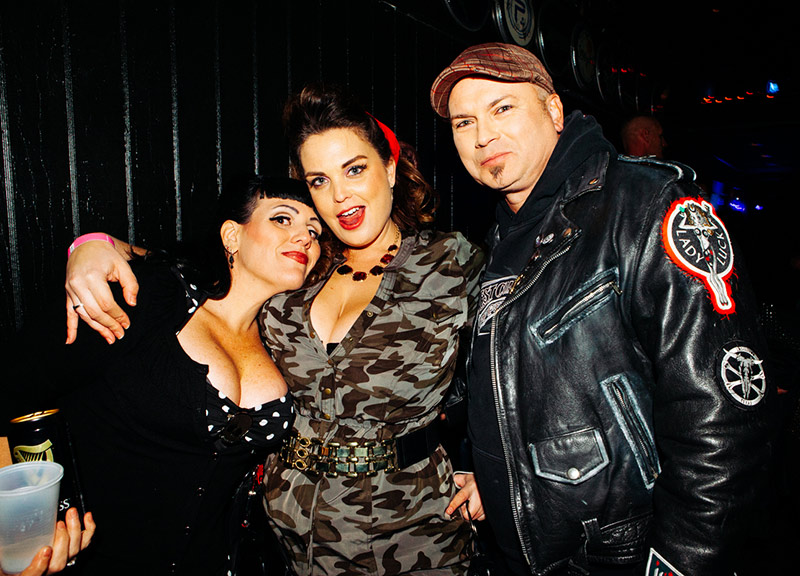 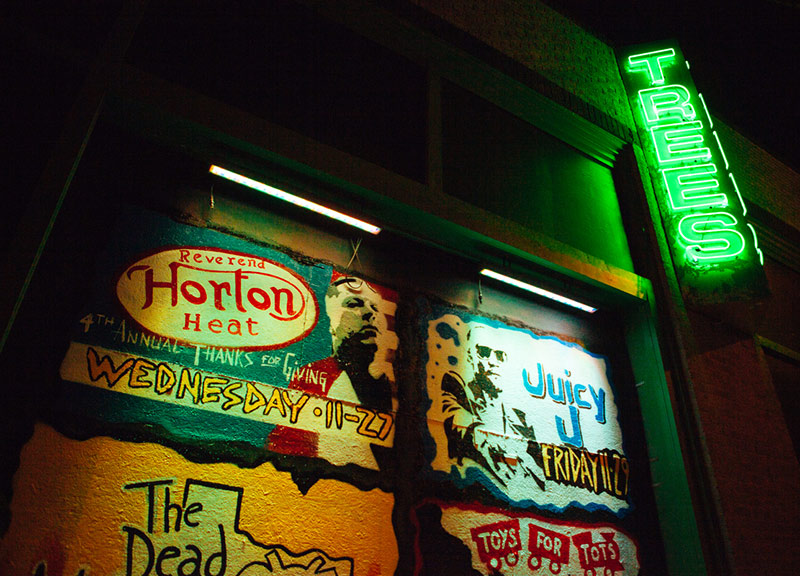 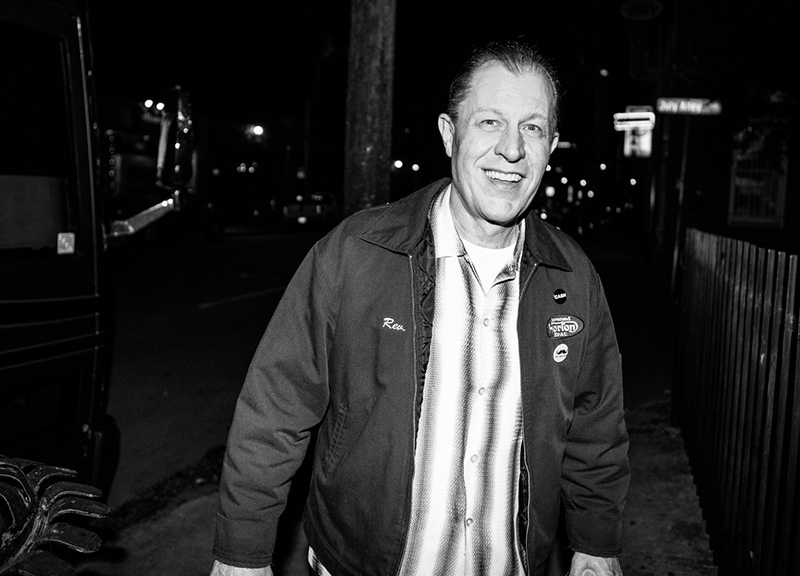