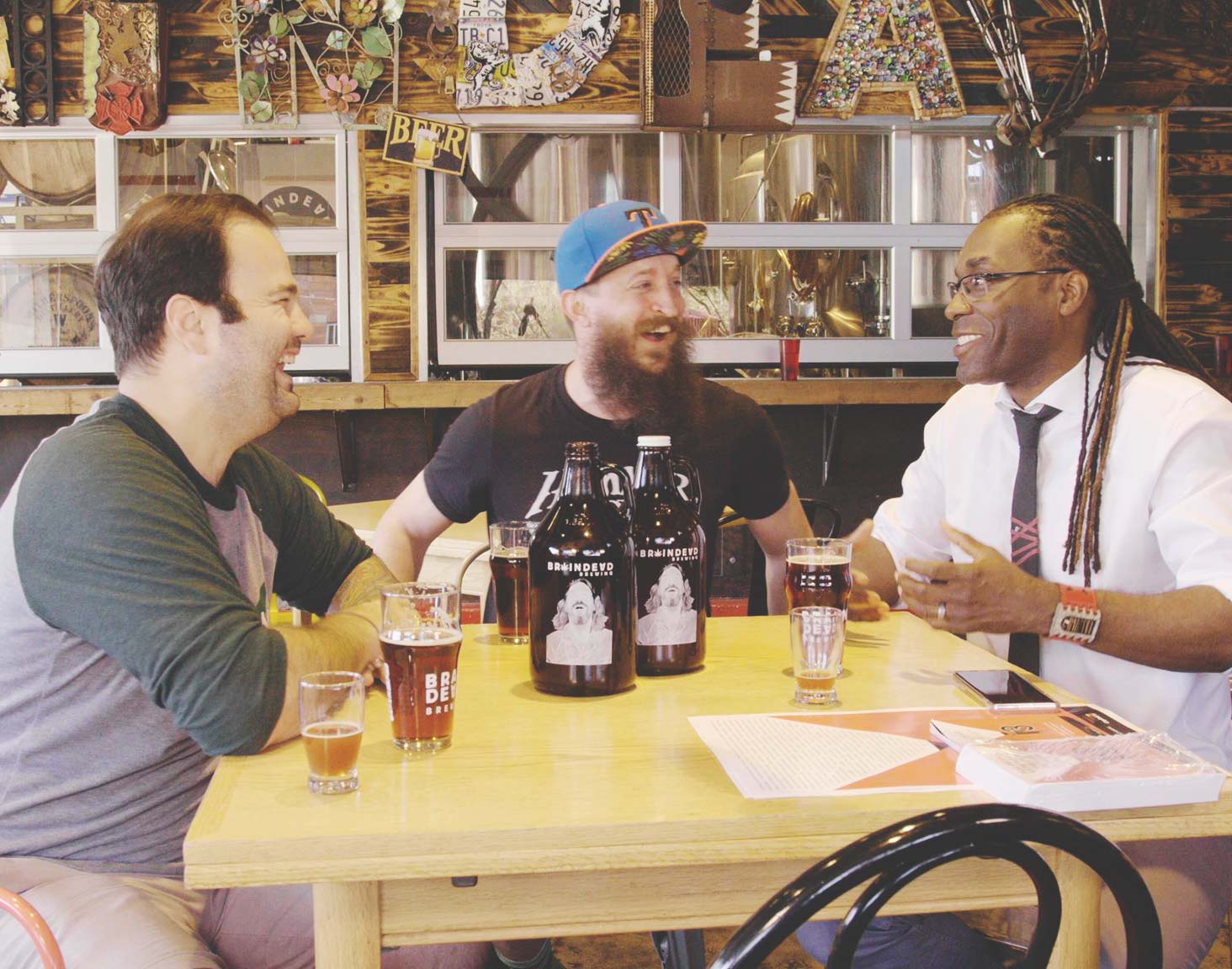 Yes, Growlersations is back! This week’s special guest is James Faust, the artistic director of the Dallas International Film Festival, the 2019 version of which kicks off today and runs through April 18.

With a degree from Texas Tech and a cinema studies degree from SMU, Faust is a Texas guy and a film guy, through and through. Better yet, he loves Dallas and beer!

So, yeah, we were excited to get a chance to sit down with him as he ramps up for the 13th annual DIFF. But, in addition to talking about the inner-workings of his job, his travels and has passions, we also dive into some additional topics — like our favorite films, how beer and wine compare, how difficult it is to be a cicerone and/or a sommelier, some slightly offensive yet funny movie scenes, and what it’s like to make a pact with a mythical being.

Faust also shared with us a few of his must-see picks for this year’s film fest — including This World Won’t Break, which he describes as a love letter to Dallas directed by Josh David Jordan.

Oh, and he also tells us that he definitely thinks he could beat up Steven Seagal.

Anyway, pour yourself a beer and listen in on our Growlersation with one of the city’s most prominent film and beer lovers. For his part, Faust seemed to enjoy it!

“This is kind of a dream come true,” he said early on in our chat. “Beer and film!”