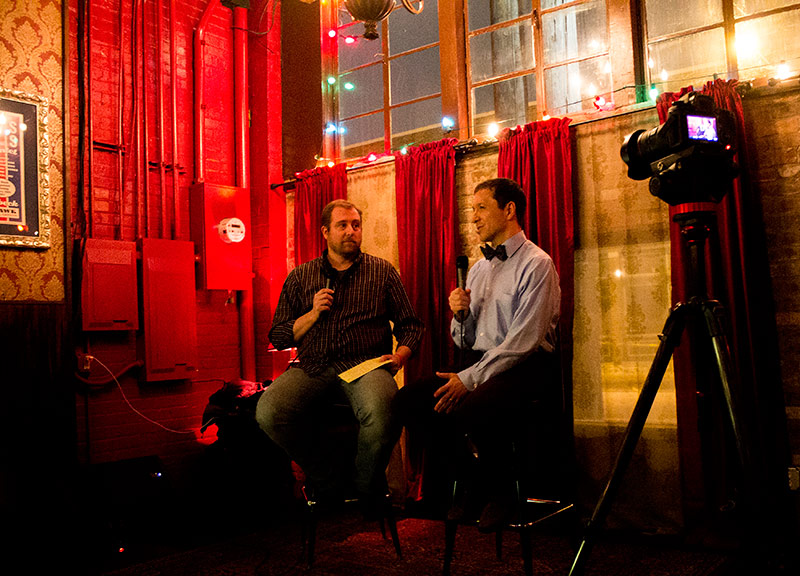 Dedicated area sports talk radio listeners will certainly be familiar, at least on some level, with the Paranoid Fan brand. Whether it's The Ticket or The Fan that's more your flavor, you've likely heard the promos that this start-up has been running for its events on each of these stations in recent months.

Makes sense: The Dallas-based tech business, as its name implies, is directed right at sports fans. The concept is that you download the app and you use it as a means to directly communicate with other fans of your favorite teams over your mobile device. It's self-described as “a sports-centric social network.” And it has some accolades to its name: A little bug in the top right-hand corner of the site, which also features its fair share of original sports content, exists solely to remind people that Paranoid Fan was named one of nine start-ups to watch by PC Magazine in 2012.

I can't speak too much about any of that, no. But I can say this: Those events that Paranoid Fan has been throwing to promote its brand? Those have been pretty awesome.

Or, at least, this past Saturday's one at Twilite Lounge was.

There, from 6 p.m. to 9 p.m., the site welcomed lead MLB on FOX field reporter Ken Rosenthal to town. Pertinent information about this event: It cost $25 to attend, and that included admission, free food catered by Cesar's Tacos and an open bar. So, there's that.

Also? It was hosted by The Ticket's Sean Bass, something of a knowledgeable baseball fellow himself given that he holds the reins to that station's Rangers post-game show, Diamond Talk. And Bass did a fine, fine job: For the first hour of the event, Bass led Rosenthal through a moderated discussion of his career path; for the second and third hours, he led the room through a Q&A session alongside Paranoid Fan contributor Peter Ellwood.

Some highlights:
• Rosenthal started out his career as a newspaper reporter in rural Pennsylvania and used to scoff when his father suggested he consider pursuing a career in television.
• Rosenthal's trademark bow tie look was an idea dumped on him in 2010 by FOX execs. He had nothing to do with it, but he's continued to wear the ties in support of former NFL player Dhani Jones' BowTie Cause charity.

• Rosenthal isn't against advanced metrics, but he's not necessarily for them, either. Citing support he's received from former player analysts such as Harold Reynolds, Rosenthal is a big believer in the fact that there are, in fact, traits not seen by statistics. More than that, though, he's annoyed by the brash and loud nature still employed by advanced stats backers: “The war is over,” Rosenthal said with a laugh. “You won!”
• Though he was a late adapter, Rosenthal is pro-Twitter as a journalistic tool, although he, like so many other journalists, worries that it wrongly emphasizes speed over accuracy — which, he admitted, is something that he, too, has fallen prey to at times.

• Rosenthal believes that, despite Josh Hamilton's claims to the contrary, Dallas has actually very much become “a baseball town” in recent years.
• Rosenthal is impressed by the Rangers' ability to mix sabermetrics and traditional scouting in its front office, particularly in its South American scouting, which he noted was among the finest in baseball.
• Rosenthal thinks former Rangers outfielder Craig Gentry has become a better-than-expected player, but he doesn't understand the “Kitten Face” phenomenon. 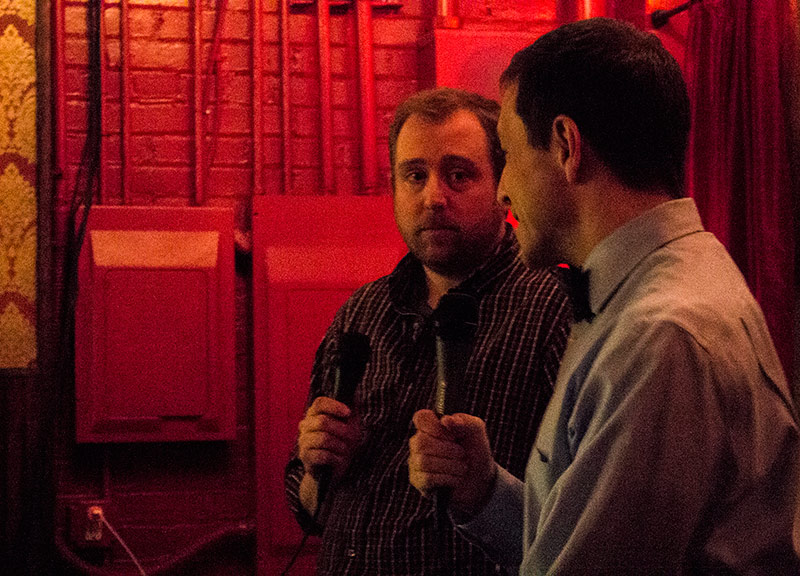 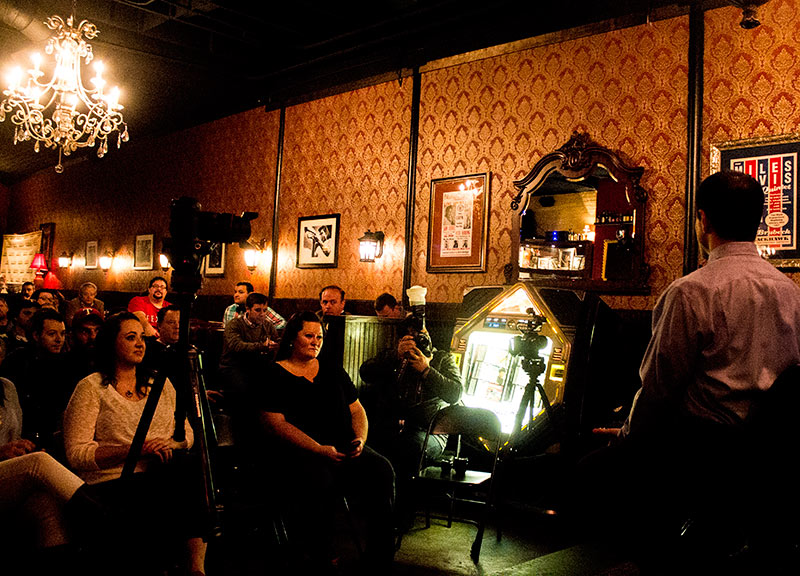 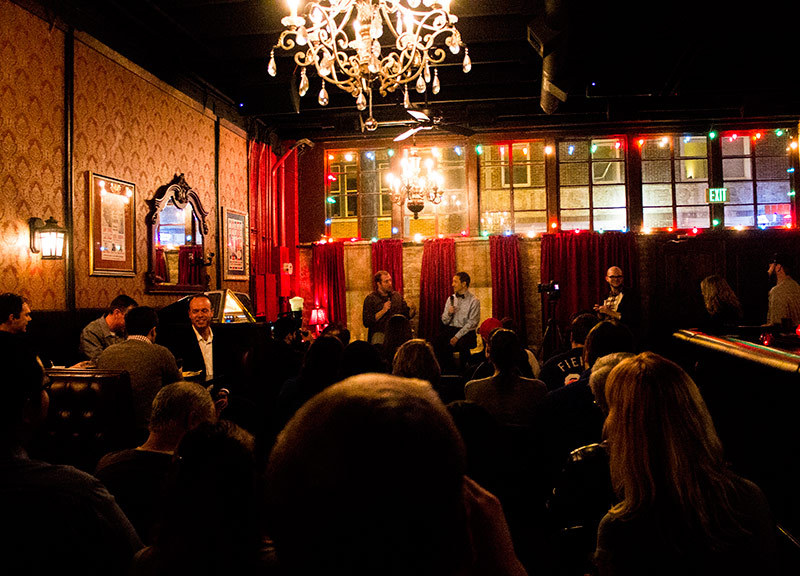 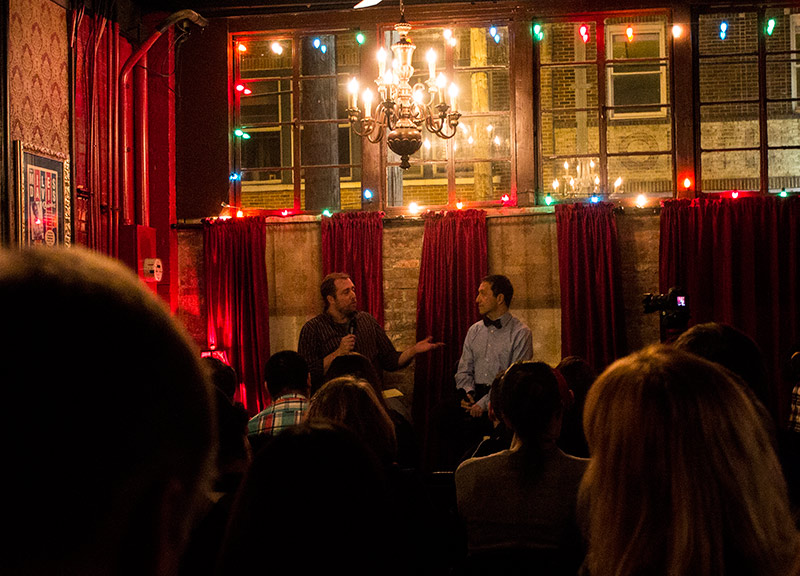