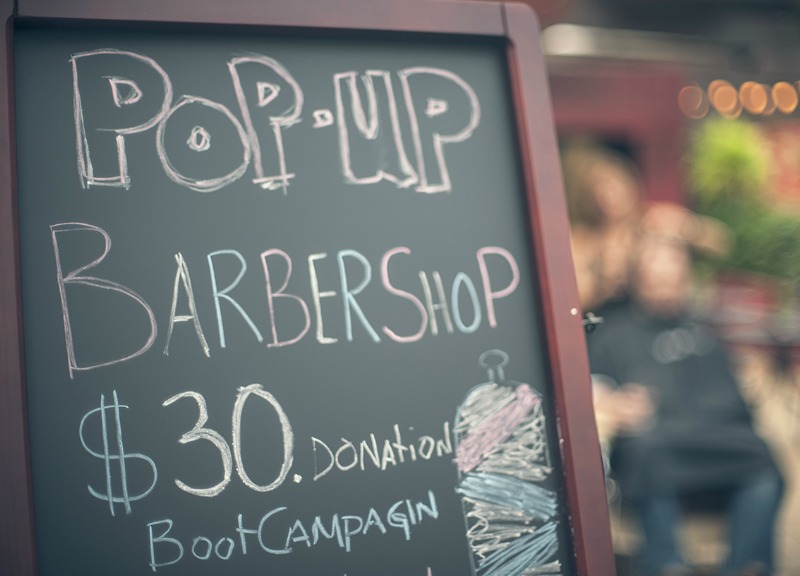 Even Coolio Took Part in Hair By Charlie’s Fantastic Voyage For Charity.

As promised, Hair by Charlie namesake Charlie Price and his crew of stylists took to the patio of Ross Avenue watering hole Three Sheets this past weekend to host a pop-up barber shop for charity. It was the first of many such Dallas-hosted events planned by Price and his crew in the coming months.

It seems the event, which offered cuts and straight-edge razor shaves in exchange for a $30 donated-to-charity fee, was a success. It was on my own personal end, at least. The cut I got on Friday evening looks pretty fly indeed.

And, hey, Coolio seemed to enjoy his time at the event, too. The famed ’90s rapper — in town over the weekend for a book signing and performance at McKinney Avenue Tavern, the Uptown spot owned by “Kidd Kraddick in the Morning” personality Big Al — stopped in on Friday evening as well.

The shave he got must’ve been a pretty relaxing treatment, too: Somewhat amusingly, the rapper fell asleep during his shave — a move Price says he doesn’t recommend. Alas, his cheeks looked like a baby’s bottom by the time he left the spot. So Price clearly made do.

And he made some money, too: Price says the event earned just under $2,500 for its chosen charity, The Boot Campaign, which raises funds for active military members and their families as they return home from duty.

“It was fantastic,” Price says. “This was really just our first go at it. There was a lot of ‘figuring it out’ going on. But we definitely learned two things. For starters, it’s definitely a daytime thing. We did great during happy hour, but less so at night. And it’s probably just a one-day thing, too. But, overall, I’m really happy with how it went.”

And, as the details — the date, time, location and charity — are shored up for next month’s event, we’ll be sure to pass those along.

All photos by Jason Perez at Tractorbeam. 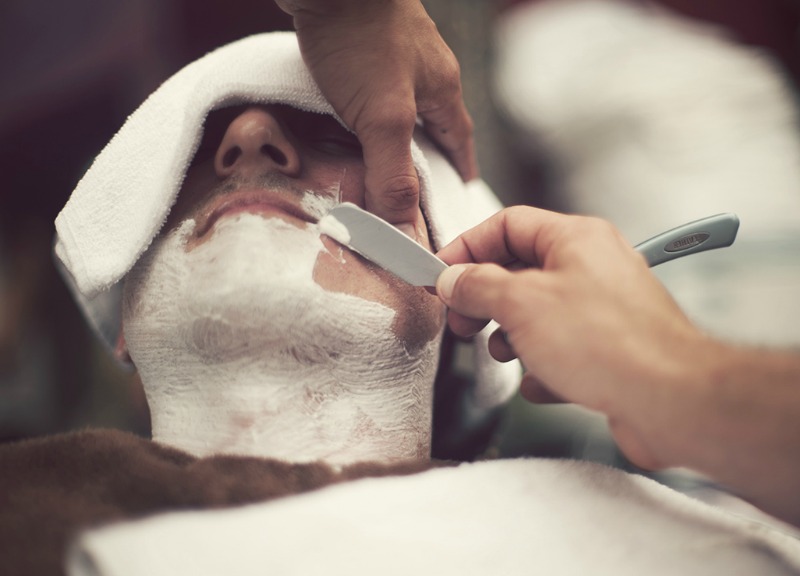 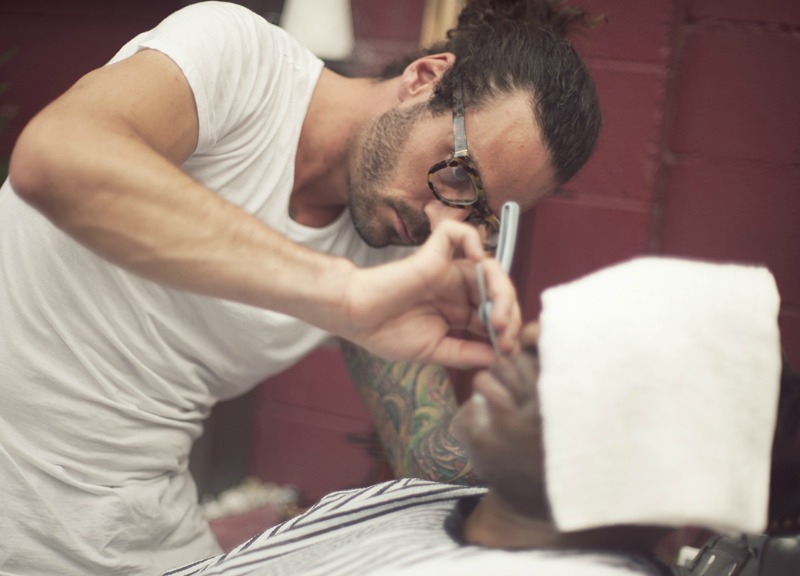 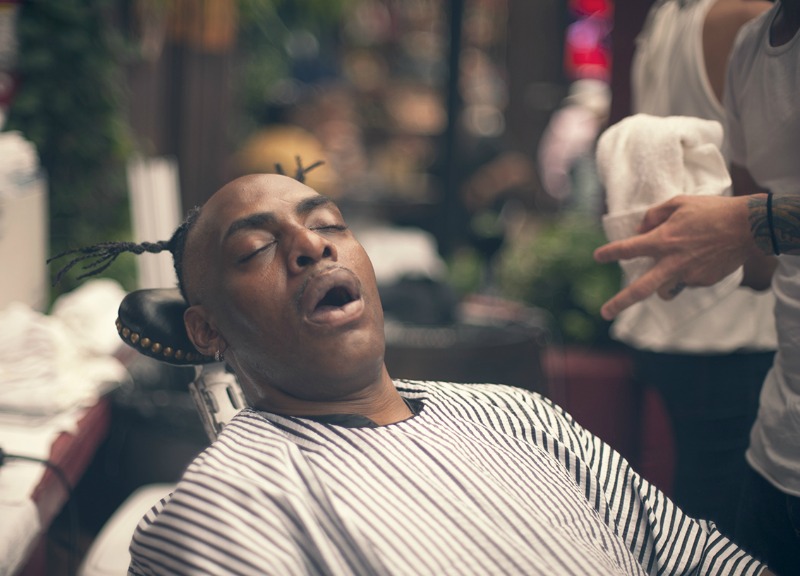 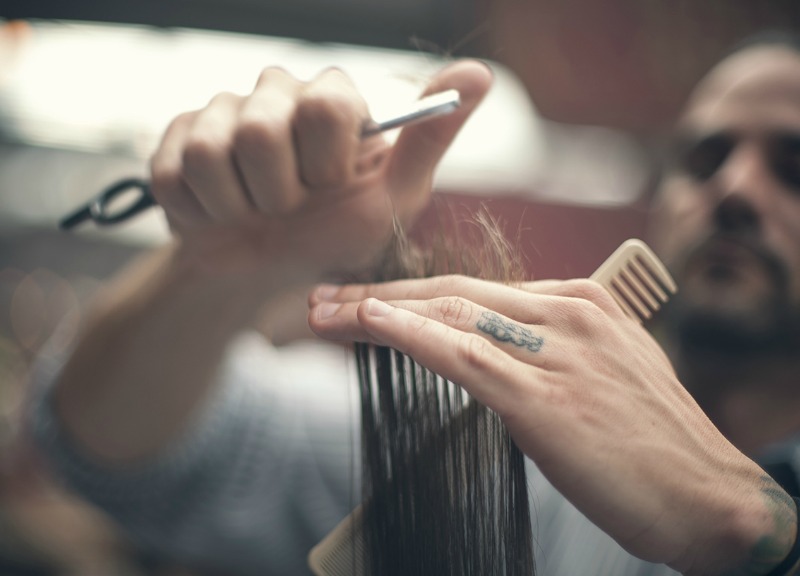 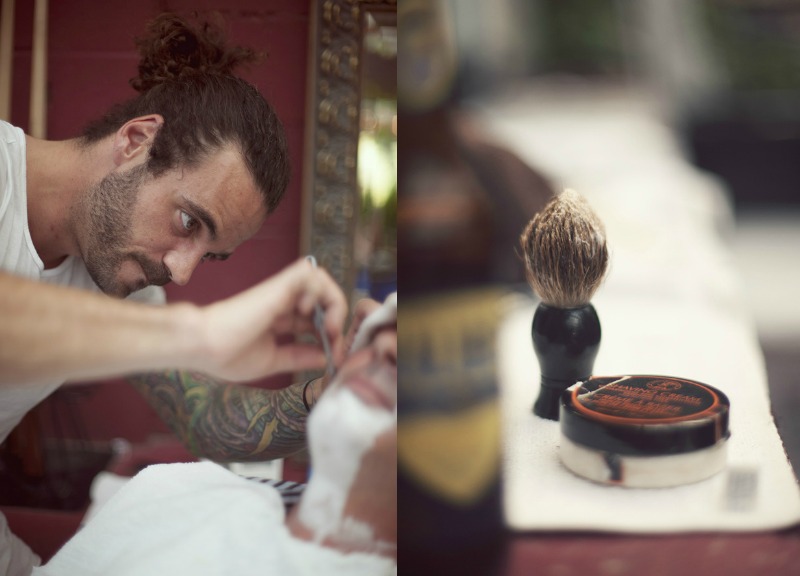 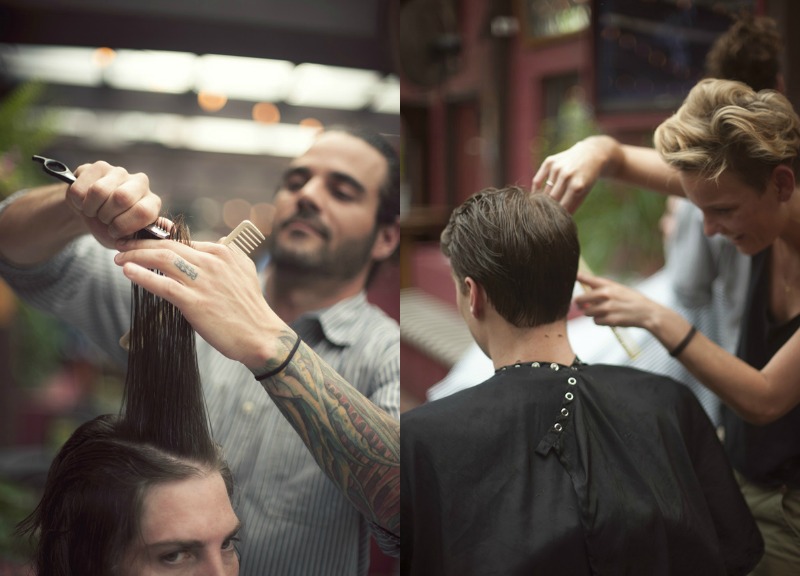 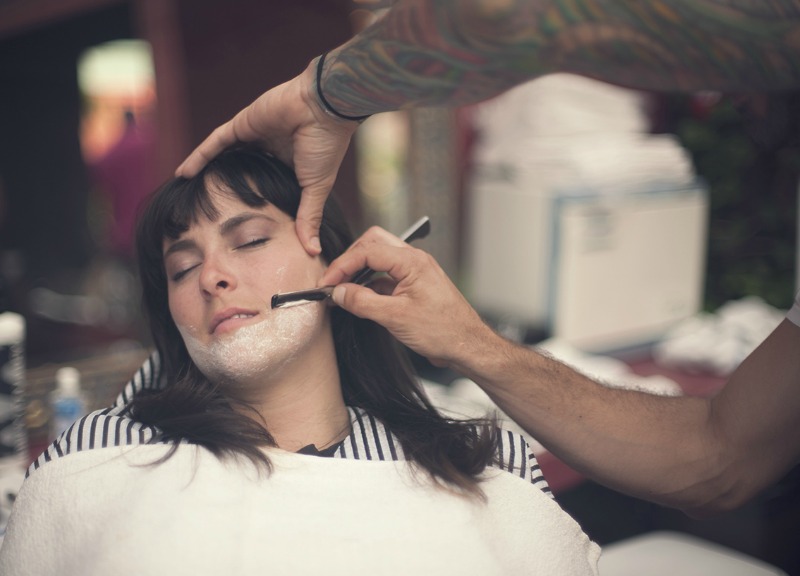