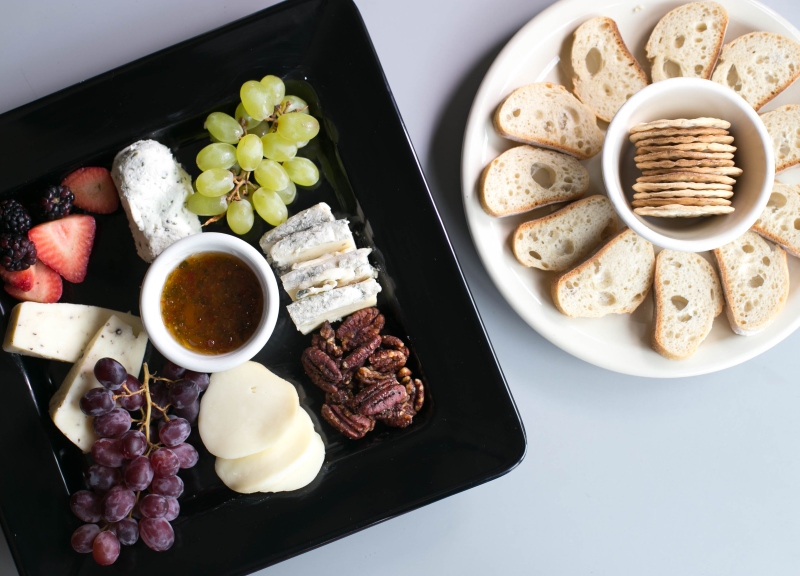 For the First Time In Years, Deep Ellum’s AllGood Cafe Revamps Its Menu.

Deep Ellum has experienced a lot of changes over the years, perhaps the biggest being its increased profile as a destination for top-notch dining in the past year-and-a-half.

The folks at AllGood Cafe, a staple of the neighborhood for the better part of almost two decades, have seen that whole transition — and plenty of others — happen firsthand. And now, with the neighborhood undergoing another wave of changes as a slew of new restaurants open seemingly every week, AllGood owner Mike Snider is seeing things fit to make a few changes himself.

Just recently, his restaurant’s menu was given a bit of a facelift, both in terms of looks and options. After visually designing the menu himself for 16 years, Snider finally turned over the reins to Don Cento of Second Bridge Design (and lead guitarist for Sarah Jaffe). Perhaps more notable, though, he enlisted former Deep Ellum Café chef Brian Hennington to come back to town from his Arkansas farm to modernize his original menu for AllGood.

“Most of what we did was to improve what we already did, and bumping it up a notch,” Snider says about the changes. “Most folks like the AllGood Cafe the way it is. The idea is to make the things that we do better.”

While some items were removed, other recipes were improved upon and some new dishes were added altogether.

“We worked with both our kitchen staffs as well as with our managerial team to come up with a true transformational change and to look into the future,” Snider says. “With all the new development in the neighborhood, and all the new restaurants and bars opening, it was time to ‘step up to the plate.'”

The lunch menu sees the addition of such new items as a five-cheese macaroni and cheese, a bistro salad made with roasted red globe grapes and housemade spiced pecans, and Guiso de Res — a green chile and beef tenderloin stew topped with pico de gallo and served with avocado and tortillas.

To appeal to cheese lovers, there is also now a custom cheese plate, made with fresh cheeses from Mozzarella Co., which is located just down the street from AllGood. The shareable plate includes smoked Scamorza, slices of herbed goat log, black pepper and garlic Caciotta, and Deep Ellum Blue, alongside spiced pecans, fresh berries and jalapeño jelly by Yims Foods.

The dinner menu received the most changes, with heartier items like chicken breast piccata and shrimp Alfredo, and appetizers like fried zucchini and roasted stuffed banana peppers being added.

Another major update the restaurant received was new chairs — for the first time in its history. The eclectic set up of the cafe — from its random assortments of old furniture to collections of vintage china — were a direct result of the restaurant’s lack of funding just starting out, as various businesses throughout the neighborhood donated odds and ends in what owner Mike Snider refers to as a “restaurant shower.” The classic red booths came courtesy of Daddy Jack’s, the brown from Monica’s. The square butcher top tables came from Baker’s Ribs. The mosaic tiled tables were gifted after they were no longer being used at Chili’s. The china was from Ziziki’s. Knick-knacks and coffee cups from all over have made their way to the cafe.

AllGood Cafe may stand as one of the last vestiges of a Deep Ellum long gone, but it remains a relevant part of the area’s growing culinary scene for this very reason. One can likely attribute AllGood’s staying power to its ability to adapt, something it learned early on as it opened during a time when most businesses in the area were shutting their doors.

The new changes are just subtle — just enough to fit in with the new aesthetic of the neighborhood, while staying true to the old-school vibe. AllGood, as ever, is still coming off pretty great. 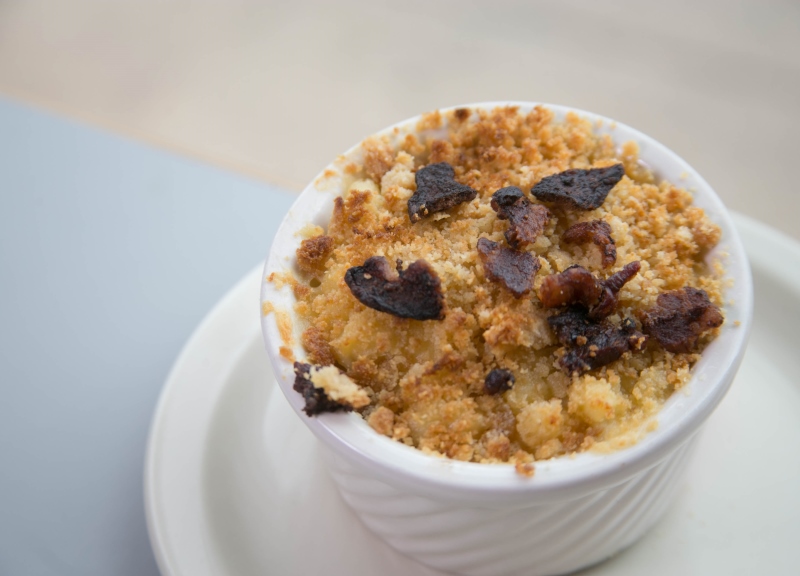 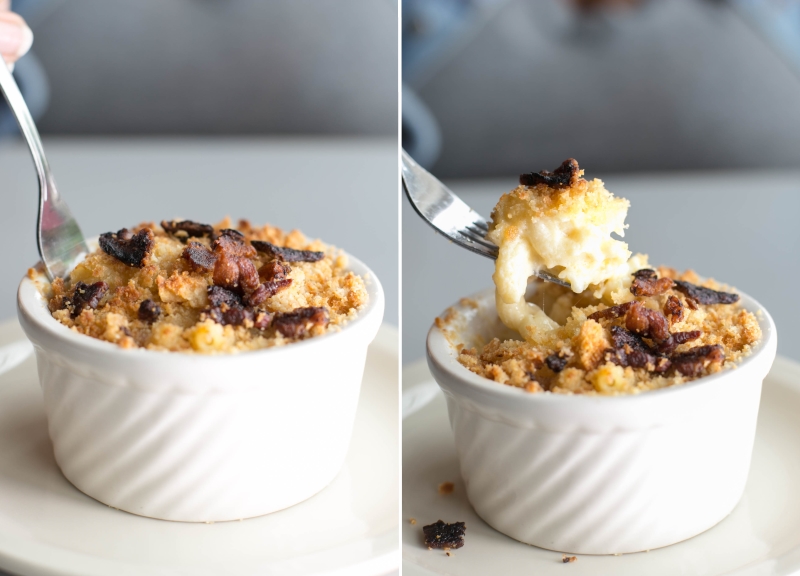 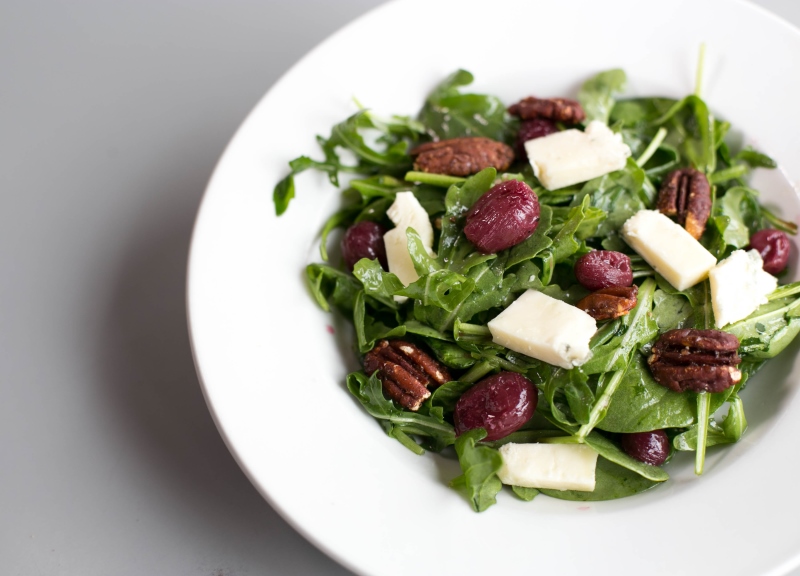 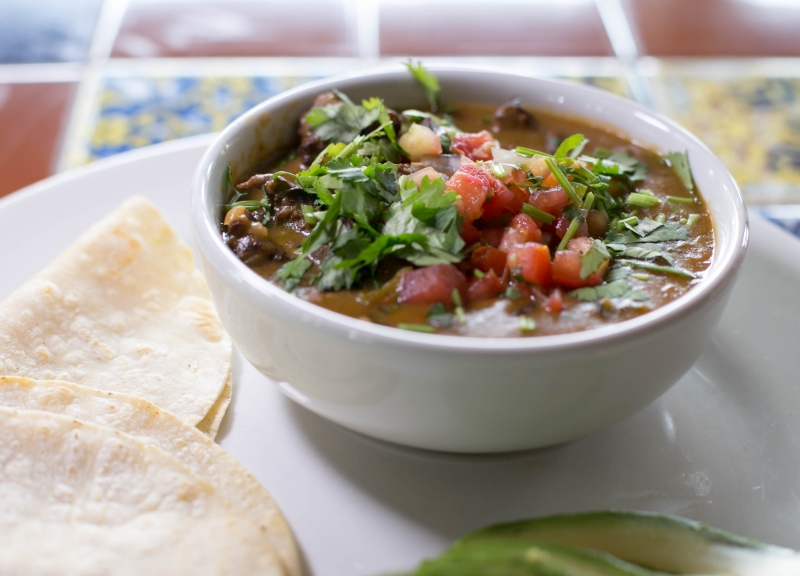