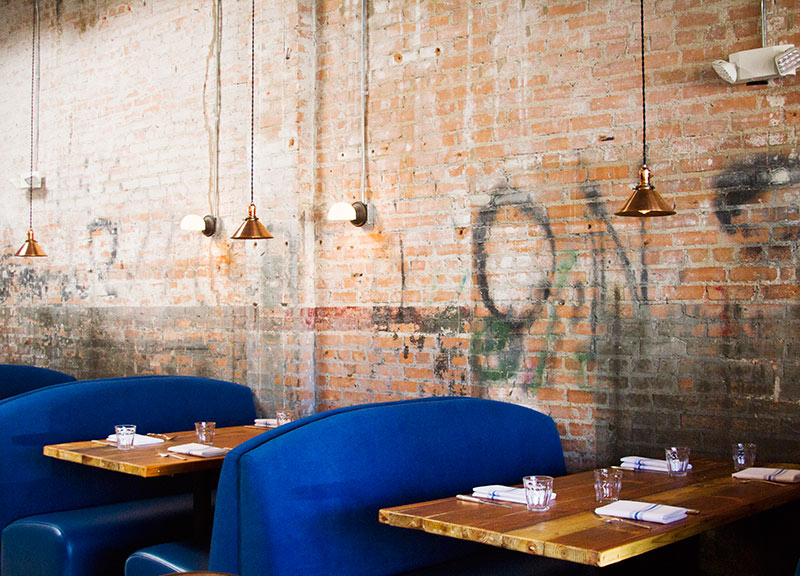 Calling The Cuisine At New Deep Ellum Restaurant Filament Southern Is An Oversimplification.

When discussing Matt McCallister's two restaurants — proven Dallas favorite FT33, and the newly opened Filament, which just opened its doors in Deep Ellum this weekend — you might talk about them like a pair of siblings.

While FT33 stands as the more established concept that has influenced the way Dallasites view food, Filament is the young upstart ready to make an impression on discerning diners.

“If I had to compare FT and this place, it's like FT is like the older brother that got into medical school and did all of this really ridiculous shit and kind of changed lives,” says executive chef Cody Sharp with a laugh. “[Filament] is like the cooler, younger brother that everybody wanted to hang out with because they were a lot more fun.”

That pedigree is no joke, though: Since the news of its inception first surfaced, foodies throughout the city have looked forward to the day the restaurant would open its Main Street doors. Initially, that looked like it'd be sometime in October — although, it turns out, the pushed-back opening only worked to make all anticipation of the restaurant's arrival more palpable, and the final days before the official opening that more crucial.

The normal times reserved for a soft opening and the last little bits of R&D (read: research and development) saw the restaurant serving well over 100 friends, family and members of the media, who were all looking to get a sneak peek. Not a problem; as the space is designed to do up to 450 covers during peak hours.

Aesthetically, Filament is everything you'd want from an approachable take to fine dining. Historic elements and modern sensibilities find a cohesive balance in the dining room. Like a majority of Deep Ellum businesses, exposed brick walls reveal graffiti remnants of a past era offset by royal blue seating and hand-crafted tables. Above the impressive whiskey and bourbon collection at the bar also sits a selection of jarred goods — a wink at old-school preservation techniques.

Old materials found in the building were also re-purposed where they could be, the most notable being an out-of-order drill press that now exists as a hostess stand. Vintage silverware adorns each of the tables, too, complementing the handmade ceramics where the carefully prepared dishes make their final stop.

To say that the menu does southern food is almost an oversimplification: Just like the South as an entity, many different cultures are represented; old standbys like chow-chow, cornmeal fried catfish and chicken biscuits made the cut, but Sharp also finds ways to incorporate West African-low country, Louisiana-Vietnamese and other regional influences into the fold.

In the kitchen, acclaimed pastry chef Maggie Huff runs the in-house bake shop. Splitting her duties between the new restaurant and FT33, she pushes out everything from fresh rolls and meat pies to intricately crafted desserts that are almost too beautiful to eat.

Naturally, aspirations for Filament are lofty. But, impressively, early returns have the spot fitting the bill. 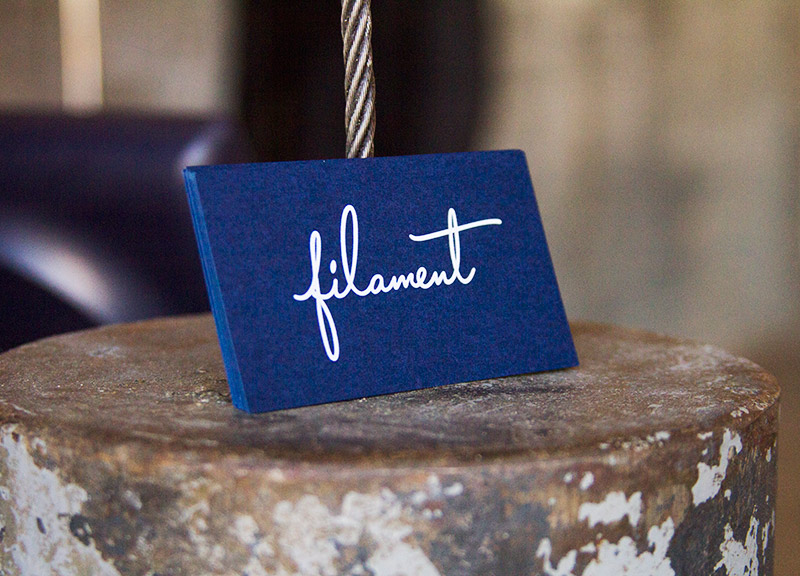 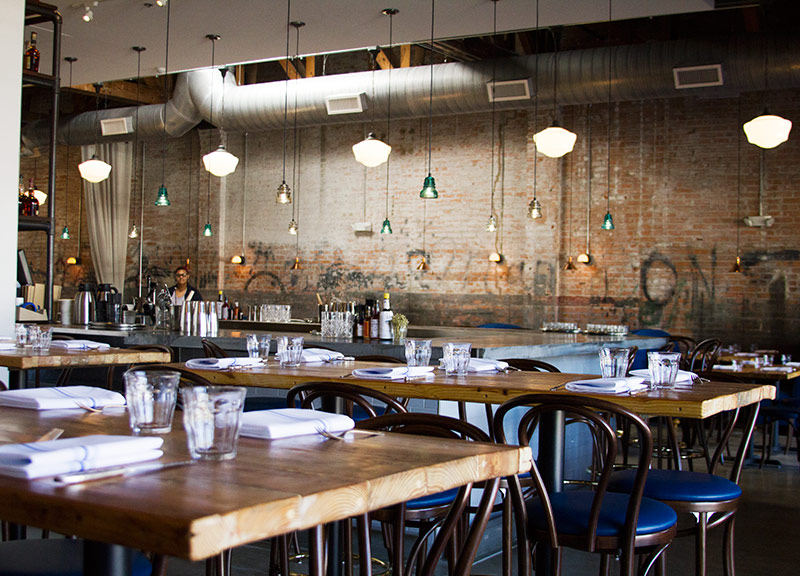 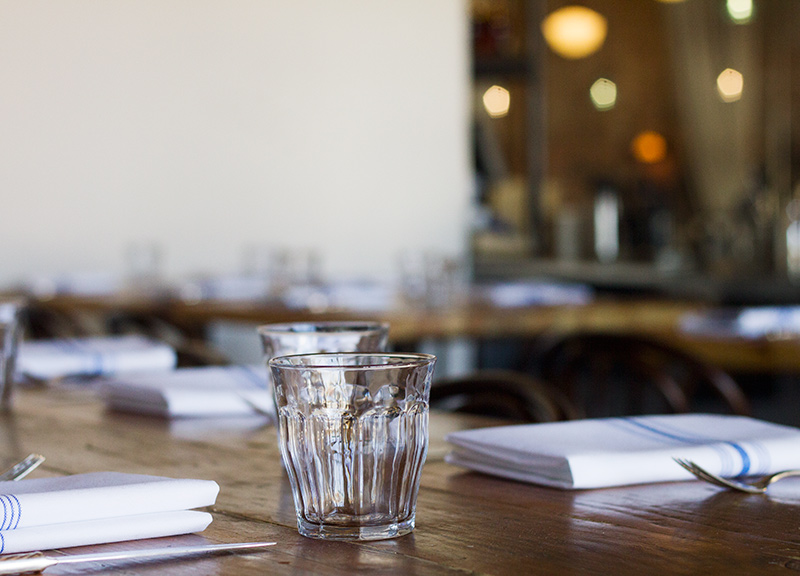 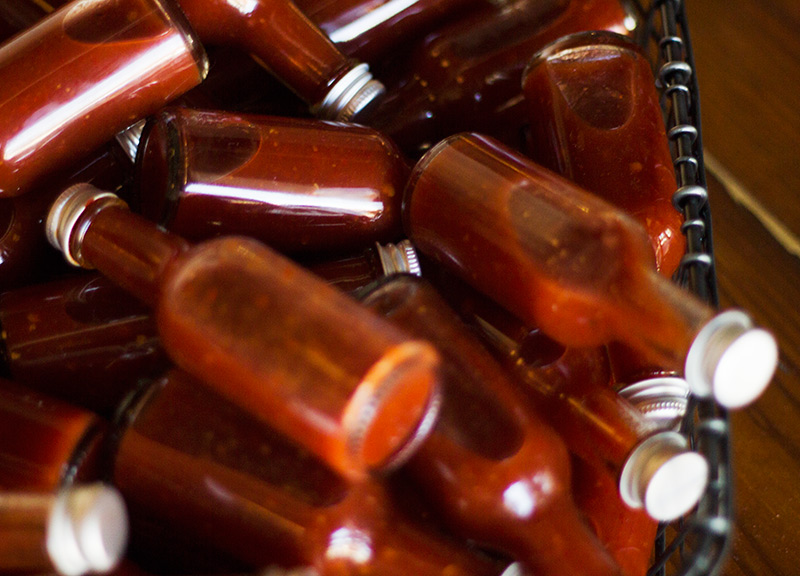 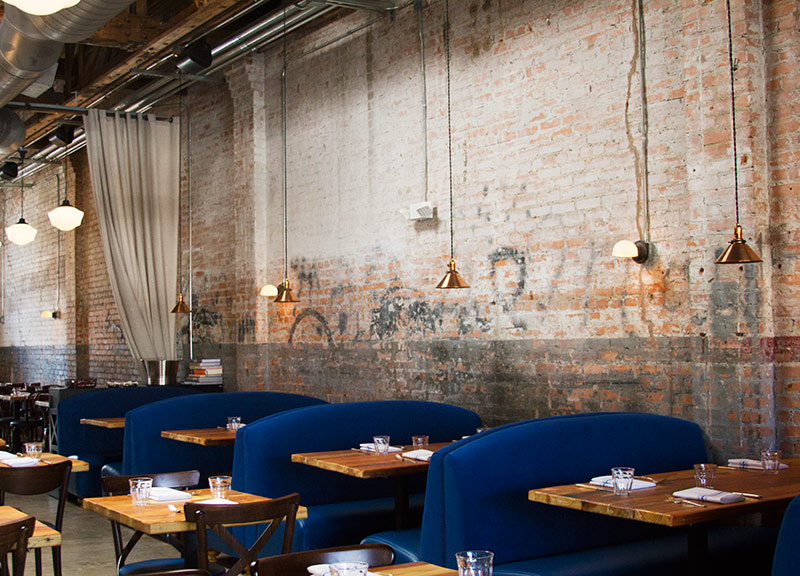 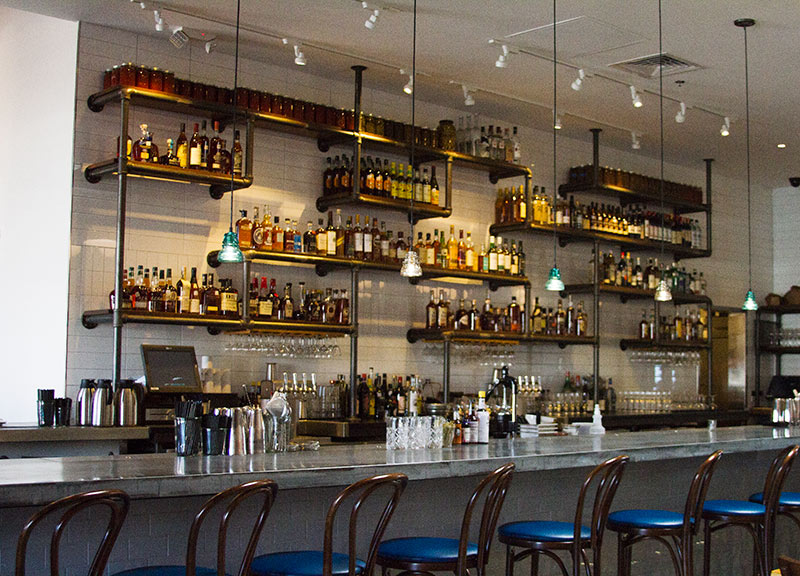 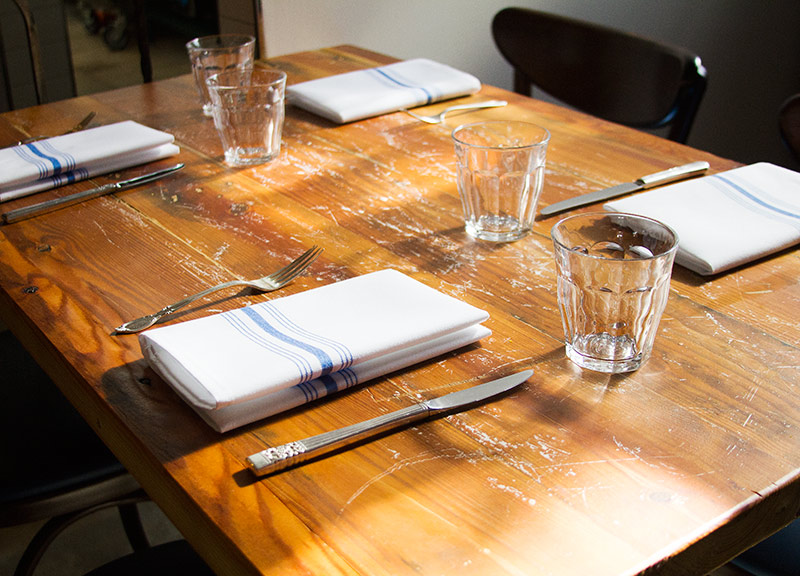 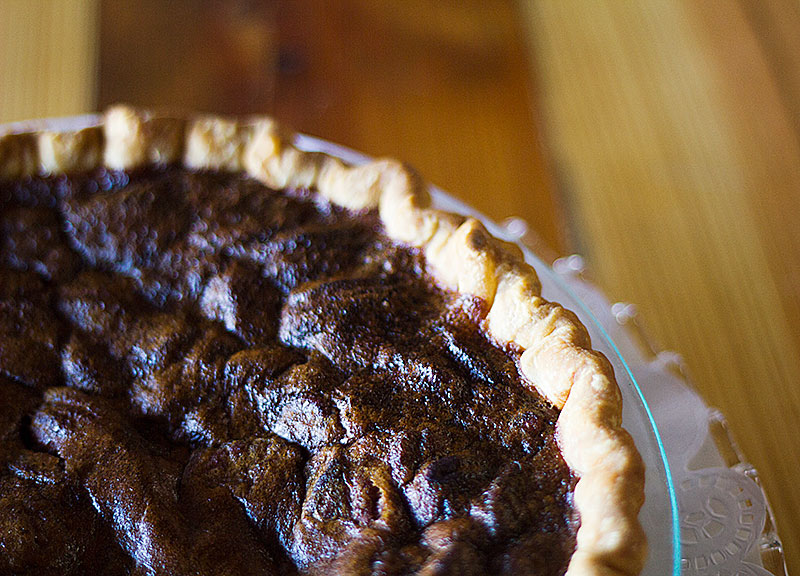 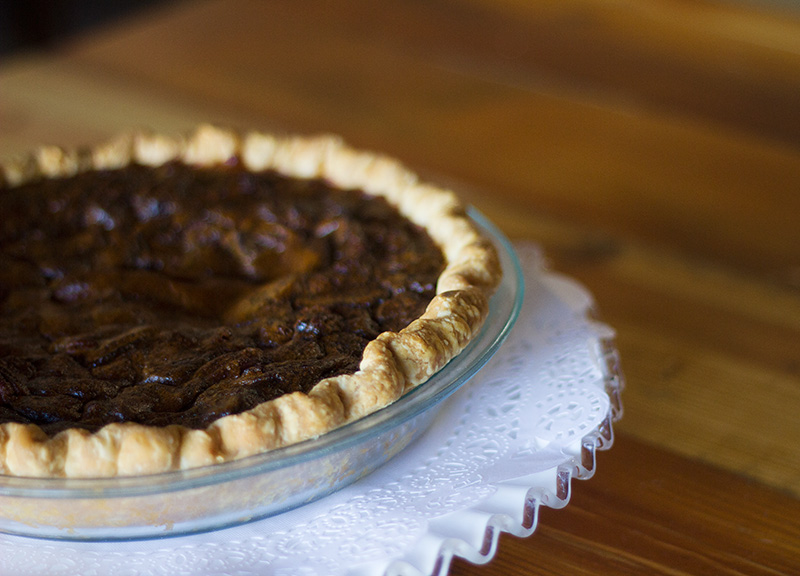 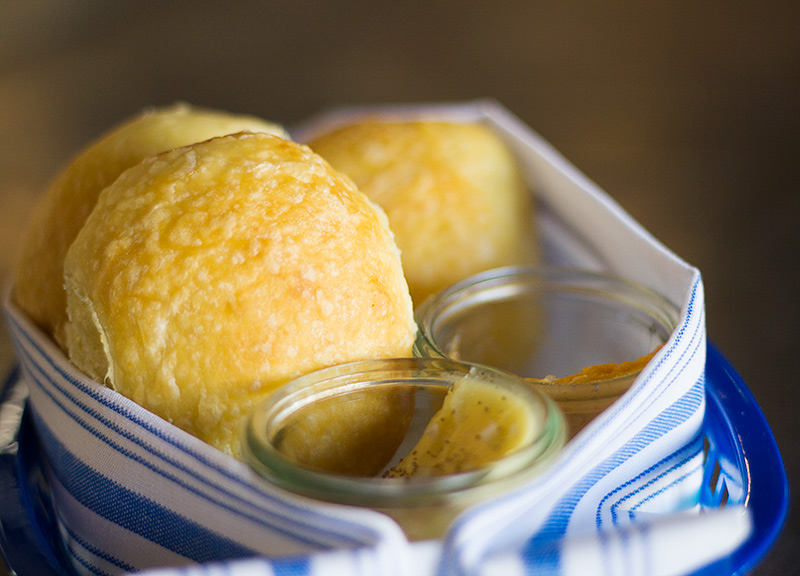 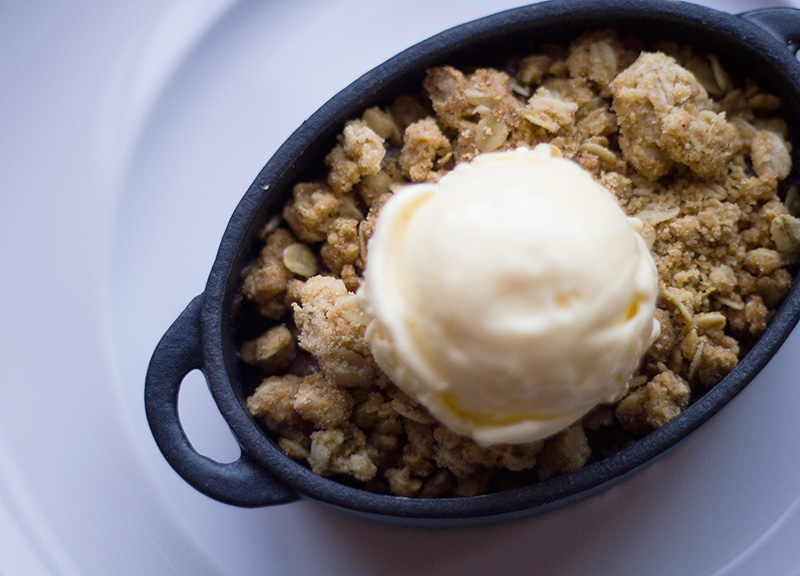 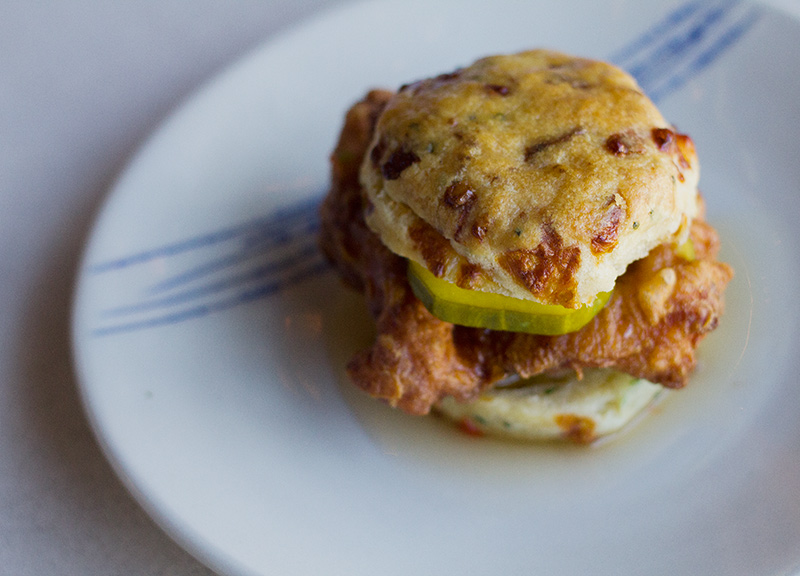 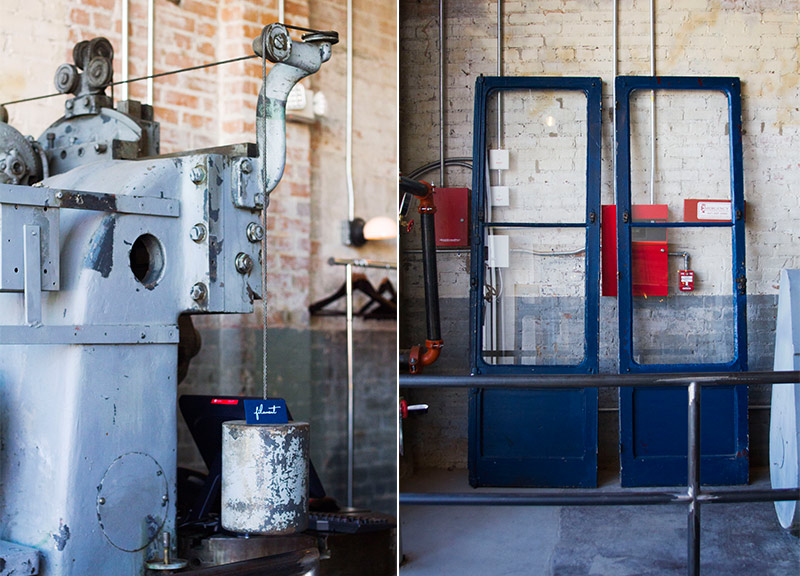 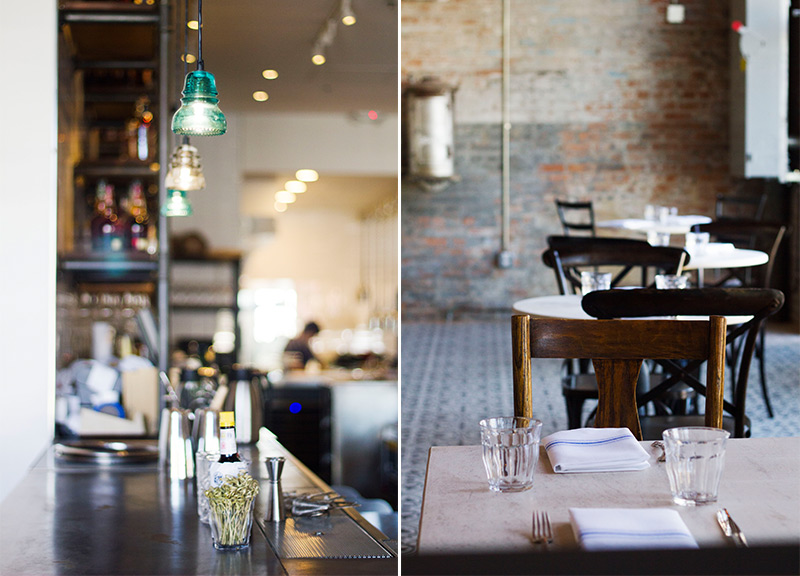 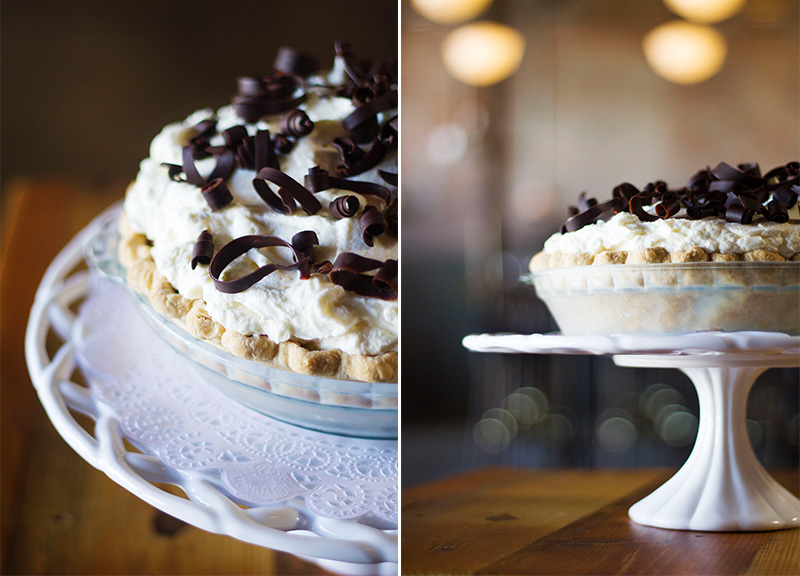 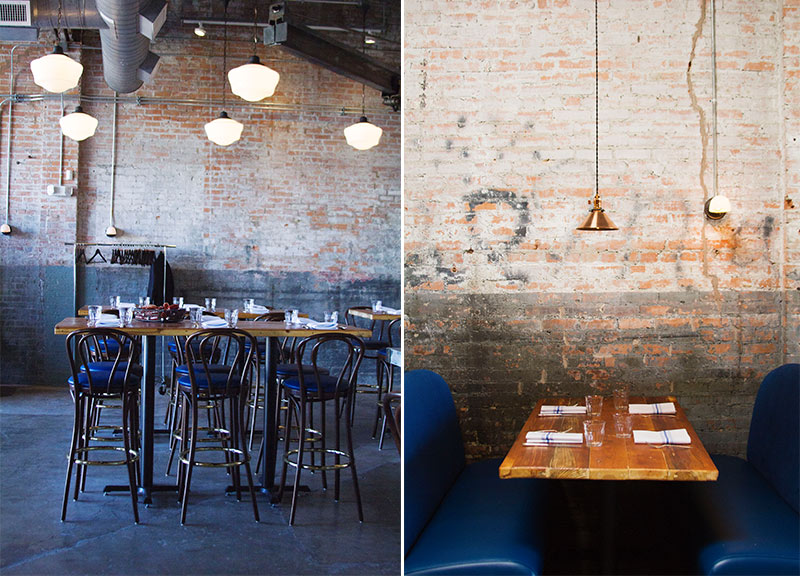 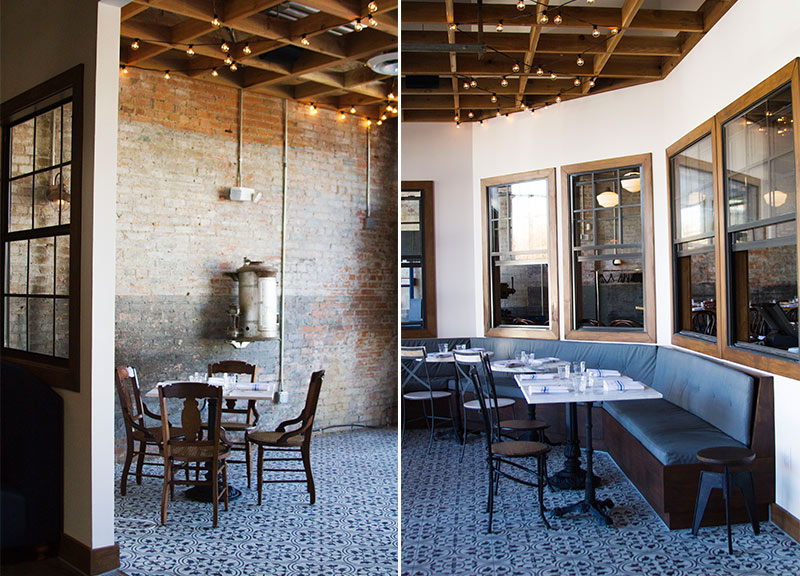 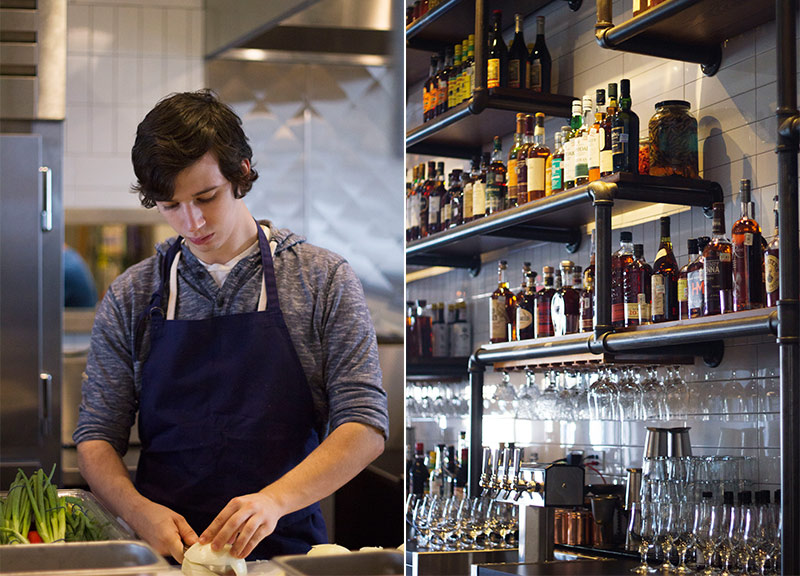