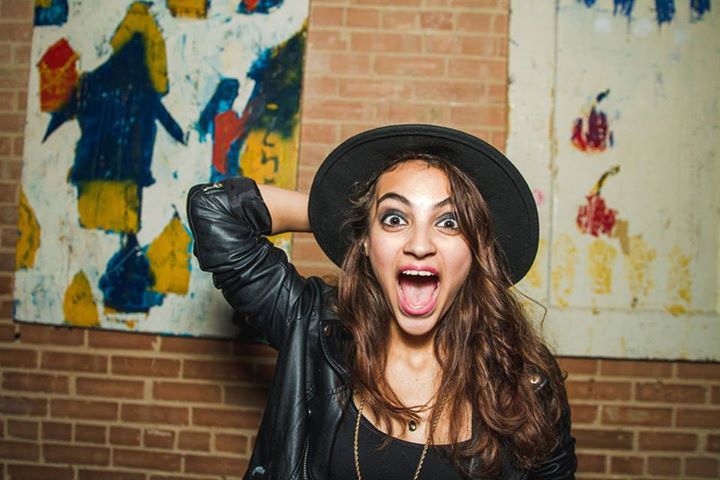 Come Rock Out To All Your Favorite Myspace-Era Jams With Us And Dance Gavin Dance Tomorrow Night.

If only because of the haircuts, it's so incredibly easy to look back with laughter upon the Myspace Era of social media dominance.

But, c'mon, that's an incredibly unfair bit of revisionist history. Let us not forget that, aside from being the first social medium to fully welcome the adoration of American youth, Myspace was also a phenomenal place for self-discovery, especially when it came to one's taste in music. Remember how everyone's page had a song that they had chosen to musically represent themselves? That was stupid cool. So too was the fact Myspace was where the barrier between band and fan was first obliterated, as fans could post on bands' walls all willy-nilly — and sometimes the bands would even write back. (Related: Do you even know how many interviews I set up in my younger years by messaging bands over Myspace? So many interviews!)

All that, I think, is what makes this new monthly party from the minds at Third String Productions (So What Music Festival, Unsilent Night) such a joy. The basic premise: On the first Tuesday of each month (this month being an early exception, but more on that later), Top 8 Tuesday gathers people under the roof of the Prophet Bar with no other motive beyond rocking out to the songs of that time — with, OK, the added loophole of the fact that everyone in the spot is now actually of drinking age. Speaking to that fact: Drink specials include a Lone Star served with a Rumple Minze shot for $6, and shots of Rumple Minze or Fireball at $4 a pop.

Last's month's inaugural edition of the party was hazy nostalgia trip and a half.

Third String head Mike Ziemer is quick not to take all the credit for that, though. He says he was simply inspired by the fact that, upon moving from Dallas to Los Angeles recently, he found himself attending an L.A. emo celebration known as Taking Back Tuesday and figured his friends back in Dallas would welcome a similar concept.

“Our variety of music is a bit different because our DJs kinda play more screamo and random nostalgia like Third Eye Blind,” says Ziemer, who also admits to biting the Los Angeles night's idea of raising money for charity. “People are starting to have 'Emo Nights' pop up all over the U.S., and I think a lot of our friends became friends over going to shows that these bands played years ago. So it's like a Myspace/scene reunion once a month.”

It's definitely that, as there's no doubt that this crowd is made up of the same people (including Ziemer) who so openly embraced Dallas' flooded mall punk scene last decade.

But it's also for a good cause: Top 8 Tuesday is free to get into before 10 p.m., and the $5 cover that follows is donated to a different charity each month. Last month's edition raised funds for the North Texas Food bank; tomorrow night's event will accept either $5 or an unwrapped toy to donate to Toys for Tots.

Also, I've been roped into DJing tomorrow's festivities. But, hey, so too have some actual draws: Once they wrap up their performance over at the Bomb Factory from earlier in the night, I will be promptly kicked off the system and members of that band will man the music in my much less-worthy stead.

So come on out and relive your youth with me and the guys from Dance Gavin Dance on Tuesday. If nothing else, it's for a good cause.

Mark your calendars for Tuesday December 8th! That will be the next Top 8 Tuesday with special guests from Dance Gavin Dance and Central Track!Posted by Top 8 Tuesday on Friday, November 20, 2015 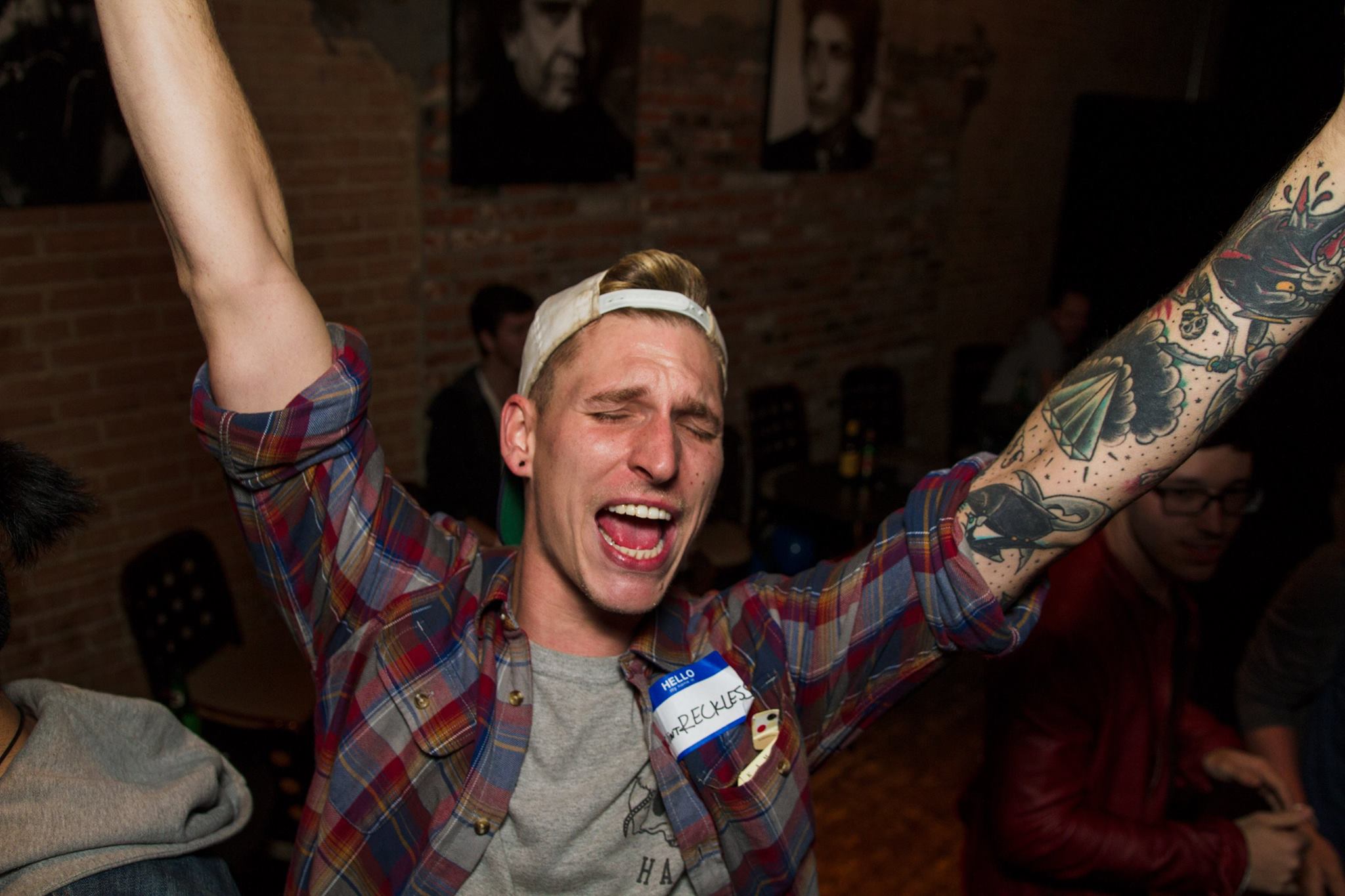