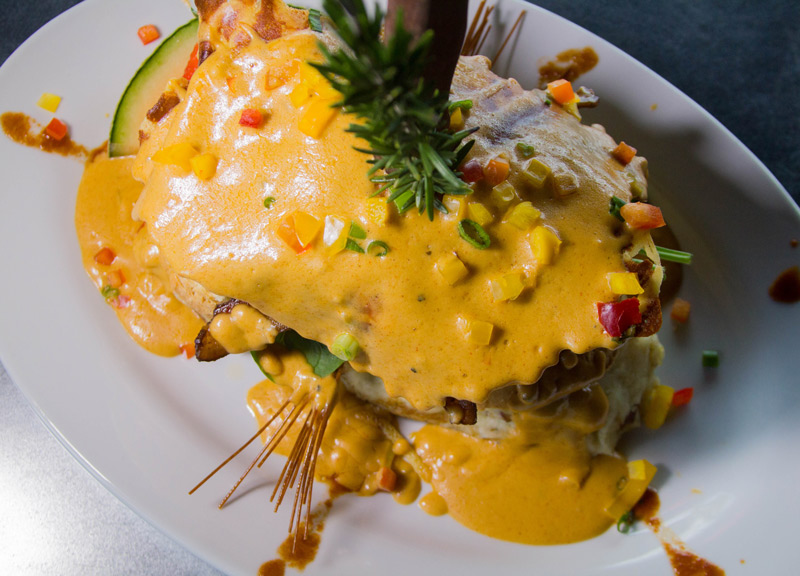 It’s not uncommon for restaurant launches around these parts to take some time, from idea to its opening. For Hash House A Go Go, though, the wait’s been pretty ridiculous even by Dallas standards. The Dallas debut for this San Diego-headquartered concept took a full half-decade to come to fruition.

“We’ve been looking in the Dallas market for probably up to five years for what we thought would be the ideal location,” says co-owner and chief operating officer Jim Rees. “We’re a privately held company, so we’re not under any pressure to build restaurants at a certain pace. We really want to emphasize the fact that we want to get the best locations. For a market like Dallas that we feel has potential for multiple restaurants, we wanted to pick a really good first location — and that’s what led us to this spot in Plano.”

When it opens this weekend, the Preston Road outpost in Plano, which will operate from 7 a.m. to 11 p.m. daily, will become the brand’s 10th national location and its first in Texas. At a time when trendy areas like Deep Ellum and Trinity Groves are gunning to be the region’s top restaurant locales, the suburban stronghold of Plano may seem like an unlikely contender for that spot. But the suburb’s rising profile as a restaurant hub made it the perfect candidate for the Hash House A Go Go brand.

“One of the things that really led us here was the demographics,” Rees says. “The population of the area — and the economics of the households that live in Plano — was very much our target market. We’re lucky that we have a very large demographic, from young families to hipsters to older folks that love value, portion and being able to take things home. Plano just seemed to fit right into that mold.”

The concept’s ethos of “twisted farm food” is basically an invitation for that blend of tastes. The menu reflects this with intensified versions of classic dishes. Standards like chicken and waffles are served with protruding knives that hold together the substantial portions. An assortment of eggs benedicts come in the same fashion, taken up a notch with ingredients like sage fried chicken. Pancakes, or flapjacks as it were, reflect their farm origins through their massive size.

And, for the first time in the brand’s history, a generous number of area-specific dishes were added to the menu too, including as a Texas ranchero benedict, a Machaca scramble, nachos and orders of guacamole and queso. As the name suggests, there’s also plenty of hash, with options like corned beef and an increasingly popular chorizo, served with a house blend of potatoes.

The word hash, however, isn’t meant to refer to a signature dish, so much as the restaurant’s midwestern influence.

Says Rees: “The name Hash House A Go Go really comes from hash house, which is kind of a typical name for a down-and-dirty breakfast joint. Then the ‘go go’ is when you see the food — so it’s kind of a mix of the old and the new. The founding chef grew up on a farm in Indiana, and a lot of his mom’s recipes were the ones that he used. He moved from Indiana to Boston to go to culinary school, and then went to California to San Diego to open the first restaurant.

“So that’s how we say the farm food got twisted.” 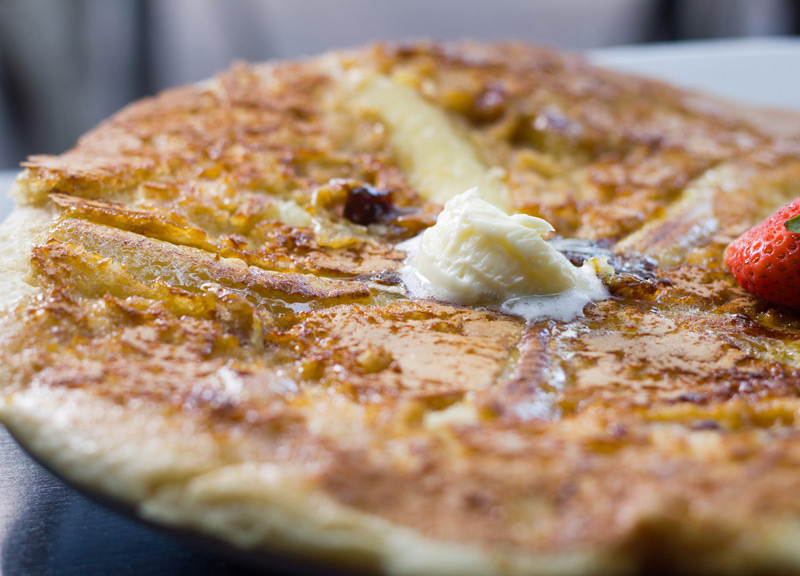 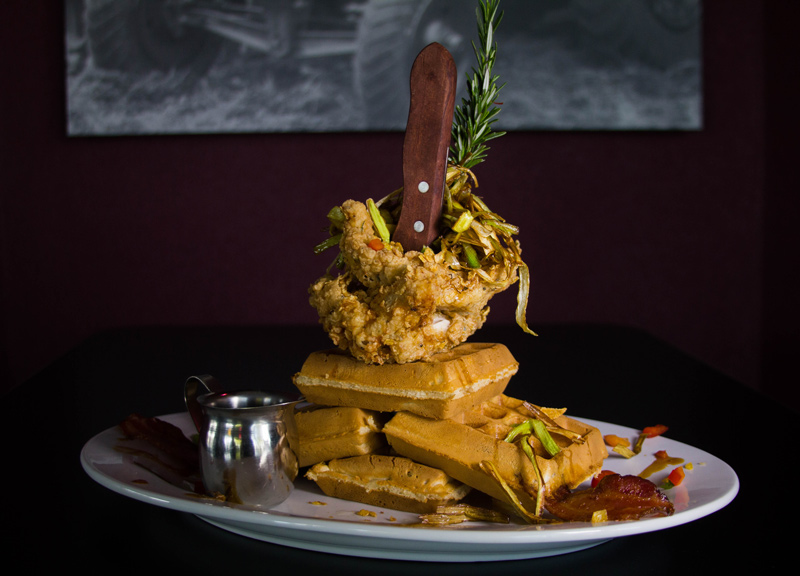 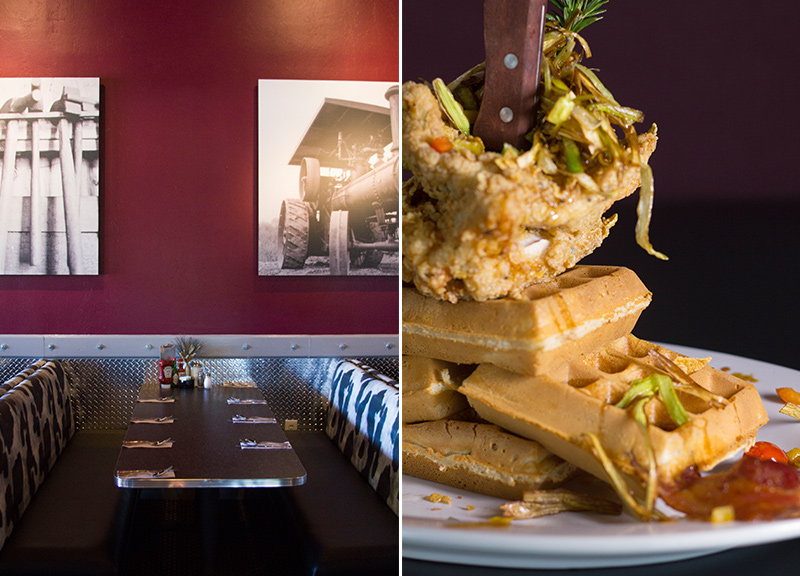 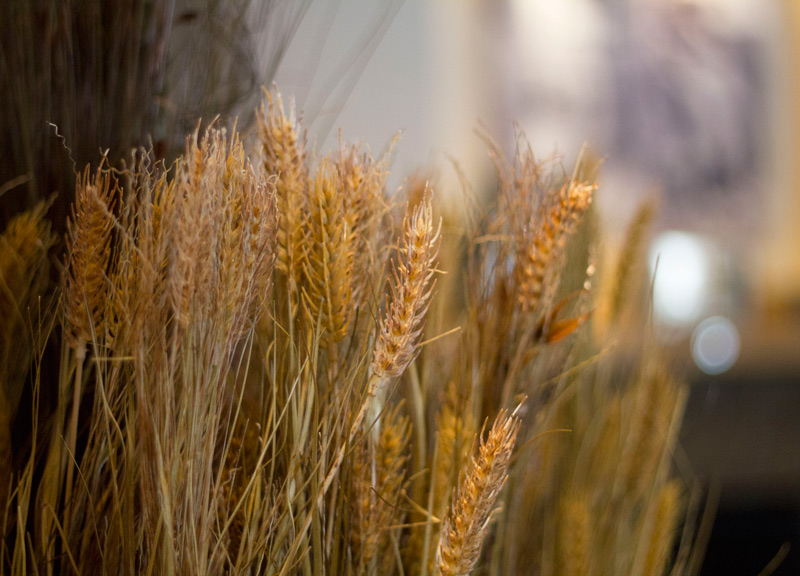 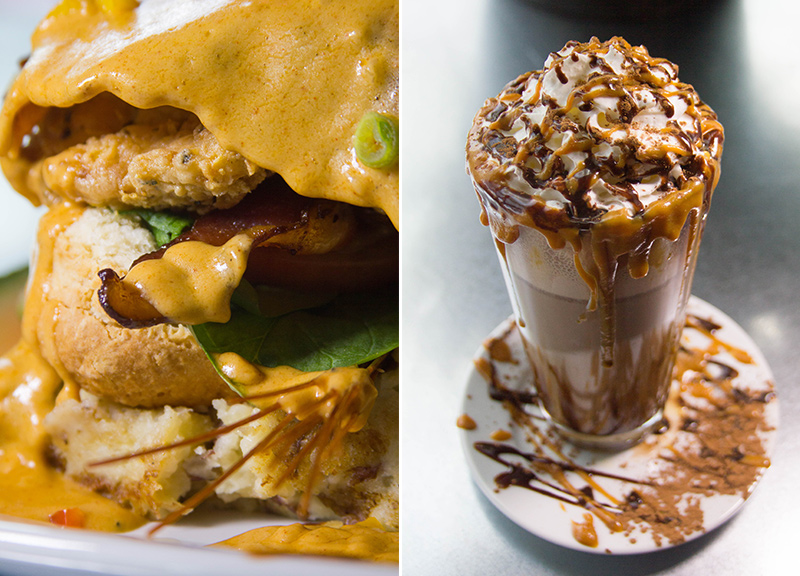 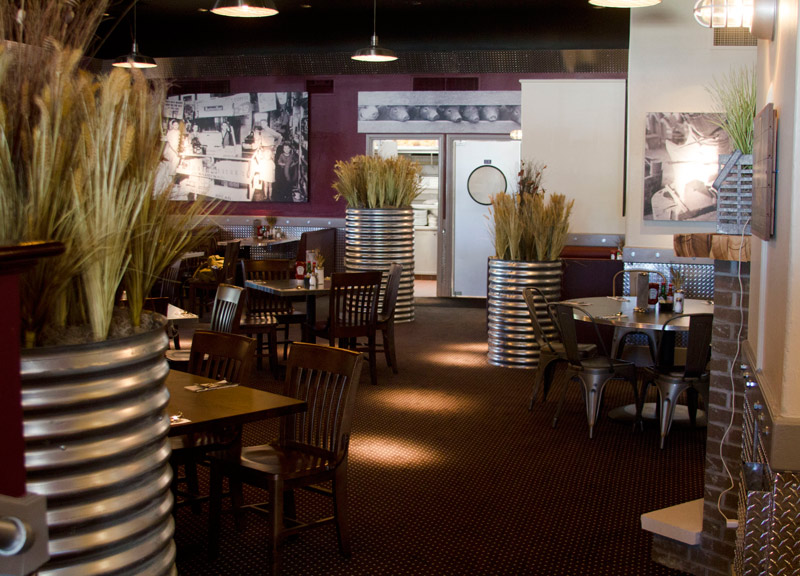 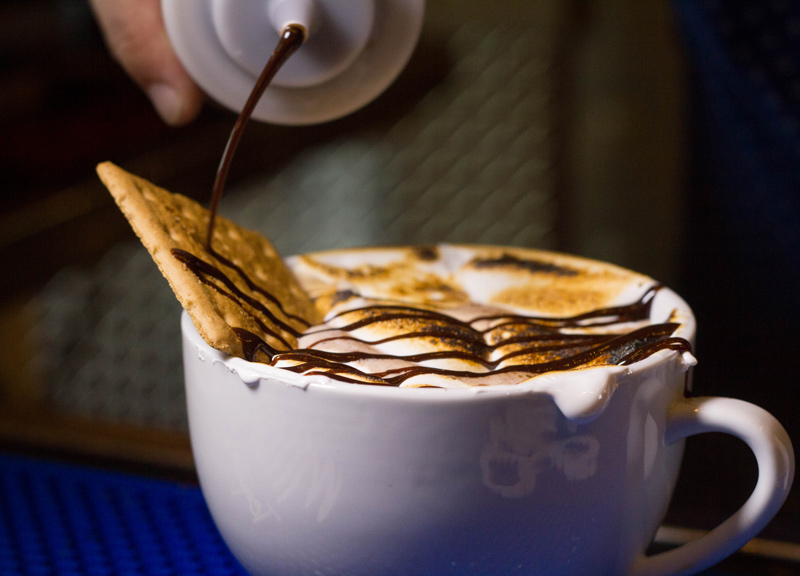 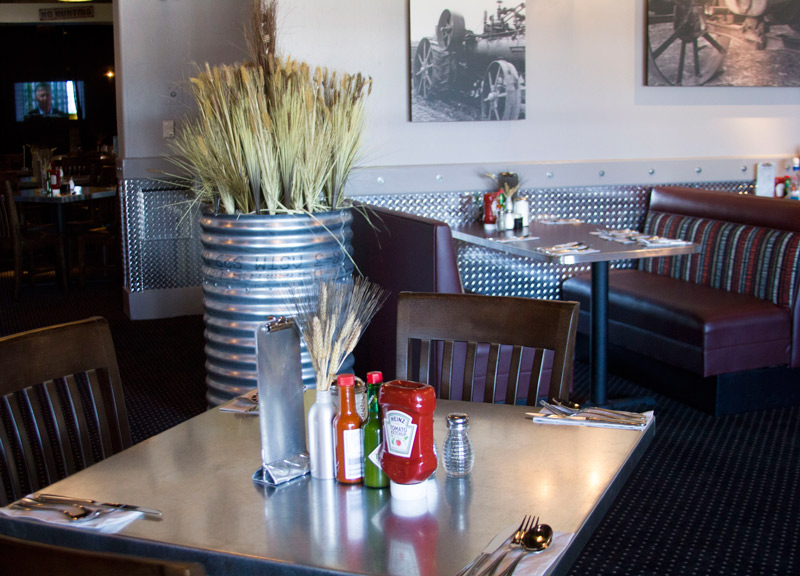