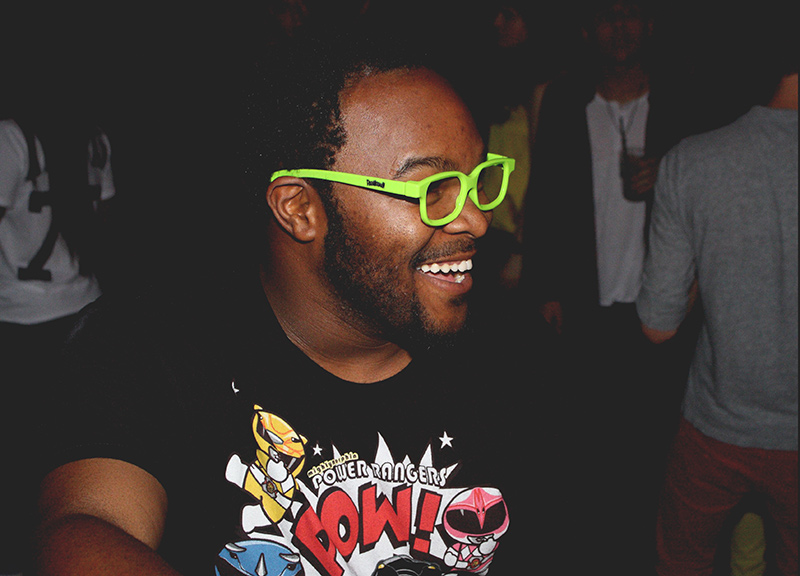 If you've lived in Dallas within the past decade, you've heard DJ Sober. You could list the projects and events he's been involved with over that part time, but you'd run out of ink first. The dude's fully ingrained himself into the culture of the city at this point.

He gets out town from time to time, too, of course: He's toured the Northeast on his own this summer, still hosts his regular Top Notch party down in Houston, and, as A.Dd+'s DJ, he's traveled the country with them, too.

Listen: There's a reason this mild-mannered guy's so revered. He bears a soul older than his looks could ever give away, and he's been given the people something to dance to for a long time now.

So, this past Friday, Dallas gave back some and helped him celebrate his birthday in grand fashion with a big ol' birthday bash at the It'll Do.

His Booty Fade collaborator Picnictyme helped usher in the night in his typical raucous fashion, getting people into the spirit of the night. Friends and fans lined up for the photobooth by the bar in the back and filled the dancefloor all night. And, following a set from the man of the hour himself, the Boston-based DJ duo Blade Runners — Sober's friends and invited guest performers for the night — kept the whole party jumping. The twosome brought some of their north-of-the-Mason-Dixon flavor, too. But they also made sure to temper their offering with some Dirty South grime.

If there was a recipe for the night it was as follows: Take two parts Freaknik, sprinkle in some Dirt Nasty, and pile on a heaping helping of turnt-the-hell-up.

The wild ride only continued as Sober teamed with his pals on the decks and brought the night to its close, playing everything from Selena to Eve to Too Short in the process. Truly, the spirit of The Party and Big Bang lives wherever Sober goes.

The man is the music. And, really, Dallas is lucky to be able to claim him. 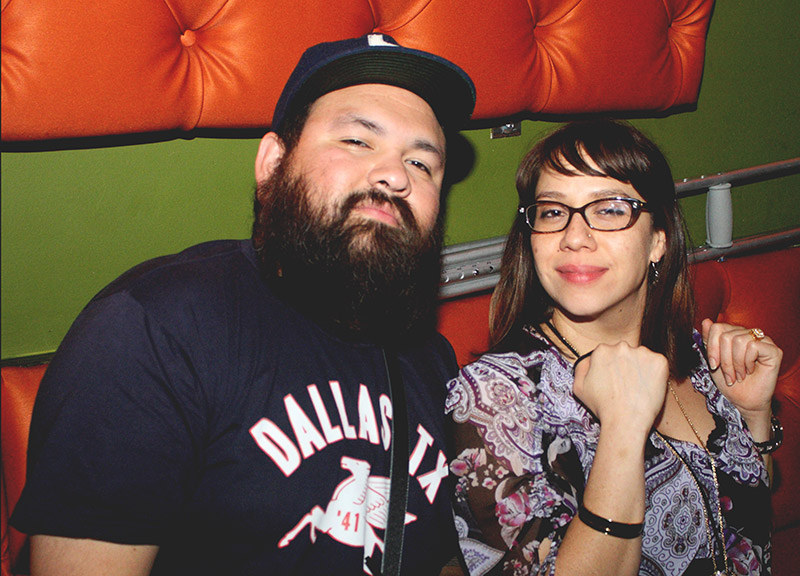 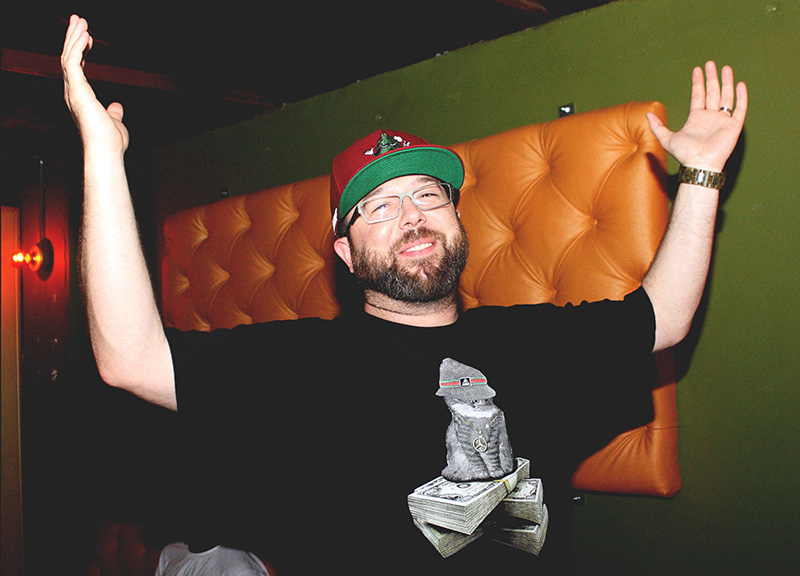 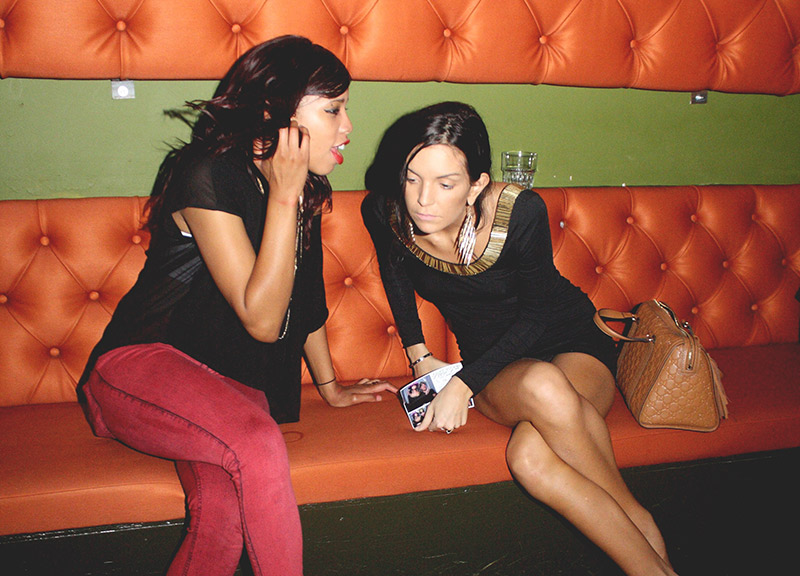 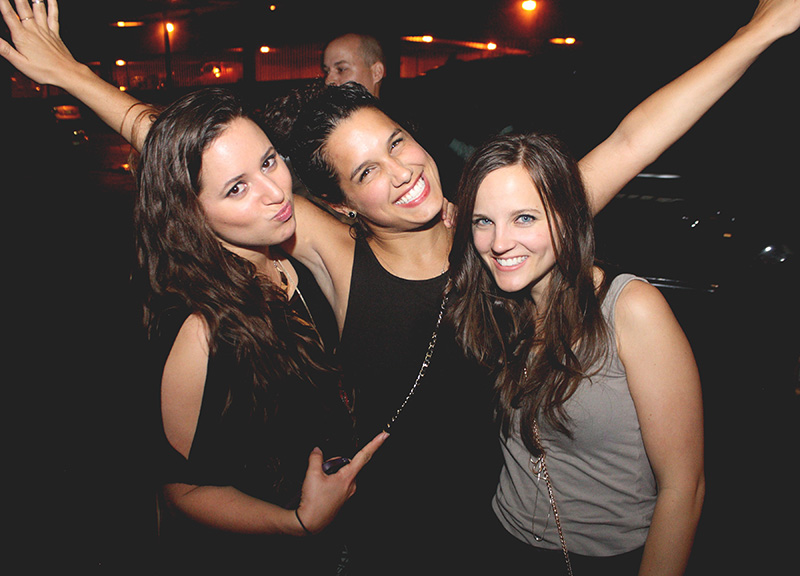 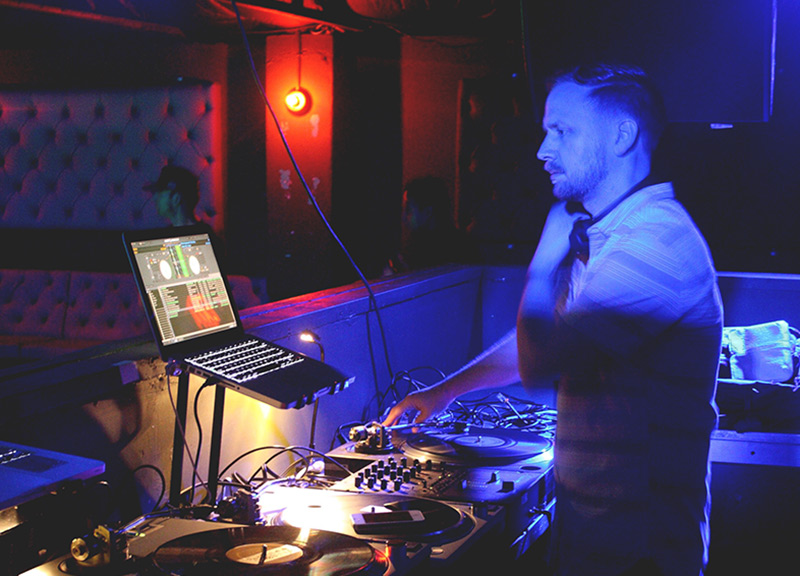 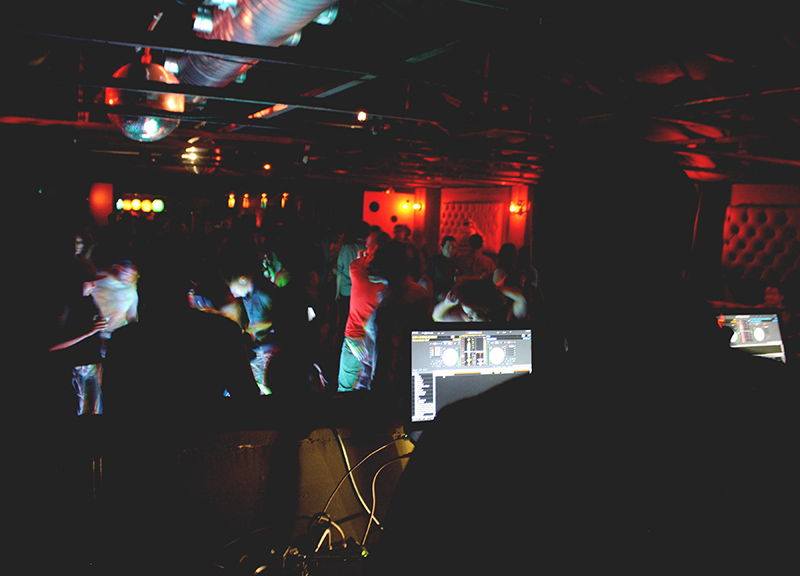 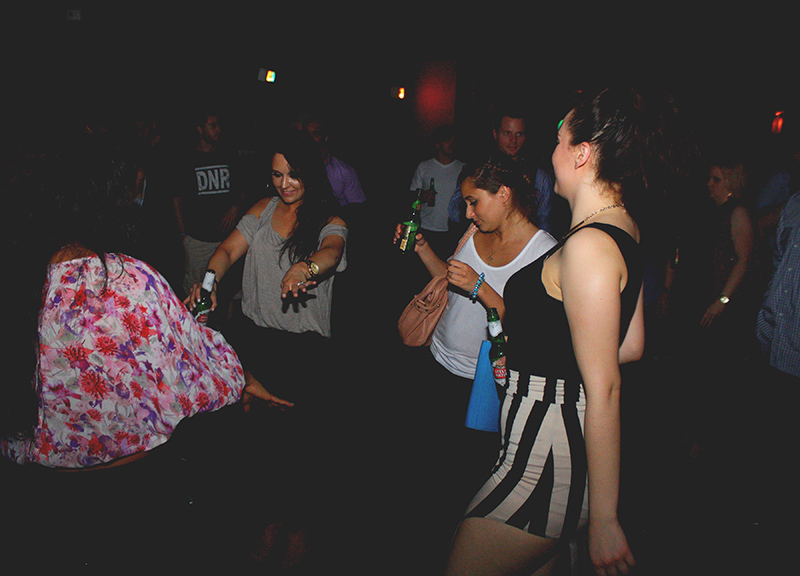 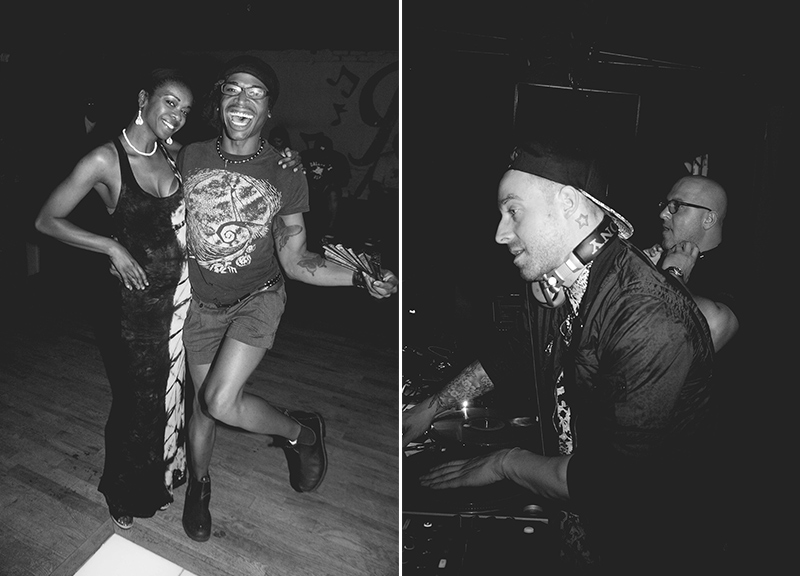 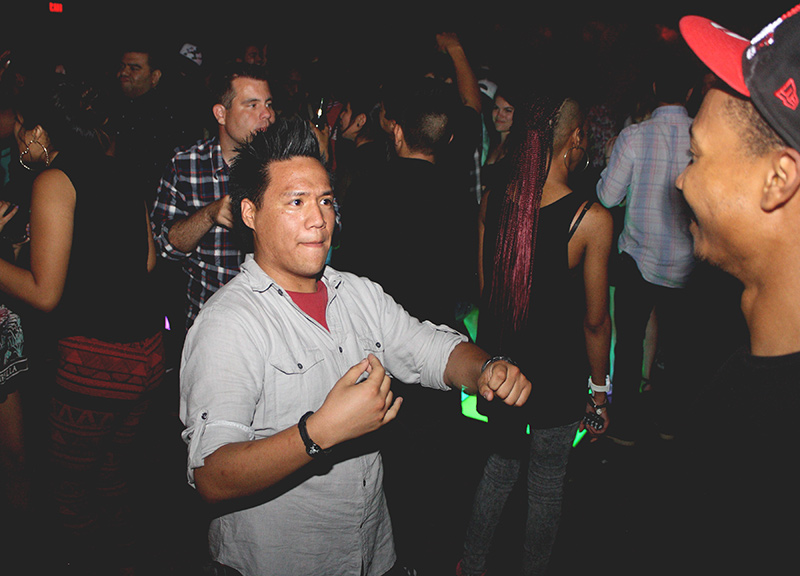 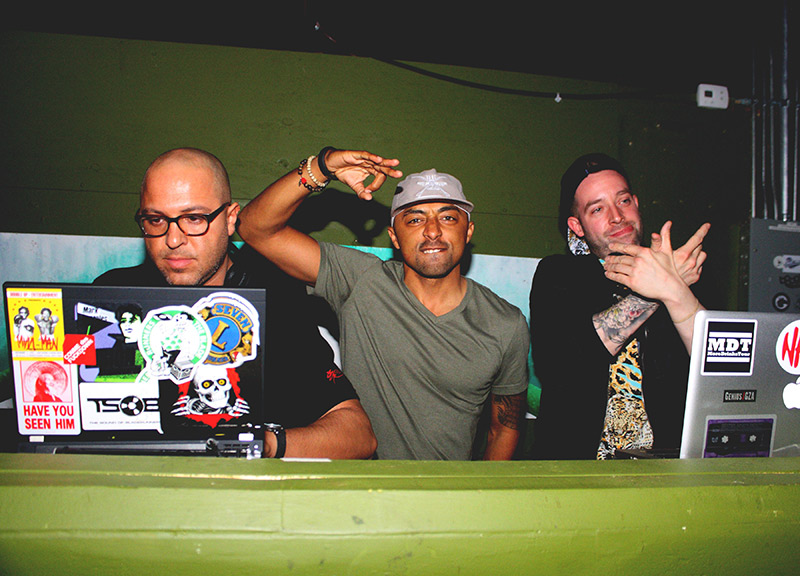 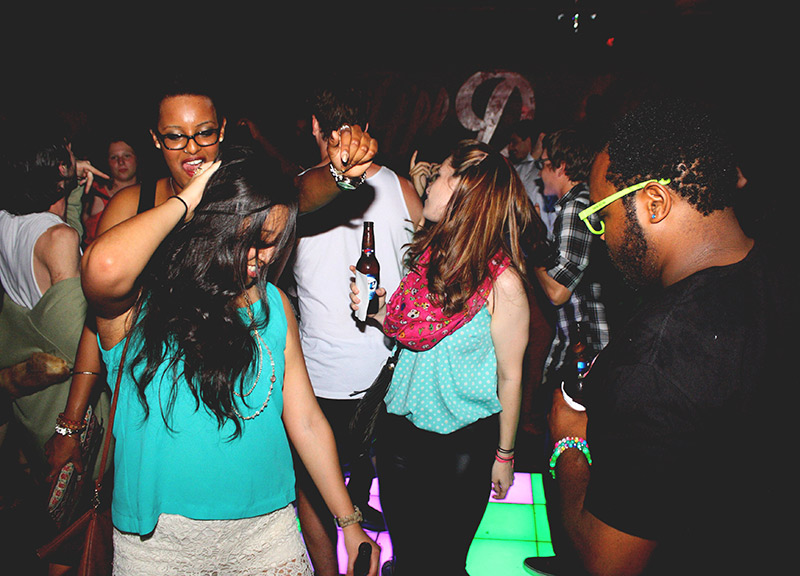 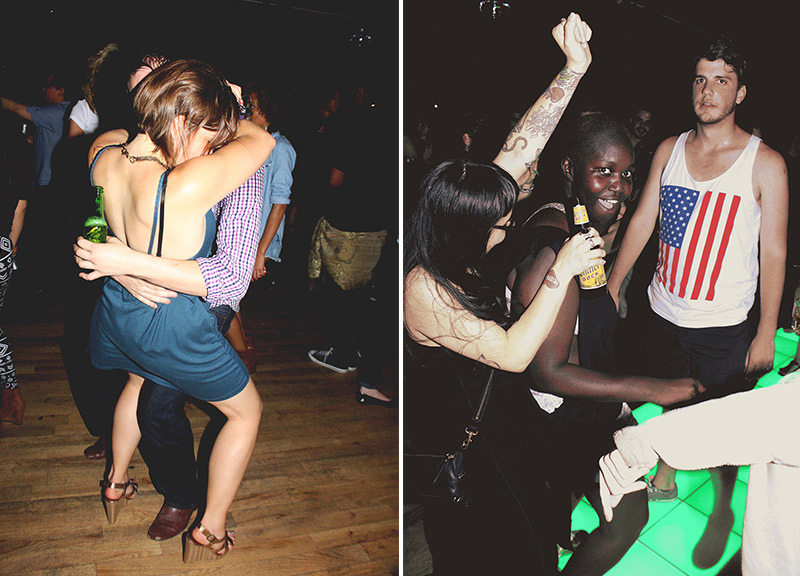 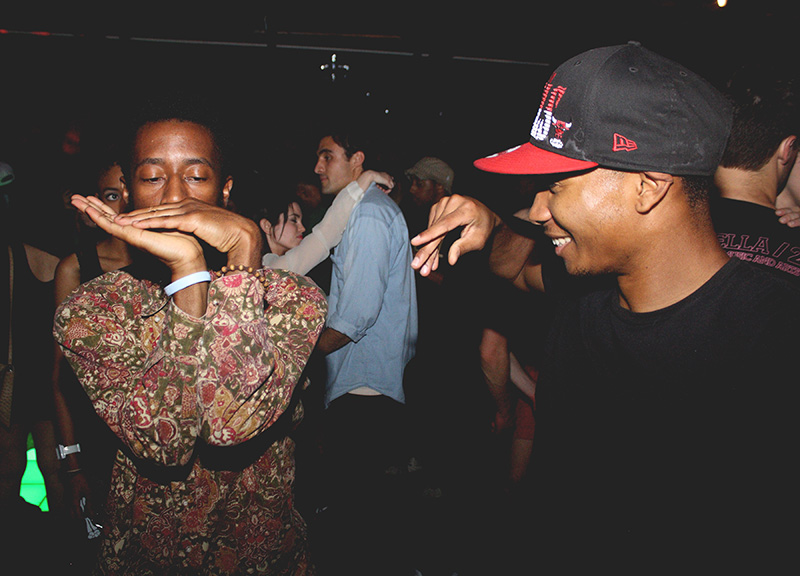 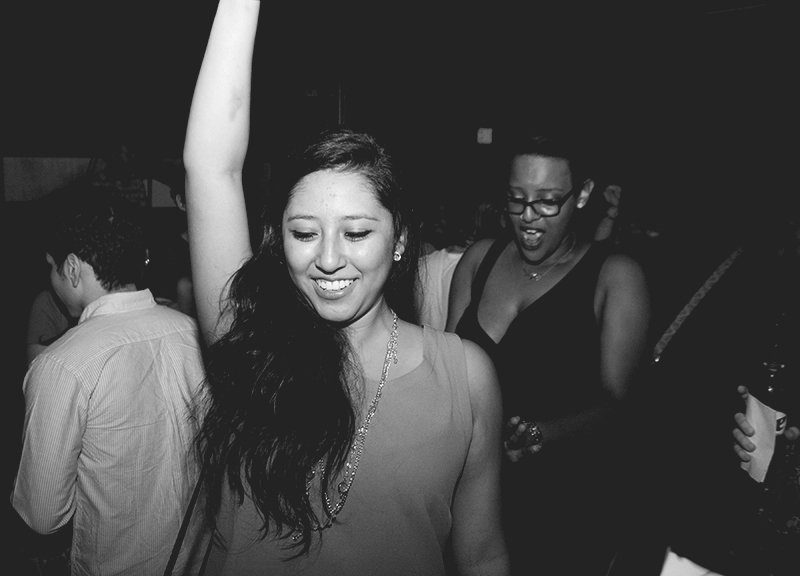 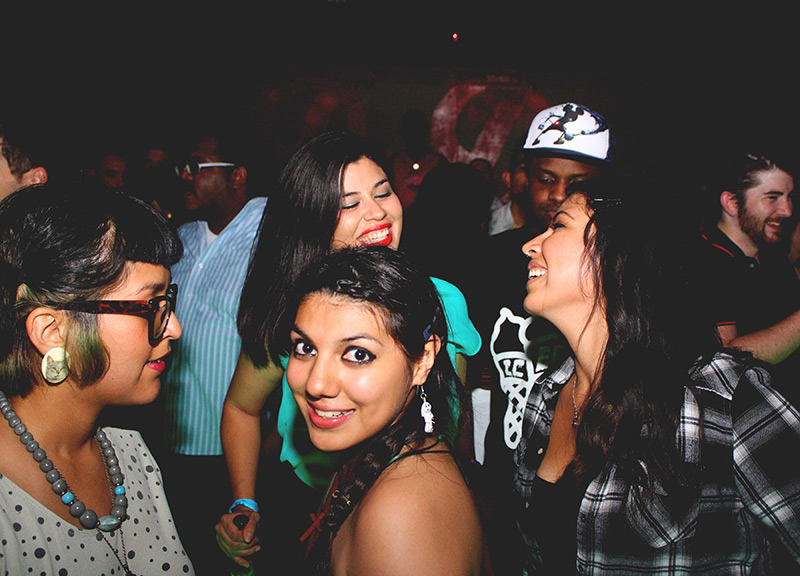 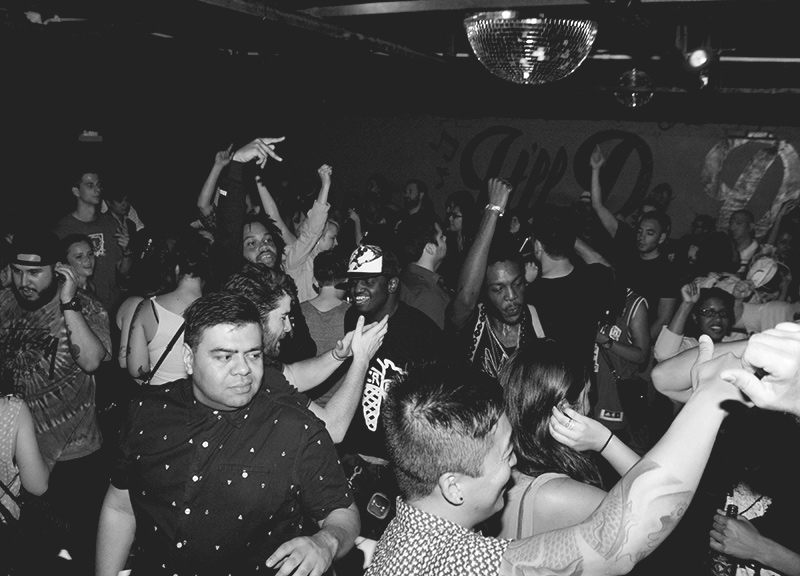 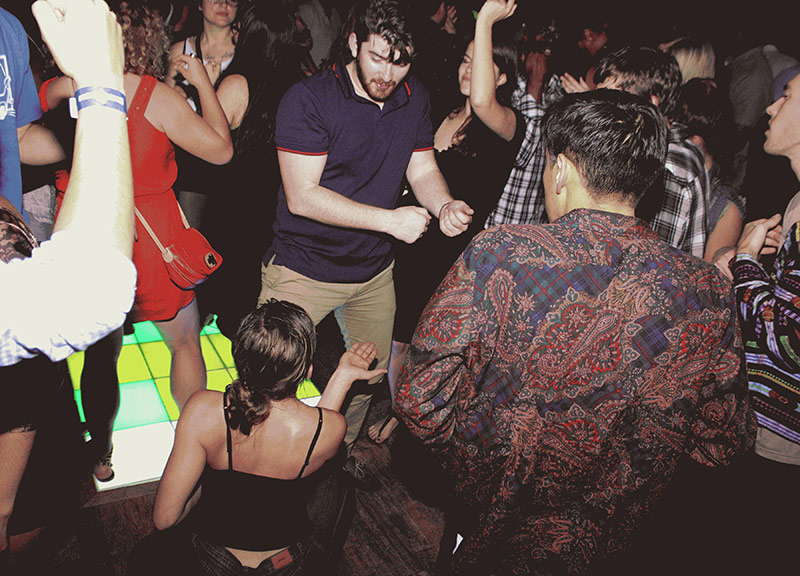