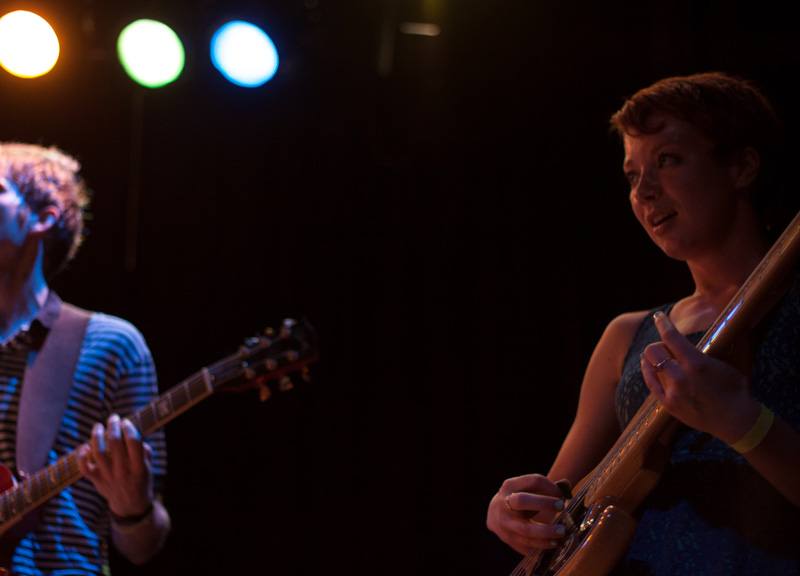 Scenes From Saturday's Hush Sound and Hockey Show at Trees.

A small but reverent crowd gathered at Trees on Saturday — not only to take in the headlining performance from the recently reunited and resurgent Hush Sound, but for the entirety of the five-band bill being offered up on this night.

Or so the pre-show chatter about the venue would indicate. And, turns out, these fans would be spot on: It was a strong night from start to finish.

Lucas Carpenter started off the night with his funky one-man band sounds, and entertaining the crowd with the jokes he'd written into his songs. He worked the one-man band thing well, too: With the help of his keyboard, he recorded and looped his tambourine and a small drum into his sonic blend.

Geneva, who performed with some help from The Hush Sound bassist Mike Leblanc, followed and only engaged the crowd more with her calming sound.

Once River City Extension took stage, though, the night truly began, as the six-piece pumped the crowd up with its surprisingly danceable take on folk music. They also somewhat literally pumped themselves up, too, ballooning to an eight-piece when Geneva and Carpenter rejoined them on stage for their set-closing song, “Way Out.”

The similarly indie pop-oriented Hush Sound followed suit with their headlining set — although not at first. True to their name, the band's set began with something of a whimper as pianist and vocalist Greta Salpeter subtly sang the band's opening cut. By their second song, however, the energy of their set significantly increased — and much to the appreciation of the crowd on hand, who'd been served four healthy high-energy appetizer servings just minutes prior. There was no doubting, however, that The Hush Sound's offering was slated to be this night's main course: Their set was way longer than any of the others combined.

And the crowd's cheers throughout their performance seemed to indicate that everyone was just fine with that.. 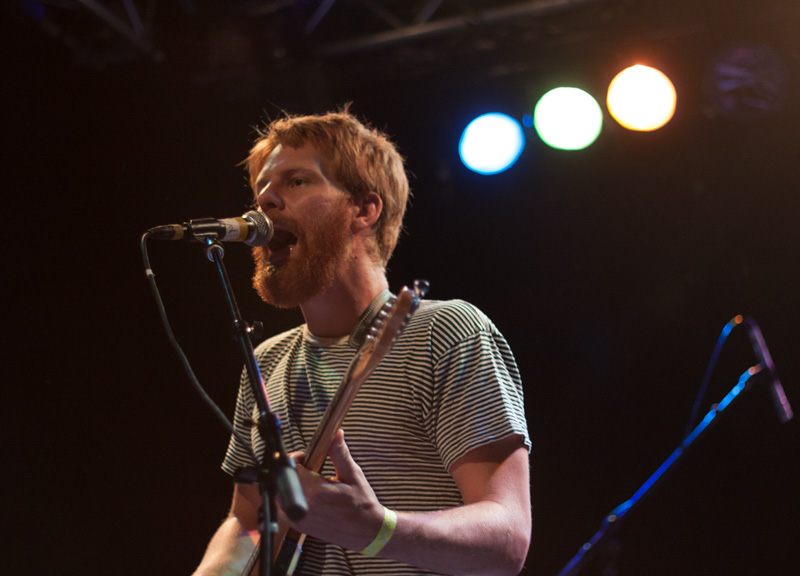 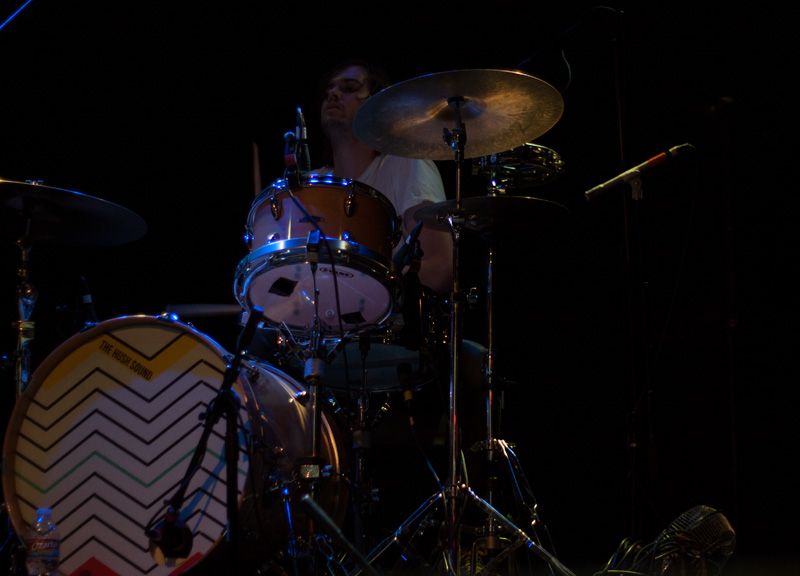 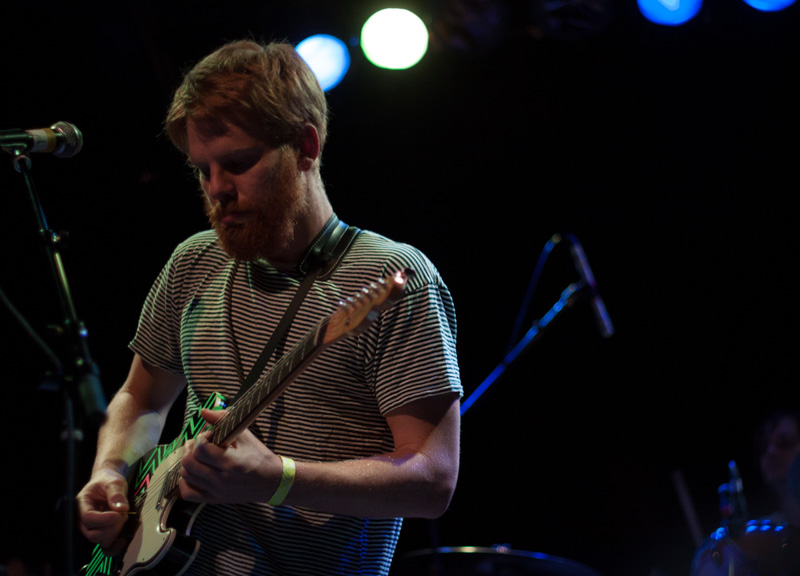 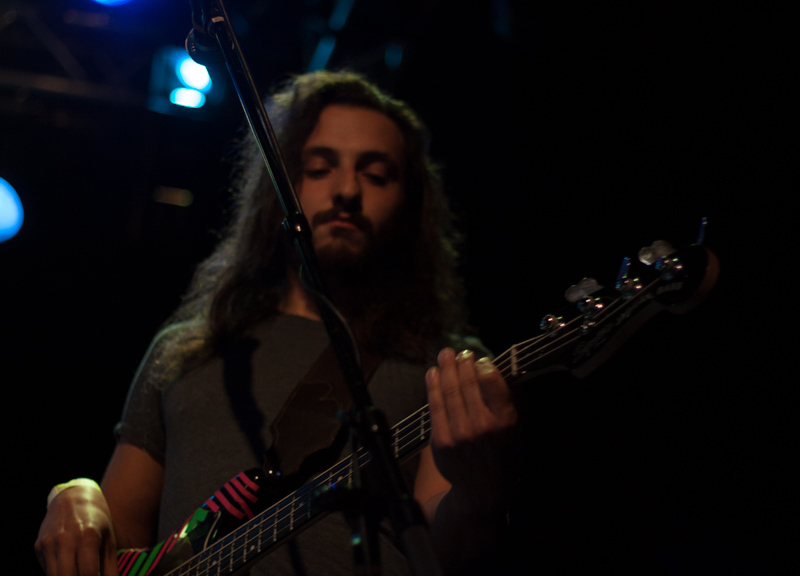 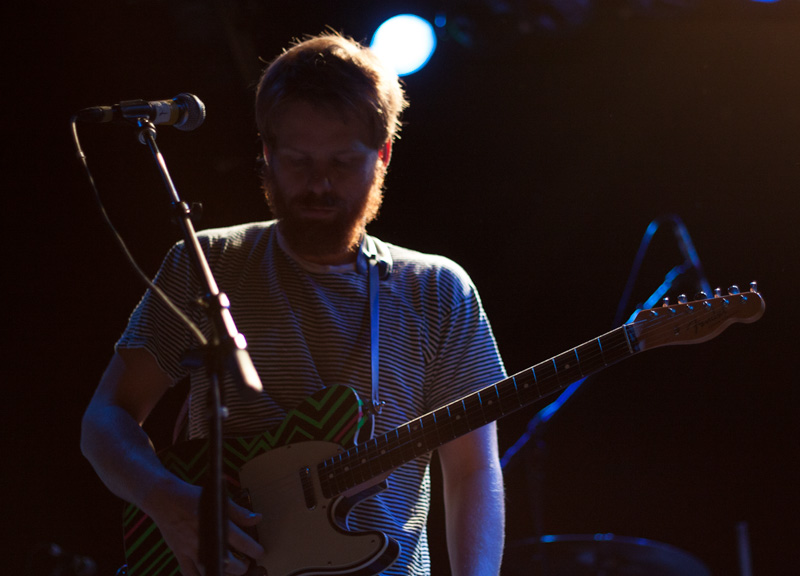 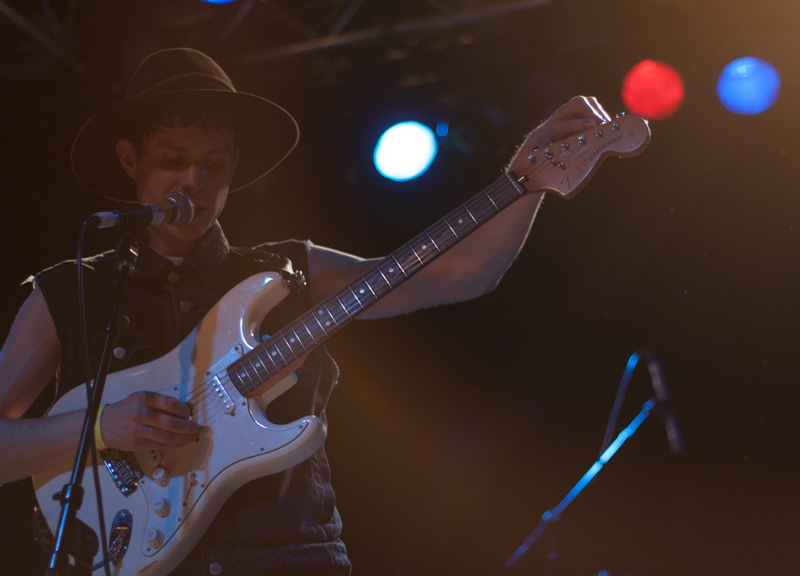 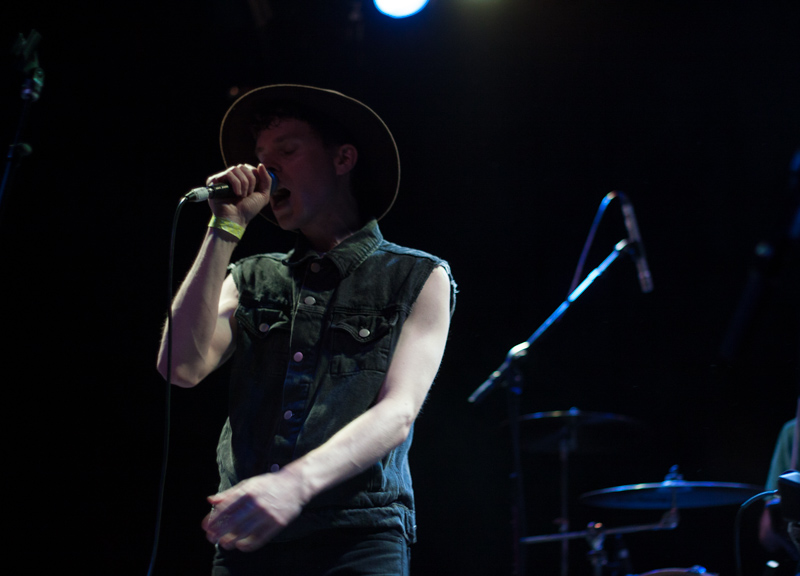 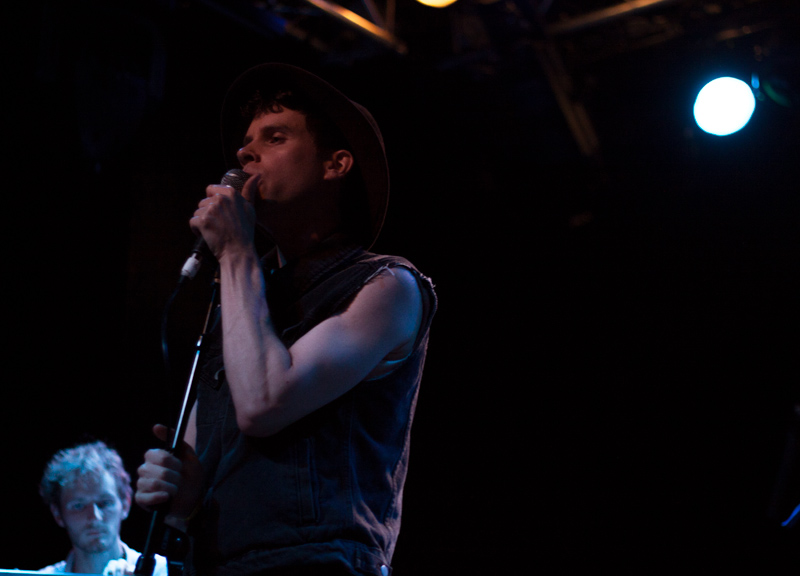 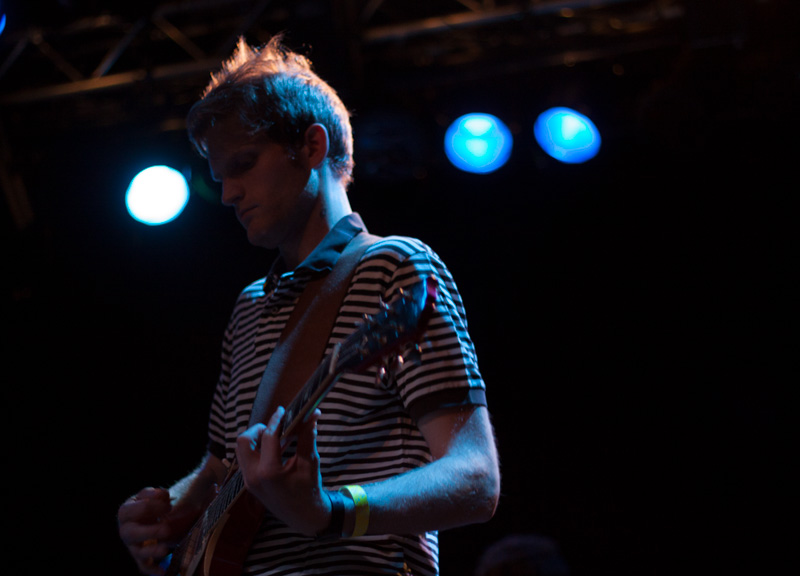 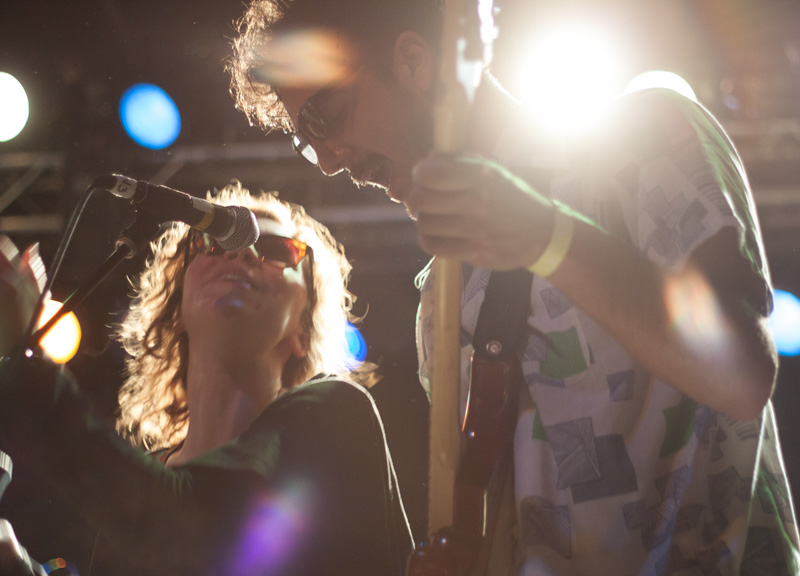 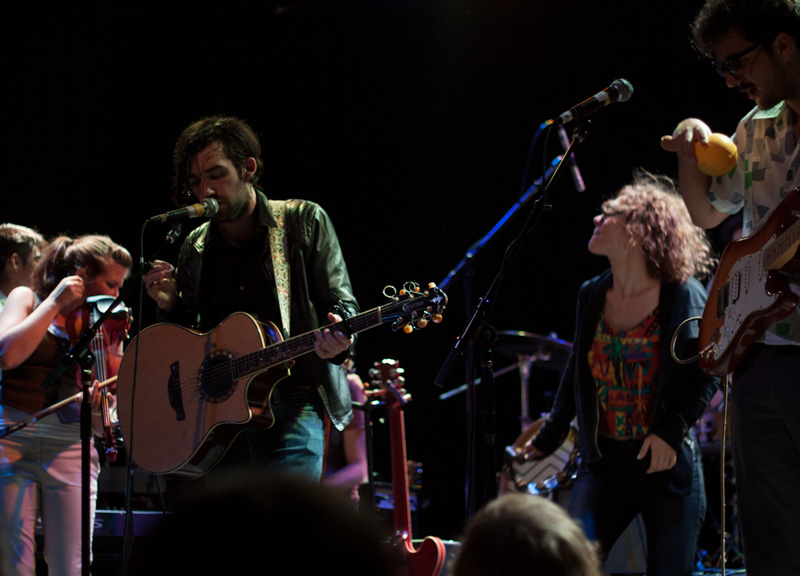 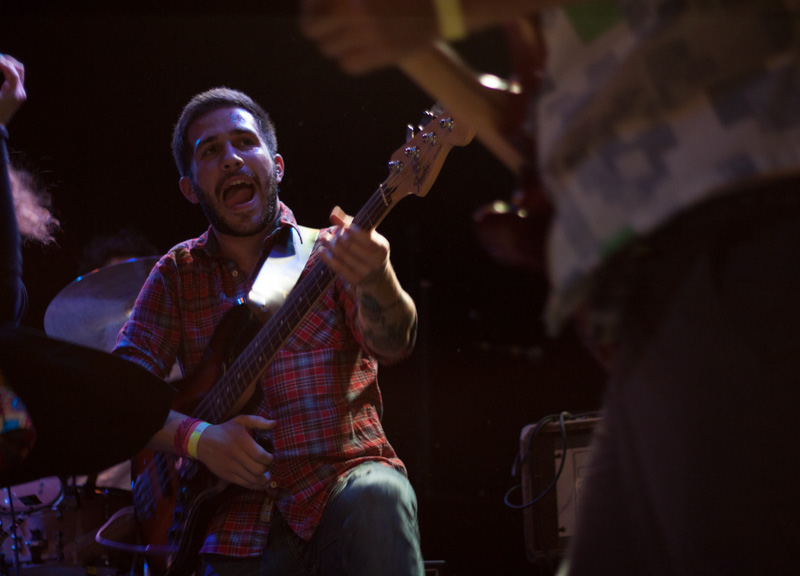 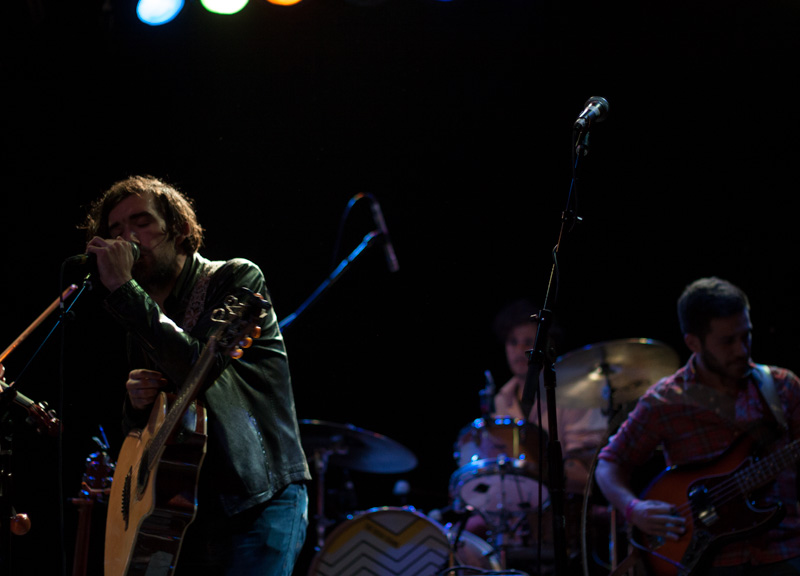 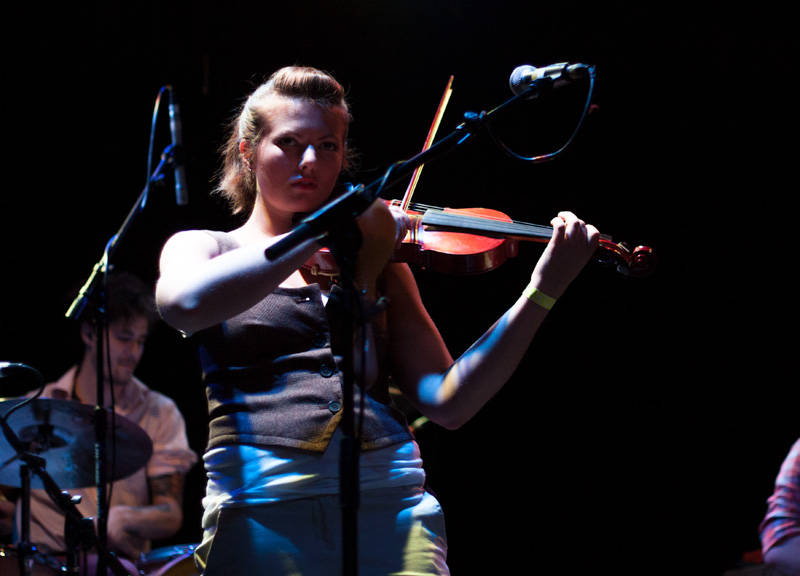 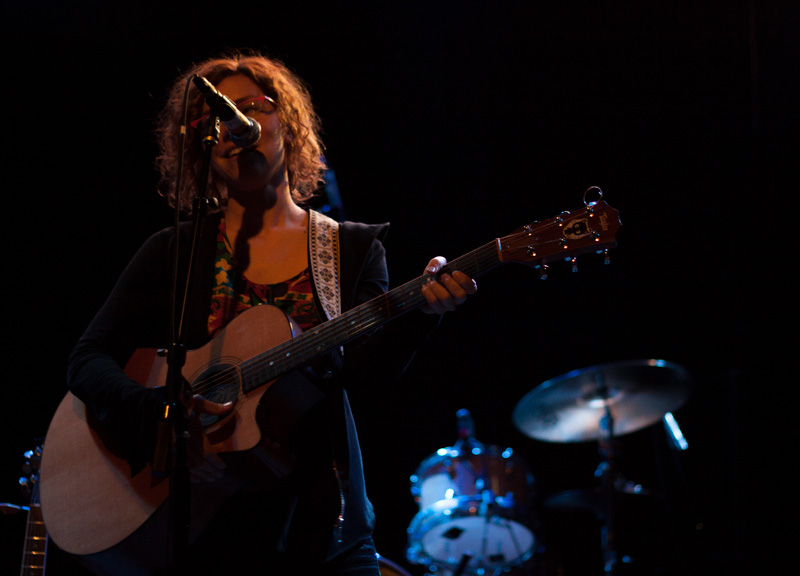