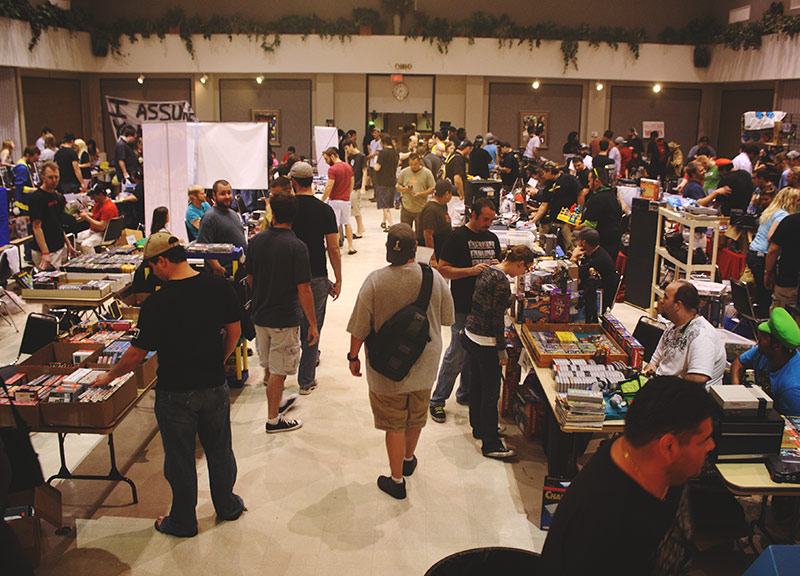 Video games are no longer for just kids. They're a part of everyday life — for pretty much everyone, really

After pinball machines fell by the wayside and arcade games took over, the advent of home gaming and computing made this transition into the mainstream an even easier one. Seriously: Good luck finding a single person who says they've never played at least one video game.

What I'm saying is this: The gaming lineage runs deep these days. And this weekend's Retropalooza affair out in Arlington highlighted just that, bringing together old-school and new-school gamers alike for a celebration of all things gaming-related.

It was a good time, too, this first-time convention, especially in the real of vintage video games. Held at the Bob Duncan Center in Arlington this past Saturday, Retropalooza was pretty much the perfect way to spend a rainy day. Not only could you buy, sell and trade gaming merchandise at throughout the hall, but there were also tournaments to play and even a costume contest to enter.

In total, over 300 people showed up for the inaugural run of the event, which is a good look considering that this event was comprised of, well, not exactly what you'd normally expect to see at a gaming convention. Cosplayers mingled with gaming obsessives, sure. But business professionals and college kids from the nearby University of Texas at Arlington were present, too.

And, it seems, this is just the start of bigger things down the road: Organizers tell us they already plan to turn the convention into a two-day affair next year, with more arcade cabinets available for playing and perhaps even a live band or two being brought in to help draw in an even larger turnout.

Thing is, as currently comprised, Retropalooza is already a fun affair. You may have to pay to play, sure. But the chance to revel in one's gaming past for a reasonable price is a deal you shouldn't pass up.

Plus, you know you finally want to buy your own Power Glove. 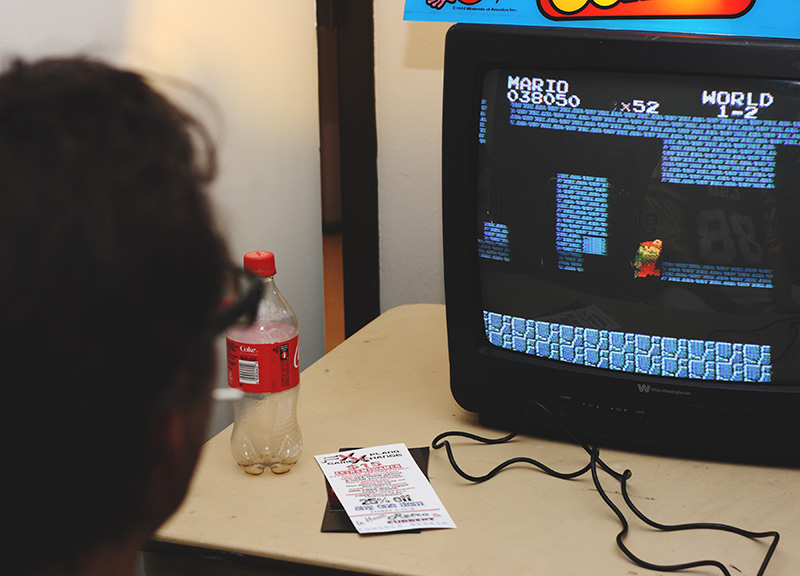 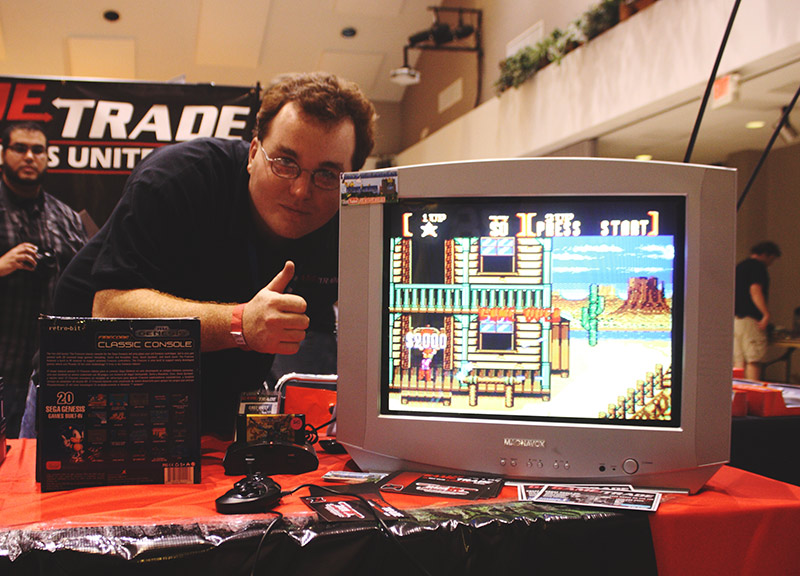 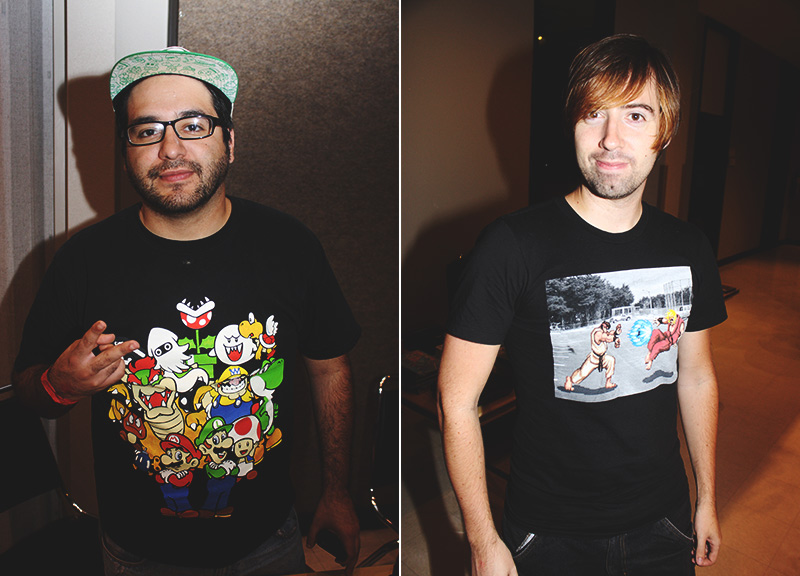 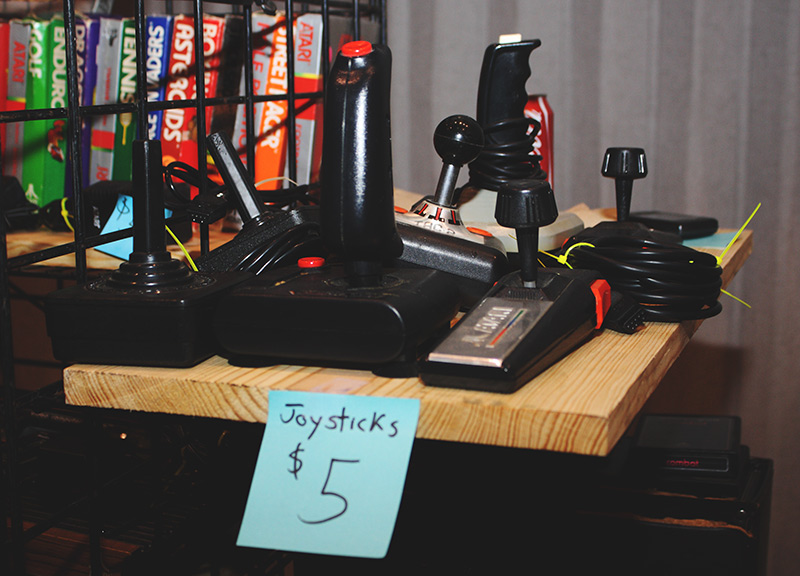 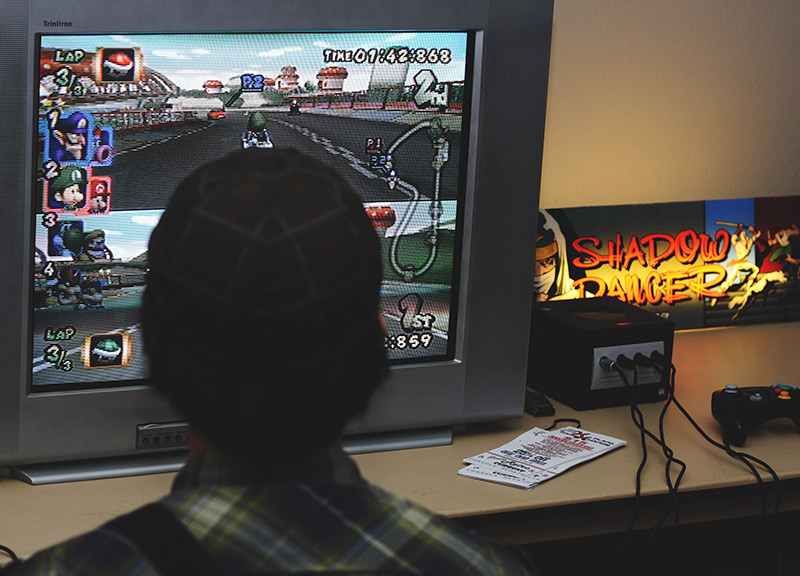 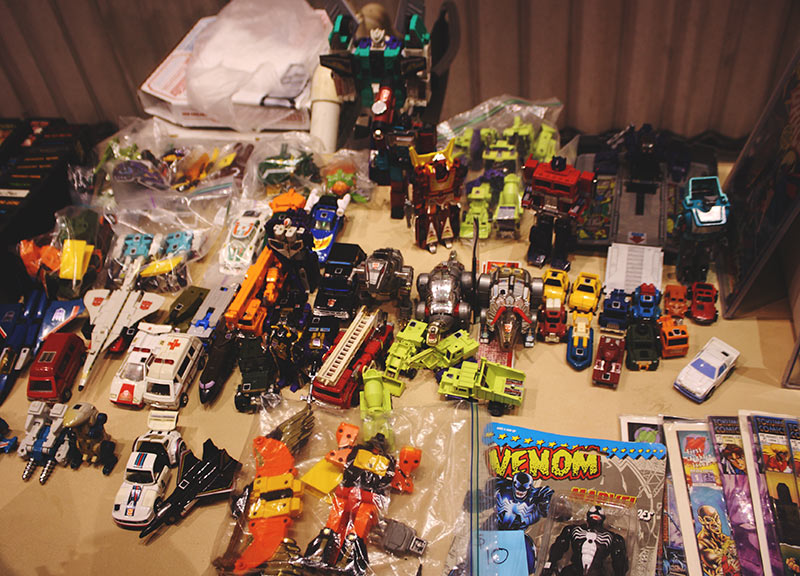 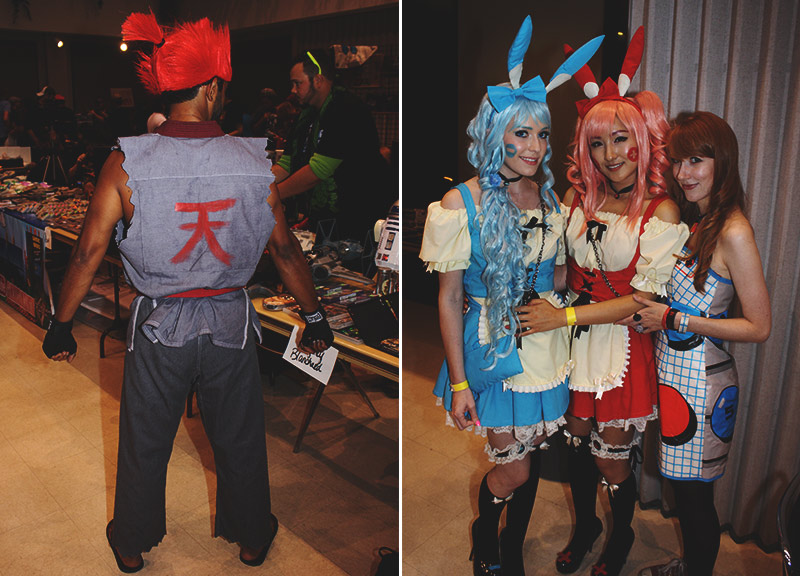 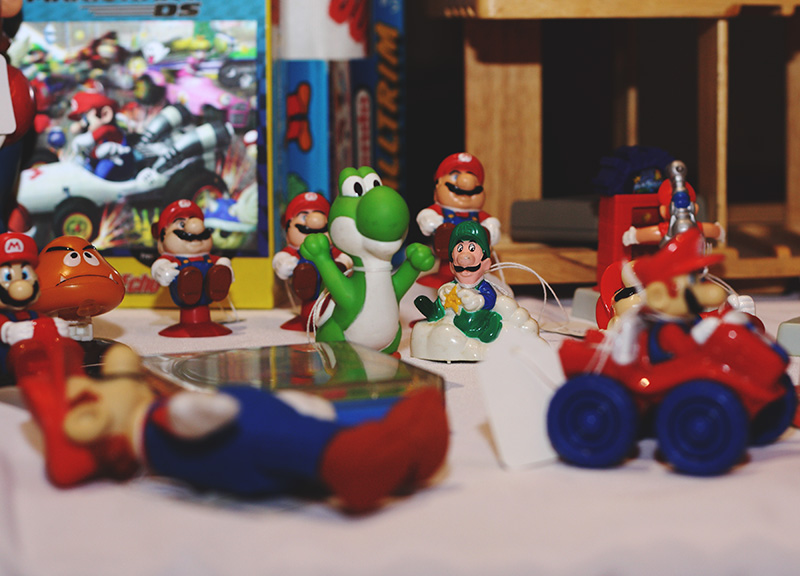 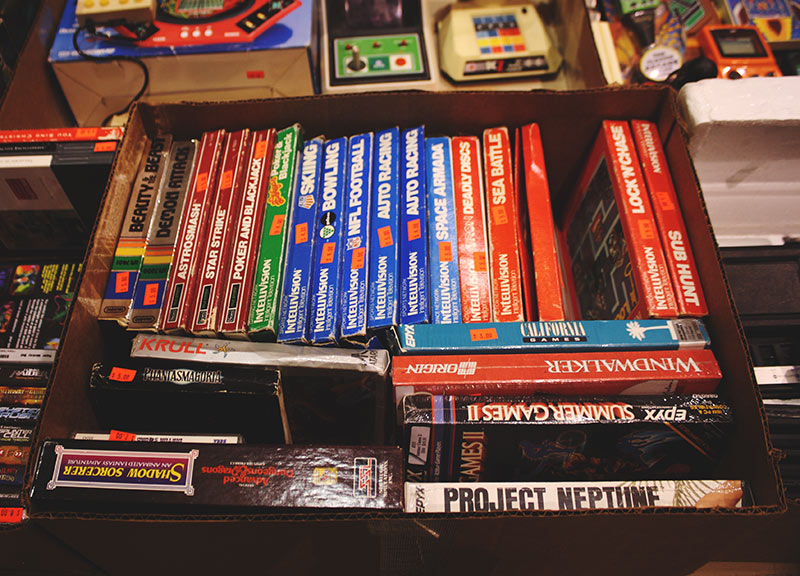 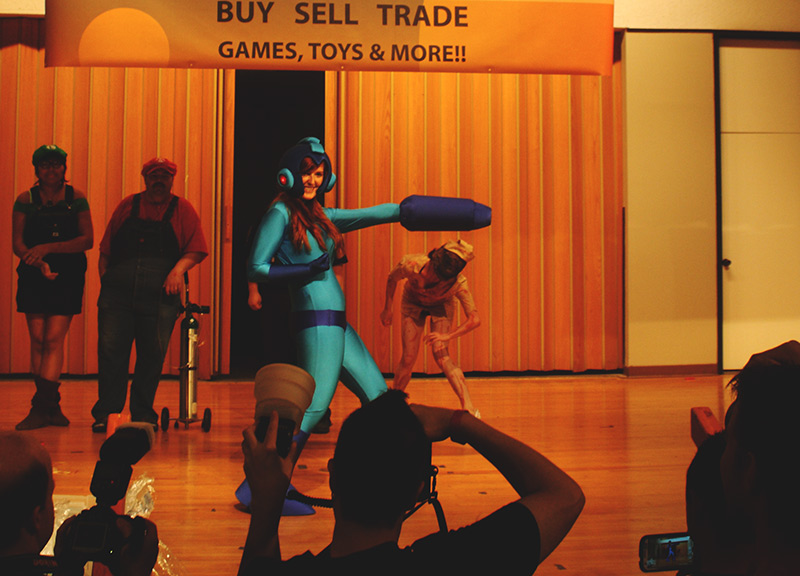 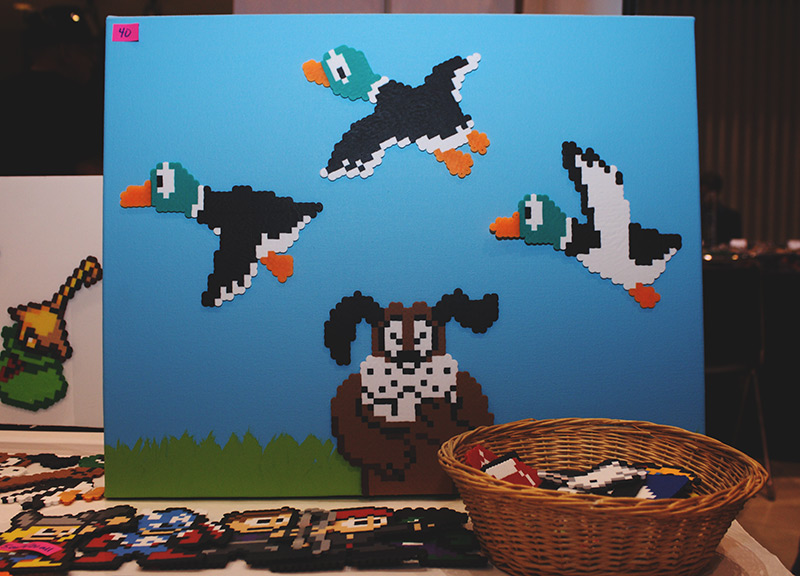 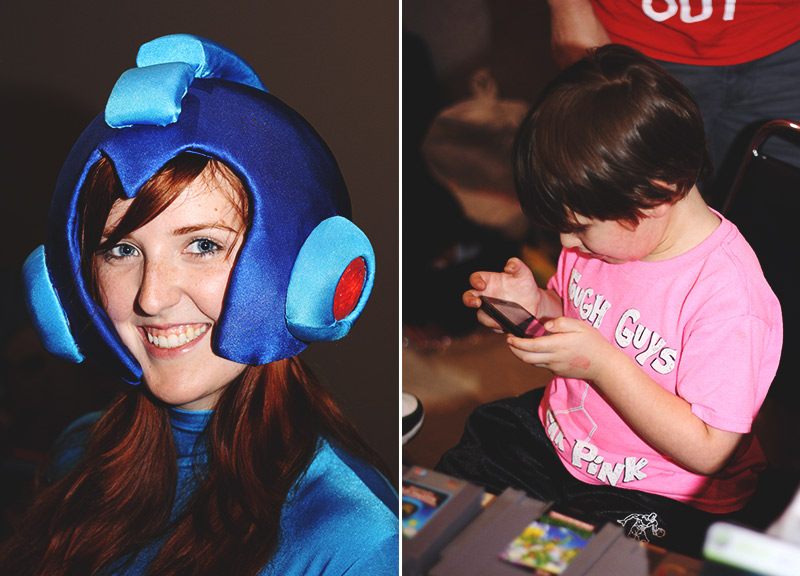 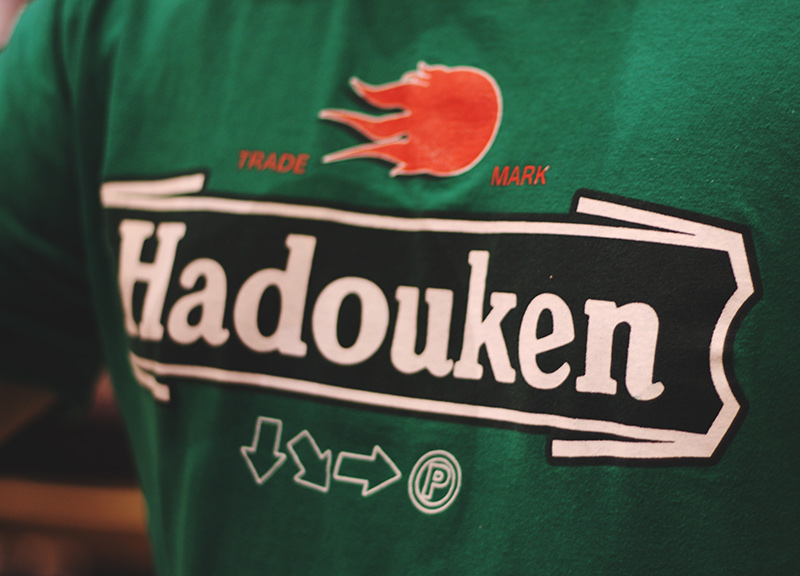 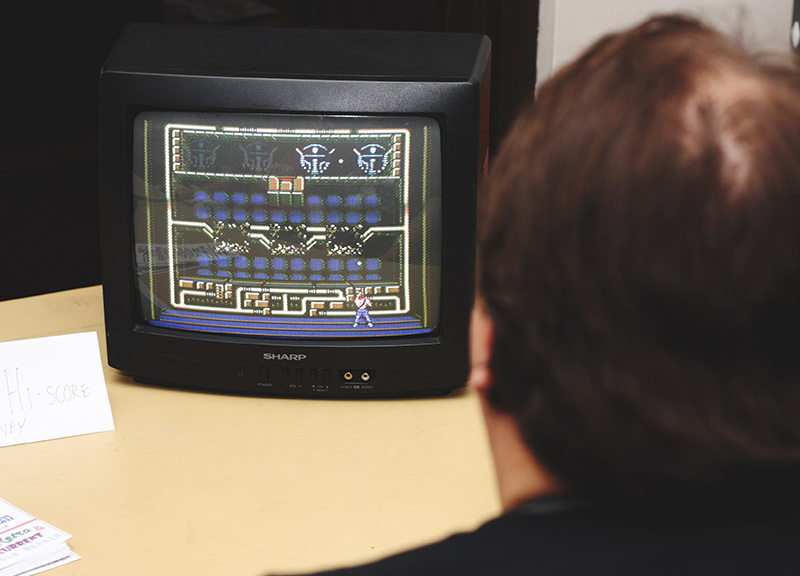 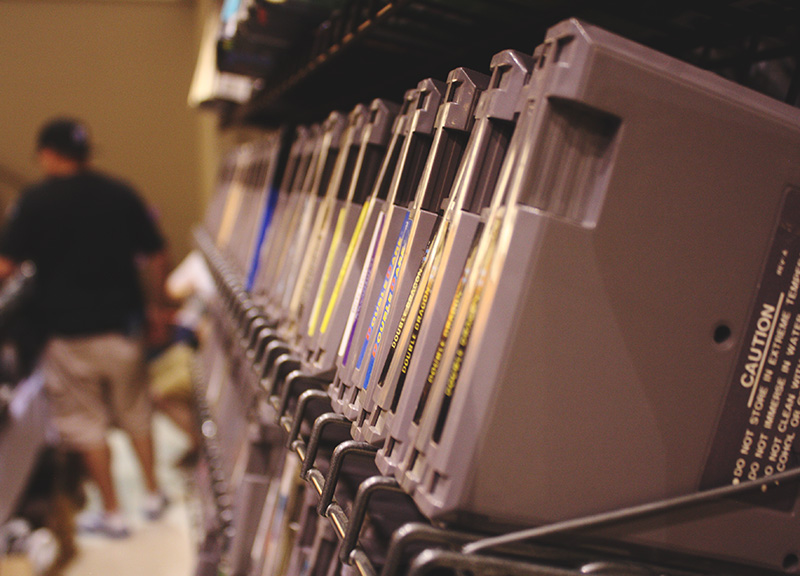