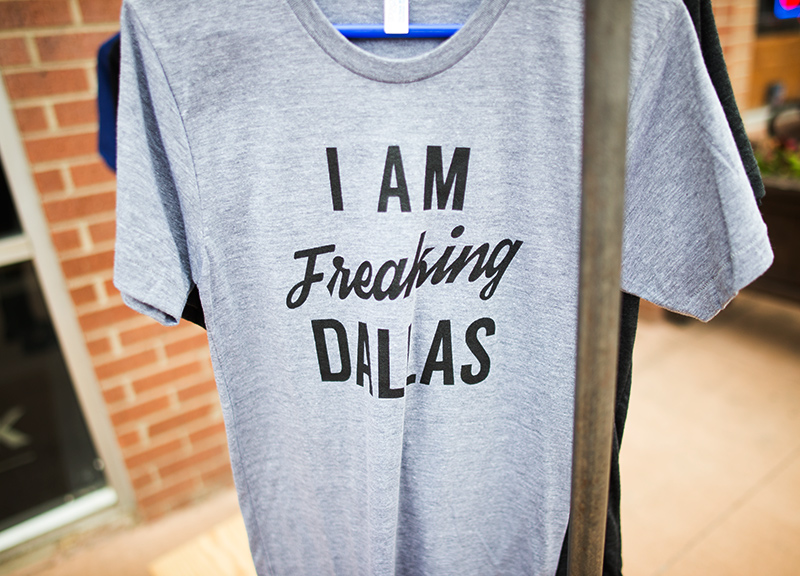 At new Greenville Avenue T-shirt shop Bullzerk, it's all about you, the customer. Because, naturally, living in the Dallas area makes you the shit. And so, all the T-shirts, posters, koozies and other merch that owner Dan Bradley sells in his shop pretty much strictly revolves around Dallas' quirks and in-jokes.

Hearing Bradley talk about his plans for the shop — which includes creating often edgy, uber-timely shirts in-house and in response to Dallas-centric news of the day — one would get the impression that he's been doing this type of thing forever. In reality, Bullzerk only opened its doors on Lowest Greenville about a week ago, on January 29. But he says he already knows what will happen with his store, because he — somewhat literally — planned everything to a tee.

“I have a business plan that's so detailed it's not even funny,” Bradley says. “From projections to the brand, everything in the store has a purpose. This isn't a start-up where it's like, 'Oh, we'll try this.' We have analyzed other businesses and what works and why it works. The only thing that we don't know is what Dallas people want on the t-shirts, because Dallas is its own world.”

Considering how much he emphasizes how his store will constantly adapt to its customers, though, it seems that not knowing what locals will want is a pretty big “only thing” not to know. Then again, Bradley and his team produce everything in-house, and they plan to only print 35 shirts for each design, so he says they can afford to take a little risk.

“Our clientele really defines who we are,” Bradley says. “So when reporters come in and they're like, 'Well who are you?' we're like, 'It's kind of fun to let you decide who we are.'”

Another benefit of handling the printing and doing so in small quantities is that Bradley can respond to current events and trending local topics very quickly. For example, Bradley says he would have loved to make a shirt mocking Texas republican senator Ted Cruz after he read Green Eggs and Ham during his filibuster back in 2013. And, hey, maybe Bradley would have even made a shirt in response to Dallas' most recent earthquake bouts, which Twitter users were all too eager to point out coincided with the Dallas Cowboys winning a playoff game? Seems like a sure bet.

But events don't have to be widely known for Bradley to joke about them. He says he wants to create shirts relating to customers' personal stories as well.

“We engage with our customers a ton,” Bradley says. “So, like, if there are stories — say you went through like a breakup, and some guy broke up with you a gave you some ridiculous line like, 'You're just the same old girl from Carrolton' — we would do like a social media post with the breakup letter and make a T-shirt about it.”

It'll be interesting to see how Dallas uses its new, snarky slogan-wielding powers. Either way, it's hard to imagine that the shop won't be around plenty long for all of us to find out. Because, hey, if there's anything Dallas loves more than Dallas, it's T-shirts about how much Dallas loves Dallas. 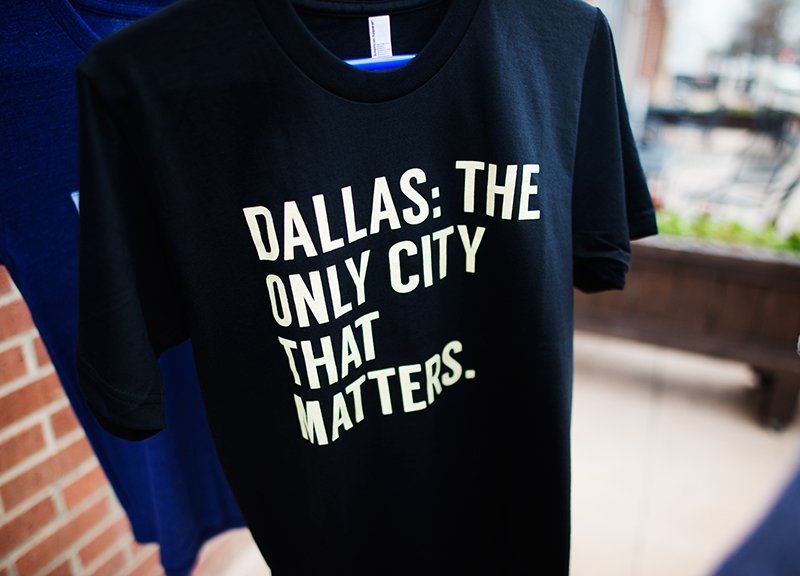 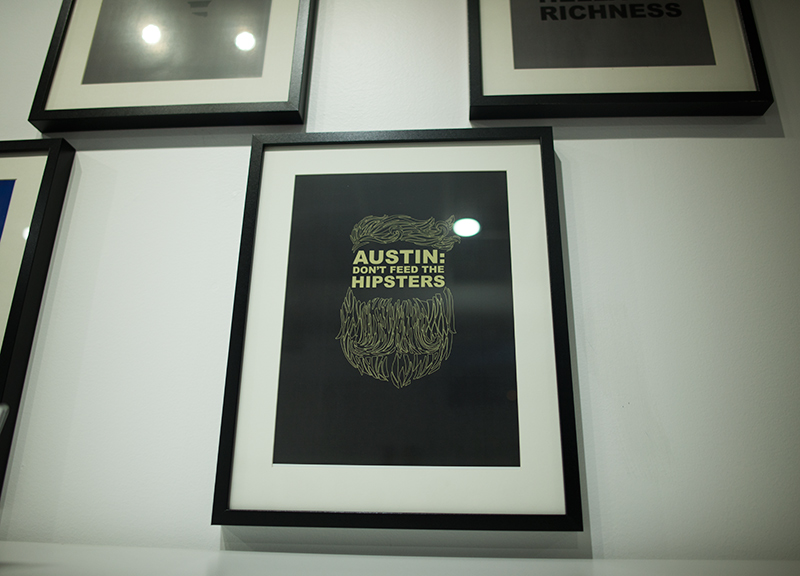 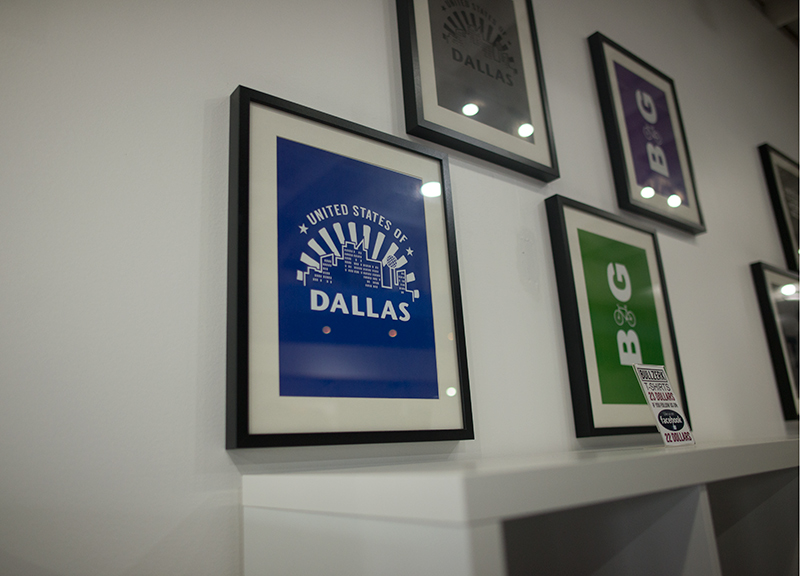 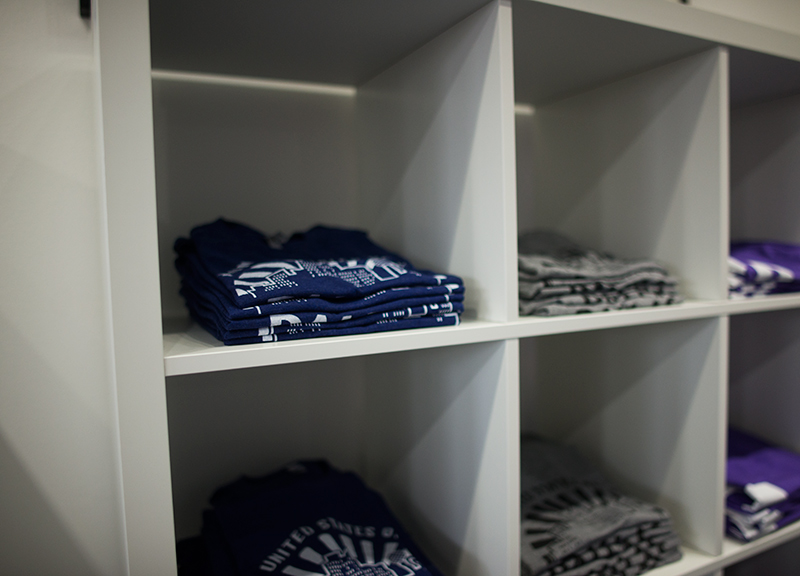 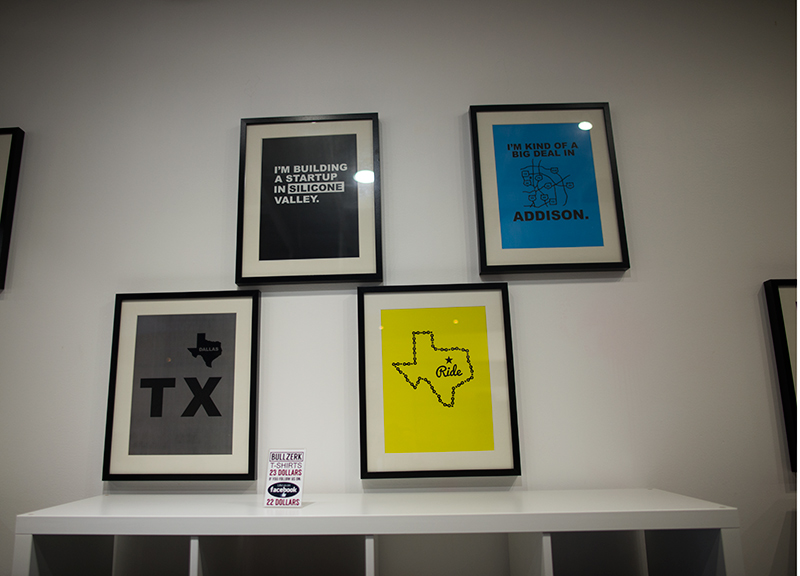 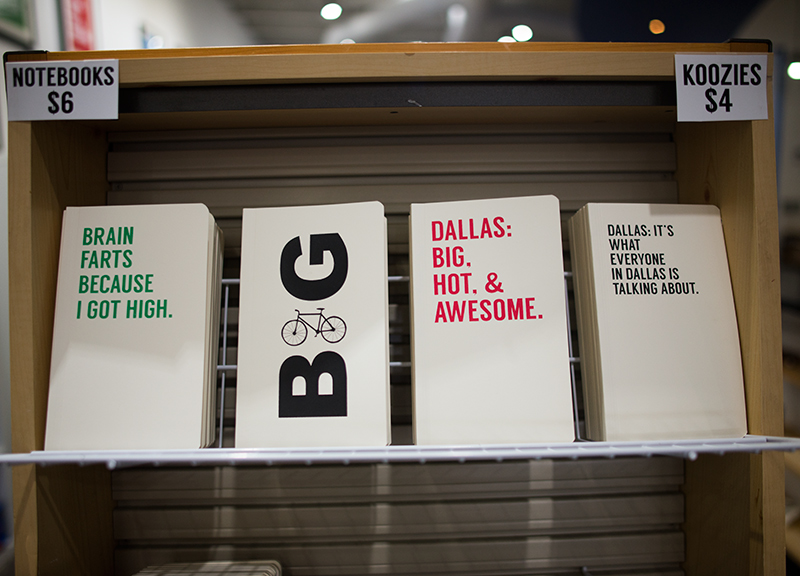 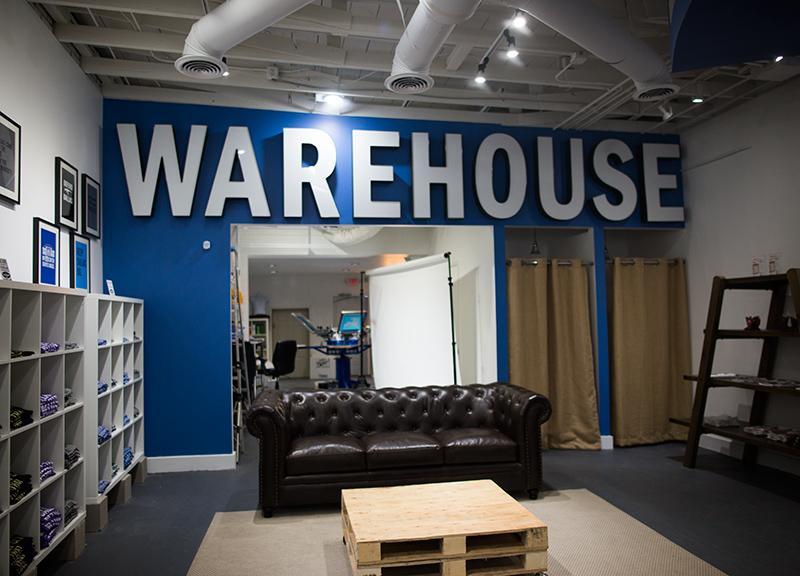 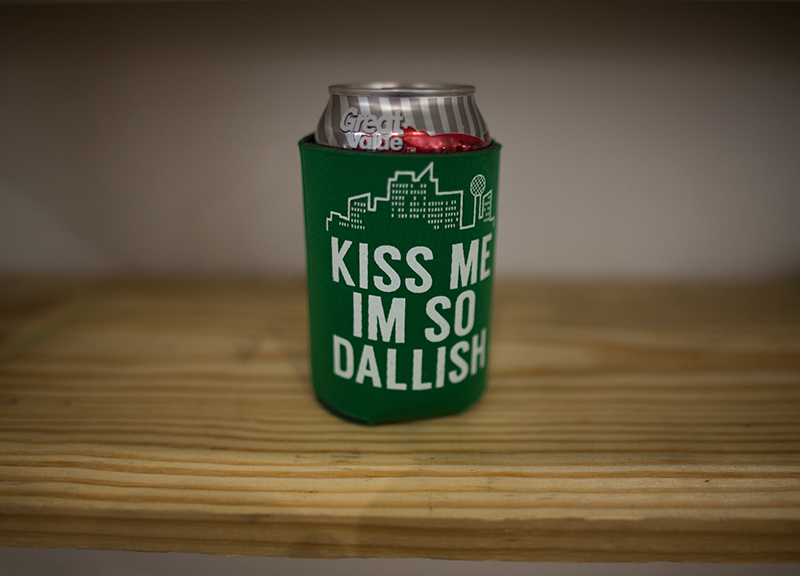 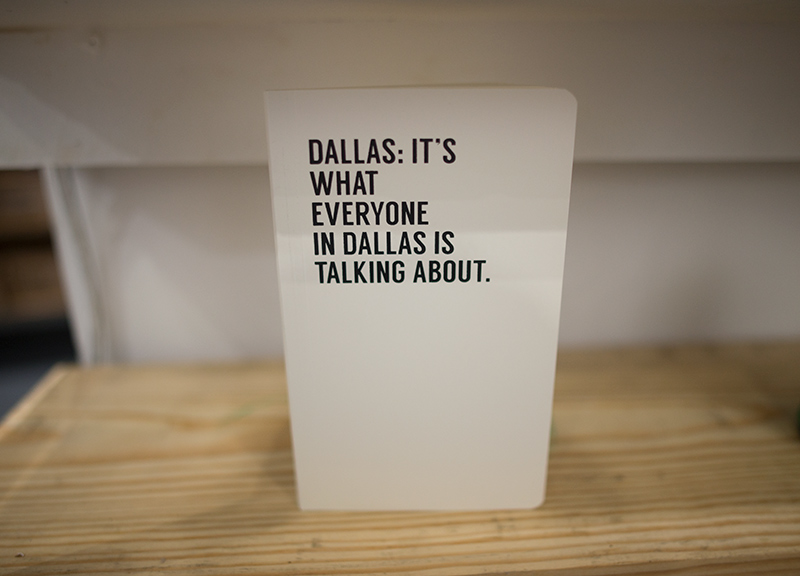 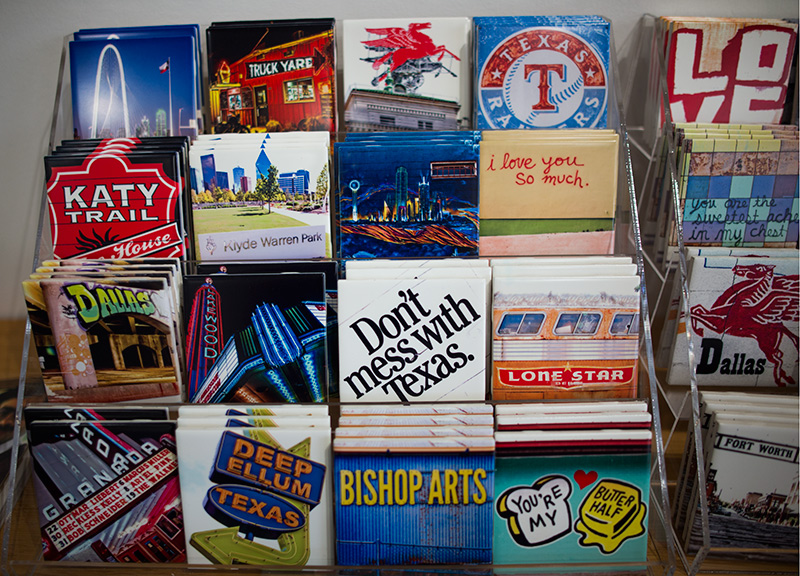 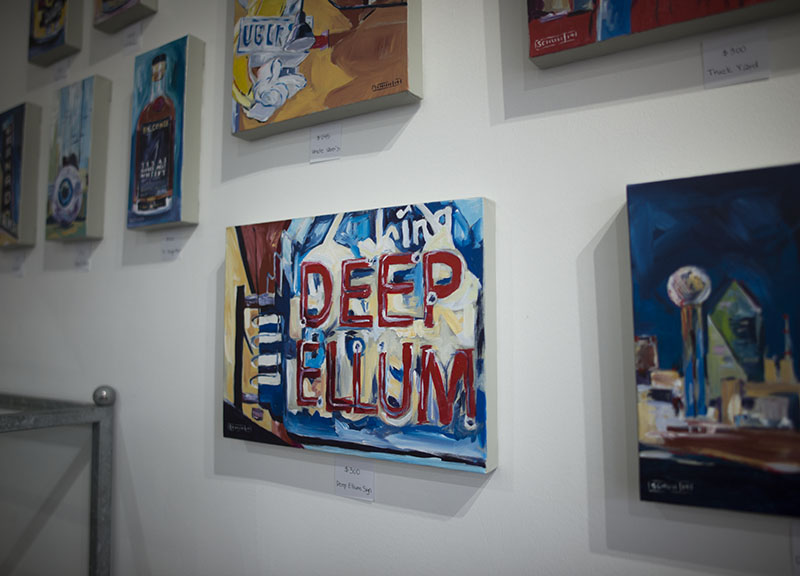 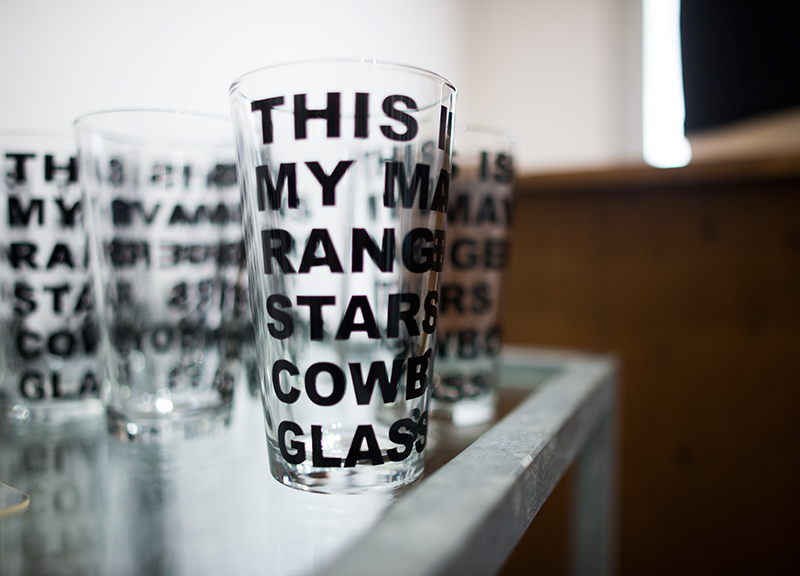 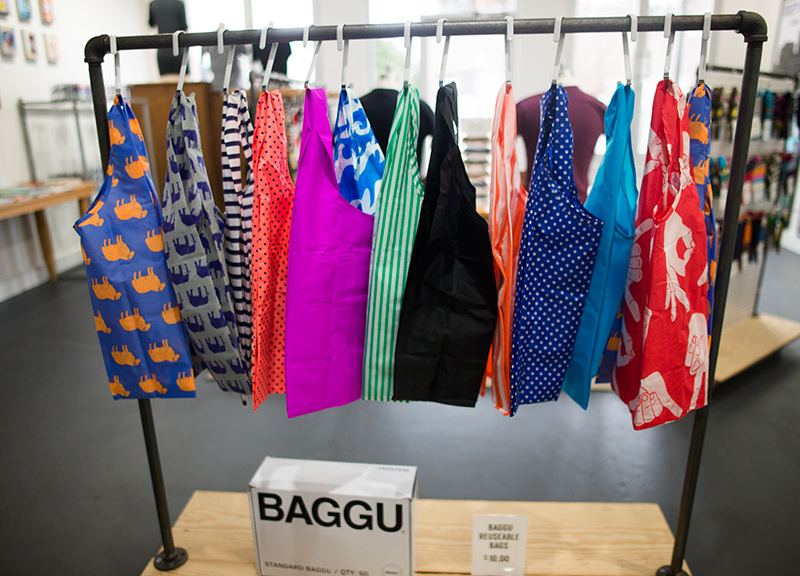 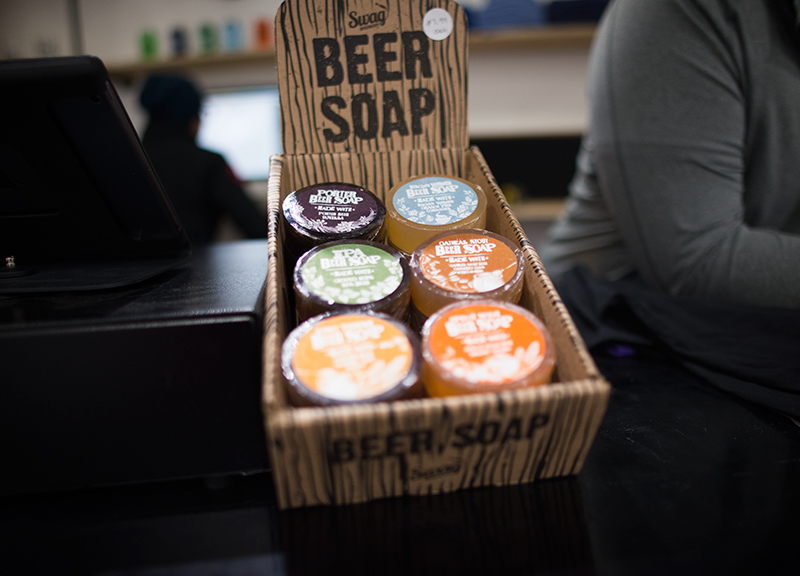 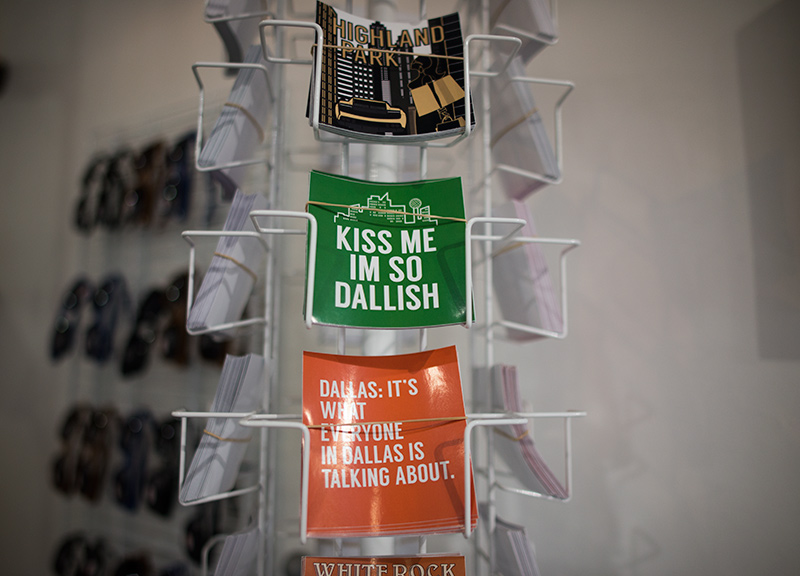 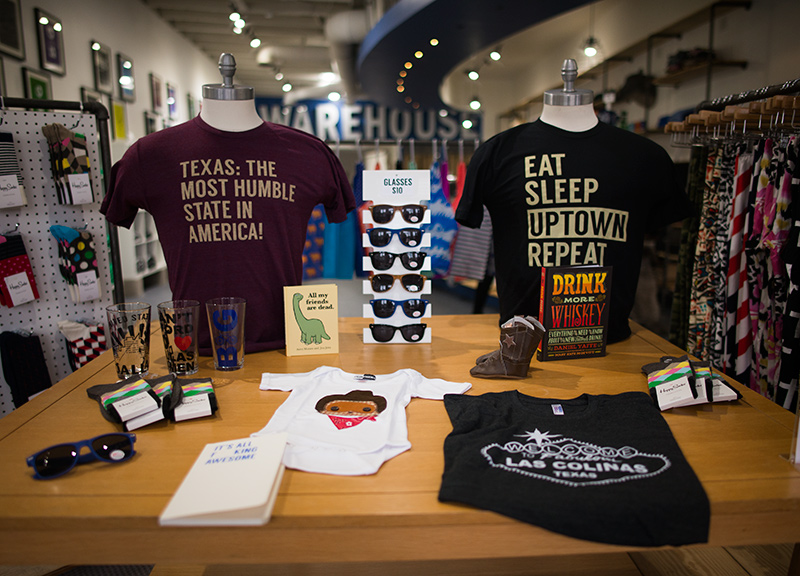 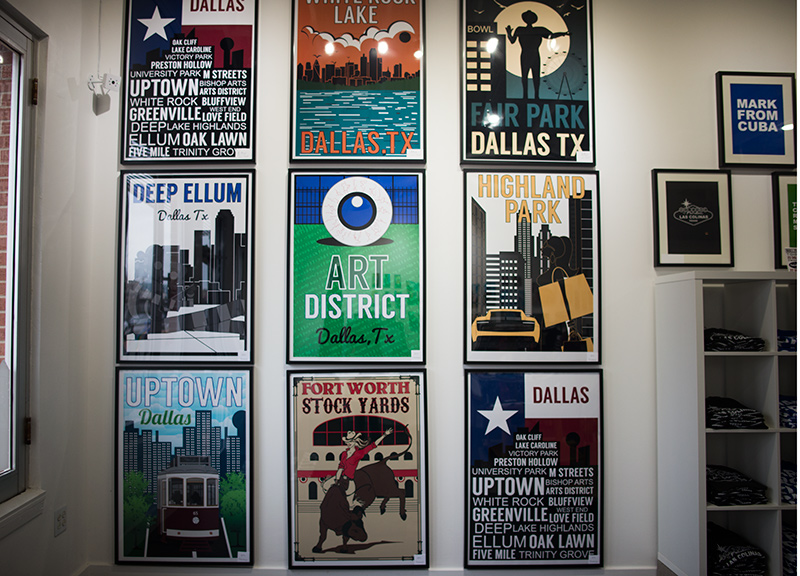