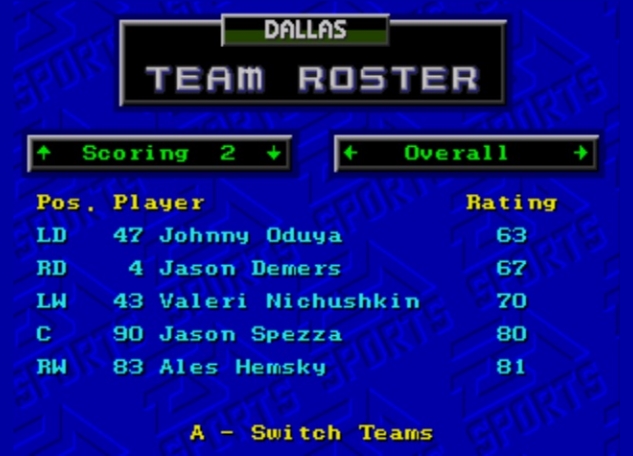 The Dallas Stars Sure Know How To Keep Things Interesting Down The Stretch.

Your Dallas Stars sure know how to make things interesting. With 60 games in the books for the 2015-2016 season, Jamie Benn and company find themselves neck and neck with the perennial Stanley Cup-contending Chicago Blackhawks for the best record in the West.

As for me? I saw Deadpool, and thought it was just OK.

That's maybe not too important, but neither is securing first place during the regular season, if we're being real. Far more paramount is playing with confidence and consistency, and staying relatively healthy. That should be the true goal of Your Dallas Stars during the final stretch of the 82-game schedule.

• Victory Green™ at Nashville Predators, 3-2 (OT). Carrying momentum from the previous week, the Stars picked up their fourth win in a row against the mustard-yellow Preds. Niemi surrendered the game's first goal in the opening frame, but was solid henceforth against the offensively challenged squad. Cody Eakin, whipping boy of Dallas Stars message boards, blasted a gorgeous one-timer from Jamie Benn on a penalty kill to tie the game up in the second period. Not to be outdone, Ales Hemsky, the Dallas Stars message boards' other whipping boy, scored a pond hockey goal (read: no one is actually defending) in tight against whoever the backup goalie is for Nashville. Like with most leads the Stars have had this year, Dallas gave up a late tying goal to send the game to overtime, where a terrible line change by Nashville gave Tyler Sequin enough time to blast a shot, collect the rebound, file his taxes and slide a pass to Mattias Janmark for the game winner. Game over, man. Game over.

• Loser Point at St. Louis Blue, 2-1 (OT). No one remembers Slo Down from St. Lunatics, no one remembers Gretzky's stint with the Blues and no one is going to remember this low-sodium saltine cracker of a hockey game in St. Louis. Both teams broke the Sergei Zubov “5 on 3 PP” rule. (Can't you just picture his thick Russian accent, muffled by a Marlboro, declaring, “You no score from two man advantage, you lose.”) Well, come to think of it, the Zubov rule rang true. We all lost. If you watched this game, you lost. And if you are reading this game review, you've lost as well. So what do we do here at Forechecking, your official Dallas Stars weekly roundup, when there ain't a got damn thing to say? Geez oh man.

• Darkness Music at Arizona Coyotes, 3-6. The only thing more worser than an unremarkable NHL game is an ugly NHL game. Well, I suppose an ugly NHL game is better than no NHL game, as the league is apt to shut down every six years. The Stars underestimated the Phoenix/Arizona/Glendale/whatever they're called these days Coyotes, because that's what real hockey teams do. But to lose to former Dallas Stars coach Dave Tippet and the Coyotes is a rite of passage in the league. They will beat you and it won't matter, because they don't matter. They are a logo on the calendar, a three-fourths-empty barn on a ranch that has never seen snow, let alone a sheet of ice. Apologies, that was rude of me. I have great empathy for fans of teams in non-traditional markets like Florida, Arizona and, of course, Texas. We must stick together, else our franchises be moved to colder pastures.

• Darkness Music vs Boston Bruins, 3-7. Ouch. This one hurt. The Stars managed to turn a 3-1 advantage into a 7-3 loss. Again, the Stars showcased their ability to take a lead and squander it in 1980s acid-washed fashion. Special teams and goaltending were the main culprits for the loss here. If you are insanely bored at work or hanging on my every word, you can watch the highlights here. There is a user named Ernest King who posted a comment to the game recap video that, while not entirely indicative of the effort, pretty much sums up everything you need to know: “Dallas goalie was Lehtonen a lot of goals. Lol.” LOL, indeed.

Y'all been hating on Ales Hemsky since the day Jim Nill signed him, and while not undeservedly so, it is at the very least emotionally irresponsibly so. A combination of inconsistency (there's that word again), injury, surgery recovery and a lack of expected offense output has dogged Hemsky's tenure with Dallas. I will say that he is an underrated defender who manages to back-check harder than most forwards on Your Dallas Stars and wins more puck battles than not along the boards. This week has seen Ales ascend to the top line unit alongside Benn and Seguin as his scoring streak has extended with his confident play as of late. In a long season, everybody ropes and everybody rides.

A fun and rare home-and-home awaits Your Dallas Stars this week with Dallas hosting the Jets on Tuesday and the Jets hosting Dallas on Thursday. Winnipeg has recently tied up big bad Dusting Byfuglien with a fat-ass contract extension for the fat-ass all-star defender. The Stars then travel back to the Big Apple to battle the “Not Texas” Rangers in a Saturday matinee game that the Stars have been historically lackluster in. 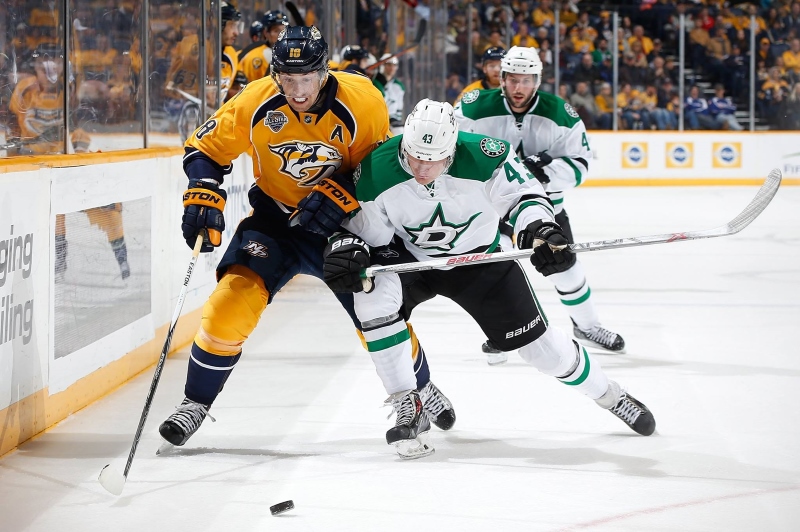