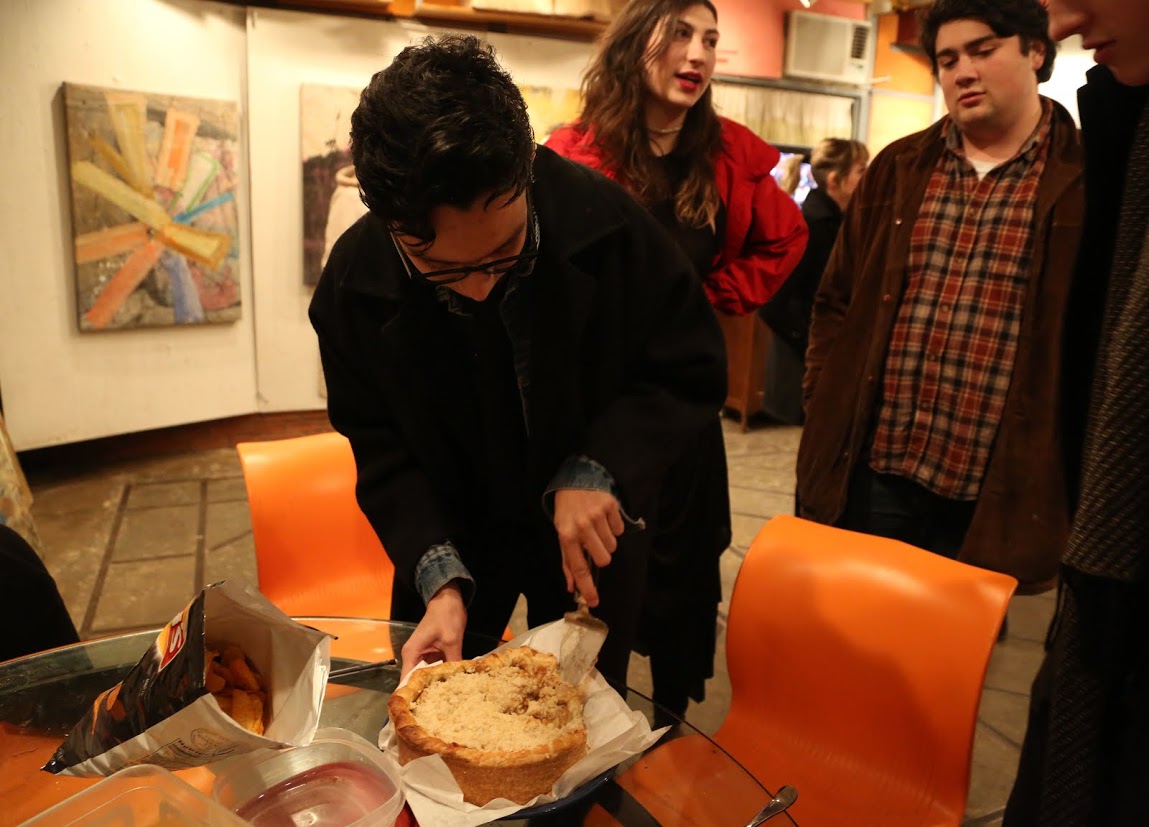 The pull of home is a strong one. And that much was clear as day on Saturday night as a collection of Booker T. Washington High School alumni and current students alike gathered in their hometown for a night of art and music well worth experiencing.

Among the mushy couches, furry rugs and old lamps scattered about in an attempt to give the large and industrial Ash Studios space a homey appeal, seemingly countless pieces of art ranging from simple sketches to a six-foot-long drawing from Nik Hermanovski were displayed. But interestingly, not a name was pinned to any of them.

Yes, this was far from a traditional show — and in the best way possible, really. Given that many of the works — from Hermanovski, Astrid Terrazas, Kaila Rose, Haley Parsa, Azra Zuniga, Lizette Ayala, Michael Quintanilla, Matt Bradley, Natalie Buckner, Joe Racz, Fred Villanueva, Darryl Ratcliff, Kira Bell and Ellie Blackman — were shown in an in-progress state, the night offered an insight into the creative process of the artists on hand.

And there was more than just physical artwork on display, too. Spencer Kenney of Howler Jr. sang and played guitar to as visuals from Michael Quintanilla's boy.girl film were projected behind him. The current Booker T. students in The Azalea Project played live, too.

Terrazas described the intent for the show as follows: “We wanted it to be very fluid and casual, and since there were a lot of different ages involved, we wanted it to be one huge collaboration with no clear distinction [of individuality].”

That much was accomplished well. So, too, was the intimacy of it all.

It was tough not to burst with hometown pride at this event. 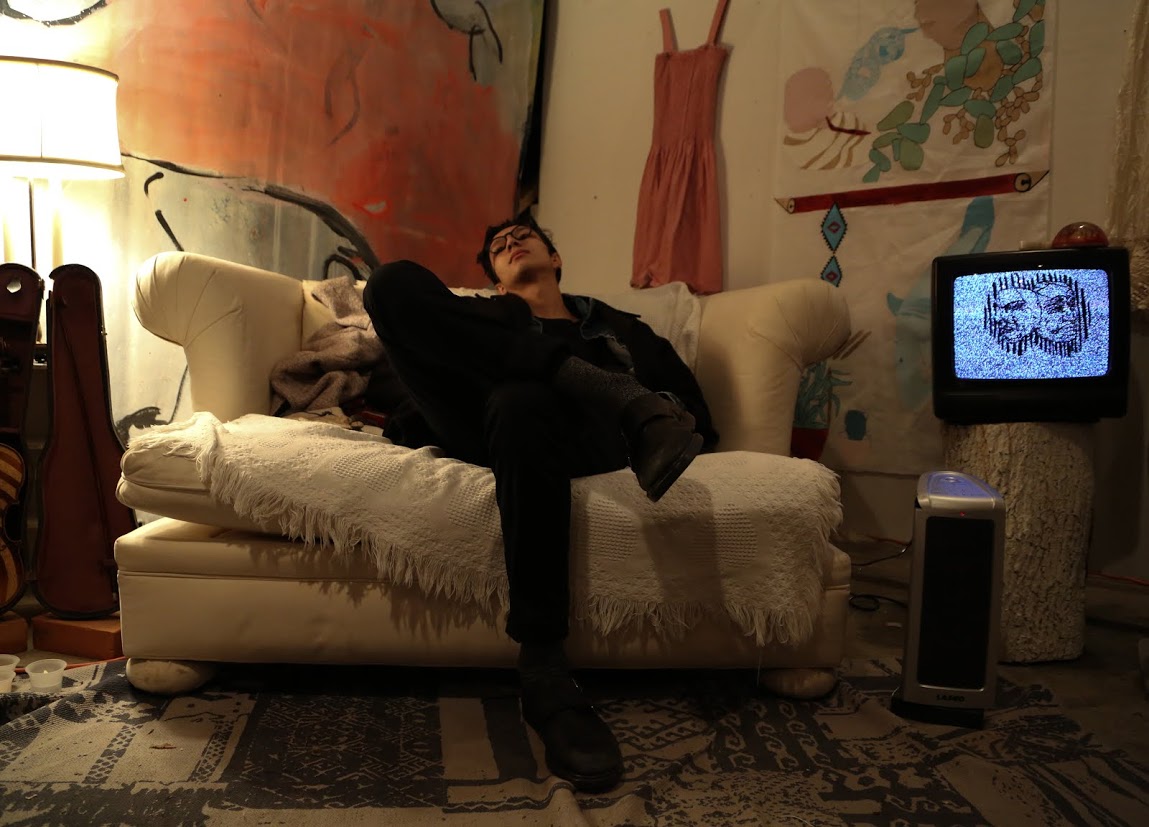 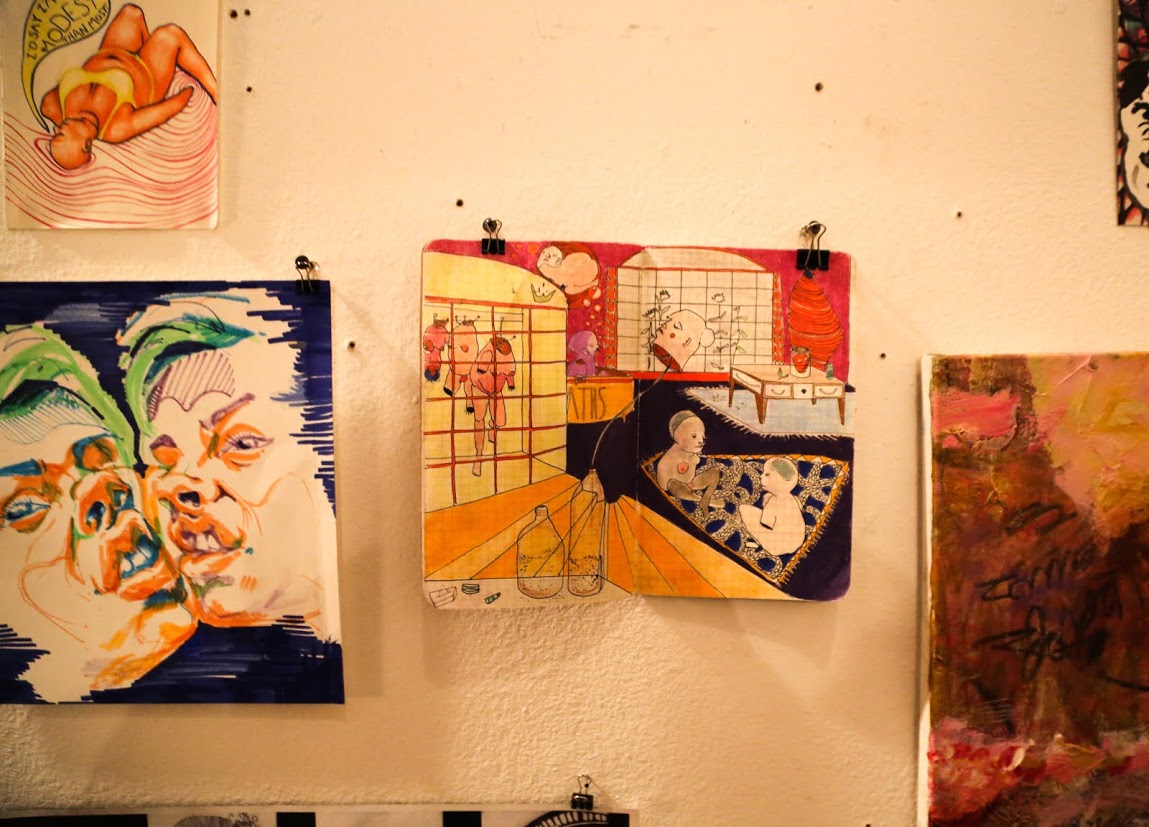 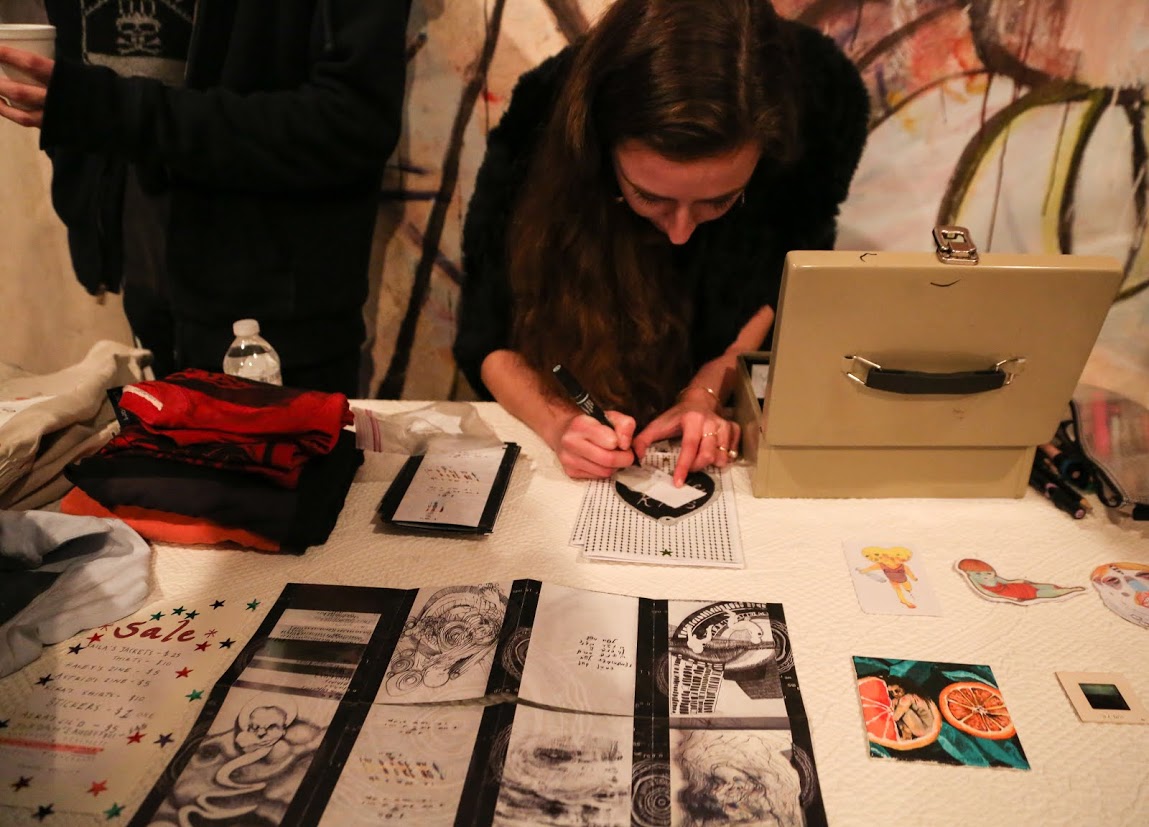 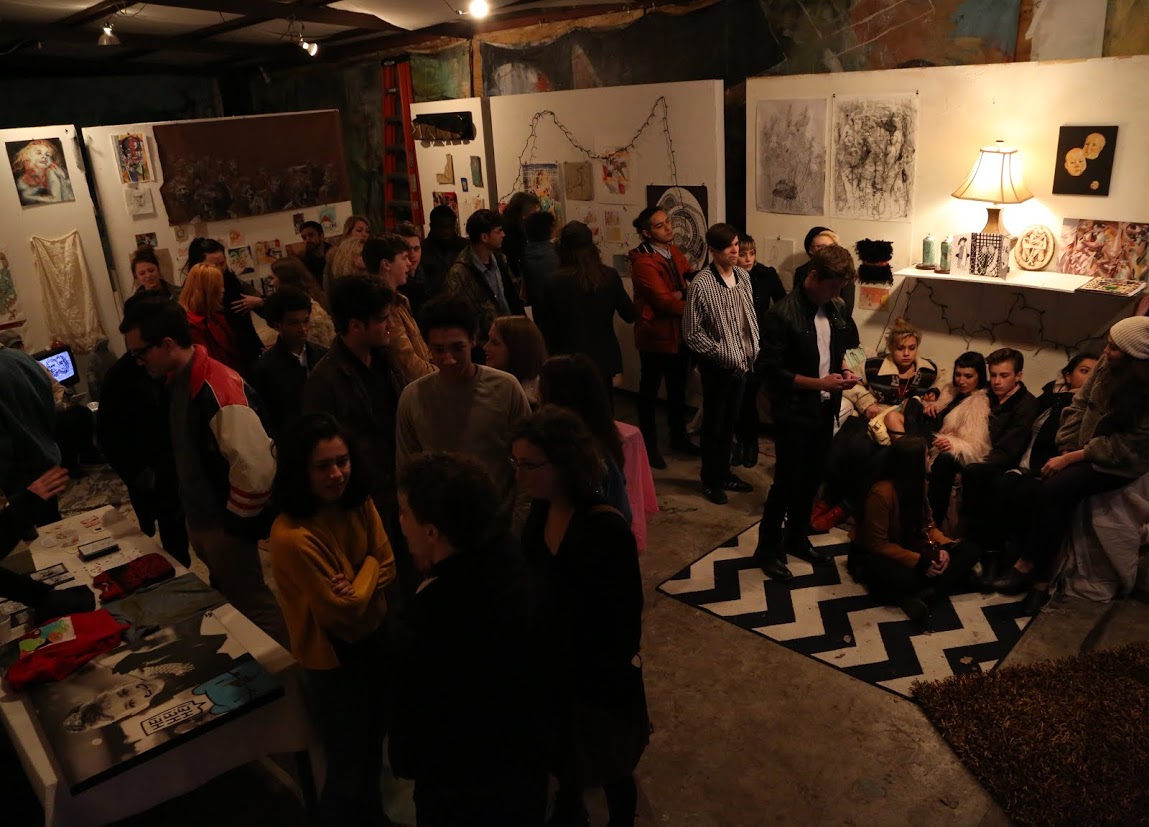 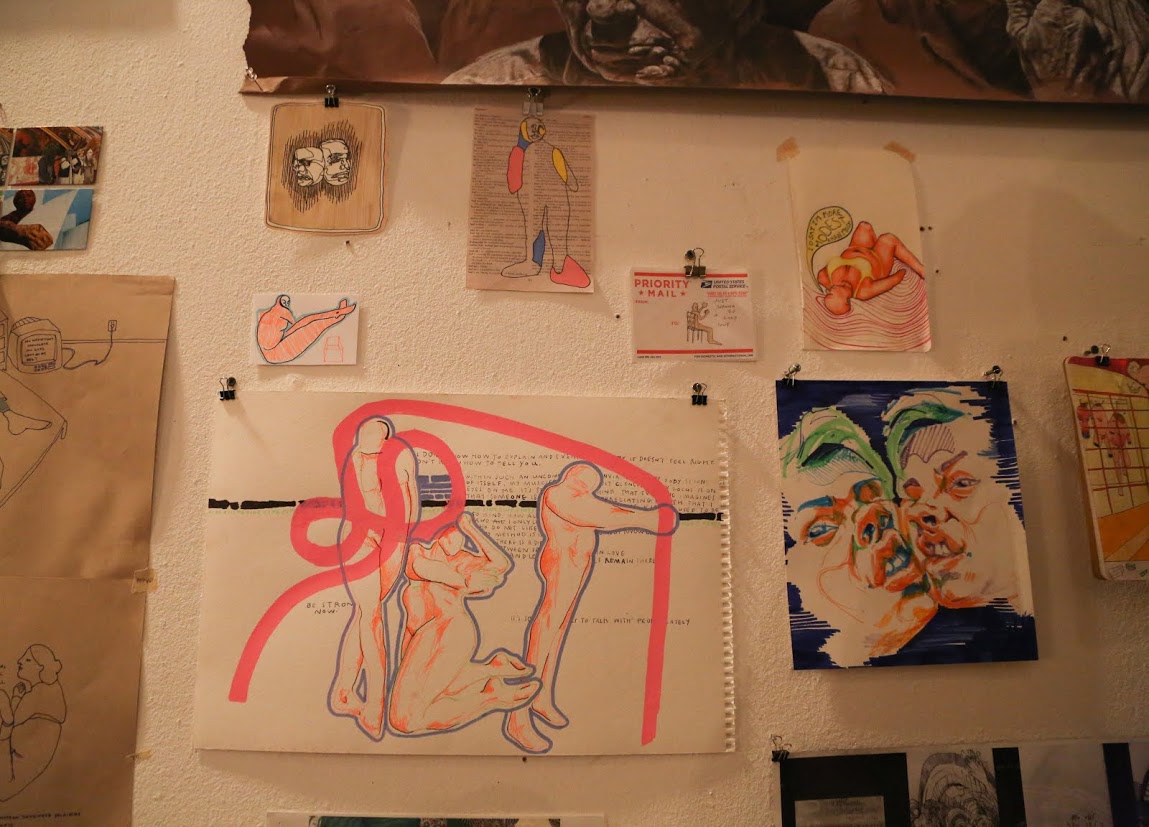 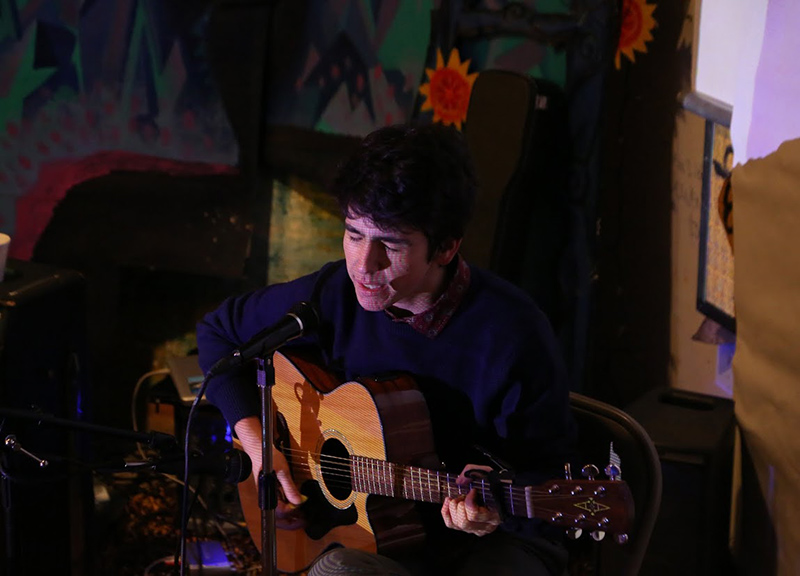 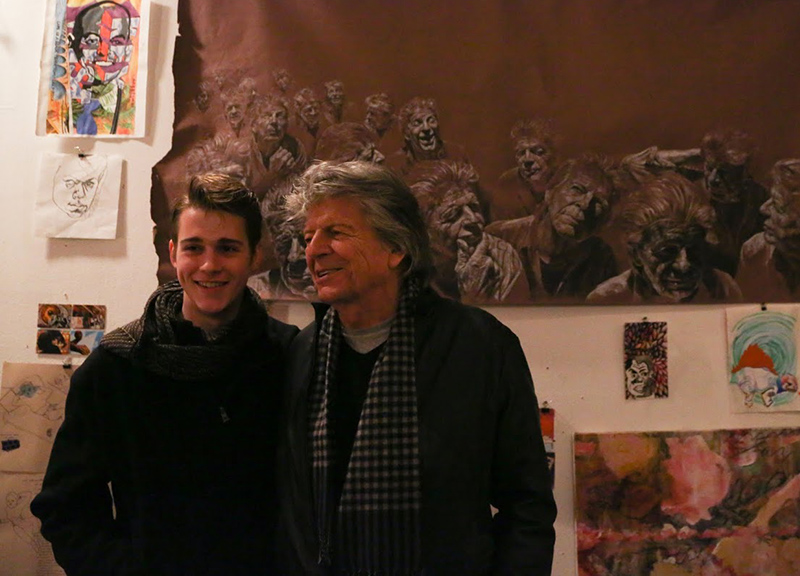 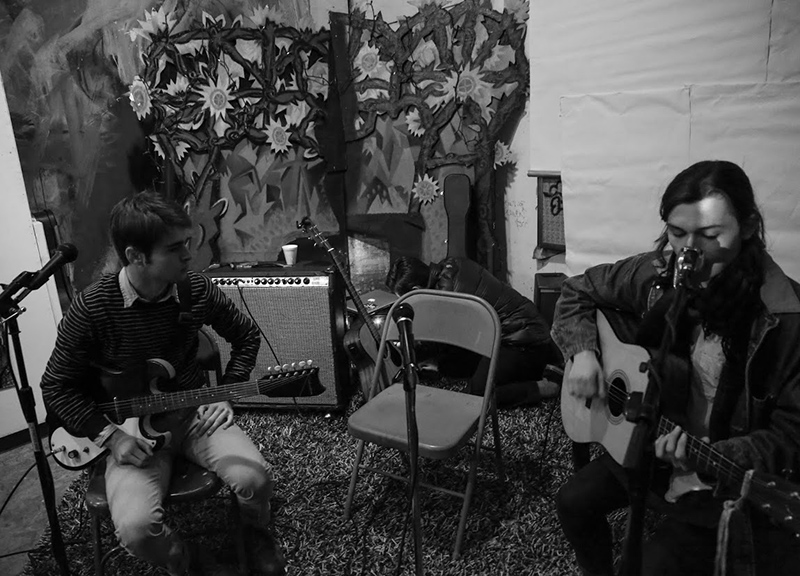 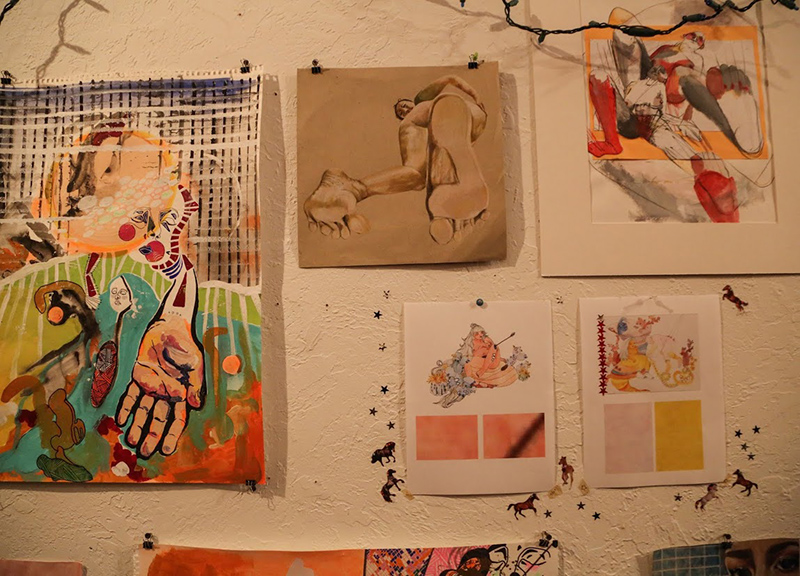 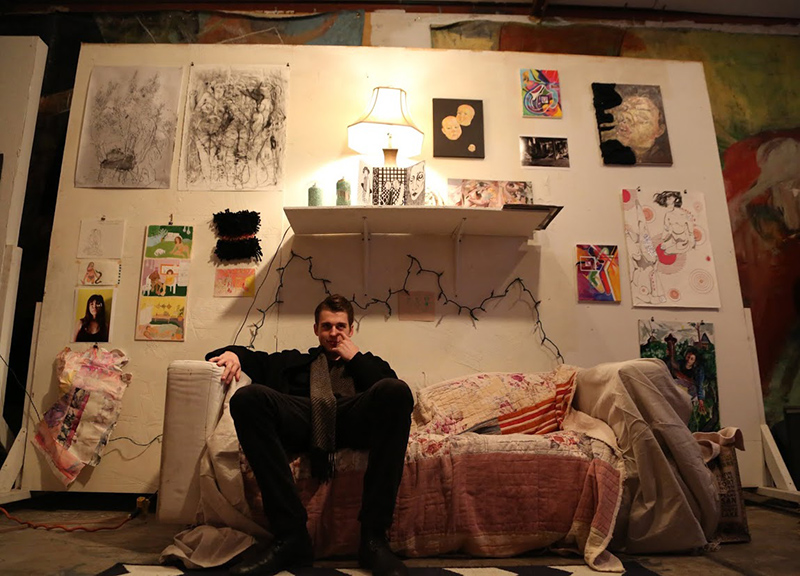 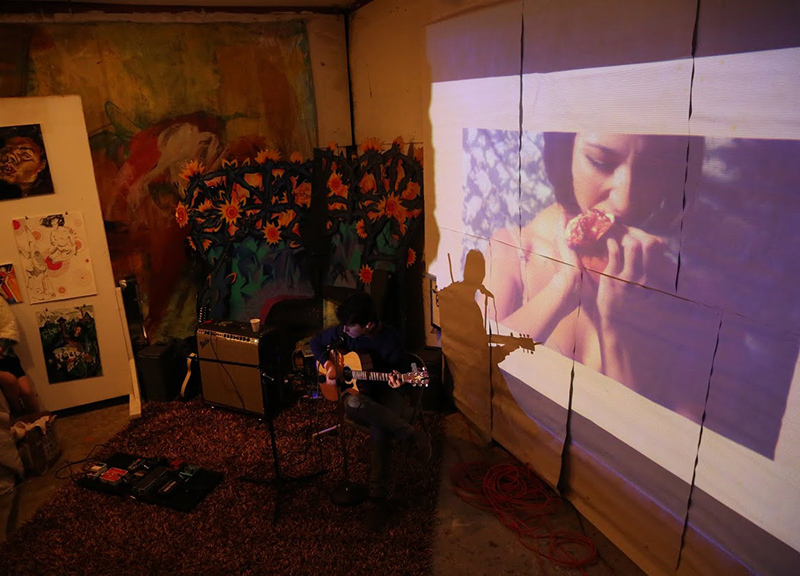 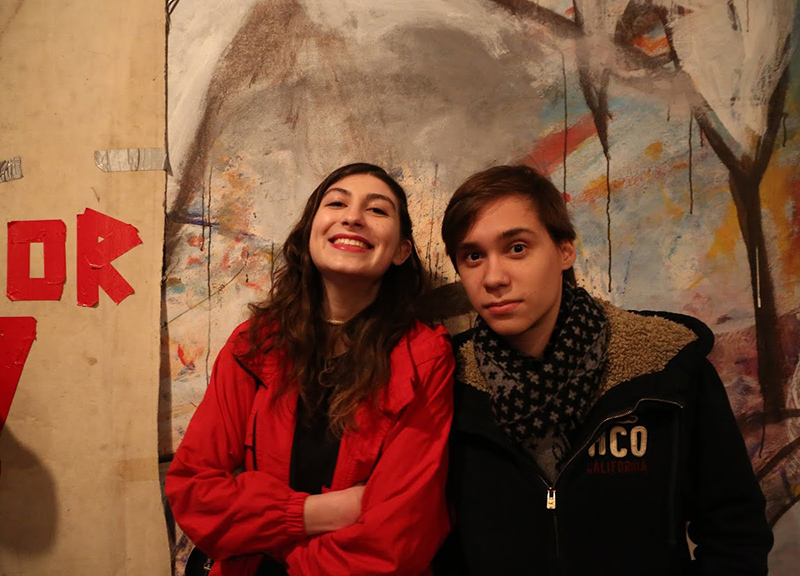 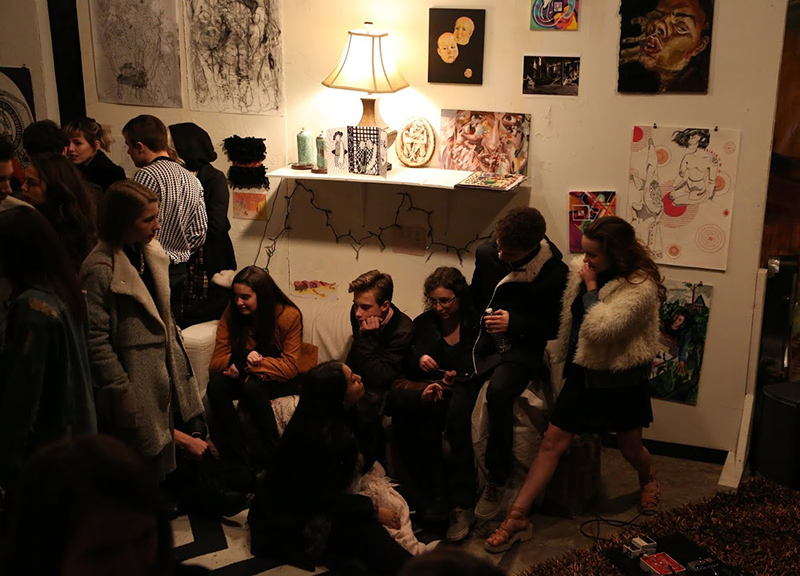 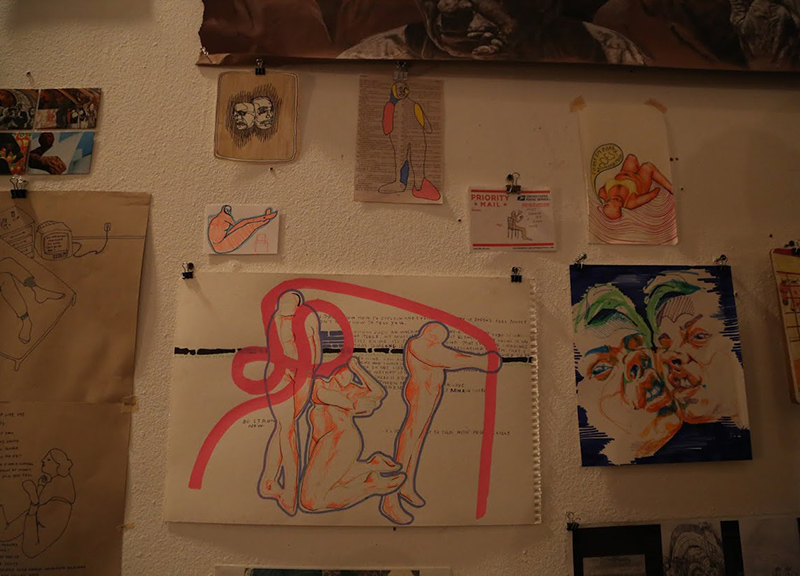 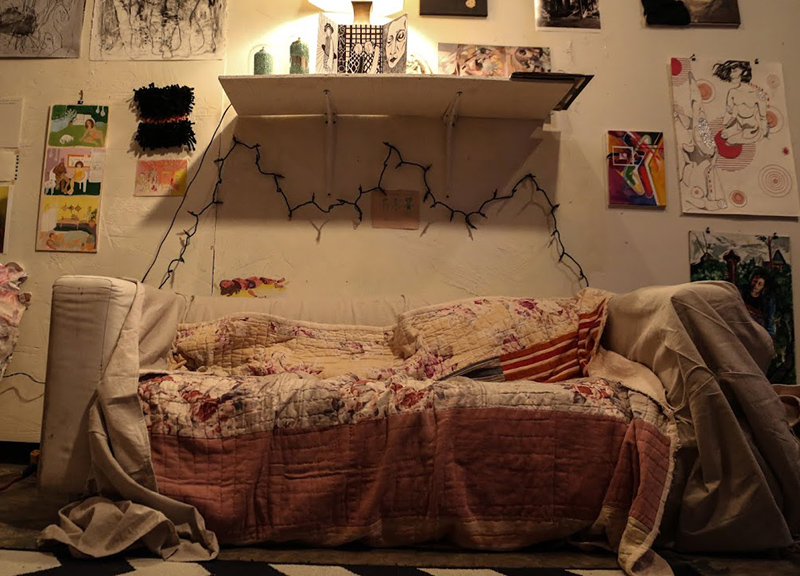 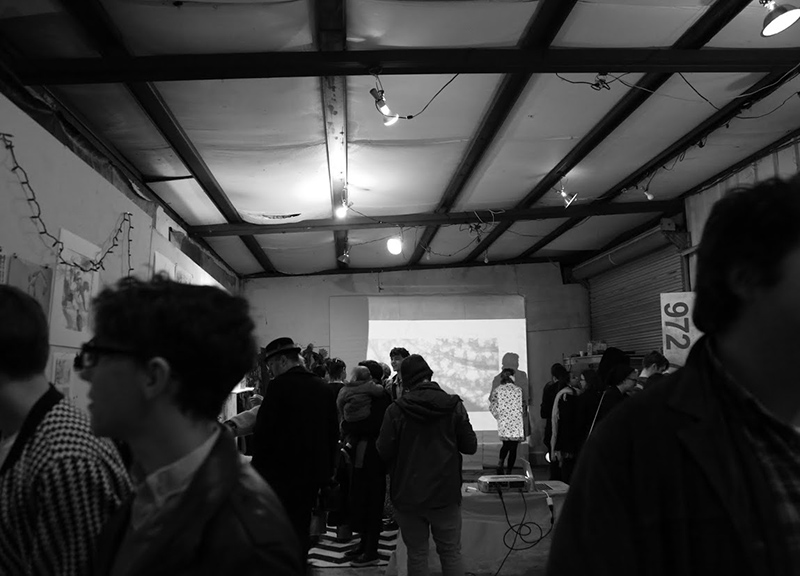